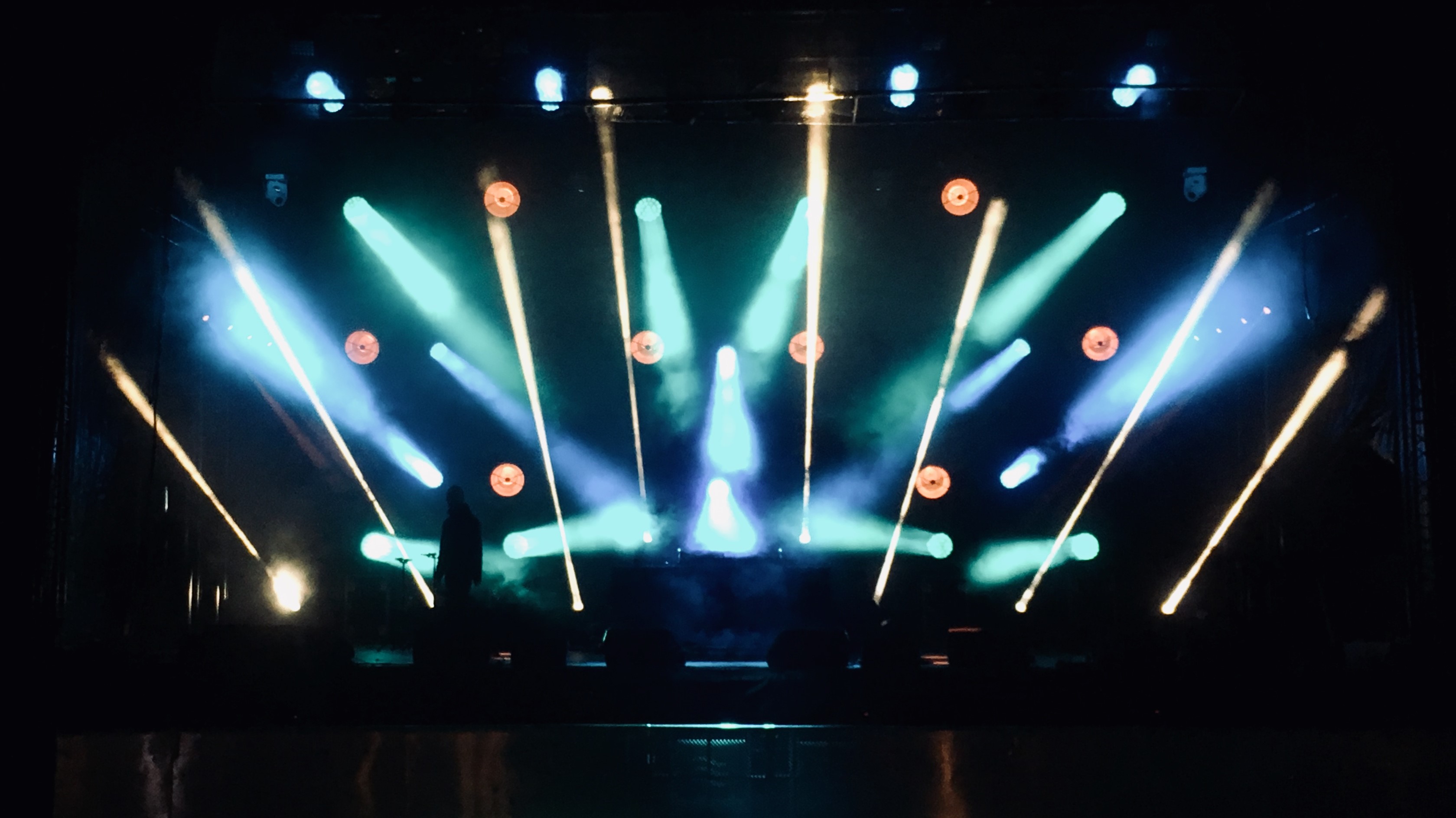 ORLÉANS, FRANCE – Creativity blossoms away from the shadows of precedent. Maxime Perrey and the team at XCPH Company demonstrated the truth of this axiom in brilliant and colourful fashion this September when lighting du Tour Vibration. For the past five years, XCPH has been responsible for designing the lighting rig for this popular five-city back-to-school tour sponsored by Radio Vibration.

Each year, their designs have been greeted with enthusiasm by the event organizers, performing artists, and the fans who turn out by the tens of thousands in France’s Central Region for the free concerts. This year, in a bold departure from precedent, Perrey scaled back the role of LED video walls that had dominated his previous designs in favor of a more lighting-oriented rig that featured CHAUVET Professional fixtures.

“The tour has continuously grown,” said Perrey. “This was the first year that I had carte blanche to create a plan. I wanted something different from the four previous editions. Before, video was much more present, with larger, more imposing, surfaces. So, previously when encoding, I first chose the media to put in the screens, and then composed a light panel to accompany them. 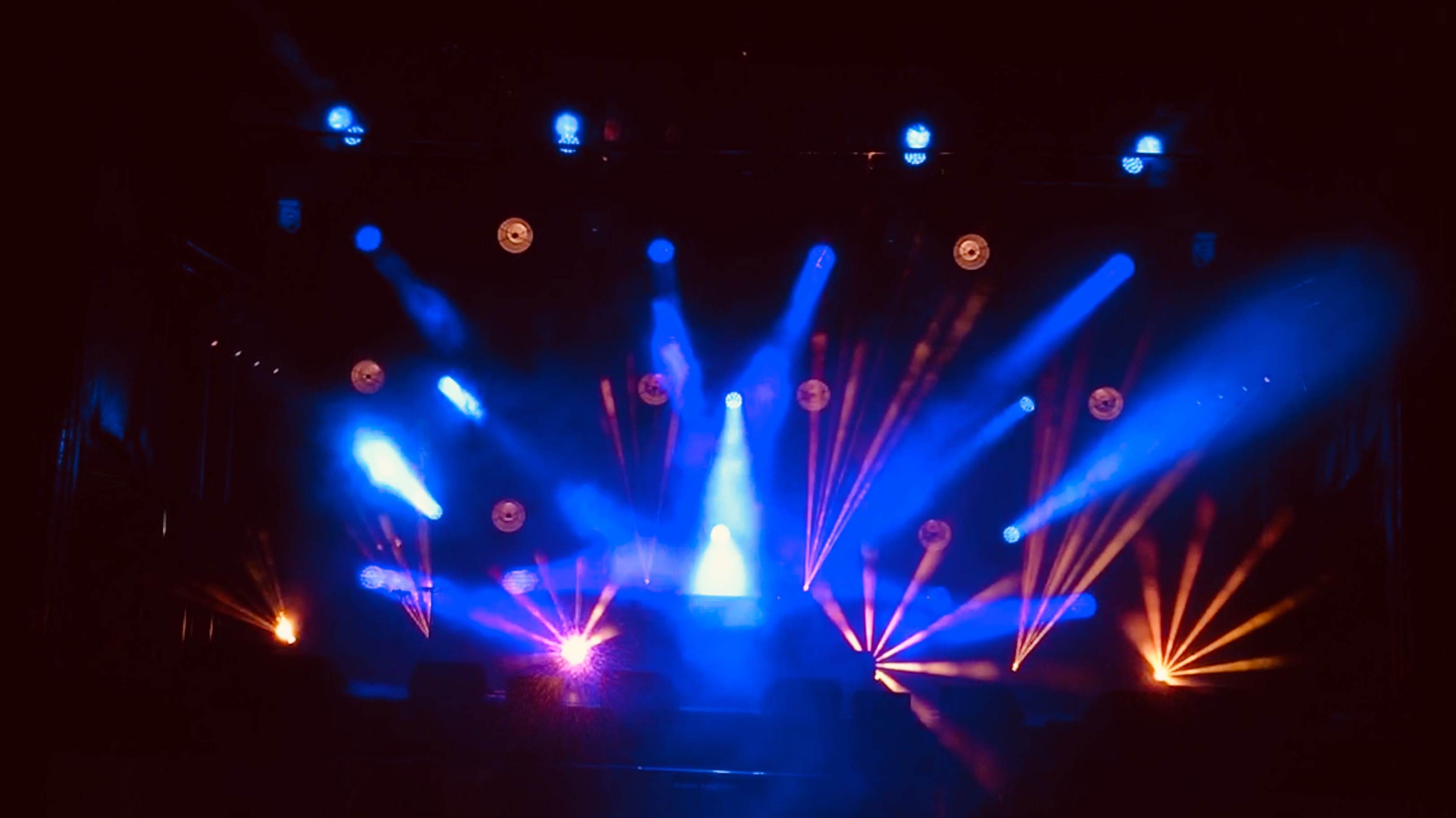 This year things were very different. Instead of having large columns of screens, Perrey and his staff arranged the screens in horizontal lines, creating a smaller video impression. “In reality, we have the same number of video panels, but to the eye it looks smaller,” he said. “Our lighting projectors are better distributed in space, and they play a much more prominent role in the design. So, this year, when encoding, I first established light tables and then added video dressing.”

Perrey’s decision to change up the design process reaped stunning visual rewards. The rapid pan and tilt movements, rich colors and bright backlighting from the rig’s Maverick and Rogue fixtures accented the performance of stars like the chart-topping Mika, the legendary Yannick Noah, Black M, The Avener and more.

“On the five dates, a little more than forty artists paraded on the Vibration stage in a showcase format, 15 to 20 minutes each,” said Perrey. “The musical styles are very varied to satisfy a wide audience. So, the flexibility this rig gave us to create versatile looks was very important.” 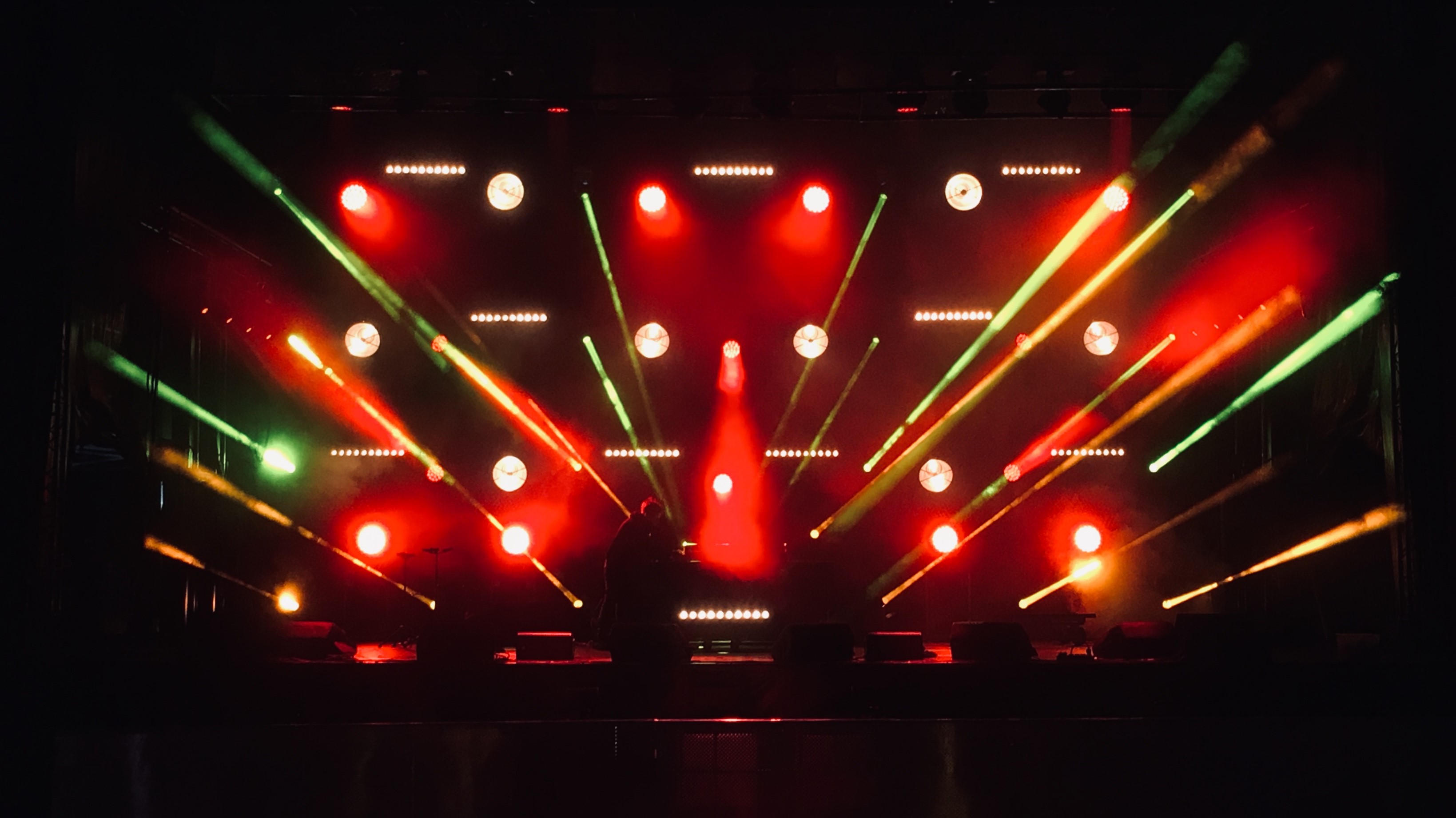 With only 24 hours to set up their rig in each city, the XCPH team had to ensure that their stage made an instant impression. The intense output of the rig’s CHAUVET Professional fixtures was critical in this regard, according to Perrey.

“The purpose of the event for Vibration is to be seen, so when you arrive in a city in a public square, the stage must be big enough to be visible,” said Perrey. “Our stage is 13m wide and has a clearance of 8m. In this kind of format artists most often come alone without their musicians, so light is counted on to dress the stage, create different paintings, and immerse the audience in different atmospheres. Light is also essential for the video recording since this event is broadcast live on giant screens on both sides of the stage.”

Perrey also positioned four Maverick MK3 Wash and six Maverick Storm 1 Wash fixtures on three counter-stair decks that uniformly covered the entire height of the stage. “The MK3 Wash allowed me to cover the entire stage space,” he said. “The Maverick Storm 1 gave me a homogeneous colorimetric level. On the ground in the distance we had four MK3 washes, which were used for a diving game associated with the four on the counter deck. We also had eight Rogues RH1 hybrids on the deck, which allowed me to complete the beam aspect of mode B, or make softer pictures with the gobos in spot mode.”

Although very successful, the new design (like any creative effort that eschews precedent), was not without its challenges. “We didn’t have an infinite number of video panel lines to dress the stage in a homogeneous way,” said Perrey. “I decided to make a +90° angle to my 40cm x 80cm led slabs without really knowing if technically it was possible.

“My lighting assistant Matthieu Christinel, who is also the video director of the tour, pulled his hair out,” continued Perrey. “He also solicited the entire ArKaos programming team in Belgium to help us make it possible. In two days, they released a Beta version, and five days later they released MediaMaster version 5.6 following our request. All of our team, including Matthieu and Lucas Beguel our Light Technician deserve credit for making our new plan work.”

Now that the du Tour Vibration has been successfully completed, Nicolas Fournier, General Manager of XCHP, Perrey, and the entire team can look ahead to next year. No one knows what their plan might be, but it’s safe to assume that they will again depart from precedent, to that area where the creative fruits are sweeter.