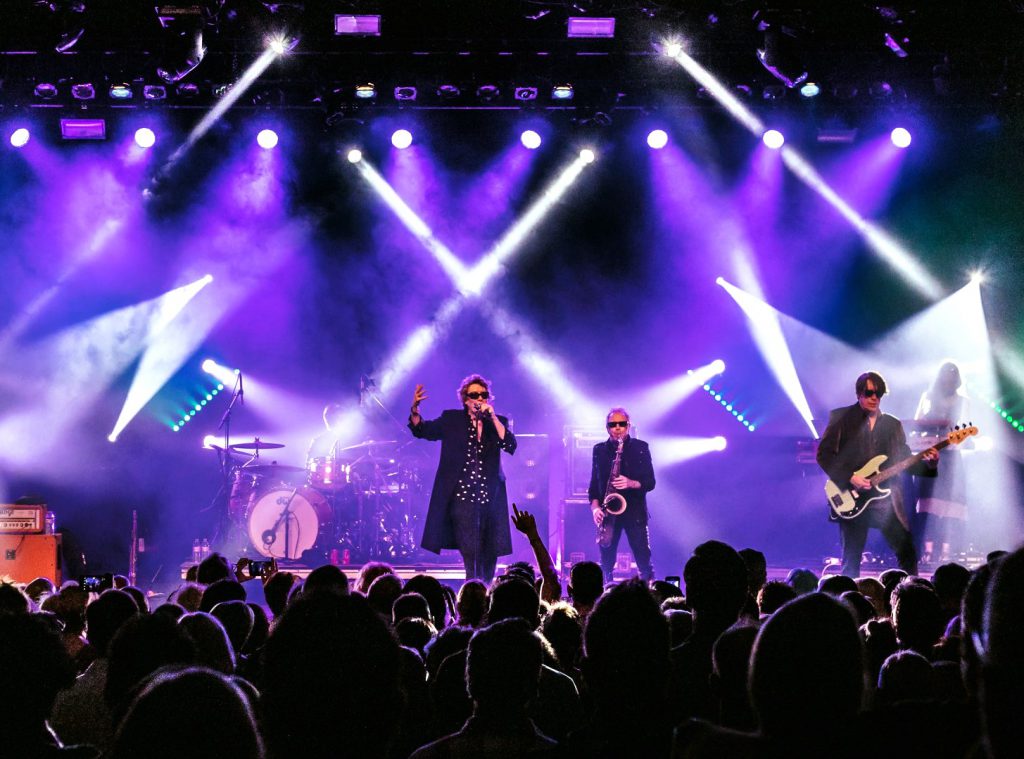 NEW YORK – The Conservatory of Theatre Arts program at Webster University provides students with the opportunity to combine classroom learning with practical real-world experience. But ideally, school is about much more than education, it should also serve as an incubator for friendships and connections that wind up impacting a student’s life long after graduation. Take the case of Wyatt Mailloux.

Not long ago, as a student at the St. Louis school, Mailloux reached out to Squeek Lights founder Victor Zeiser after hearing his professors praise that latter’s work. The two met last fall when Zesier was out touring with Beartooth. It was an encounter that would eventually lead to Mailloux lighting the Psychedelic Furs on the band’s current North American tour.

“After Victor Zeiser and I met, he introduced me to the tour manager for the Psychedelic Furs, which was one of Squeek Lights’ first clients,” recalled Mailloux. “The band needed a LD, and he thought I would be a good fit.” 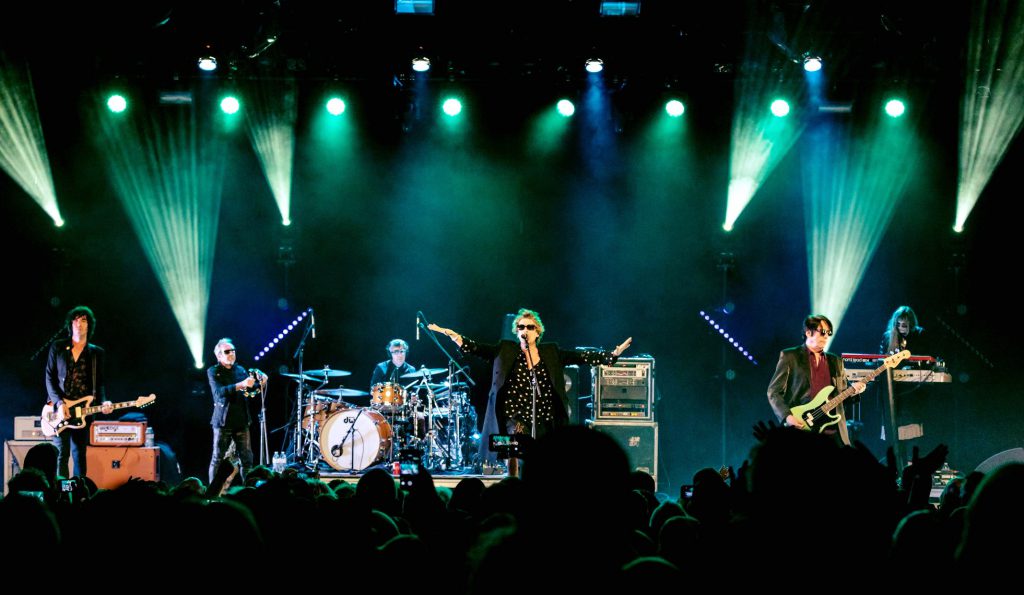 Zeiser’s confidence proved to be well-founded. Working a rig that features six CHAUVET Professional Rogue R1X Spot and eight Rouge R1 Wash fixtures supplied by Squeek Lights, Mailloux is creating an array of evocative looks for the legendary band. With its rich color palette and arching peripheral lighting, his redolent design harkens back to a time when the band’s mega hit “Pretty In Pink” was played on Walkmans everywhere.

“I wanted to bring the 80s into 2019 with this design,” said Mailloux. “The whole floor package is LED, which allows for a lot of variety. I used secondary colors of light throughout the show, as it felt appropriate for the music. It also created a fun atmosphere for the audience.”

Drawing the audience’s collective eyes toward the center of the stage, Mailloux focused most of his saturated light on the periphery. He also framed the band symmetrically with overhead lighting.

“Saturating the periphery of the stage helps bring focus to the center where it is more desaturated, but higher in intensity,” he said. “The positioning of the upstage towers allowed me to get wide angled looks that encompassed the guitar player and keyboardist, who are in diagonally opposite positions. This also helped keep the focus on the band.”

Mailloux top-mounts four CHAUVET Professional R1X Spot fixtures on eight-foot piping, and also positions one unit each on two road cases that are placed between the truss towers. From these positions, the 170W LED movers back light band members, texturize the stage with gobo patterns, and create exciting aerial effects. 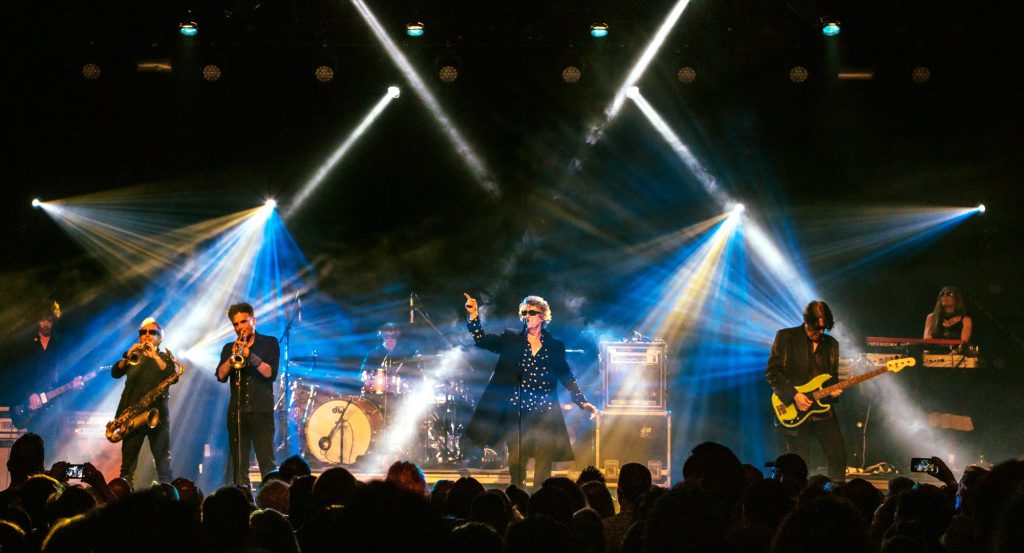 The Rogue R1X Spot are also helping to choreograph the movements of frontman Richard Butler on stage. “Richard is very gestural while performing,” said Mailloux. “He follows the lighting movements of the R1X Spots with his hands, which is really creating some very interesting interactions with the lights on the stage. The light from the Rogues has become part of the show in a wholly organic way.”

Playing a versatile role in the lightshow are the rig’s eight Rogue R1 Wash fixtures, which are mounted two apiece on four vertical pipes. Positioned about halfway and three quarters way up each pipe, the RGBW units are used to wash the stage periphery and to create aerial beams. “The R1 Wash has been an ideal light for this application,” said Mailloux. “I really like using them for vibrant beams and BPM effects. At their narrowest zoom, they cut through other layers of light quite easily.”

Looking back on the events that led him to the Psychedelic Furs tour, Mailloux expressed gratitude to Zeiser and his teachers at Webster University, particularly his mentors Peter Sargeant, Seth Jackson and Rob Denton. Based on the response to his work on this tour, he’s done them all very proud.