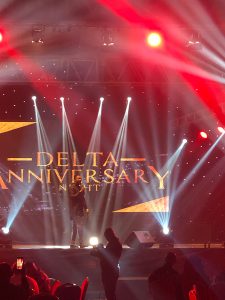 ASABA, NIGERIA – The Delta State is rich in resources, tradition, and popular culture icons. All three were celebrated recently at “Delta Anniversary Night: An Evening of Music, Comedy and Class.” Marking the 28th anniversary of this state on the south Nigeria coast, the evening featured performances by some of Africa’s leading musicians, such as Umo Obiligho, Orts Wiliki, Emma Ogosi, Faze, and Fire Boy DML. Lending a visually rich backdrop to the entertainment was a lighting design by Martins Ekwueme that featured CHAUVET Professional fixtures supplied by Pro Broadcast Light & Sound of Lagos, Nigeria.

Given the wide range of music performed during the celebration — an engaging menu that ran from hip-hop to reggae, and worship to funk — versatility was of paramount importance to Ekwueme. “This project for me was all about expressing a very diverse mix of musical storytelling through lighting,” he said. “It was important to draw the audience in to the performances, creating a more powerful dynamic between the musicians and their message.”

Also helping Ekwueme convey the diverse range of moods on stage was the ever-changing palette of colors he created with the RGBW Rogue R2 Wash. For added colorization, he also lined both sides of the stage with CHAUVET DJ SlimPAR T12 fixtures. 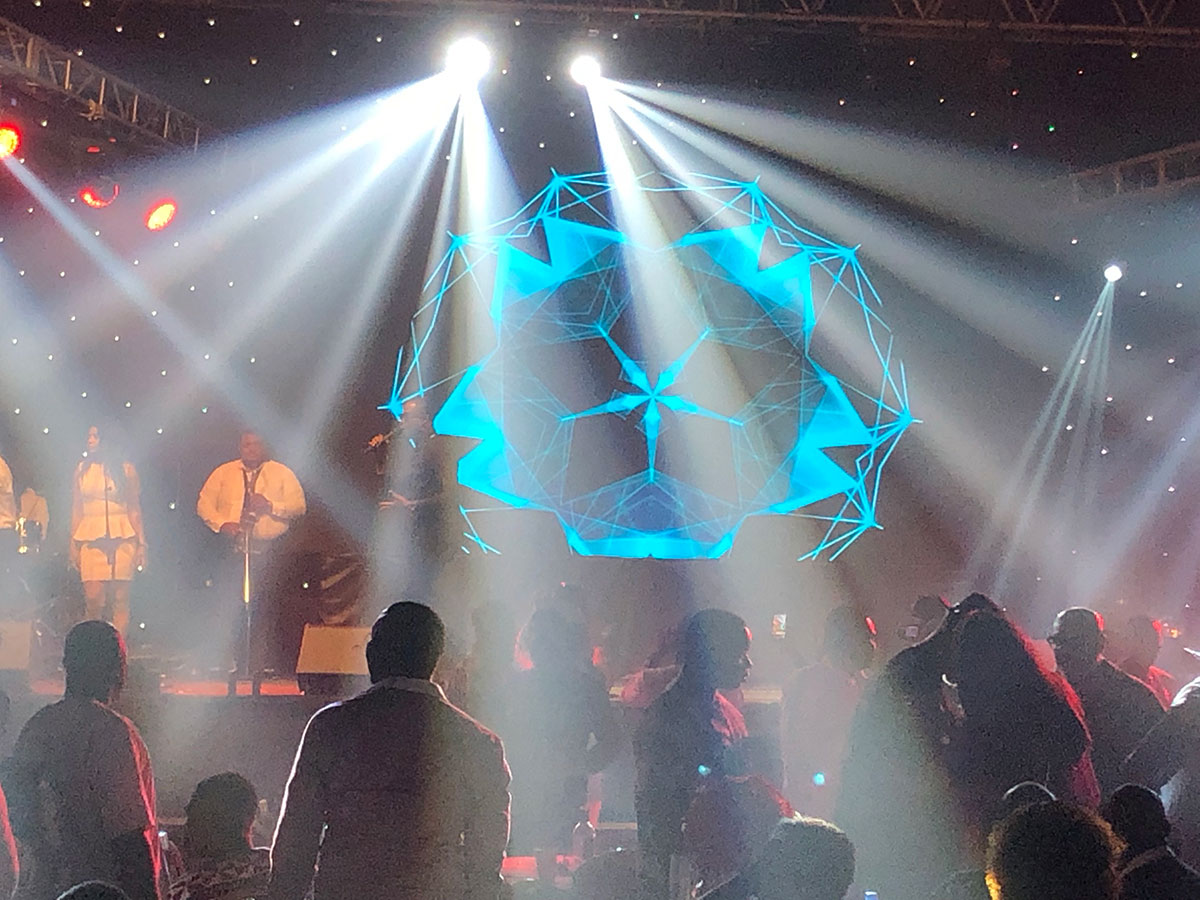 “We got some very nice soft colors from our fixtures,” said Ekwueme. “This set a mood that was relaxing, but also upbeat. We were also able to change moods subtly by changing colors.”

To add impact to dramatic moments during the evening, Ekwueme relied on six CHAUVET DJ Intimidator Spot 375IRC fixtures positioned on the upstage deck to back light performers. For hip hop numbers and other performances that called for a nightclub feel, he used the CHAUVET DJ Wave 360 with its four independently controlled RGBW moving heads to send colorful oscillating beams in every direction

For Ekwueme, the opportunity to light Delta Anniversary Night was a privilege. “This was a big event and it was important to me that the lighting really paid homage to the cultural importance of this music,” he said. “The rich colors I was able to achieve with the design supported the stories the musicians were telling on stage, and helped convey what this state is all about.”