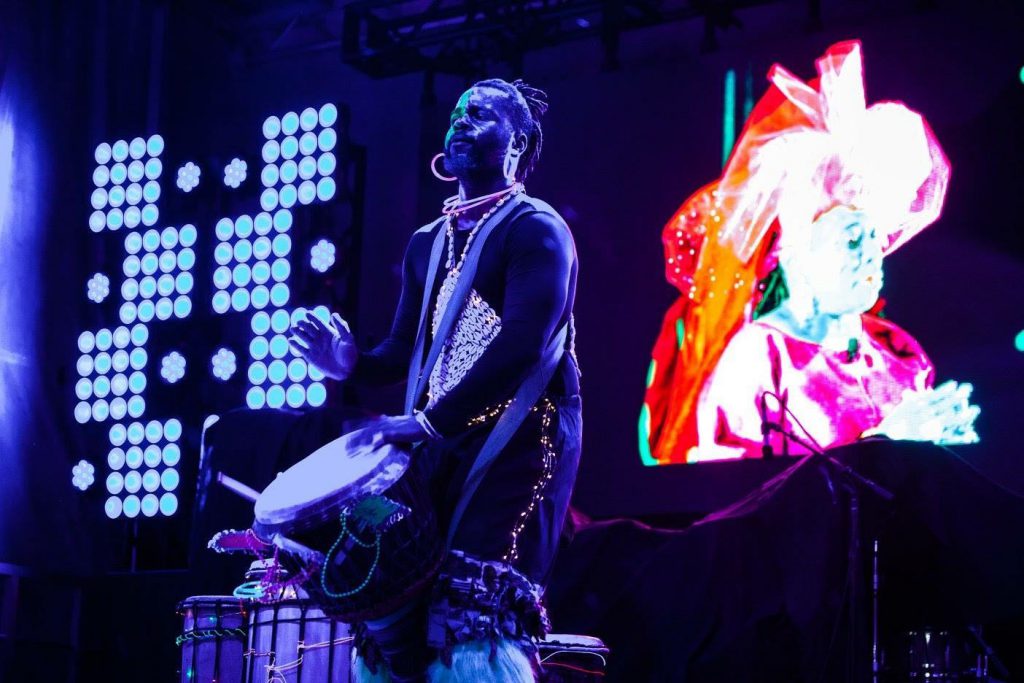 BALTIMORE, MD – For seven days in April, the night sky over the city that gave birth to “The Star-Spangled Banner,” glowed in a rainbow of colors, as Baltimore celebrated its Light City Festival. Over 400,000 visitors crowded the city’s downtown streets to enjoy hundreds of illuminated sculptures, building projections and interactive exhibits. 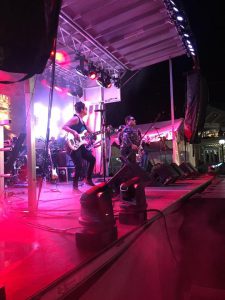 At the heart of it all was the “Light Up The Night,” stage, where artists from a variety of musical genres including hip-hop, rock, jazz and world dance performed each evening.

Being a central attraction at a festival that celebrated the transformative power of light, this stage demanded a high impact lighting rig. This is precisely what Brett Angstadt of Round Peg Productions designed with help from a collection of CHAUVET Professional fixtures supplied by Showtime Sound.

“Given that this festival was devoted to art and light, it was important to make our stage stand out so it reflected the spirit of this event,” said Angstadt. “Our fixtures also had to be bright enough to stand up to the big LED wall we had running across the back of the stage. We wanted this wall to work with the lighting fixtures to create a single visual panorama.”

Toward this end, Angstadt (who provided video content and media server programming in addition to the lighting design for the stage) flanked his LED wall with pixel mapped Nexus 4×4 panels. “We hung the Nexus units on vertical truss,” he said. “There were four panels on each truss structure, and we positioned two structures on each side of the LED wall. The panels and wall blended well together to unify our design.” 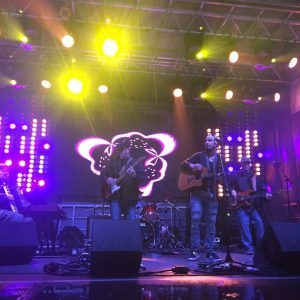 Balancing the brightness of the video wall and pixel mapped Nexus panel were two STRIKE 4 multi formatted fixtures flown on mid-stage truss. “The STRIKEs give you a lot of output, so they are great for eye candy,” said Angstadt. “We used them often to engage the crowd with audience lighting.”

Angstadt, who credits Shawn Hocherl project manager for the event and Marty Silovich, programmer/lighting director with contributing to the impactful lightshow, notes that in addition to being powerful, the stage’s lighting had to be flexible enough to create unique looks for the more than 30 different artists. Varying video content allowed him to create looks that reflected the music of each performer on stage.  He also conveyed different moods through smooth color changes with the 18 COLORado 1-Tri IP RGB wash lights positioned across the downstage deck.

The 10 Rogue R2 Wash moving lights flown on mid-stage and upstage truss also created varied looks with color changes. In addition to lending extra color to the stage, the Rogues were used for aerial and crossing effects. Angstadt also pixel mapped them to add even more variety to his design.

“We wanted to make this show as varied and interesting as possible,” said Angstadt. “This was more than just lighting for musical performances, it was also part of a bigger event that celebrated what you can do with light.” 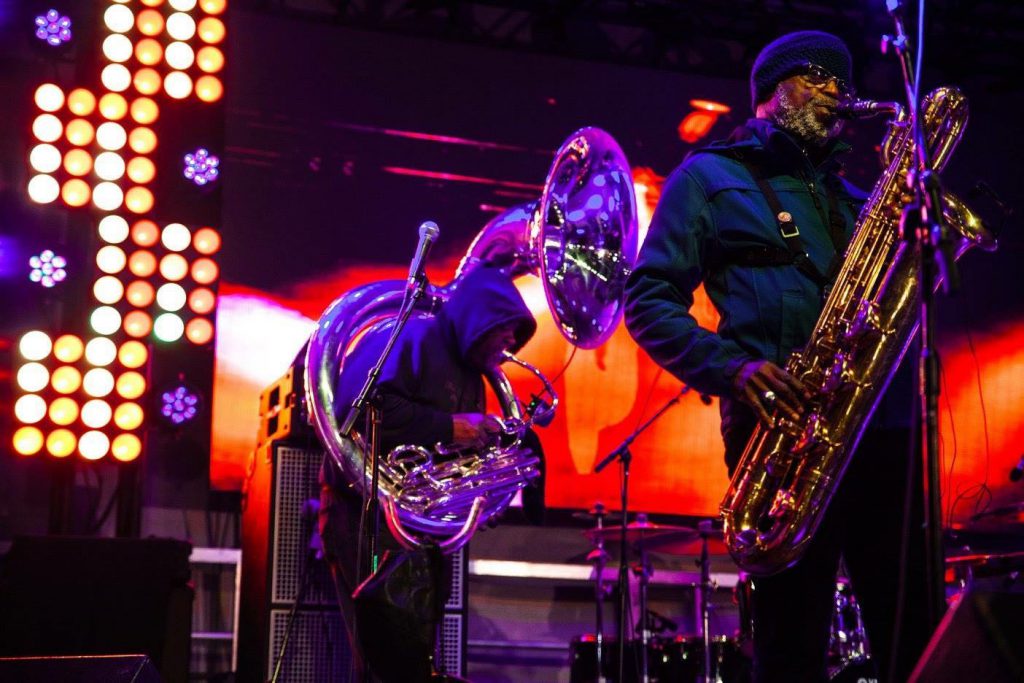 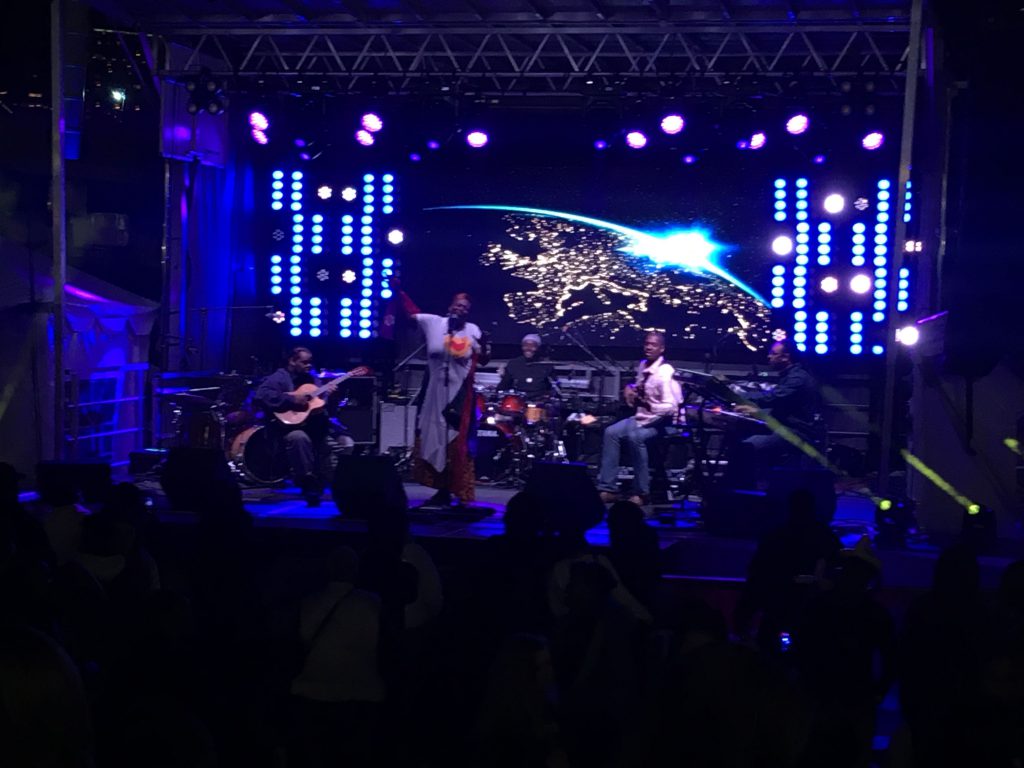 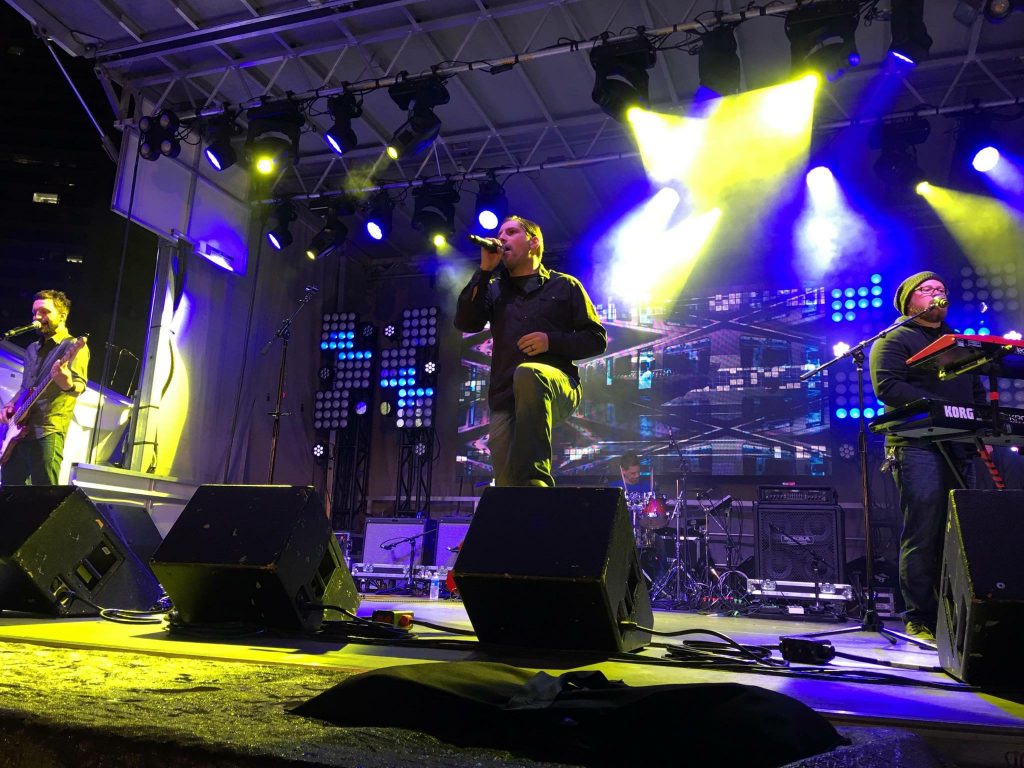 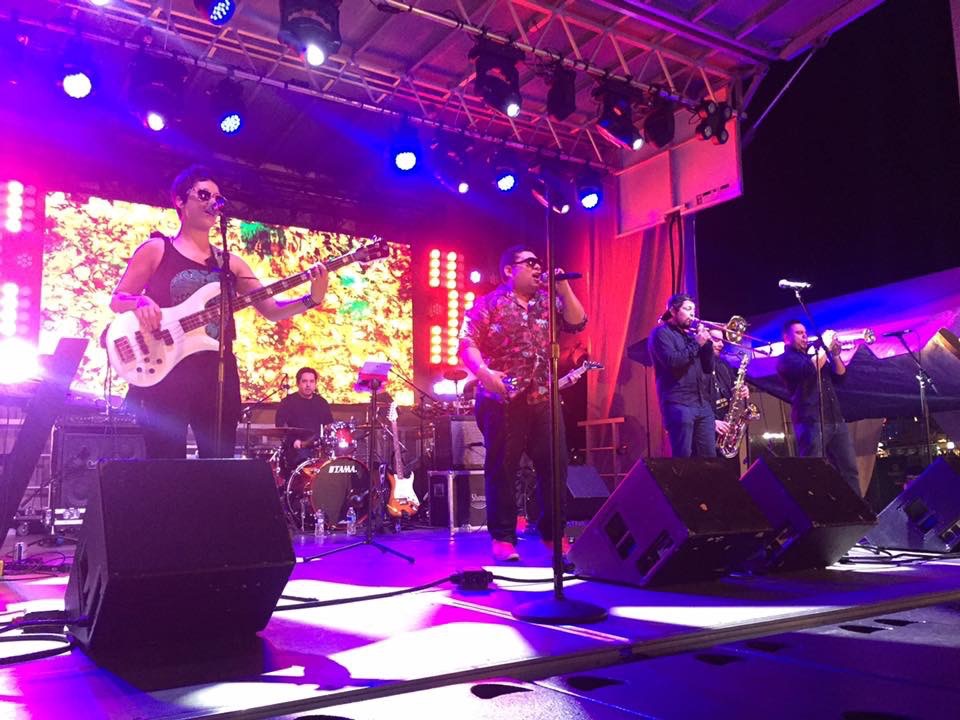 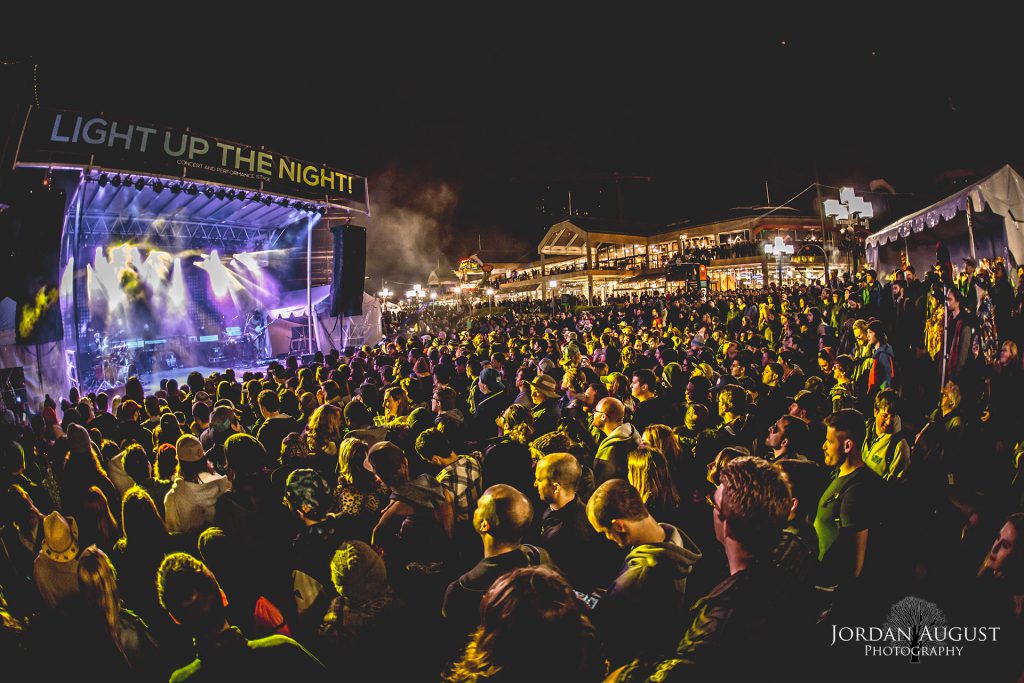