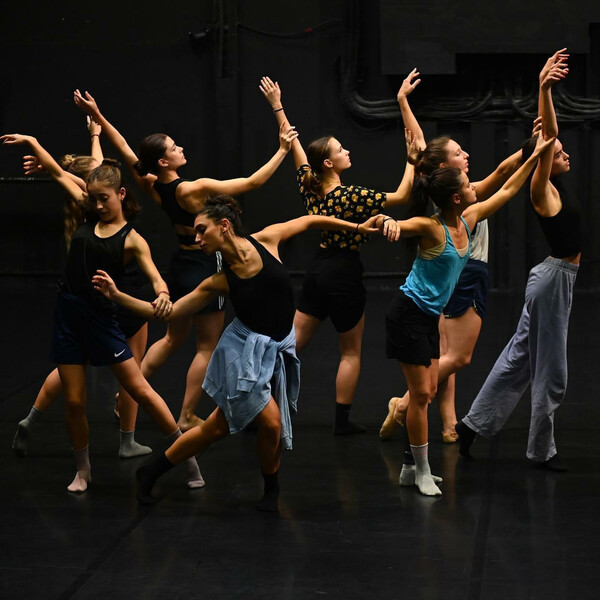 PROVENCE, FRANCE – Love and anguish often embrace in the unique alchemy of the human heart, each endowing the other with greater fervor and intensity. This beguiling paradox animates Swan Lake, which recounts the star-crossed romance between Prince Siegfried and the spellbound Odette, perhaps one of the saddest love stories of all time.

Like all great works of art, Tchaikovsky’s 19th century masterpiece retains its power to move, while at the same time, lending itself to modern interpretation. This is beautifully evident in the Ballet Preljocaj production of the timeless classic that is currently touring Europe.

Created and choreographed by Grand Prix National de la Danse Award winner Angelin Preljocaj, the production, which debuted before a socially distanced audience at the Grand Théâtre de Provence, blends dance with narration in a contemporary arrangement of the classic work. Supporting the performance by the program’s 27 dancers was a skillfully balanced Eric Soyer lighting design that featured Maverick Silens 2 Profile fixtures from CHAUVET Professional. 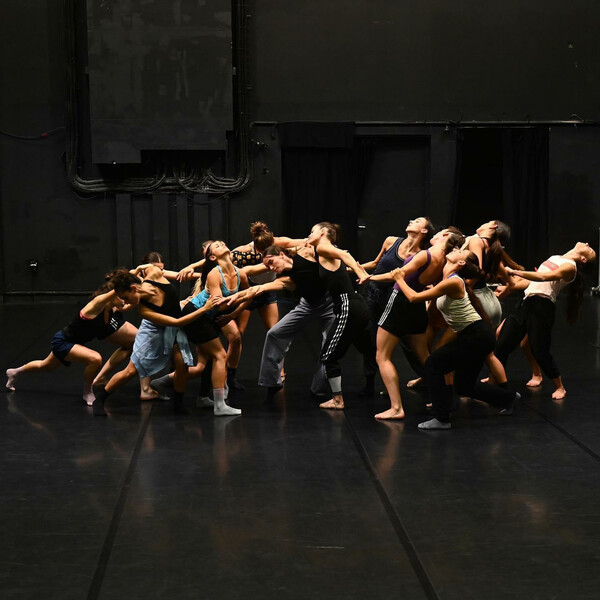 “We first discovered this silent fixture during a demonstration produced by RT-Events at the all-new SMAC in Aix in Provence,” said Luc Corazza Technical Director of the Ballet Preljocaj, which produced the show. “There were five of us who saw the demonstration, and the response was unanimous. We were all seduced by its color management, total ease of use, and clever mixture of additive and subtractive. Then there was also the variable frost, impressive efficiency and quality of the Profile module, with light always straight even in maximum aperture — and of course, it was silent.”

Impressed with this demonstration at SMAC the technical team at Ballet Preljocaj took a Maverick Silens 2 Profile home to their theatre. After another look at the fixture in their 1400-seat venue, they were convinced; so, they went ahead and acquired 14 units of the fixture for the Swan Lake tour.

The initial quantity they decided upon was 12 machines, but this was increased to 14 units for the sake of maintaining consistency with the rest of their light kit. The Maverick Silens 2 Profile fixtures are spread over 2 poles, each with seven fixtures. One of the poles is at mid-stage, and the other rather in the distance for optimum coverage of the entire performance area.

Having absolutely no fans, the 560-watt Maverick Silens 2 Profile fixture operates in total silence, an attribute that allows the delicate beauty of the ballet to flourish unimpeded by noisy distractions. Beyond valuing the fixture’s silence, lighting designer Soyer also relied on many of its performance features to create immersive visuals. Particularly impressive were the water and fire effects that he was able to create with the Maverick’s rotating and static gobo wheels.

“Eric Soyer did a magnificent job lighting the ballet,” said Corazza. “Boris Labbé, who is in charge of the video has also been critical to our success. Then of course, there is Angelin Preljocaj, without whom none of this would have been possible.”

Speaking of Preljocaj, he once told an interviewer, “Dance is showing the soul with your body – it’s sacred.” In this production of Swan Lake, he and his associates have allowed that soul to shine through in brilliant fashion. 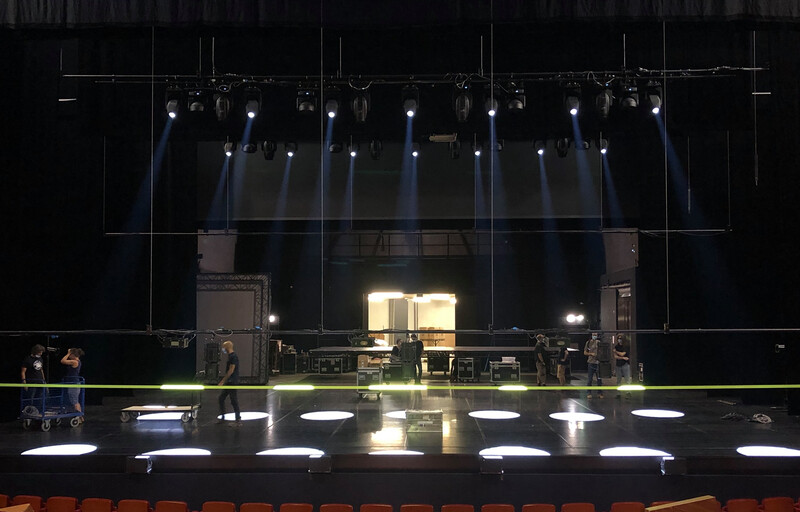