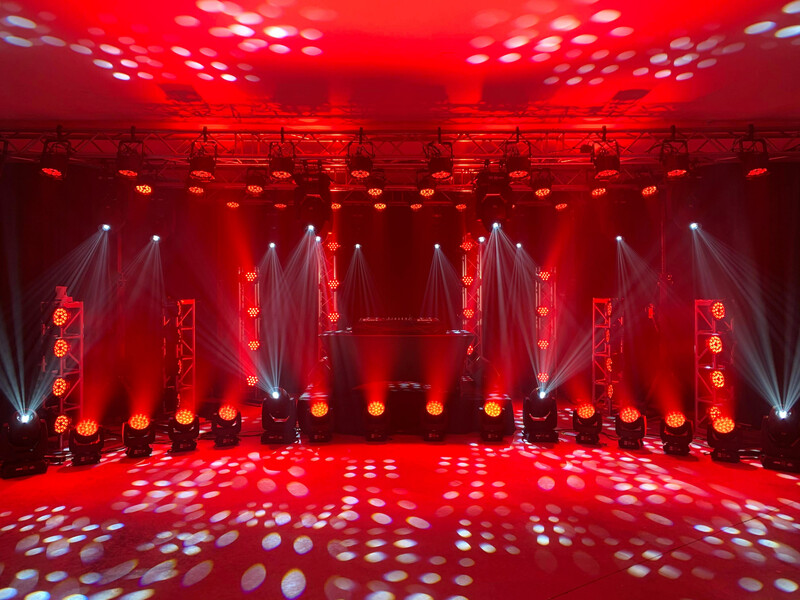 HAMMONTON, NJ – We’re in this together. The phrase has been bandied about often during the COVID-10 pandemic. Back in July, Mike Cristella, owner of Live Wire Productions, and Bob Sallade, who owns Sound Track Production Services, put this catchphrase into practice when they pooled their resources and expertise in lighting and sound to create WIRED Studios, a 30‘ x 20‘ space that would allow customers of both companies to reach people during the lockdown with livestreams..

“It became apparent to Bob and me and that the pandemic wasn’t going anywhere anytime soon, so we got together to create this space in our warehouse,” said Cristella. “The space isn’t the largest in the world, but we outfitted it with excellent sound and lighting gear as well as cameras so our customers could produce livestreams and video recordings that would reflect well on them.”

In terms of lighting, WIRED Studios packs an intense punch with a high-output and versatile rig anchored by CHAUVET Professional Rogue RH1 and Rouge R2 Wash fixtures. Created by Rob Garcia, Live Wire Productions’ lighting designer, the rig is intended to serve the diverse mix of clients that have used the studio over the past five months, a group that includes everyone from bands and DJs, to cappella groups and playwrights. 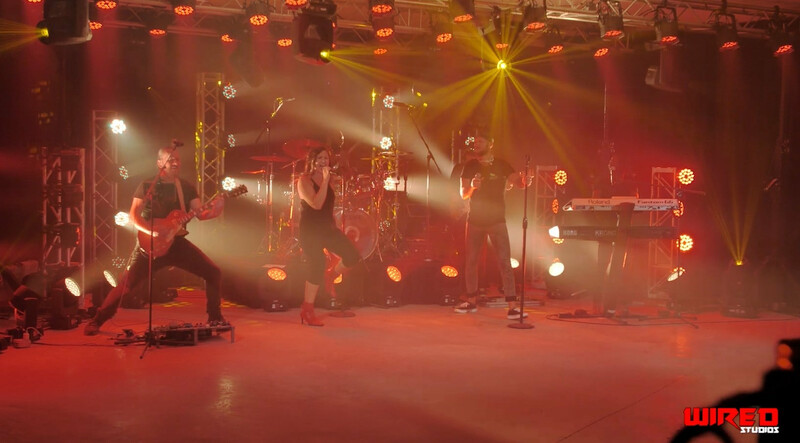 A key part of the rig are its 16 Rogue RH1 Hybrid fixtures. Positioned four apiece on three truss structures with four additional units on the floor, the intense 330W movers drive the majority of looks at the studio, serving as beams, spots and washes. “Rob has really taken the time to diversify our shows especially by utilizing the RH1’s prisms and focusing the field down to the 2.5 ° degree beam,” said Cristella. “Both Soundtracks and Live Wire have been using RH1’s for years and love their versatility for live performance and EDM acts.

Given the studio’s relative lack of space, the versatility of the Rogue RH1 was an important factor in selecting it for the rig. “The fixture is a workhorse,” said Garcia. “We’re able to zoom it down to get some really tight beams of light or throw in some gobos and/or the prism to get some wonderful textures coming through the haze.”

Complementing the RH1 units are the rig’s 16 Rogue R2 Wash fixtures, all of which are arranged on the ground. “I have the R2 Wash units flanking the performance area on the left and right as well as at center in front of the drum kit/DJ riser,” said Garcia. “These provide me the opportunity to mix some really nice colors and either zoom out and get an extremely nice wash or really tighten zoom for beautiful columns of light. By using these fixtures, we were able to achieve some really big looks on camera with a rather limited quantity of fixtures in a very tight space.” 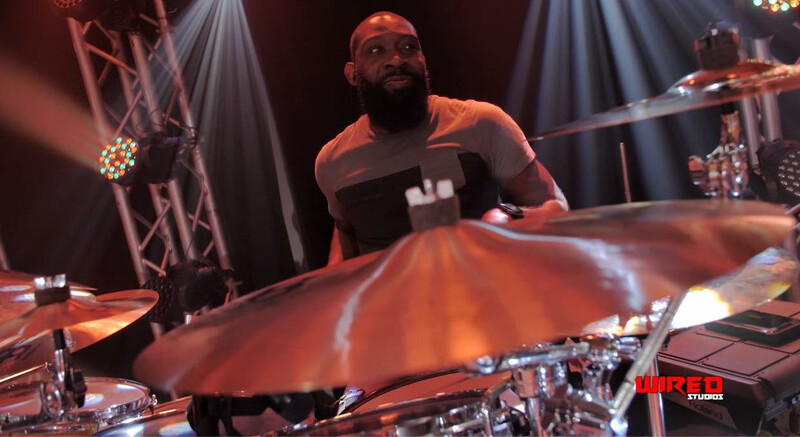 Drawing on the color rendering capabilities of his Rogue units, Garcia is able to create dramatic vistas that translate well to small livestream screens by saturating the performance area in richly texture colors, then accenting this scene with crisp gobo patterns to create a sense of depth and movement.

Although livestreams present a different set of challenges than live events, the team at WIRED Studios has been able to attract a steady flow of customers. “This is not something we were expecting to do at the start of 2020, but it’s working well, even though there is a lot of competition,” said Cristella. “A lot of credit goes to our team including Rob as well as Mark McGuire, Justin Dimitri, and Jim McCann.”

Someday, when live events return, livestreaming is likely to become less of a factor for the team at WIRED Studios. In the meantime, they can take pride knowing that they’ve expanded their skill set and– even more importantly — have demonstrated an ability to adapt to new challenges.