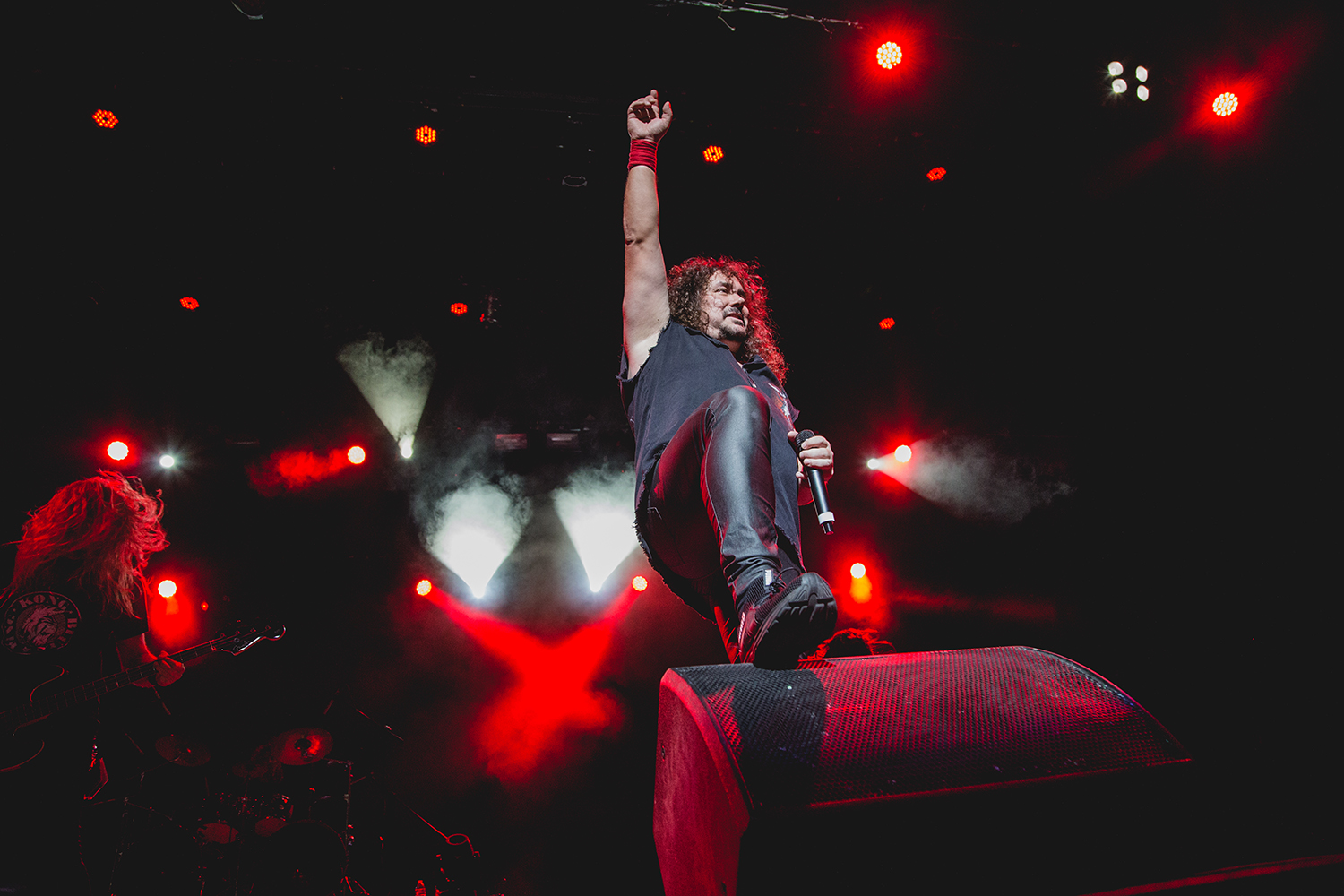 CHIHUAHUA, MEXICO — After 18 years of relentless touring, nine studio albums, and a fistful of awards, heavy metal icons WarCry remain as fiercely intense as ever. The band’s searing passion was as hot as a blast furnace when they appeared at Chihuahua’s Teatro de las Ciudad in September.

From the moment they burst on the stage performing “Luz del norte,” and throughout their entire 21 song set, the band from the Asturian region of Spain swept fans up in their hard driving sound. Contributing to the experience was a frenetic lightshow created with 28 CHAUVET Professional fixtures supplied by ProAudioSoluciones.

Tapped by the show’s producer, Direct Music Company, to provide the lighting rig, ProAudioSoluciones drew on its 20 years experience in the entertainment industry to select fixtures that could provide powerful, immersive looks, while still offering versatility and easy set up features. 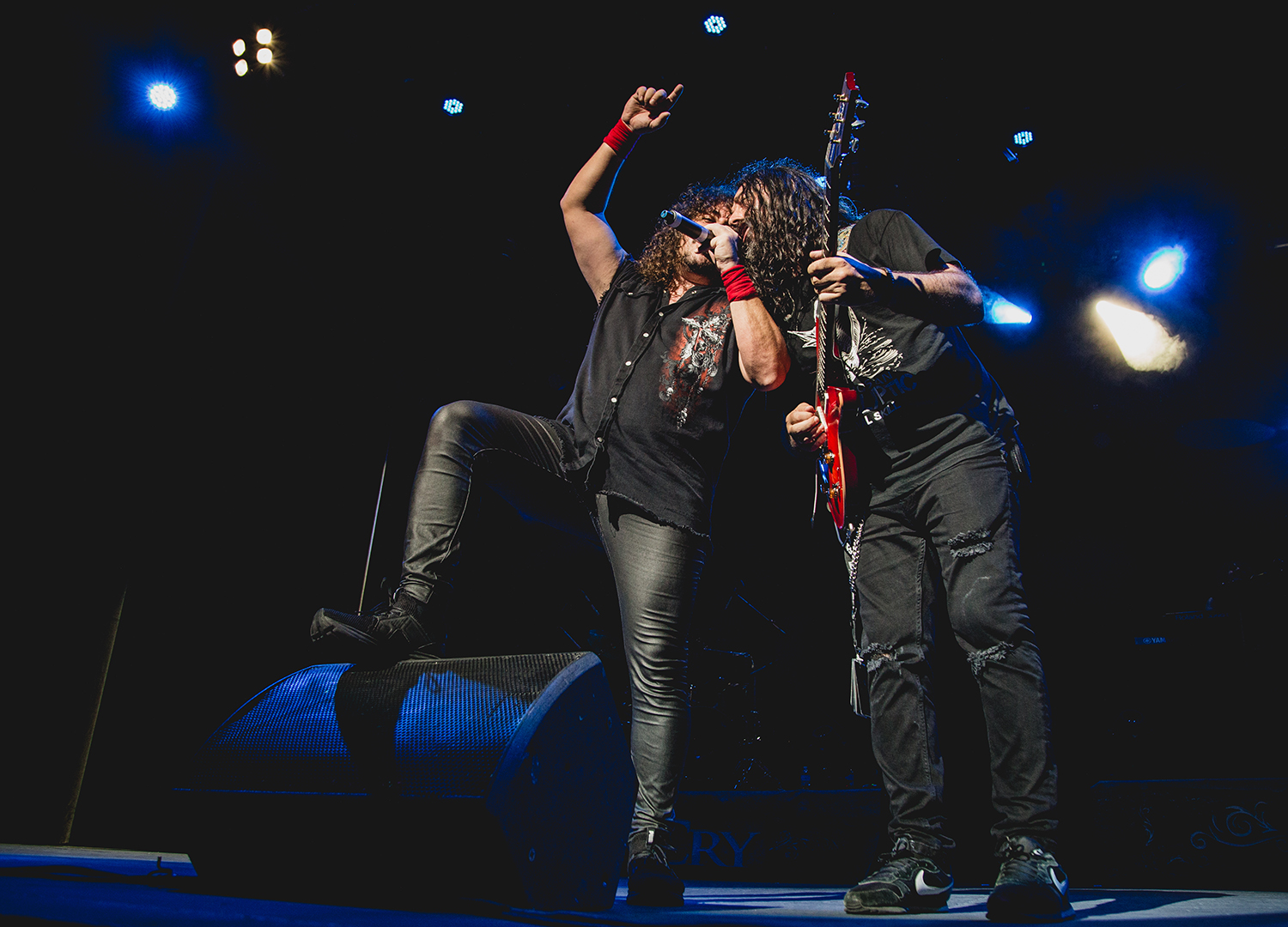 Anchoring the rig were eight Maverick MK1 Hybrid moving heads, chosen for their intense output and gobo capabilities. The 440W fixtures were also selected because their zoom range of 3° to 18° in spot mode, and from 19° to 41° in wash mode, allowed the lighting designers from the Txus Plágaro to set different moods throughout the show by changing coverage areas.

Added punch was served up by six Maverick MK2 Spot fixtures, while color from 12 Rogue R2 Wash fixtures helped set different scenes throughout the show. Each of those looks reflected varying degrees of scintillating intensity.