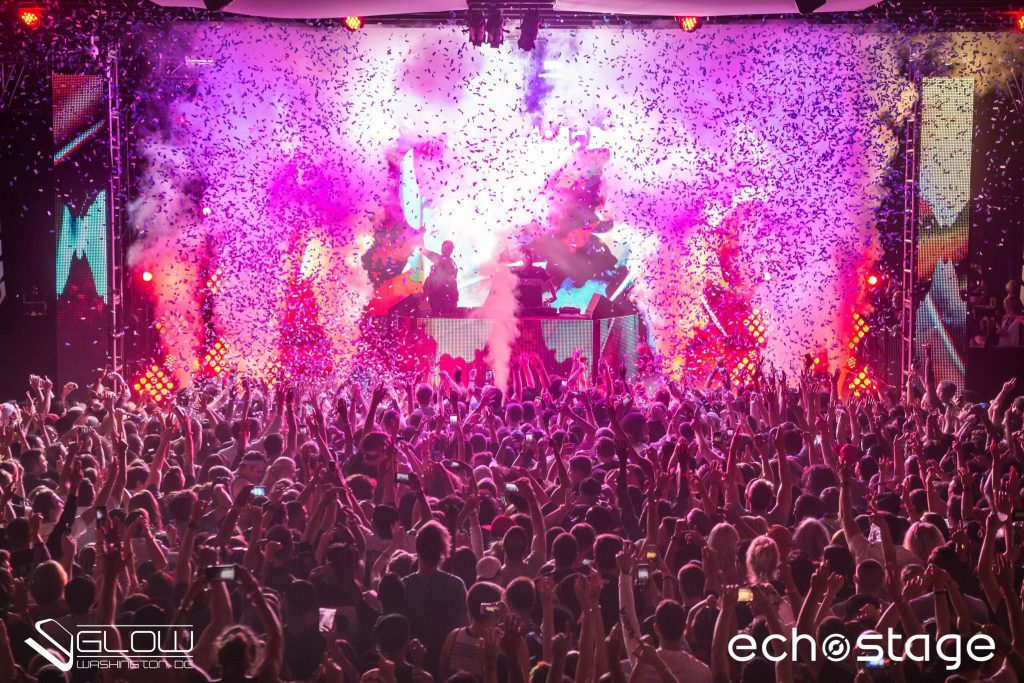 WASHINGTON, DC – Their songs have topped the Beatport Trance Charts. They’ve appeared at Ultra, Electric Daisy Carnival and virtually every other EDM festival. In 2015, they collaborated with Cash Cash on “Untouchable,” a hit that made Billboard’s Year-End Top 100 Dance/Electronic list. Still, anyone who describes Tritonal’s sound with words like “trance,” “house” and “electronic” is really getting only part of the picture.

Without a doubt, this Austin, Texas duo can lay down thundering dance tracks with the best of them, but then with the figurative snap of the fingers, they can just as easily slide into more melodic, feathery and peaceful piano-driven songs. Keeping pace with Tritonal’s winding musical journey at a stop on the group’s aptly named Painting With Dreams Tour is a multi-faceted lightshow created by Brett Angstadt of Round Peg Productions that features a collection of LED fixtures from CHAUVET Professional. 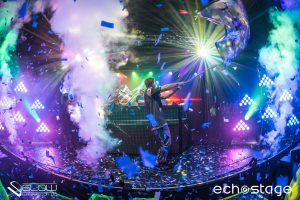 Tritonal’s lighting designer Aaron Kovelman of The Hauss Collective brought Angstadt on board to handle lighting for the tour. When the tour stopped at the legendary Echo Stage, the largest dedicated concert venue in Washington DC, Angstadt used Nexus panels to fill out the look of the stage. “Our standard floor package had video fronts on the truss towers, but at Echo Stage they had these big house video towers,” he said. “So instead of leaving our truss towers blank, I added the Nexus panels to them, which allowed me to create some very cool pixel mapped looks. Pixel mapping was important to this show, because it added a level of variety and depth that the music deserved,” said Angstadt.  “I used the pixel mapping functions on my Avolites console for the Nexus panels and for dimmer effects on the STRKE 4s.”

He used six truss towers, each of which held two Nexus units, in a triangle formation on each side of the stage. He then rotated these panels at a 45° angle to accent the triangular effect. By moving the Nexus panels, Angstadt was able to add a nice flourish to the show at Echo Stage. This allowed him to emulate the Tritonal logo, which was instantly recognizable to the group’s fans, who call themselves “Tritonians.”  Speaking of Tritonal’s fans, Angstadt noted, “They are extremely loyal and familiar with the music. Their energy drives the show, and the lighting needed to match that.”

According to Angstadt, the level of the warm white light from the multi-formatted STRIKE 4 fixtures was critical in helping him reflect changes in the mood of the music. “The tungsten look of the STRIKE 4s is very evocative, so when you dim the light it really affects people,” he said. “At the same time, you can turn around and use the STRIKE 4 as a blinder when the action picks up on stage.” 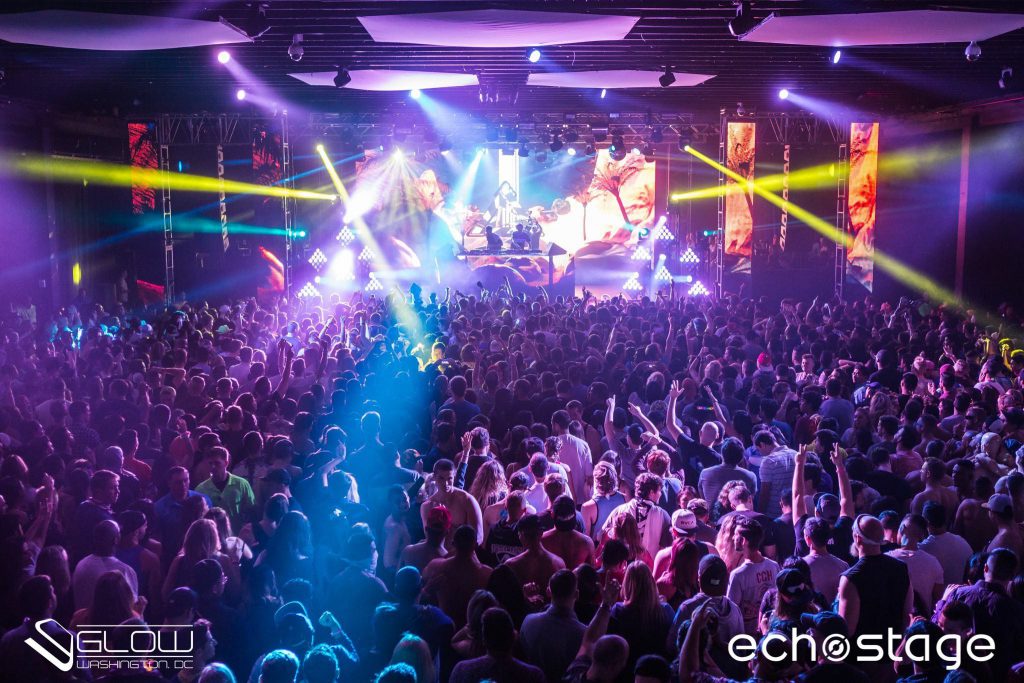 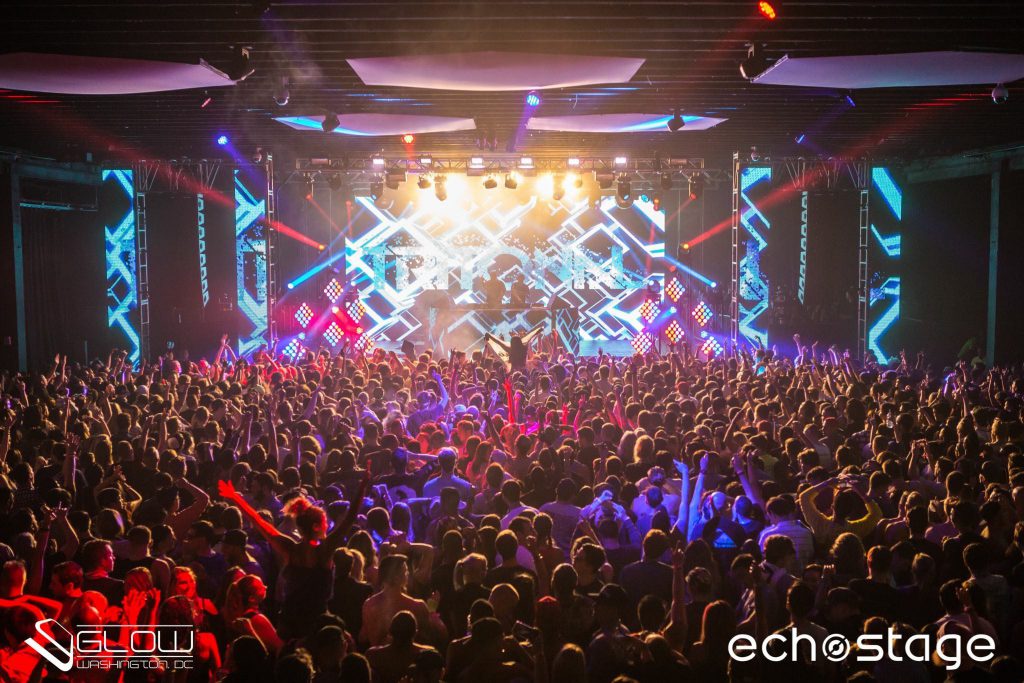