OSTEND, BELGIUM –  What is space? What is time? As far as music is concerned, they can sometimes be no more than stepping stones to be traversed in the journey that connects artists and audiences. Such was the case recently when Motown legends The Jacksons stepped on the stage at the five-day W-Festival in this beach town.

Over 6,200 kilometers separate the festival site in Ostend from Detroit, where the iconic Motown band got its start, but the connection to the crowd was warm and instantaneous when the group kicked off their headliner set with “Can You Feel It,” their upbeat 1981 hit that reached the top of the charts in Belgium four decades ago.

Contributing to the festive mood that made the distance and years melt away was a dynamic and colorful light show designed by Benjamin De Maere and Soundfield that featured 150 CHAUVET Professional fixtures supplied by Soundfield, which also served as the technical producer of the event. 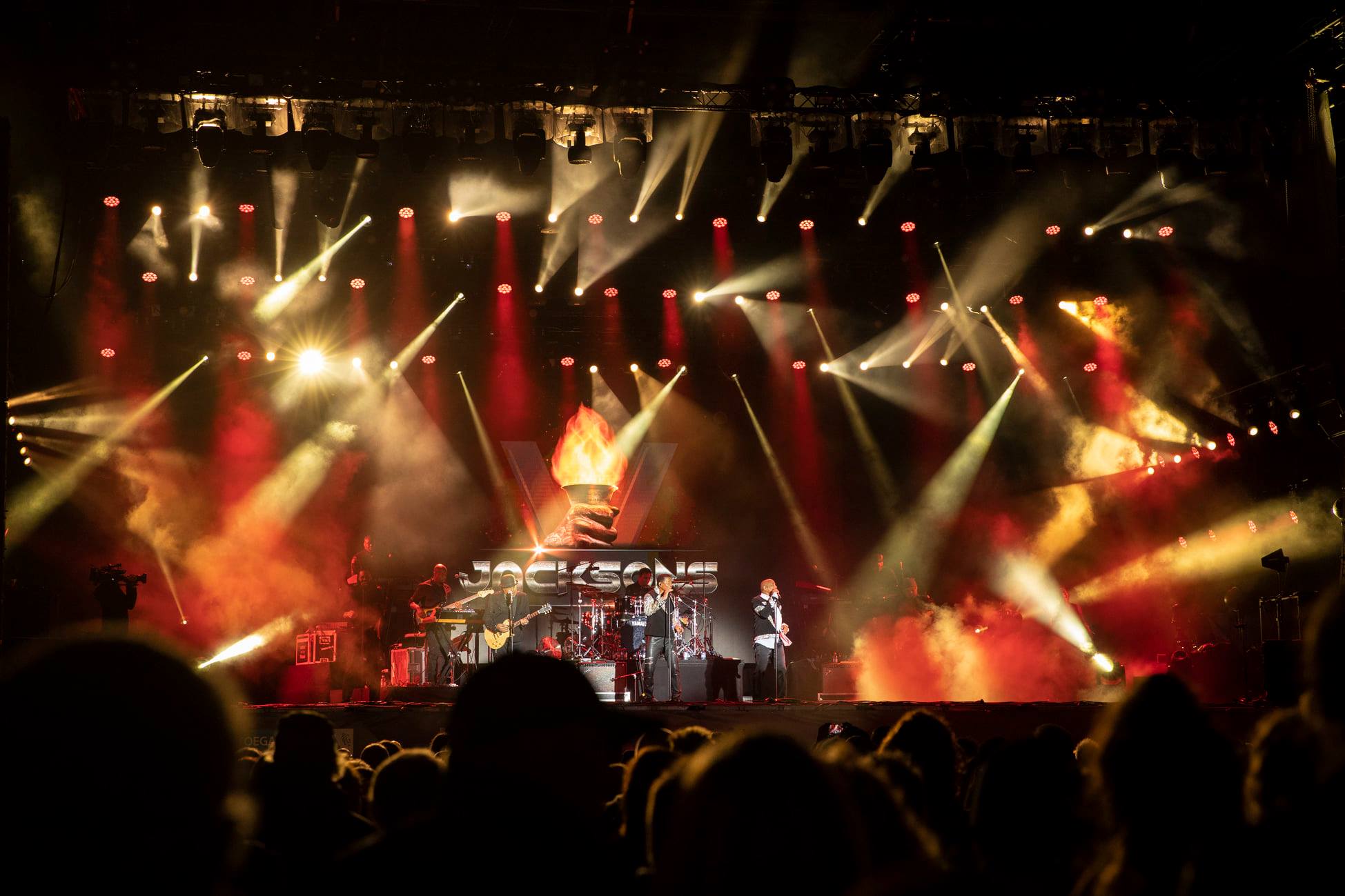 In addition to providing a diverse range of looks for the Jackson’s 12-song set, the lighting system supported performances by over 40 acts, including international stars like Nena, The Human League,  and OMD during  W-Festival and Sinners Day. (The latter event was  added to the 2021 edition of the festival, after being postponed earlier in the year because of COVID safety protocols.)

“We brought in a system that was 95-percent CHAUVET Professional for W-Festival and Sinner’s Day, all from our rental stock,” said Patrick De Leeuw of Soundfield. “Mavericks were a big part of our system. We had 52 MK2 Profiles and 44 MK2 Washes, which gave us a great deal of versatility. They were joined by 10 Rogue R3 Washes, 14 STRIKE 4s, 18 STRIKE P38s, and 12 COLORado Q40 fixtures. There was also a second stage that we lit with some Rogues.”

Drawing on the versatility of these fixtures, the design team conjured up an array of vivid looks with distinct colour combinations set against evocative atmospherics, crossing beam patterns, aerial washes, and bold side lighting. Working hand-in-hand with the lighting were breakout video patterns created by Livecut and displayed on a wall supplied by Vidisquare. 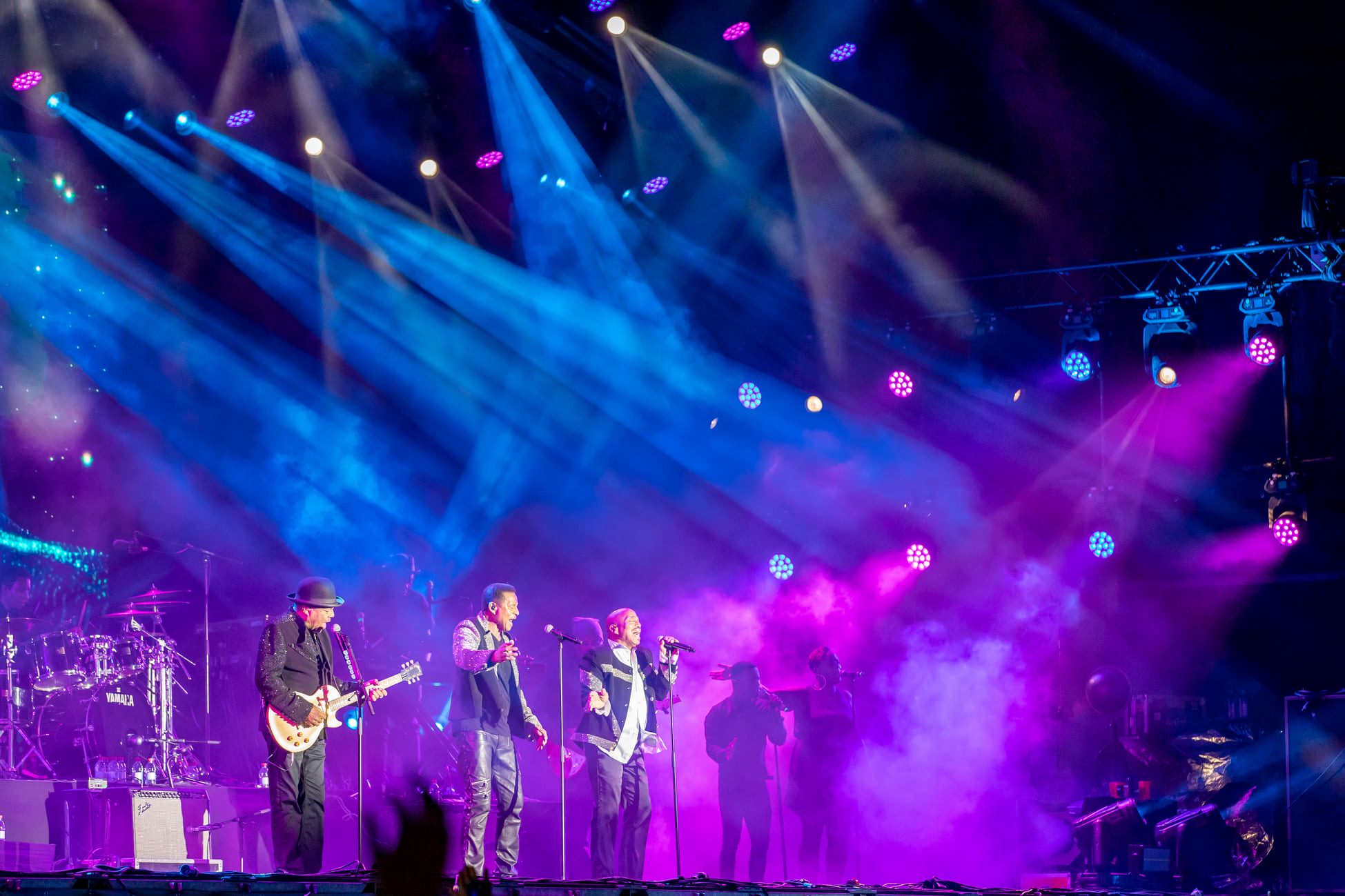 Given the large number of acts performing at the festival, crews had to work fast, with as little as 20 minutes between artists. This challenge was made even steeper by the number of bands who were scheduled late for the festival.

“This was one of the first events of this size in Belgium without masks, where everybody needed to have a covid-safe ticket,” said De Leeuw. “Some bands had to be replaced, so we had to make quick adjustments.”

The Soundfield team made those adjustments, though, and as it always does, live music found a way to be heard – and seen. 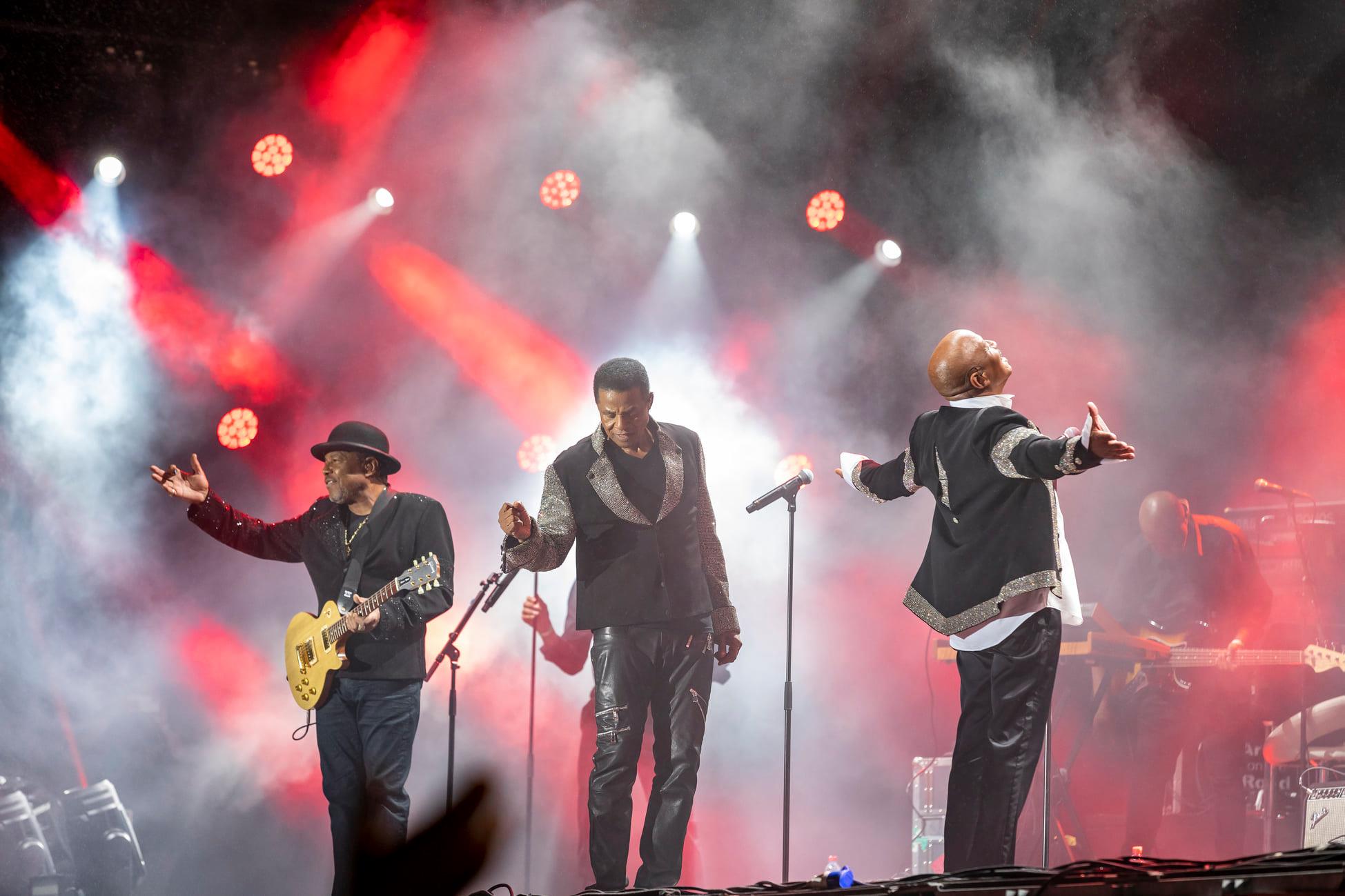