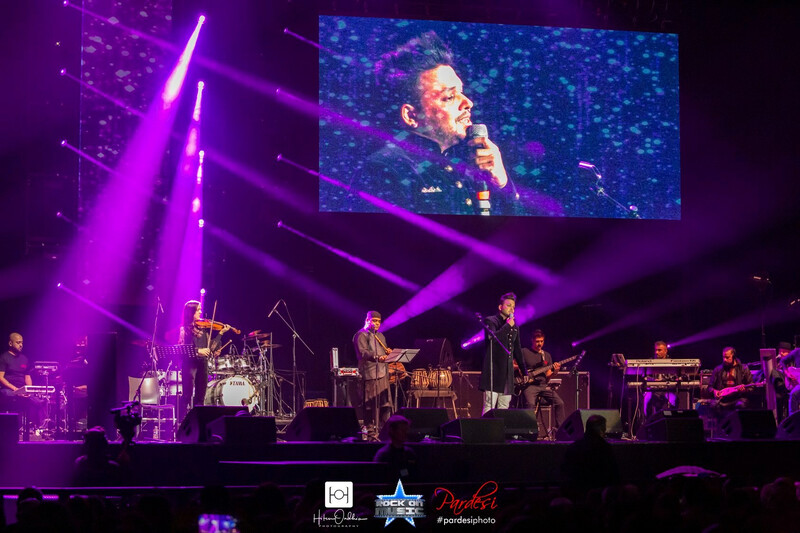 LONDON – It’s been described as “the audition that shook the world.” In July, 2018 a young man barely six months out of his teens, walked out before the judges of India Idol and, in a distinctively high melodious voice, sang the ethereal Sufi song, “Sajda.” The judges were visibly moved; and five months later 20-year old Salman Ali went on to become the winner of the top-rated TV program. He was just getting started!

Following his India Idol win, the Mewat-born Ali went on to record songs for popular TV programs and Bollywood films, in addition to cutting his own records. On February 15, just weeks before the prohibition of live events took effect, he reached another milestone, appearing for his first solo concert in the UK before a sold-out crowd at SSE Arena Wembley. His concert, provided memories that will warm the heart of fans until he is able to perform live shows again. 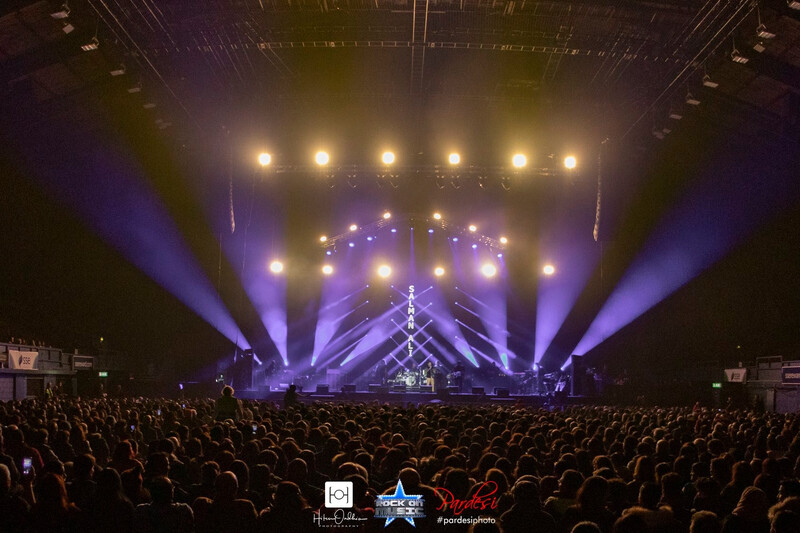 Filling the air with vividly colored crossing beam patterns, and accentuating his client’s performance with bursts of white audience lighting, Dsouza endowed the venerable arena with a brilliant sense of energy that captured the moment. Balancing these intense flourishes, he also covered the stage with soft lush washes that reflected the gentle, angelic quality of Ali’s voice.

Helping Dsouza achieve this wide range of effects were the 30 CHAUVET Professional Rogue R2 Wash fixtures in his rig. Arranged on four vertical truss bars on the upstage wall and on a V-shaped truss structure over center stage, the RGBW fixtures were used to create a broad palette of colors from pastels to bold primaries that gave the stage a variety of looks throughout the concert. 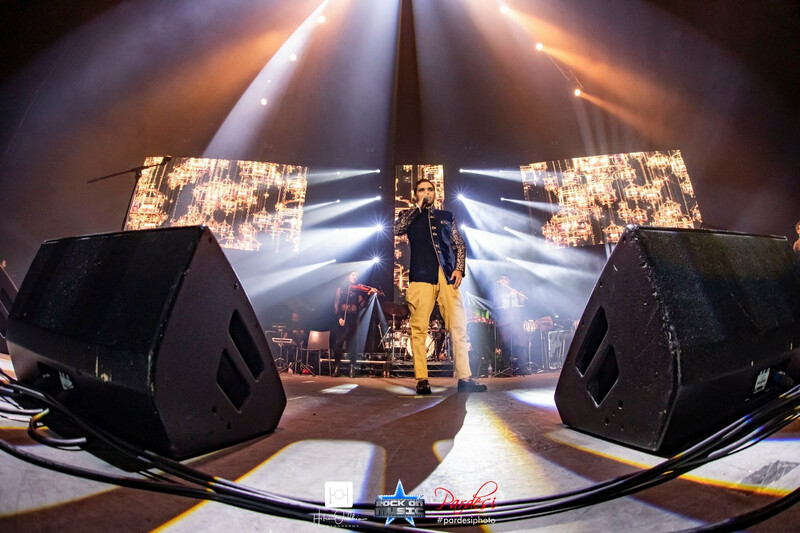 Dsouza also drew on the Rogue R2 Wash’s broad (12° to 49°) zoom range to change coverage areas, filling the stage with color one moment, then creating a warm sense of intimacy the next by focusing light on Ali or one of the performers from the 515 band that supported the star singer.

The versatile Rogue fixtures also added to the emotional impact to the show with their evocative aerial washes. With a luminance of up to 8,650 lux at five meters, the Rogue R2 Wash had the output to fill the vast performance space with effects. It was also bright enough to work with the spots and blinders in the rig during the show’s audience lighting intervals. Among those spot fixtures were 12 Legend 330SR units.

“There were a lot of people for me to thank for this show, including the Pro Systems UK team for their hard work and providing me with a great rig,” said Dsouza. “Also, thanks to Rock on Music, Vijay Bhola, Brindan Sivanandan, Jai Thaker, and Salman Ali, the 515 Band Mark Rodgriques, the folks at Wembley team and My S Super Star.”

Working with this team, Dsouza turned SSE Arena Wembley into a giant light engine, celebrating the arrival of a rising musical star, who almost two years after his now-legendary India Idol audition is still shaking up the world. 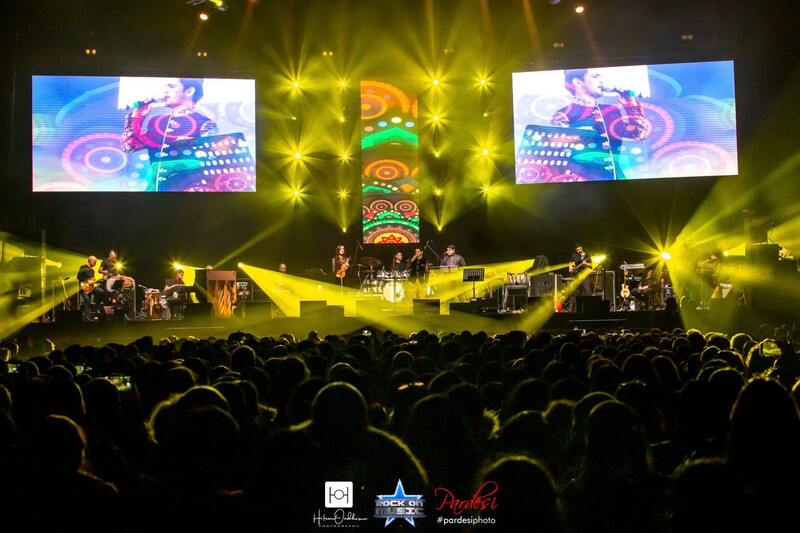