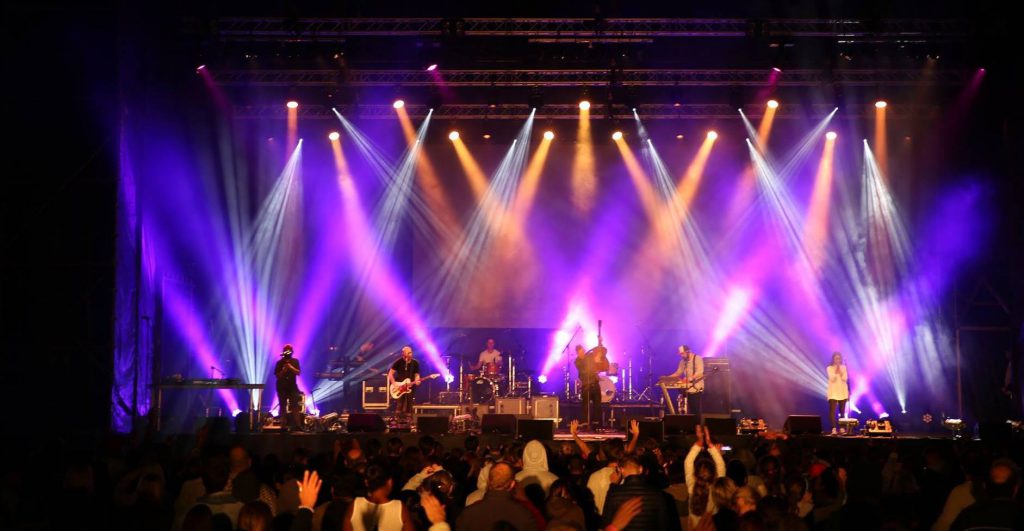 STELLENBOSCH, SOUTH AFRICA – For two days in November, the gently rolling landscape of Sandringham Farm was transformed into a village of worshippers from throughout Africa and around the world. They came to this beautiful spot outside Cape Town to listen, as Christian bands from the UK, US, South Africa and other countries performed, as well as to raise their own voices in singing gospel music.

Providing an uplifting visual backdrop to this celebration was a dynamic and ebullient lightshow of vivid color washes and powerful aerial effects created by JP Willson of Unfazed Productions. Key to Willson’s transformative design was his collection of CHAUVET Professional Rogue R2 Wash fixtures.

Willson hung 11 of the RGBW LED washes on a mid and rear stage truss, using them to reflect the mood of the music. The Rogue fixtures were used to sweep the stage with colors as well as for backwashing performers and aerial washing. The fixtures’ wide 12° to 49° zoom range allowed Willson to change his coverage area; while the output from their 19 15-watt LEDs provided him with enough output to have his washes far into the audience.

Joining the Rogue units on Willson’s rig were 16 Intimidator Hybrid 140SR fixtures from CHAUVET DJ. Powered by a 140-watt discharge lamp, the combination spot, beam and wash effect created an impressive variety of looks during the two-day festival.

“The Intimidator Hybrid is a great value fixture,” said Willson. “Budget is always a concern when buying fixtures for events like this, and I’m always so impressed with the features this gives you for the investment.”

Drawing on the Intimidator fixture’s two overlapping independently controlled prisms, Willson created a variety of powerful beam effects. He also used the Intimidator units for crisp gobo projections. Working in conjunction with the richly saturated colors from the Rogue Washes, the beams and specials from the Intimidator Hybrids created an immersive, uplifting atmosphere that contributed to the transformative experience that defined The Gathering Festival. 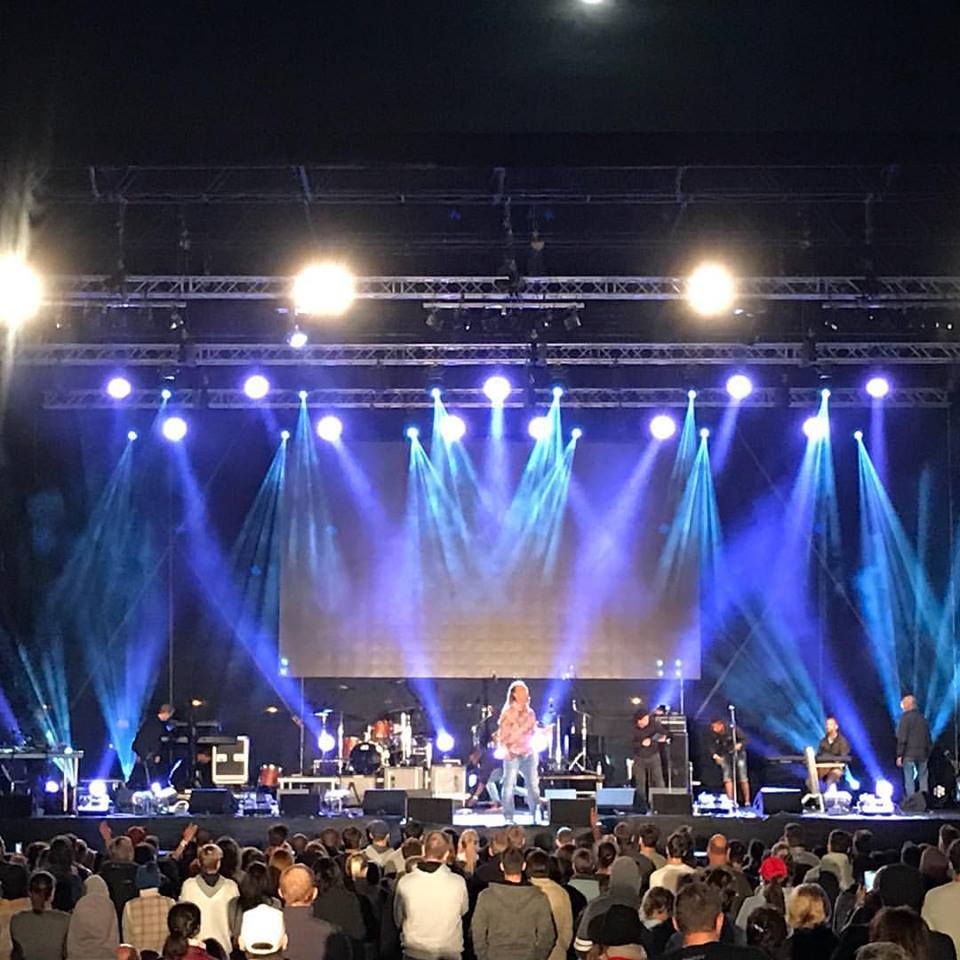