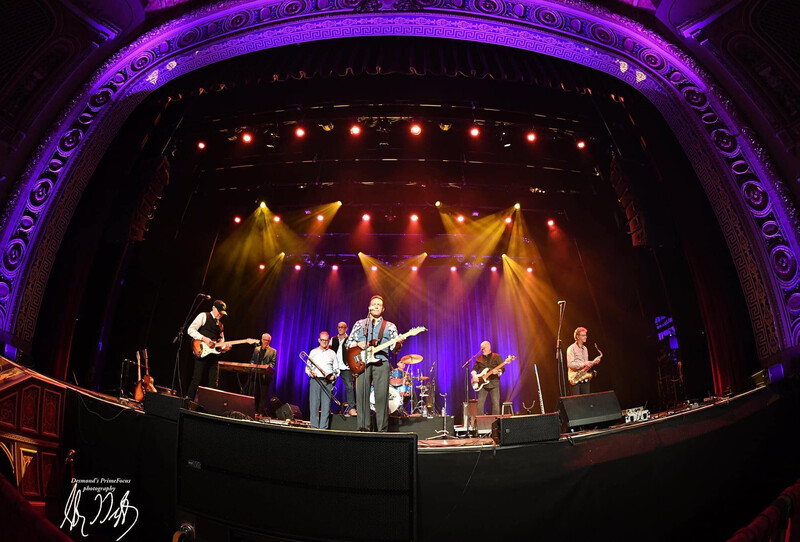 NORTH TONAWANDA, NY – Using technology to enrich entertainment is nothing new at the Riviera Theatre. At the time it opened in 1925, the 1000-plus seat venue was outfitted with an early Mighty Wurlitzer “demonstrator,” meaning that the instrument’s manufacturer would take potential customers there to show them how the powerful pipe organ could enhance the experience of watching a silent movie.

The advent of “talkies” spelled the end for most of the original Wurlitzer demonstrators, save for two, one of which, after being restored by volunteers, is still entertaining guests at the Riviera, only now it is joined by a host of other, more modern technologies, including a new lighting rig featuring CHAUVET Professional fixtures supplied by Advanced Production Group.

Derek Heckler, design specialist at the theatre, was deeply involved in specifying the new lighting rig. He also runs the lights for many of the venue’s shows. Like the Mighty Wurlitzers of old, which were called up to belt out lighthearted melodies for comedies and spine chilling interludes for dramas, the Riveria’s LED rig is expected to have the flexibility to support a diverse range of performances in light. 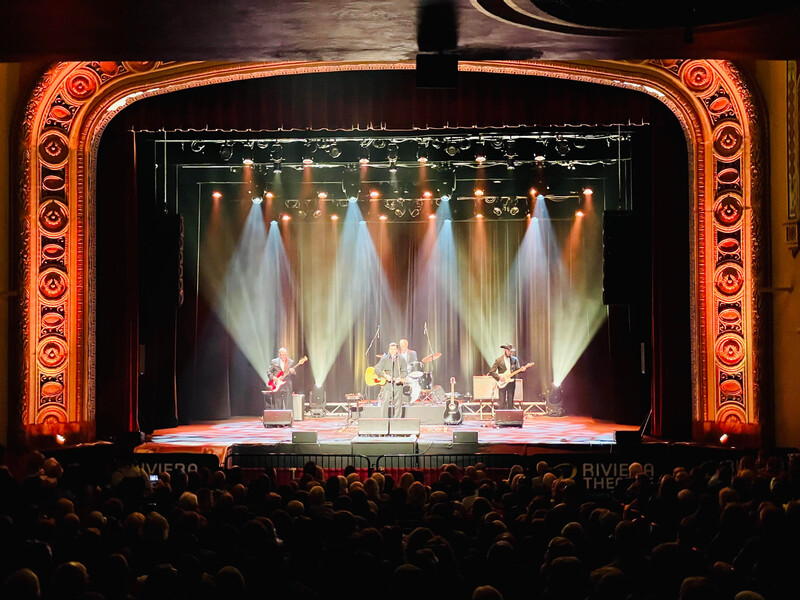 “Versatility was a key consideration in choosing the CHAUVET Professional fixtures since we have such a wide array of acts representing every musical genres, as well as comedy and theatre,” said Heckler. “Every show here is different and comes with its own set of challenges. The manner in which I’ve designed our plot can accommodate anything from big, energetic rock ‘n roll shows, to cozy, intimate acoustic performances. I tend to do a lot of research on each show’s music, especially if I’m unfamiliar with it; notating mood, tempo, etcetera, so that I’m going in strong with a game plan before the show starts.”

To engender this versatility, the Riviera has five electrics overhead. The even numbered electrics contain 24 COLORado 1-Quad Zoom wash lights, eight on each, evenly spaced from one another, while the odd ones hold Maverick MK3 Spot fixtures, four units on each, evenly spaced; plus another four on wheel boards to be used in various configurations on the floor.

Speaking of the new rig, Heckler noted: “The brightness and punch of the MK3 Spot (51,000 source lumens) continues to impress me. It out-performed our previous 1.2kW HTI fixtures, which is just incredible. The speed of the zoom in the Quad1 fixtures also surprised me.” 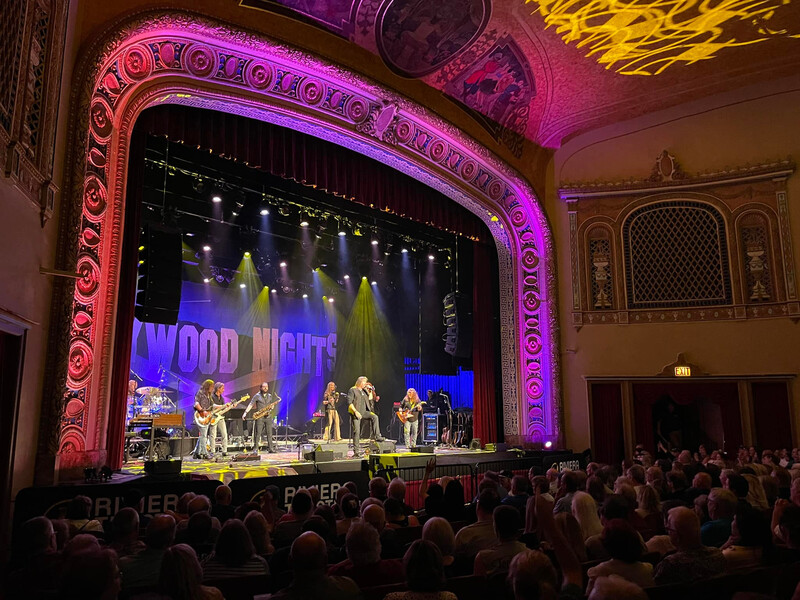 Tapping into the static, rotating, and animation effects of the Maverick MK3 Spot’s three gobo wheels, Heckler uses a variety of patterns to create different moods on stage. He’ll also cover the crowd in gobos at times to engender a sense of intimacy in the classic theatre.

“I enjoy using gobos to create structure and ethereal looks in the air and space,” he said. “It’s magical, especially with the right songs, and in the right moments. I tend to be conservative with bringing a lot of lighting into the audience, but when I do, it’s electric. I save it for powerful moments in the music, or when the artist is encouraging an energetic atmosphere.”

The holder of a BFA in Lighting Design and Technology, Heckler has worked in the broadcast and corporate lighting worlds, in addition to freelancing for the Riviera. In 2016, he assumed a fulltime position as the venue’s Design Specialist. He hasn’t looked back since.

“I enjoy the theatre and our wonderful small team. Not only do I design lighting for most live events, but I also design the marketing material,” he said, describing the Riviera Theatre as “a very creative place.” Those who played the Mighty Wurlitzer all those years ago would have readily agreed with the assessment. 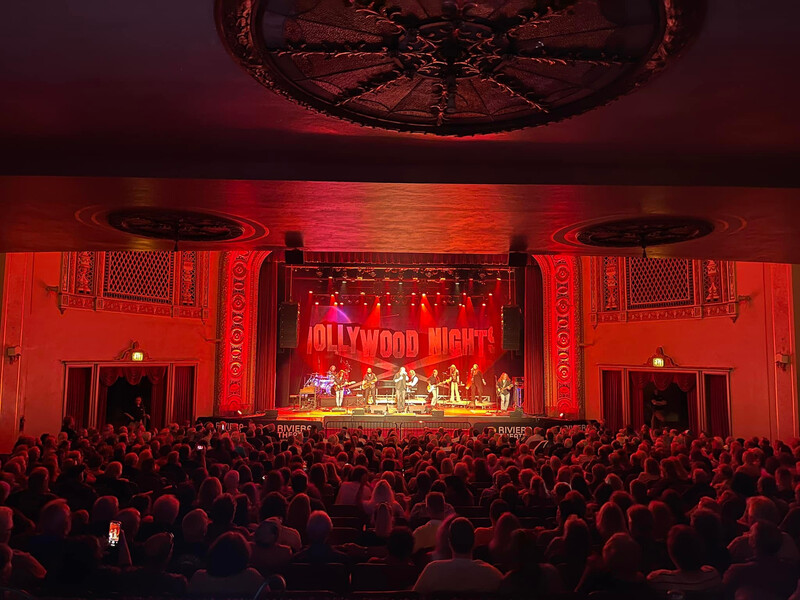