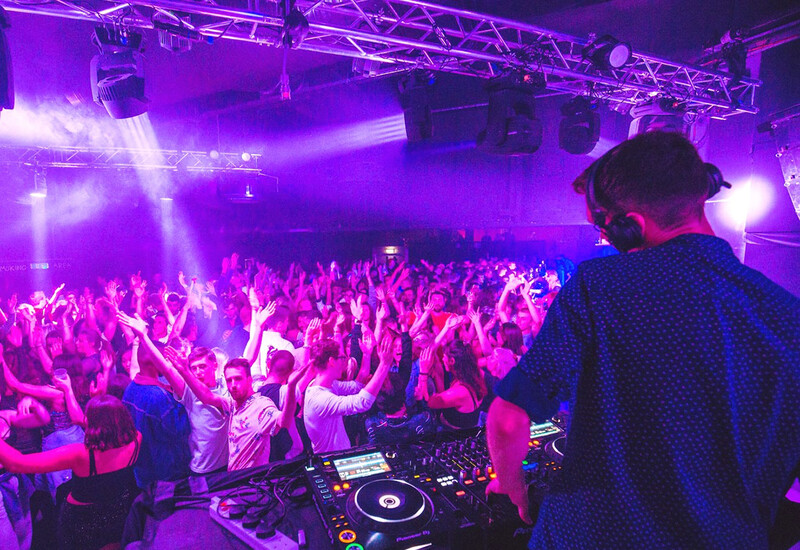 BRIGHTON, UK – How does one follow a legend without getting lost in its giant shadow? More often than not, the answer revolves around the idea of creating a new, independent identity. This was the course followed by the owners of The Haunt when circumstances compelled them to relocate their iconic music club to a new, larger location next-door to their original site.

For nine years, The Haunt had been at the heart of Brighton’s vibrant live music scene, packing in passionately loyal fans to see acts like 2manyDJs, Jorja Smith, Primal Scream, London Grammar and The Orb. After much soul searching, The Haunt’s owners decided to give their new club a new name, independent of its famous forbearer, and thus was born Chalk.

Like its predecessor, Chalk showcases a versatile mix of live music, while also serving as a nightclub. However, it also includes features that distinguish it from The Haunt, like a more spacious multi-level interior (it’s located in a former cinema) and a new LED lighting system anchored by CHAUVET Professional Maverick and Rogue fixtures. 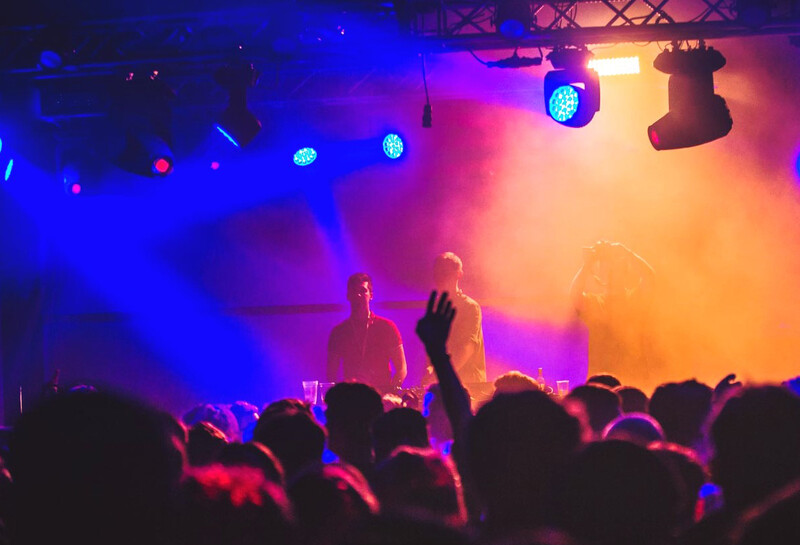 “None of the fixtures were saved from The Haunt, so we had a blank canvas to work with,” said Dylan Thompson, Technical Project Manager of Penguin Media Solutions, which specified and installed the fixtures, in addition to furnishing the new club with extra techs and extra equipment when needed through its sister company, Penguin Media Hire.

Given Chalk’s dual role as both a club and live music venue, flexibility was the key putting together its lighting rig. Toward this end, the Penguin team specified 12 Maverick MK1 Spot and 12 Rogue R2 Wash fixtures.

“We’ve used CHAUVET Professional fixtures in the past on our rental productions, so we knew they would create the effect we were after,” said Thompson. “We were also very confident that they would be versatile enough for the in-house and touring LDs. The CMY color mixing of the Mavericks was a particularly desired feature, since it opens up so many design possibilities and creates such realistic colors.” 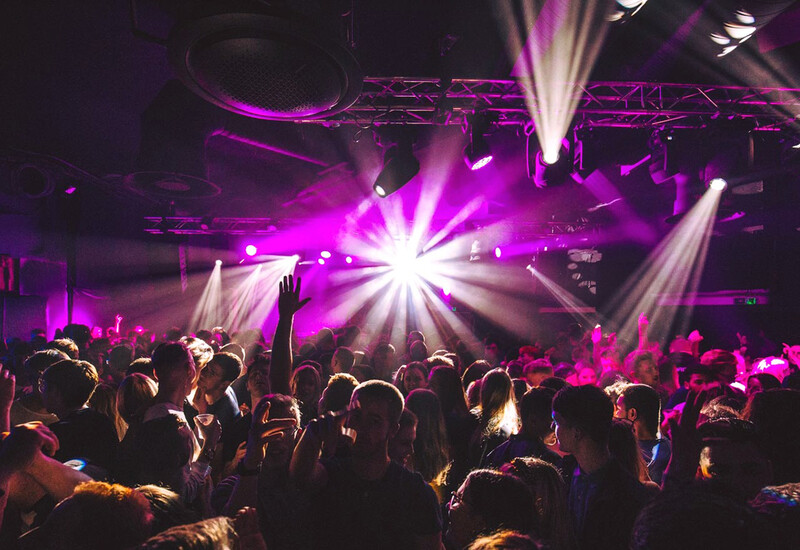 The Maverick MK1 Spot and Rogue R2 Wash fixture fixtures are flown in equal numbers on the three truss structures, which are located over the front and back of the venue as well as over the audience area/dancefloor. From these positions, the fixtures allow visiting LDs to create a rich variety of looks by overlaying spot and wash light in different patterns, expanding and contracting coverage areas, varying colours, and texturizing the room with gobos.

Adding to the club’s atmosphere are 28 CHAUVET DJ EVE P-130 RGB par fixtures. “I rate the EVE pars very highly,” said Thompson. “We also have four of the EVE P-140 VW on the front and audience truss for front lighting. The rest are used as stage washes, audience washes, and truss warmers, in addition to lighting the bar area.

“We really have no one trick ponies in our rig, so the look of the venue can be easily transformed,” continued Thompson. “I’m grateful to John Rogers, who allowed me to pick his brains as a great LD, so I could make any little tweaks that would ensure the venue is as ‘touring LD’ friendly as possible. We also got tremendous help from Dempsey Construction Management and JC Electrical on this project, as well as the in-house tech team of Andy Goodwin and Millie Carroll. ”

Although Chalk’s lighting system works to perfection, getting it up and running involved its share of challenges. “I really enjoyed this project,” said Thompson. “Sometimes projects are sent to test you. This one was hard work because of the timeframe involved; but the team we had and the rest of the trades we worked with made it a pleasure. You could even say it’s restored my faith in nightclub projects!”