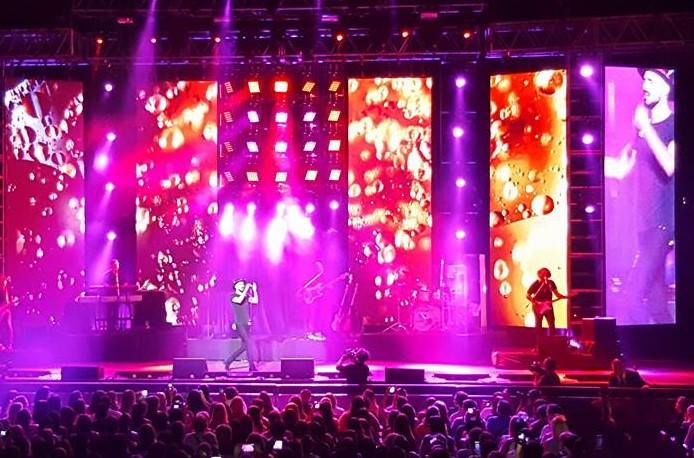 BUENOS AIRES – Deligio-Producciones Técnicas created spectacular looks for Argentinian superstar Abel Pintos, thanks in part to the adroit use of Next NXT-1 moving LED panels from CHAUVET Professional. Lighting designer Pablo Deligio, who co-owns the production company with his father Nestor Deligio, arranged 20 of the NXT-1 panels in four rows on a center stage truss grid for Pintos’ concert at Luna Park in the San Nicolás neighborhood of Buenos Aires. 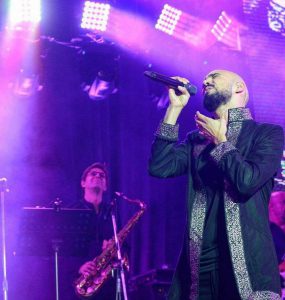 The Next NXT-1 panels worked with the two large video walls positioned on either side of them to create a defining look for the entire stage.  Used as washes and blinders, as well as for spots and chase scenes, the panels also served to draw the audience in visually to the center stage during Abel’s performance.

A charismatic singer-songwriter who effortlessly blends Argentinian folk, rock and alternative music into his own eclectic style, Pintos has won multiple

Premios Gardel awards (Argentina’s “Grammys”).  Throughout his career, he’s been able to maintain a close rapport with fans, even when performing at arena venues.

Recognizing the close relationship between Pintos and his audience, Deligio used the center stage wall of Next NXT-1 panels to create a focal point background for the artist at the 10,000-capacity Luna Park complex. The pixel mappable RGBW LED panels not only created good backdrops for the live audience, they also provided a dramatic setting for photos and videos. 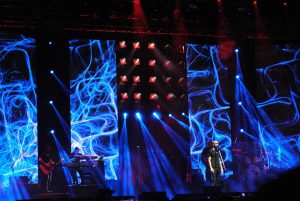 Deligio sometimes used the Next NXT-1 panels in his rig to match the colors and reflect the moods conveyed on the vertical video walls. At other times he turned off some of the LEDs on each panel to display different configurations. During some songs, he also turned off almost all of the other fixtures and video panels in his rig and relied on the Next NXT-1 as his sole source of light. When doing this, he directed his panels outward from their central position, creating an open fan of intensely bright light across the stage.

“This was the first time we used the Next NXT-1,” said Deligio. “We were very impressed with their versatility. We used them in so many different ways to create interesting looks.”

Based on the enthusiastic response to those different looks, the first time the Next NXT-1 panels were used in Argentina will definitely not be the last. 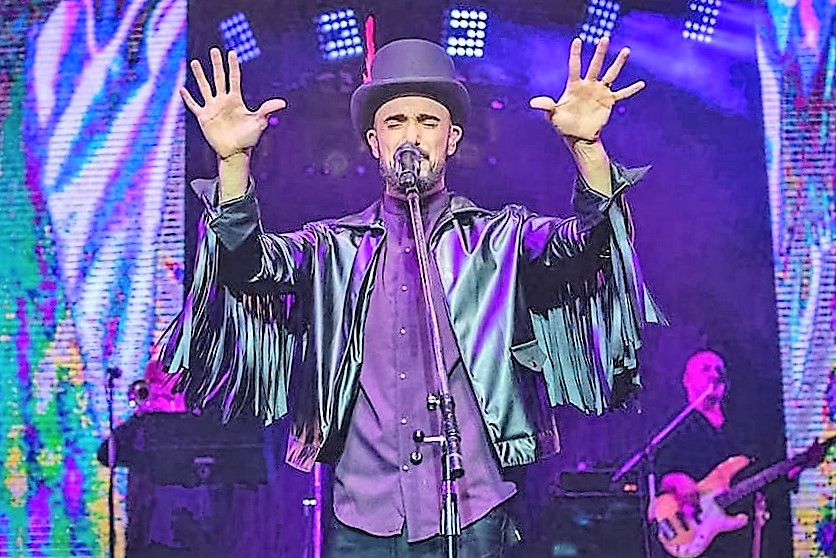 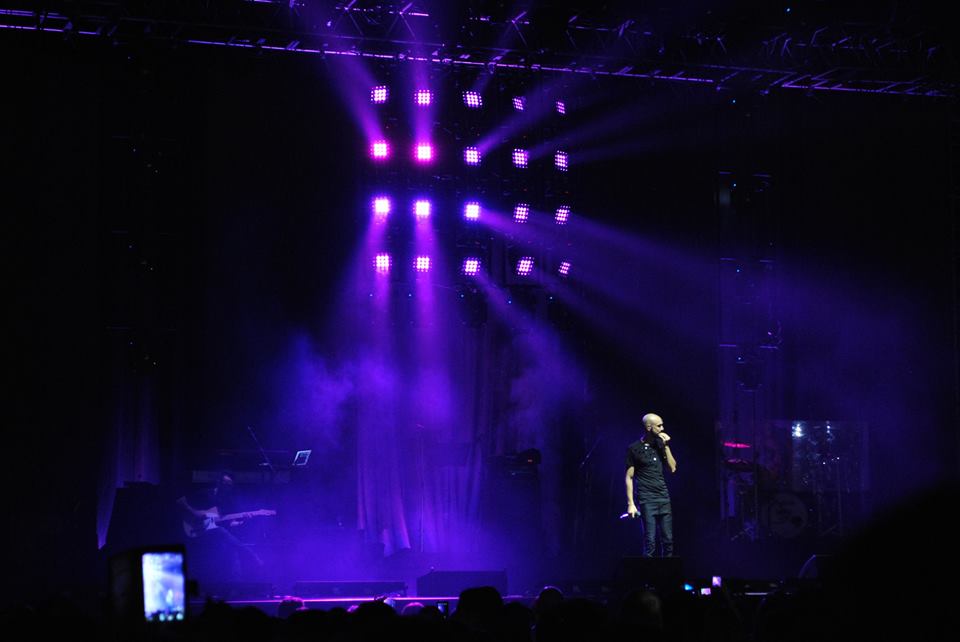 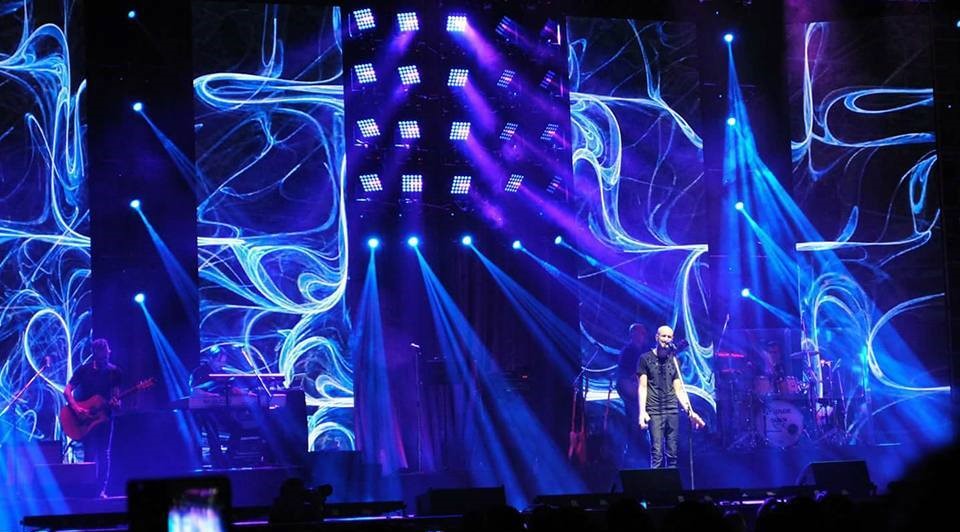