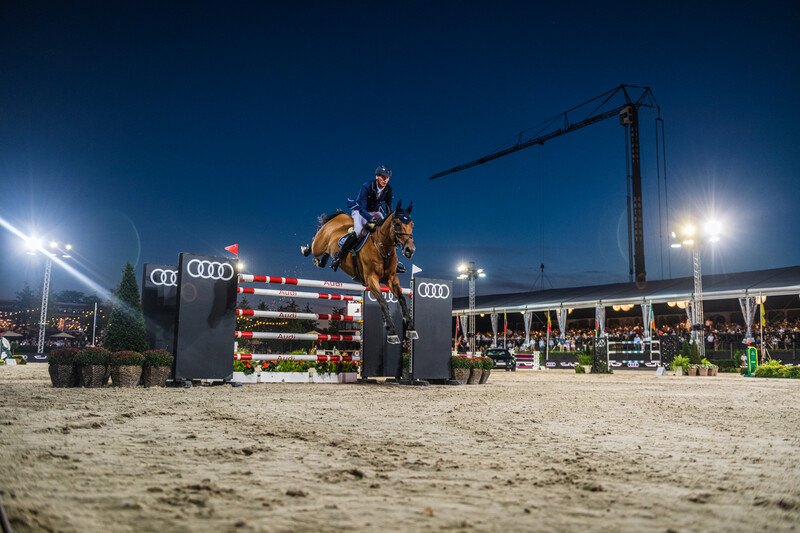 BRUSSELS – A horse “moves as if he always hears music,” wrote acclaimed author Mark Helprin. Fans who flock to any of the horse jumping shows around the world that Max Equestrian Productions has furnished with light and sound would likely agree with this assessment by the distinguished Prix de Rome winning novelist. Watching these graceful animals ascend with seaming ease over chevrons creates a sensation of being swept up by a beautifully balanced symphony.

At last year’s Stephex Masters competition in Brussels, this allegorical sense of “music” was accompanied by elegant lighting, thanks to a new collection of over 200 CHAUVET Professional fixtures. Max Equestrian Productions replaced its previous incandescent rig with the LED units to enhance the atmosphere at the event and create a more energy efficient lighting solution. 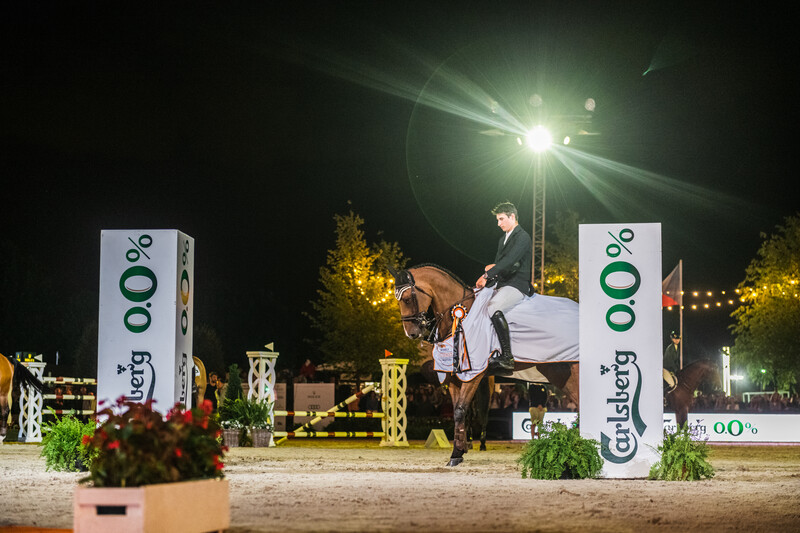 “At Max EQP, we’ve seen countless set ups producing general floodlighting for horse shows, but we always thought that there was much room for improvement with regards to creating atmosphere and visual excitement,” said Thomas Eyckmans, CEO at Max Equestrian Productions. “As a result, we decided to improve upon our general show concept with the inclusion of a number of exciting visual features, such as colored illumination and wash highlights throughout the arena and audience areas.”

Providing the basis of the company’s renewed visual concept were a collection of STRIKE P38 fixtures, used to light the VIP area, where spectators could enjoy the seasoned show jumpers as they competed for the lucrative €500,000 prize. 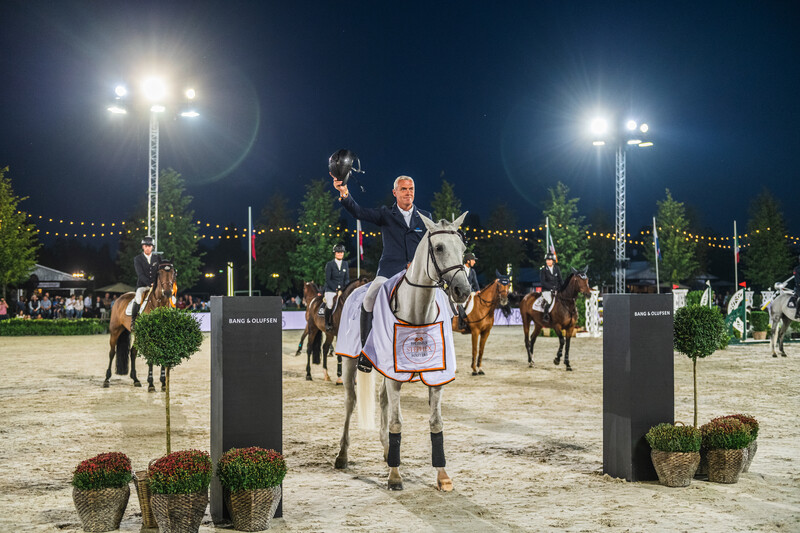 “The STRIKE P38’s punchy 90W LED source has allowed us to replace the halogen pars without sacrificing light output,” said Eyckmans. “Using these fixtures, we are able to create uniform beams of light across the entire VIP arena.”

Building upon the foundation provided by the STRIKE fixtures, the Max Equestrian Productions team utilized the Maverick MK1 Hybrid’s versatile beam and spot effects in combination with the Rogue R3 Wash to provide a number of unique and interesting visual additions to the show. These fixtures were particularly effective at generating visual excitement during introductions and between competitions.

“Working in tandem, the Maverick and Rogue fixtures enable us to create atmosphere in the audience areas through an interesting array of saturated and vivid colors, effects and visuals,” said Eyckmans. “Thanks to their sheer power and color output, we are able to illuminate the sports arena in a variety of saturated ceremonial colors, while also ensuring general audience wash effects that create contrast and atmosphere. At the same time, this combination of fixtures enables us to create spectacular light shows.” 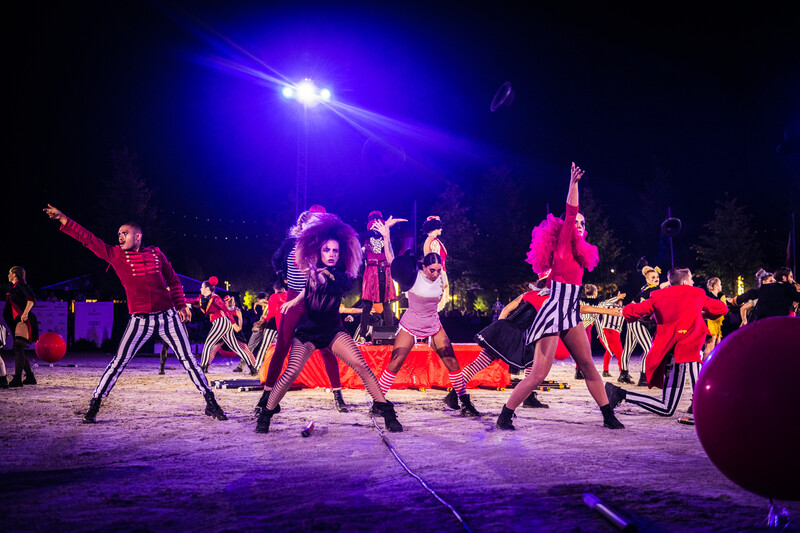 The live and broadcast audiences that enjoyed the breathtaking spectacle of Stephex Masters will never know whether or not the horses they so admire are hearing their own internal music as Helprin suggests, but one thing is certain: the new lighting system moves in perfect harmony with the choreography of these graceful animals.