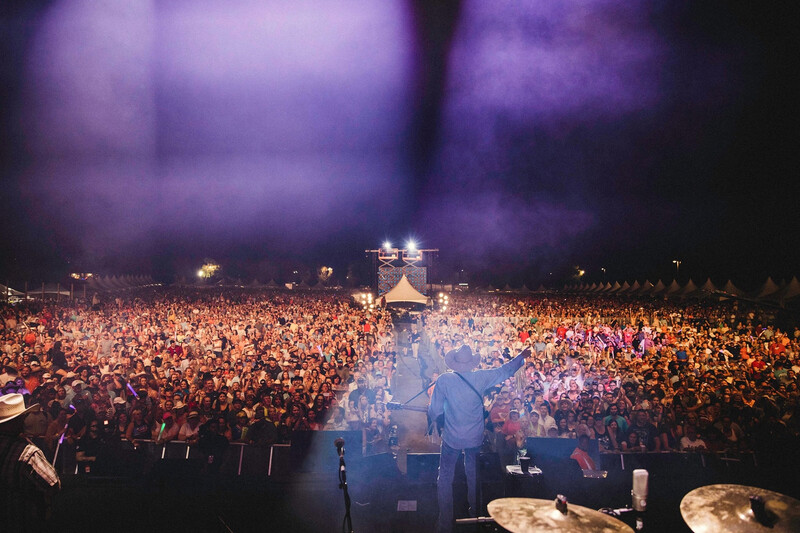 NEWNAN, GA – Alan Jackson’s roots run deep. This shines through in his music, which draws much of its emotional power from his upbringing in rural Georgia, while reflecting the region’s down home values. This summer the multi Grammy and CMA winner demonstrated (as he has so often in the past), that this connection goes well beyond pretty lyrics in a song, when he stepped up to aid his hometown’s recovery effort from a category EF-4 tornado.

Taking the stage at the Coweta County Fairgrounds, Jackson led a lineup of artists in the “Where I Come From Tornado Benefit Concert.” In addition to raising over $2 million dollars to help people affected by the storm, the show was a celebration of hope in the wake of a disaster, as the country superstar performed hit after hit from his stellar career accompanied by iconic video images.

Accentuating the upbeat mood of the show and strengthening the connection of the 20,000 fans in attendance to Jackson’s performance was an immersive Mason Felps lighting design that featured 36 Rogue R2X Wash fixtures from CHAUVET Professional. 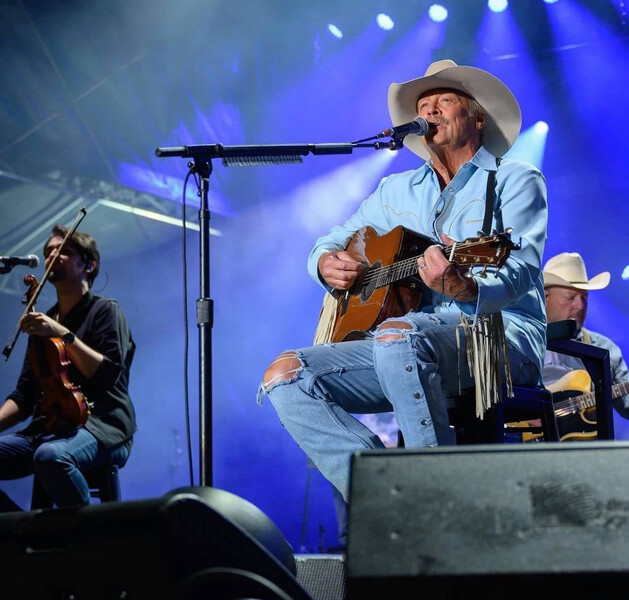 Positioned on upstage “lighting ladders,” the high output moving fixtures, which, like the rest of the rig were supplied by Bandit Lites, were used to create a wall of light behind Jackson.

“This was a hybrid of our touring rig designed for this benefit show,” said Felps. “Aside from lighting for the live audience, we also had to light for television since the show was carried on a local station. So, we wanted to fill the stage with light with no dead space around the LED wall. The wide zoom of the Rogues was important in this respect.”

During the concert, the large LED wall was often used to show iconic images from Jackson’s legendary music videos. “Most of Alan’s music videos have a certain style or color to them, so I tried to match that as close as possible,” said Felps, who relied on the color-rendering capabilities of the RGBW movers to create a smooth flowing look that connected the stage lighting to the LED wall. 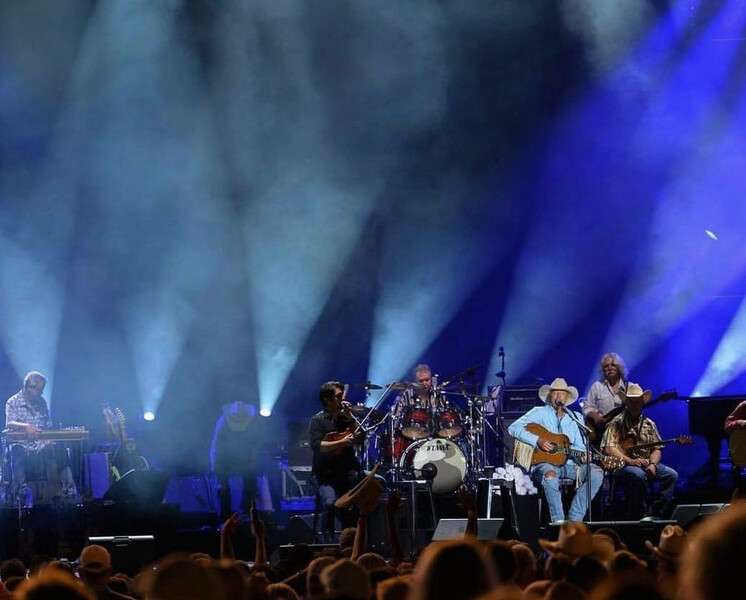 “For me, this show was about creating big looks to match the positive attitude of the performance,” said Felps. “Everyone in the crowd was very familiar with the hits Alan sang, so we wanted the lighting to convey this connection. We did a lot of color changes as each song progressed. We also wanted to change things up with different positions to keep the looks engaging. Thanks to the output of our rig we had good camera friendly looks even when it was still light outside.”

Felps, who served as the production manager for the show in addition to performing lighting design duties, credits Alan Jackson manager Debbie Doebler and tour manager Nathan Baugh along with Chris Noll, Cody Cheetham and Courtney Stauffer from the Bandit crew for their contributions to making it a success.

Rain the day before the show created some challenges during set up, but these were easily overcome, he says thanks to “hard work and selfless teamwork.” Exactly the kind of country values that Newnan-born Jackson celebrates in song.