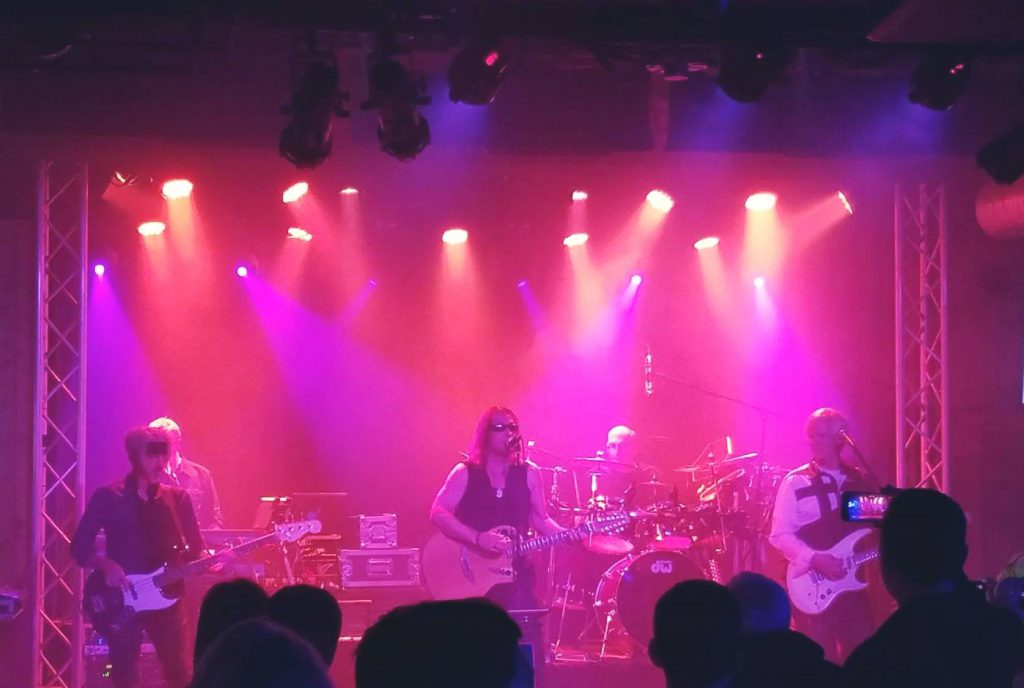 BROOKFIELD, WI – Years ago, Mark “Junior” Jacobson designed some lightshows for a Milwaukee band, London USA! Fast forward a couple of decades and Jacobson’s career has soared to great heights as the lighting designer for a number of top artists, including multi-Grammy winning metal giants Tool. This September, the well-known LD was reunited with his old clients when he stepped up to the FOH desk at the Saloon On Calhoun music hall to run the board for their “Not Dead Yet” reunion show.

In addition to reuniting with old friends on this warm fall night, Jacobson made some new ones when he worked with the CHAUVET Professional Rogue fixtures on LD Glenn Ottenbacher’s power-packed house rig. “This is what I would call a pretty high-energy venue,” said Ottenbacher. “We have a relatively small stage for the level of acts we get in here, so there’s a strong artist-audience connection. I built the lighting rig to bring out the immersive atmosphere of this room.”

Ottenbacher’s rig for the London USA show included six Rogue R1 Spot, four Rogue R1 Wash and two Rogue R1 FX-B fixtures, as well as 11 COLORado 1 Tour units. The spots were flown about 10’ on vertical poles positioned along the upstage deck. Jacobson used them to backlight the band in colors and white, and to create sweeps that accented high points of the group’s performance.

The Rogue R1 Wash and COLORado 1 Tour fixtures were flown above the spot units on downstage and mid-stage truss, while the Rogue R1 FX-B fixtures were positioned even higher above the mid-stage area. With their five independently controlled moving heads, the FX-B units gave Jacobson the opportunity to create an endless variety of eye-candy looks directly above the stage, while at the same time engaging the crowed with audience sweeps.

“Our house rig is vertically oriented, because our stage is not extremely wide,” said Ottenbacher. “Aside from this, though, the vertical orientation of our rig gives our stage an intense look that focuses attention on the performers.”

The Saloon on Calhoun’s house rig was designed to facilitate intense up and down patterns of light for ballyhoo moments. Jacobson made the most of this arrangement to create some stunning visuals.

“As a designer it was exciting for me to see what he did with our rig,” said Ottenbacher. “We had a vision when we put together this rig, and it was really something for us to see how far that vision could be taken in the hands of a very gifted designer.” 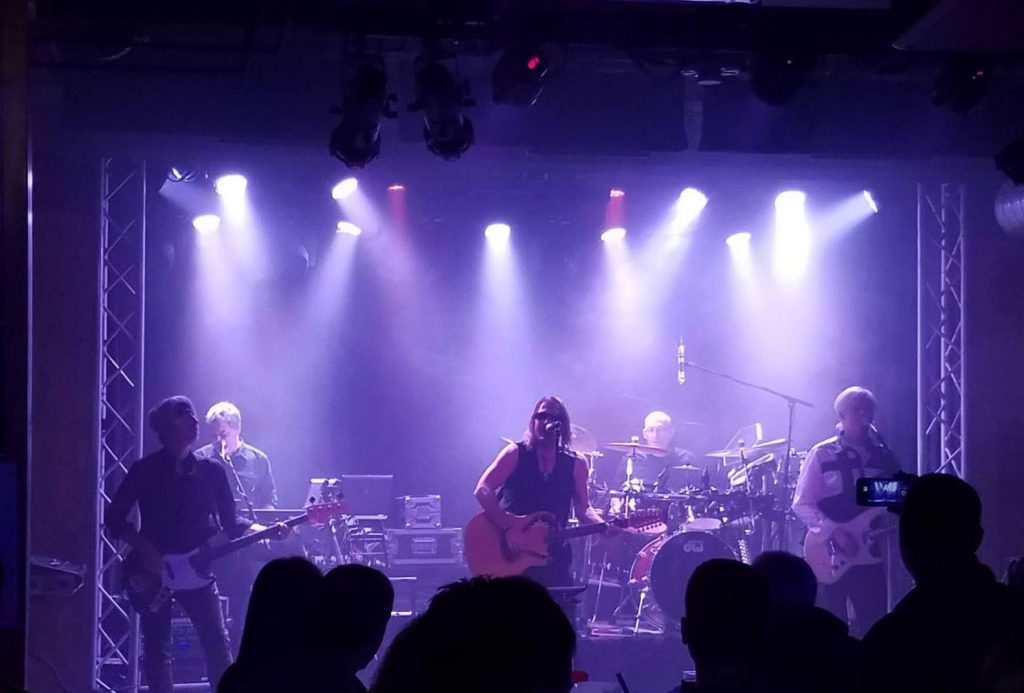