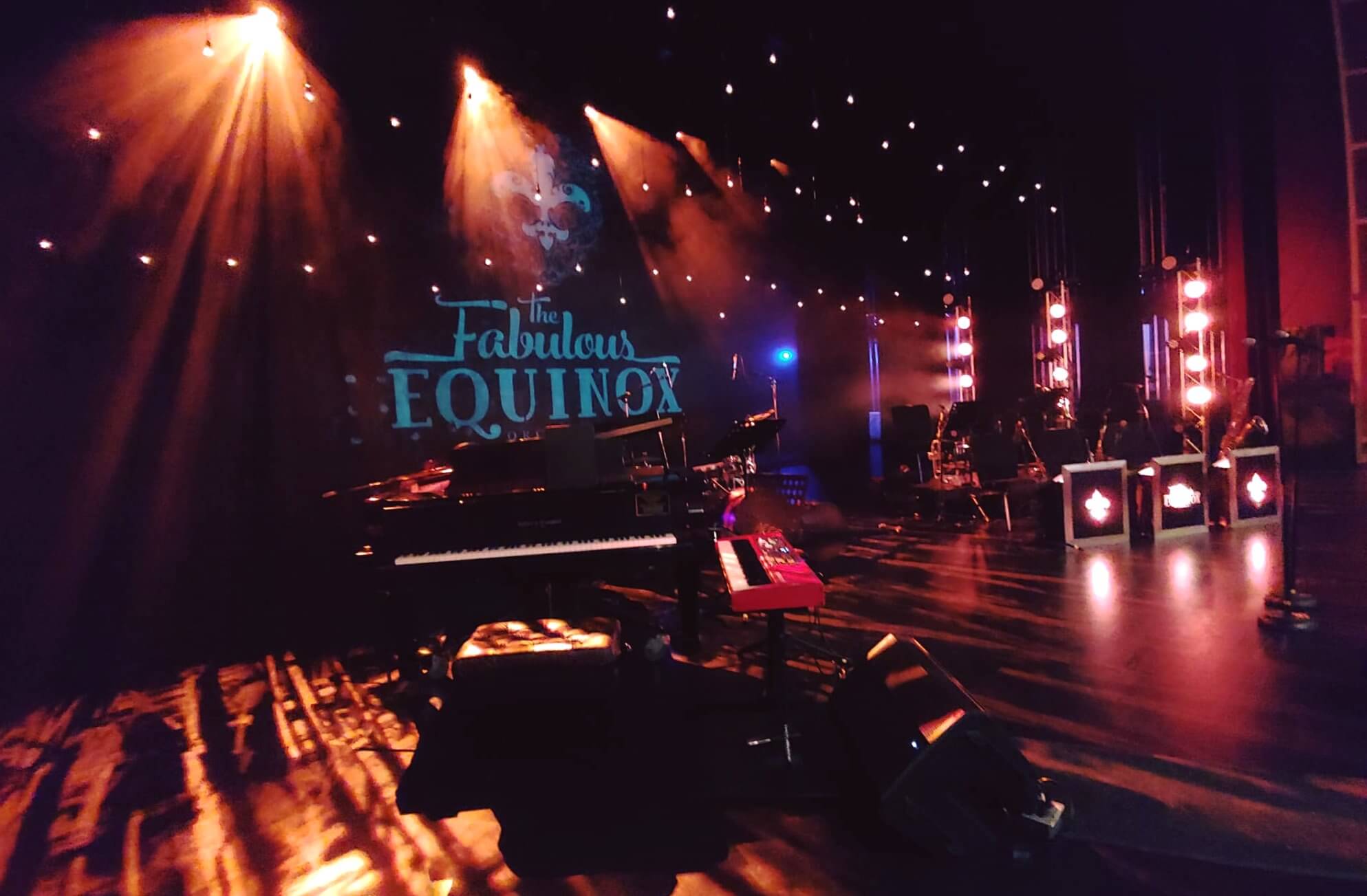 MARION, IL – Applauses have long echoed on the southwest corner of this picturesque county seat’s town square. It was here on January 2, 1922 that the Orpheum Theatre opened its doors for the first time. The flagship location of a vaudeville chain, the theatre offered locals a wide array of entertainment options, even hosting stars like Harry Houdini and the Ziegfeld Follies who performed before standing room only crowds.

Although the Orpheum is long gone, having been purchased by the city and renamed the Marion Cultural and Civic Center in the 1970s, the entertainment tradition continues unabated today, as the 1,100-seat facility showcases a diverse mix of stars from a variety of genres. Only nowadays, performers on its stage are supported by a modern LED lighting system that would have been unimaginable in the Orpheum’s incandescent era. 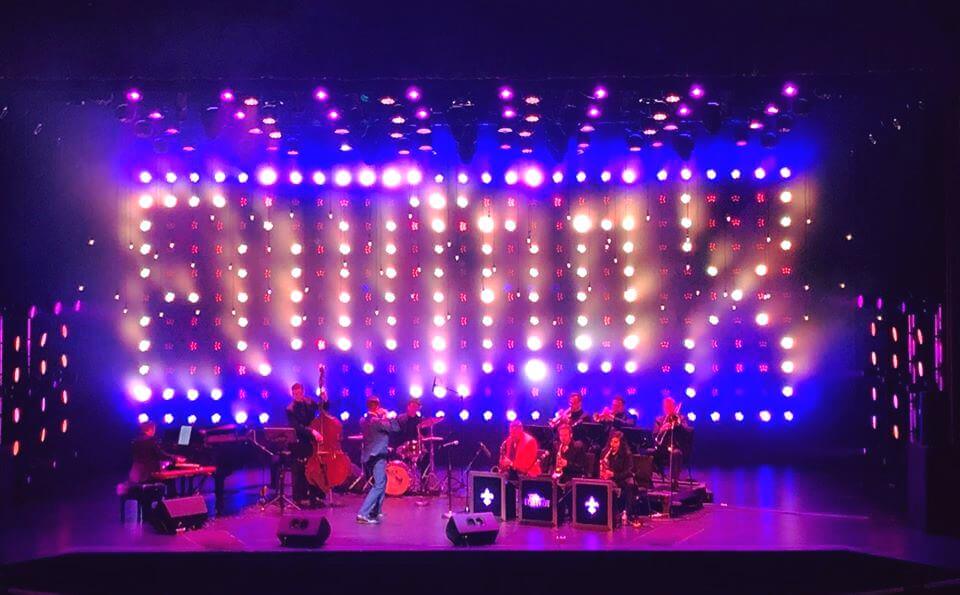 Anchoring that rig is collection of 46 CHAUVET Professional Maverick fixtures that were added to the theatre’s rig earlier this year.

“We purchased the Mavericks after some extensive research and testing against competing fixtures, led by our Executive Director Josh Benson,” said Kyle Upchurch, the center’s lighting designer and production specialist. “Their quality and versatility impressed our entire team. This venue hosts everything from dance recitals, to concerts, to full theatrical productions. Each one is unique when it comes to lighting, so we need a rig that can adapt to different needs.”

Marion Cultural and Civic Center’s versatile rig features 16 Maverick MK2 Profile fixtures and 30 Maverick MK2 Wash units. Hung from the catwalk and focused on the stage, three of the MK2 Profiles are used as follow spots and front fill light, in addition to filling a wide variety of other roles. 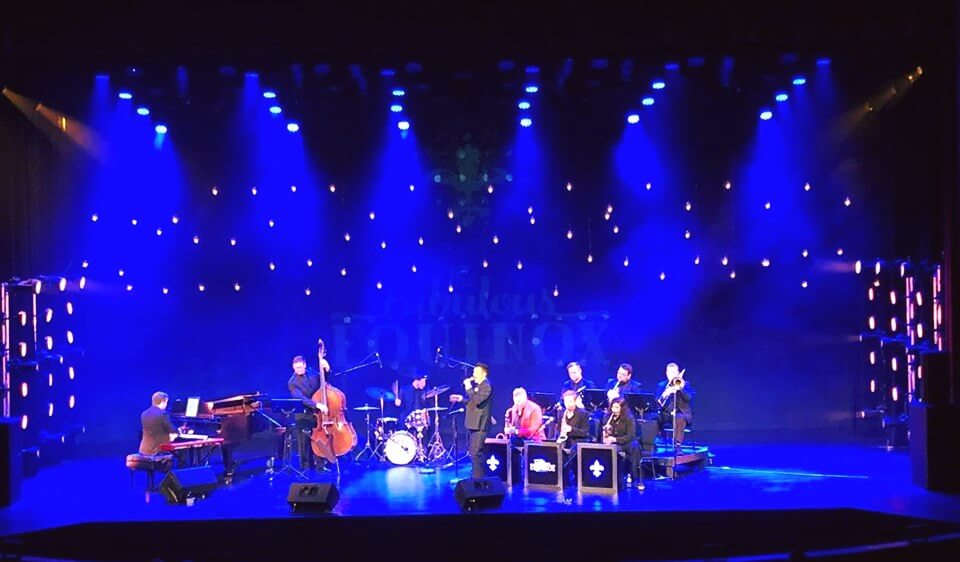 “The three units on the catwalk are so versatile; they can support any creative idea we come up with,” said Upchurch. “We rely on them to add texture to the stage. They can change the entire look of a show. Our other 13 MK2 Profiles and the 30 washes are all hung on electrics above the stage. Again, with the wide scope of what each fixture can do, there really is no limit on how we use them.”

An example of the new rig’s capabilities was there for all to see during a recent appearance at the Marion Cultural and Civic Center by the 17-piece Fabulous Equinox Orchestra. Elegantly downlighting each individual band member, the design team created a flowing sense of style on stage that blended nicely with the stylish sounds of the band. The Maverick MK2 Wash units projected lush colors that smoothed the transitions between songs, while the fixtures’ built in macros were used to add sparkle during high energy numbers. 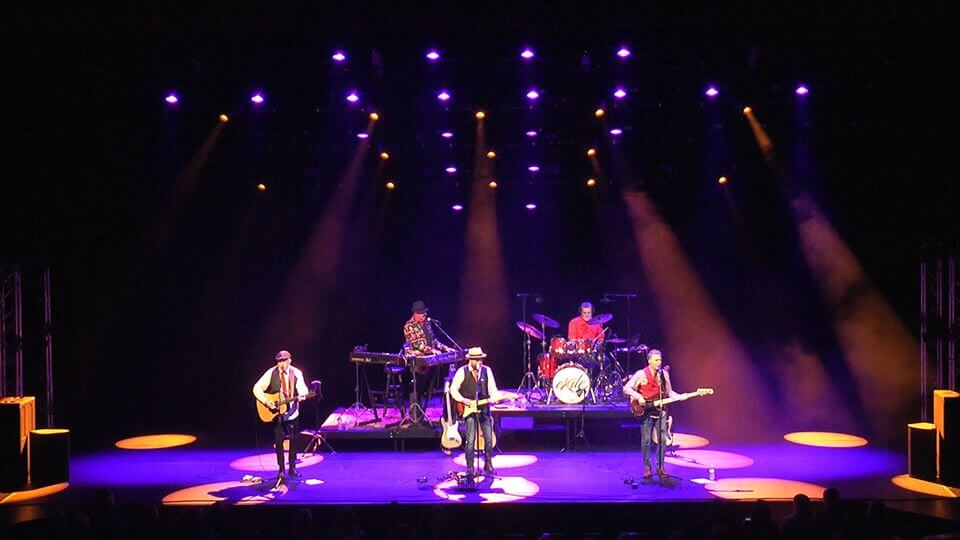 “The Fabulous Equinox design was a lot of fun,” said Upchurch. “Some of the gobo patterns from the MK2 Profile really set a heart melting mood during the sultry saxophone solos. The band sent us some rough drafts, and our team took it from there. Josh Benson developed a plan about where lights should be positioned and how the stage should be prepared. Our TD Vince Elliot developed the layout, and then we took it from that point to come up with an immersive show.”

Upchurch also gave a nod to the center’s new lighting rig and the “endless creative opportunities” it affords the design team. Judging from the looks of the productions at the center, the new lights work magic that even Harry Houdini couldn’t conjure up when he appeared at this site back in the old Orpheum’s incandescent days. 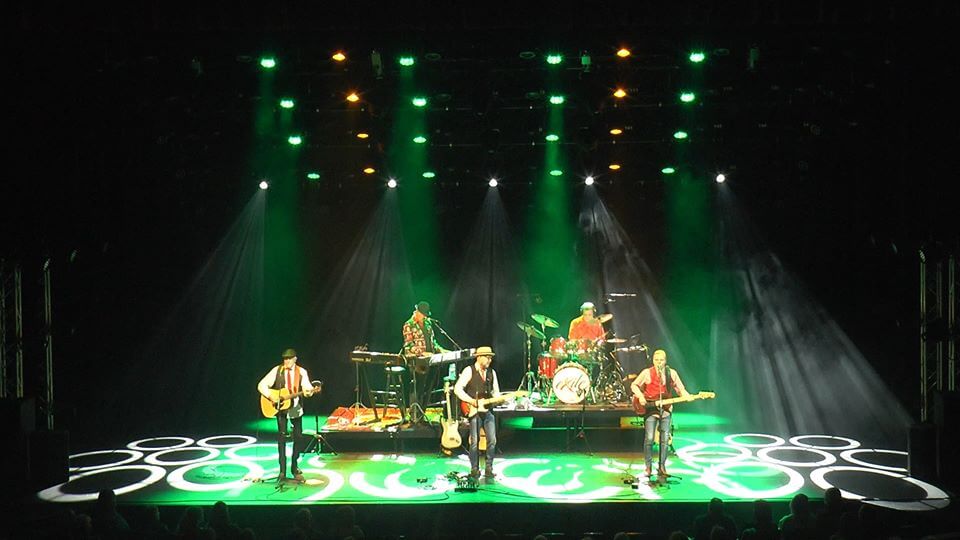