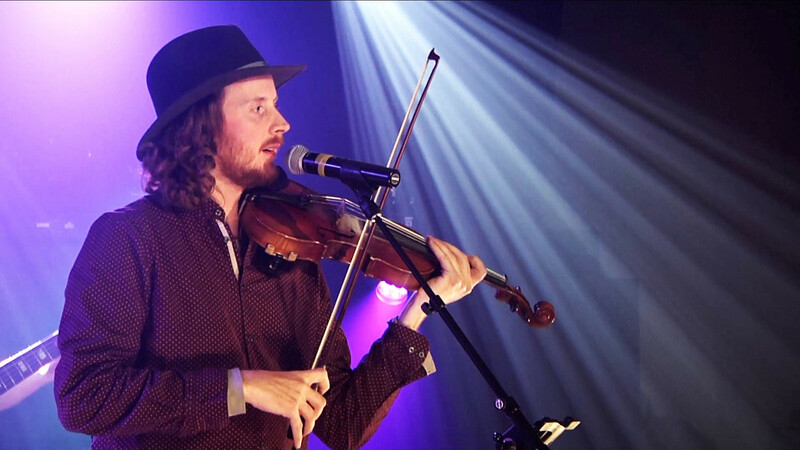 WAUSAU, WI – “How will I remember the early weeks and months of this pandemic?” Like many people, Joe Ellis has been asking himself this question quite often lately. The answer is complicated. There was stress, pain and anxiety to be sure. How could there not be? Still, at the same time, there was, as Ellis tells it, a kinetic energy that coursed through his soul, awakening every fiber of his being as he sought ways to push back against the force of events, remain relevant, and contribute to his community.

For Ellis, the owner of JEM Productions, this meant turning a portion of his warehouse into a livestream studio for charity concerts. Featuring a mix of talent, including some legendary national artists, the online shows raised thousands of dollars for a women’s crisis center, a downtown development corporation, and other community groups.

Now, six months after the lockdown began, Ellis has commemorated this experience by releasing “Live At JEM,” a 30-song compilation LP featuring six of the bands who performed in the concert series. “The recordings are a time capsule of a unique period in our lives,” he said of LP, which is available on iTunes and Spotify. “It was a dark period, but there was also magic that arose from all of us pulling together. I am so proud of what our team did as one.” 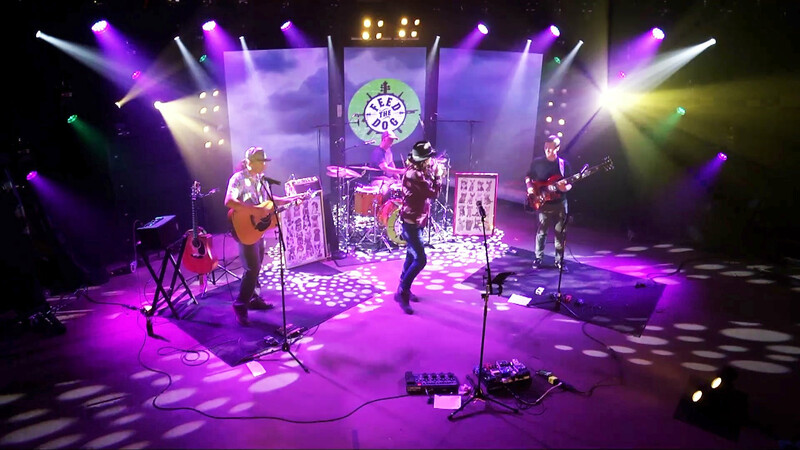 Part of the reason for the success of JEM’s concert series was the immersive looks he and his team were able to create with help from their CHAUVET Professional rig. “Every time I watch one of the videos of our shows, I am struck by how good they look,” said Ellis. “We really avoided the mistake of trying to replicate the live shows were doing before COVID-19. Our approach was to treat livestream lighting as its own art form.”

In keeping with this philosophy, Ellis and his team relied on static set pieces to create scenes that translated well on to the small screen. A signature look on all of their shows was created with the STRIKE 4 fixtures that they arranged in vertical columns between their video wall backdrops. Used to create intense blinding effects for one song, soft warm white washes for another, and chase sequences for a third, the high output STRIKE units supported the diverse mix of acts that appeared in the livestream series.

Rather than use the Rogue R2X Spot and R1 Beam fixtures for sweeping pan and tilt action, Ellis kept their movements relatively narrow, relying on their gobo patterns to set an immersive tone on stage. Adding to this mood were colors from his Rogue R1 and R2 washes, as well as the COLORado 1-Quad Zoom Tour units in the rig.

“Looking back, I’m very pleased with how we were able to reflect the music and personalities of widely different artists like Sam Llanas, Sara Rifleman Trio, Them Coulee Boys, Feed the Dog, Indigibliss, and John Altenburgh,” said Ellis. “Our album doesn’t show these great looks, but it does capture the spirit of the shows.

“We kept the album authentic,” continues Ellis. “Everything was recorded live at the warehouse during the streams. There was no editing — just a two-track capture of what was mixed and sent live around the globe during broadcast. The only adjustment we made for recording was to place the band in a different room than the AVL engineers, so we could hear and see only what we wanted to with no distractions. I’m hoping this recording will help us remember those times.” 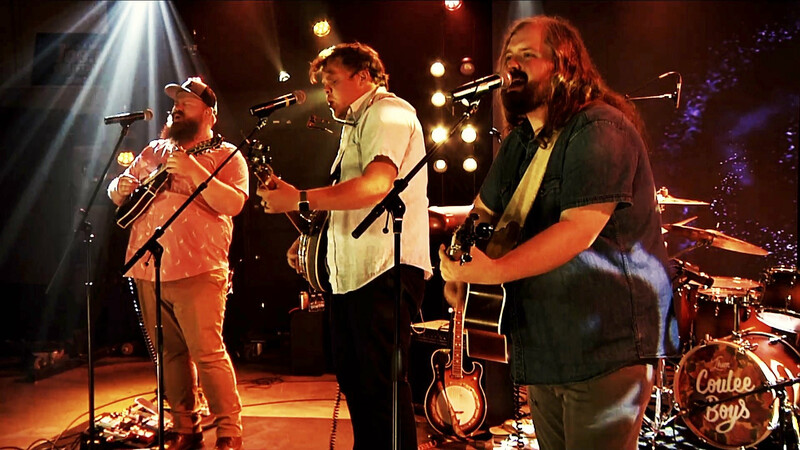