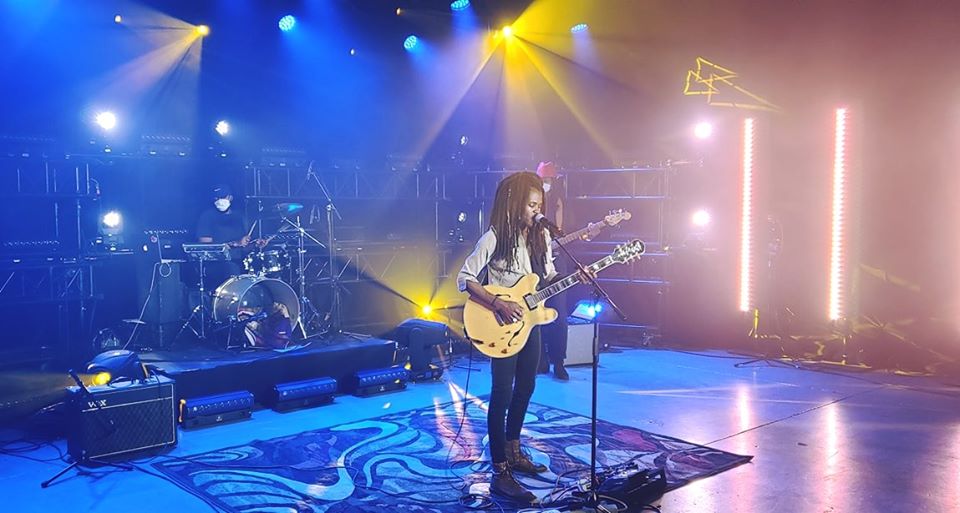 TEMPE, AZ – Andy Chaves, lead singer for Katastro, broke into a breezy, flowing monologue at the start of the band’s Wednesday May 13 show. It’s an engaging style he developed over the course of the funk/rock fusion group’s relentless touring schedule, an itinerary that has seen them play with the likes of Pepper and The Expendables.

Only on this night, the quartet wasn’t touring. Instead they were playing to a near-empty LIT Lighting warehouse, as part of the COVID-19 driven LIT Live livestream shows. Much of Chaves’ on-stage fluency is due to his natural talent and experience, but some of the credit must also go to the warm, welcoming vibe that Chris Brodman and his team have created at their warehouse turned livestreaming studio.

This is the second incarnation of LIT Live for Broadman, Cody Lisle (also of LIT), and Rodger Pugh of Devus Designs. They began collaborating on the livestreaming program early in the pandemic, but closed up shop after the governor of Arizona declared a general lockdown. 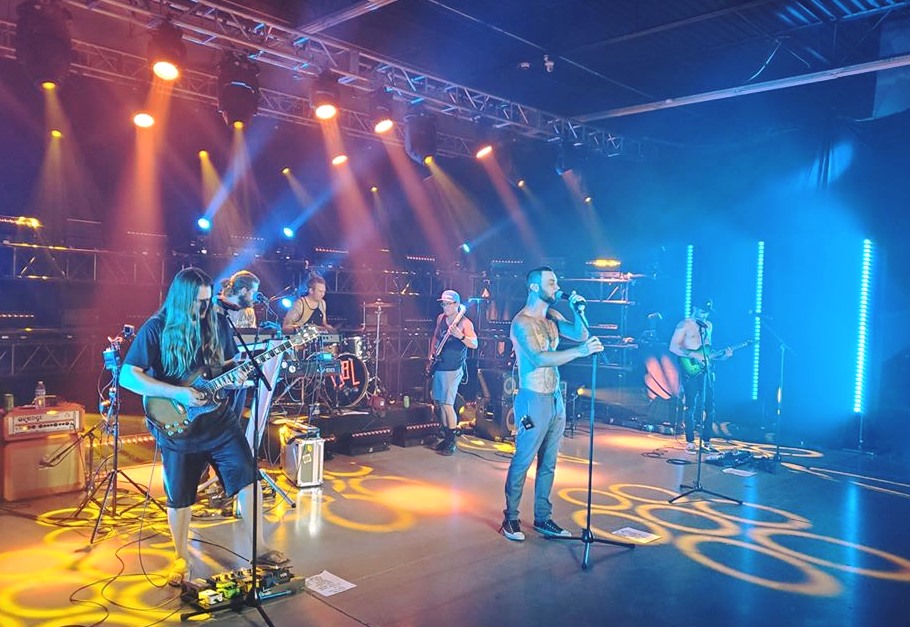 In May, with the crisis easing and restrictions lifted, they restarted LIT Live – and as they’ve moved forward, they’ve picked up new bits of knowledge with every step along the way.

“We are viewing this as a learning experience,” said Brodman. “We are developing new skills regarding livestreaming. We did this the first time around, as well as during the time we were locked down — and we’re doing it today. All of us are learning to think outside the box and communicate with each other on a more human, empathetic level. I feel like LIT and our partners in the community have strengthened immensely — and that makes us happy!”

Playing a role in creating the inviting looks of the LIT Live shows, which generally run between 60 and 90 minutes, are CHAUVET Professional STRIKE fixtures, which, like the rig’s collection of Maverick and Rogue units, were drawn from LIT Lighting’s inventory. 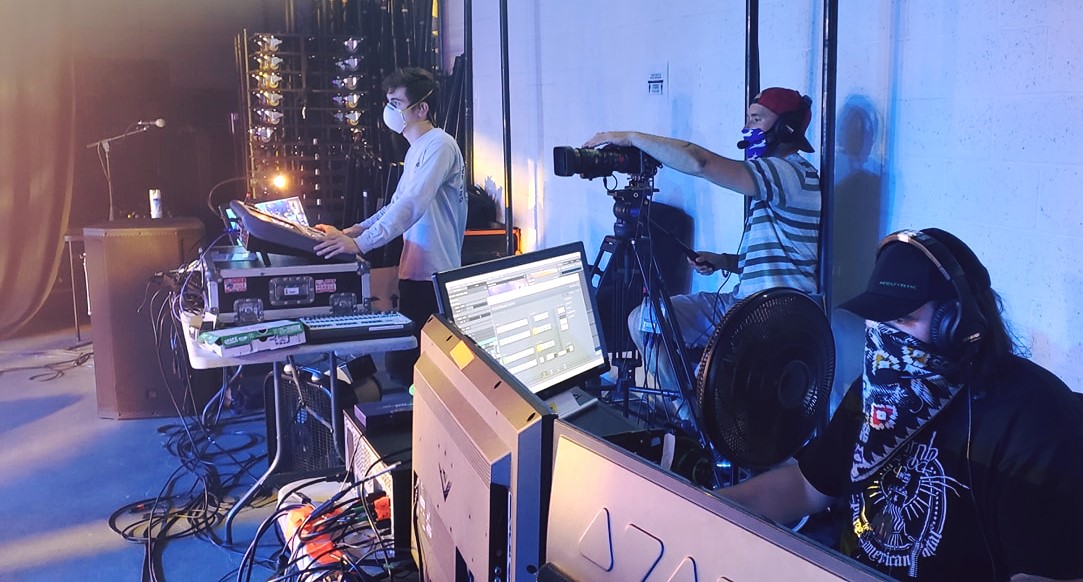 Positioned as back lights and side lights, these STRIKE 1 and STRIKE P38 fixtures create “a warm tungsten look that comes across great on video and makes the show seem more personal,” said Brodman, who notes that he and his team have become much more aware of viewing things through the camera’s perspective since they started livestreaming.

“It’s all about how things look on camera,” he said. “So, we do a lot more checking on our preview monitors now, seeing what works and what can be done better for the next show.”

As for those “next shows,” LIT Live will be offering more of them down the road, as it moves from one to three livestreams a week. Brodman and his team also plan on expanding their content, going beyond music to include community programming.

“We’ve received such tremendous support from everyone, from the artists, to the crew, to the fans watching LIT live,” he said. “It has truly been a humbling experience, knowing that what we’re doing is touching so many people, so we’re looking at more ways to make a difference.”