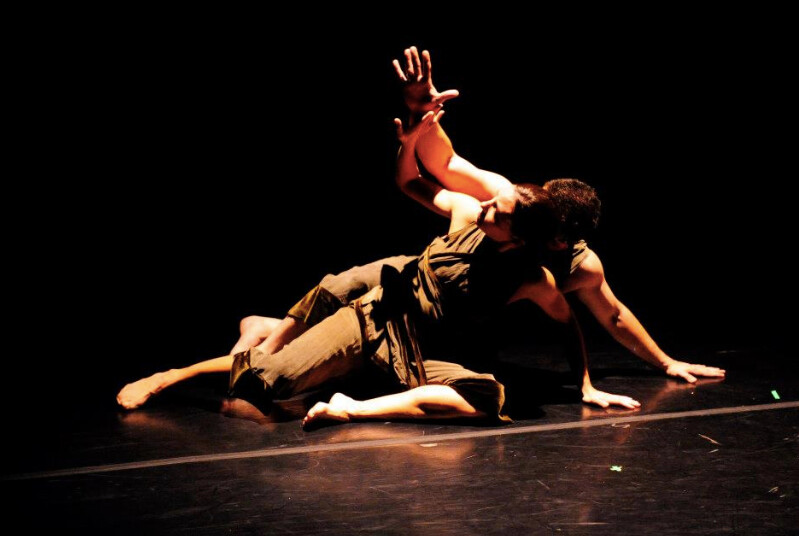 SARASOTA, FL – “Practice is a means of inviting the perfection desired” the immortal Martha Graham once observed. Every day, dancers at Sarasota Contemporary Dance live out these words as they gather at the acclaimed company’s studio to rehearse intricately choreographed routines that will later be performed before appreciative audiences. 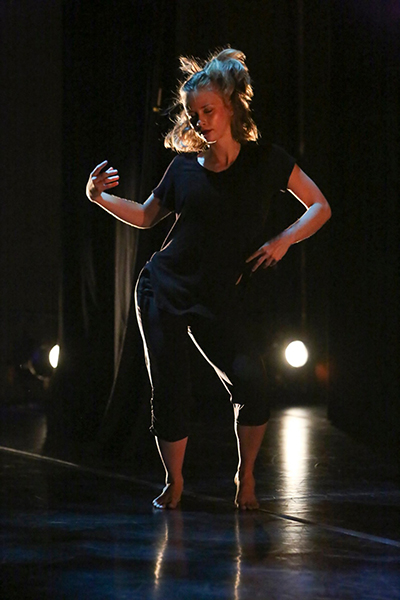 On some occasions, the company’s sleek studio in Sarasota’s bustling Rosemary District, will be turned into a performance space, either for a special dance, or a “behind the scenes” event put on for donors. When this happens those in attendance are invariably dazzled, not only by the graceful moves of the dancers, but also by the colorful and elegantly balanced lighting created with 20 CHAUVET Professional Ovation P-56FC fixtures supplied by the New York-based Lighting Design Group.

Just as the seamless and facile movement of the dancers belies the endless hours of rehearsing that went into making the choreographed productions a reality, so too is the precisely balanced lighting design the result of much more than meets the eye.

The studio, which opened in 2018, is stylish and comfortable, but its relatively low ceiling presents a challenge for anyone lighting a dance performance. Fixtures that are relied on to illuminate the dance area are only 11-feet off the floor, making it tricky to get optimal light angles.

“Our low ceilings were a big factor in determining our choice of fixtures,” said Michael Sperber, the Sarasota Contemporary Dance stage manager and production consultant. “We have only about an 11-foot throw, but we need to light a 20-foot by 20-foot dance area in the round in any color with no dimmers, all while not generating noise or heat. Nobody could have imagined doing this 15 years ago, but technology changed things.” 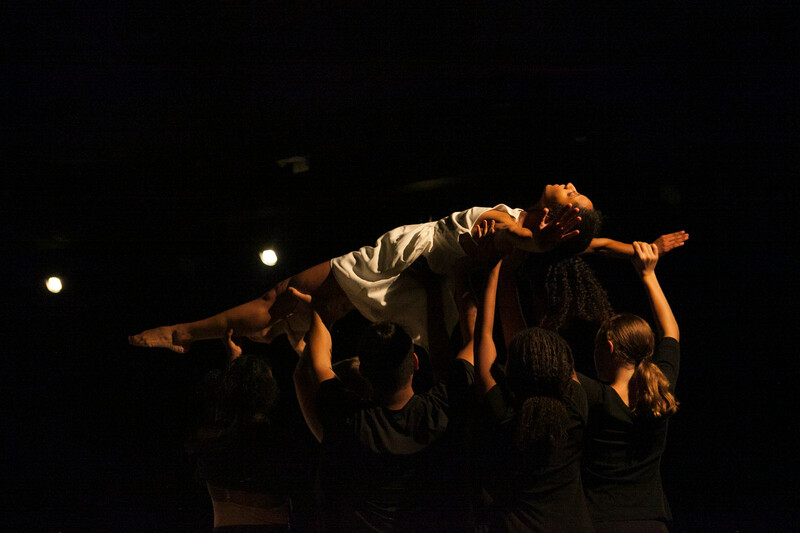 For Sarasota Contemporary Dance, that technology arrived in the form of Ovation P-56FC, recommended by Scott Laurentz and Joshua Aldridge of The Lighting Design Group. “They were extremely helpful,” said Sperber. ‘I also had to deal with specifying and ordering a new sprung floor, sound system, window shades, and theatrical curtains, but thanks to Scott and Josh, getting the lighting rig in and ready to go was the easiest part of the whole process– something I never would have expected.” 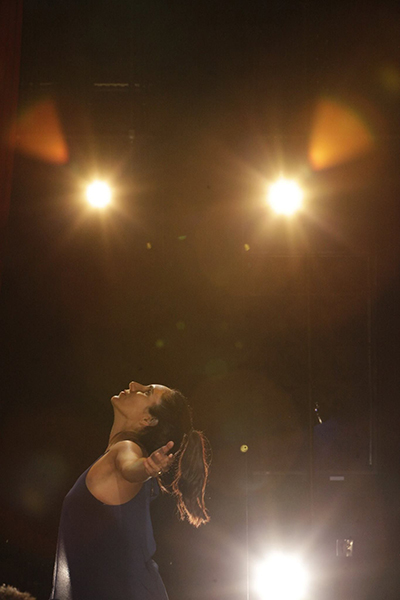 Beam angle and versatility were the determining factors in leading Sarasota Contemporary Dance to go with the Lighting Design Group’s recommendation. “The P-56FC fixtures are very versatile in terms of color and effects, but best of all they have a very wide beam angle with the wide lens, which was crucial for us because with the low ceiling,” said Sperber. “We do change lens plates based on the needs of each performance, doing this is a breeze on the P56-FCs compared to the struggles we had in the past changing lenses on conventional pars.”

The quiet operation of the Ovation P-56FC also was critically important to Sperber. “As I mentioned, the fixtures are hanging only about 11 feet off of the floor, so noisy fans would have been greatly disruptive to intimate performances,” he said. “This is not at all a concern with the P-56FC.”

Given the nature of the aesthetics in modern and contemporary dance, the color rendering capabilities of the RGBA-Lime Ovation fixtures have been put to good use at Sarasota Contemporary Dance. “Highly saturated colors that you wouldn’t often see in ballet, are important here,” said Sperber. “Moreover, we typically perform shorter works in contemporary dance, so being able to make different color choices for different pieces is very important. The P-56FC fixtures allow us to do this easily without worrying about gel changes, or purchasing gels at all.”

The lighting fixtures at the Sarasota Contemporary Dance studio were purchased with funds from a general capital improvement grant made by The William G. and Marie Selby Foundation. Judging from the beautifully crafted and well-balanced looks being created at this bustling it was a wise investment.