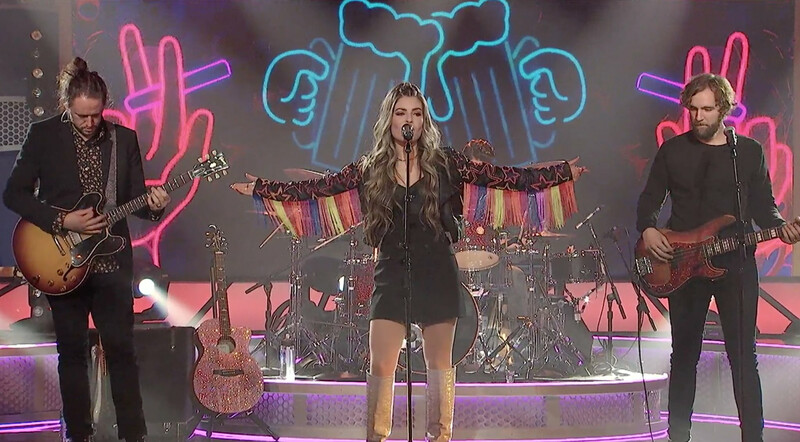 NASHVILLE – “You guys have created an amazing production!” Keith Hoagland has heard words like these before, but they meant something extra this time, coming from a representative for one of the artists appearing on the “Country Heat” livestream music segment at the CRS conference.

“This rep was shocked when he walked into the CTS AVL warehouse and saw the size of our stage,” said Hoagland. “He complimented us on creating an ‘Awards Show level production’ out of a temporary space. It made us all feel great, because having done the CRS Conference before as a live event, we were determined to maintain the same level of excellence in a virtual setting.”

Achieving this goal required an all-out team effort led by Scott and Julie De Vos of DeLux Productions. Hoagland’s contribution was to support the multiple acts on stage with a dynamic, multi-layered light show that relied on 20 CHAUVET Professional Rogue R1 FX-B fixtures to create a wide assortment of compelling looks in a relatively small space.

Supplied by Bandit Lites (the rest of the rig was from CTS AVL), the Rogue R1 FX-B units were arranged in upstage columns. From this position, they were used by Hoagland to create camera-friendly looks, most of them in varying shades of blue, that reflected the distinct sound and personality of each act.

“We brought the R1 FX-Bs in from Bandit, because they’re extremely effective at creating eye candy in all different kinds of spaces,” said Hoagland. “They have such a wide range of features that open creative possibilities, from the full pan movement, to the five LED heads having individual tilt control. With these movements, you can create multiple different looks, so you are not copying the same ideas for each act you’re lighting.”

In addition to relying on the Rogue R1 FX-B units for their light, Hoagland used them to create areas of dark space. “At some points throughout the show, I had only some of the five heads on each FX-B unit on,” he said. “This helped me create contrasts for different looks with negative space, which helped me build from one cue to the next. For example, I had verses being a down or low light look with fewer heads on, then had choruses being brighter with all the heads on.” 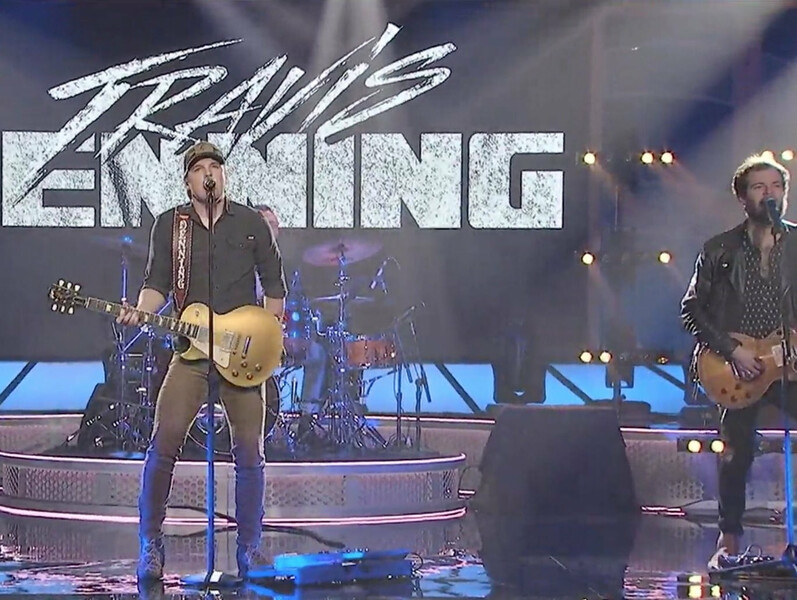 The stage at the CTS AVL warehouse measured 28’ wide by 24’ deep. Hoagland compensated for this relatively small size by creating layers of looks on stage. “The lighting design for me depended on the very specific use of each light,” he explained. “Knowing we were filming this for later broadcast on Amazon Music, I was able to create layers of lighting so no matter what camera the director took for the shot, there was space for the stage to breathe.”

Filming on a stage with restrictive space and limited rigging didn’t leave much room for building looks, but Hoagland and the rest of the creative team, which included video director Scott Bishop and stage manager Chuck Farthing, we were able to achieve their collective vision.

“Where there’s a will, there’s a way,” said Hoagland. “Put a good team together, add a few black drapes, and you have a quality TV Studio!”

Doubtless, the artist agent who visit the CTS AVL warehouse that February day before CRS would agree. 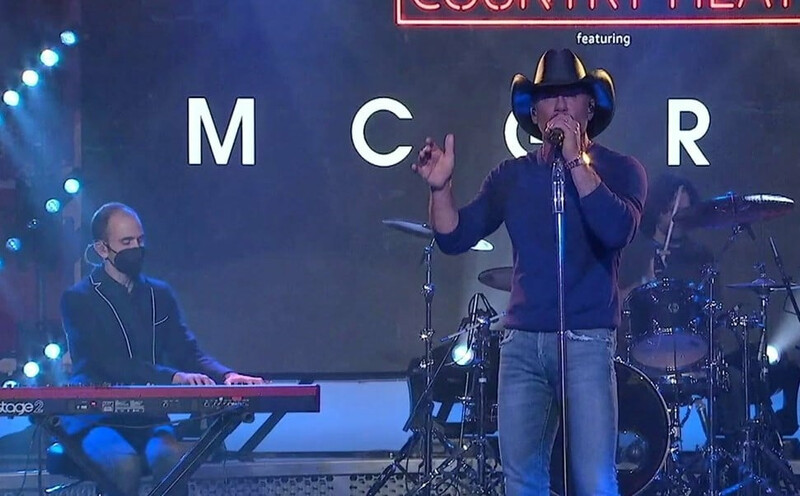