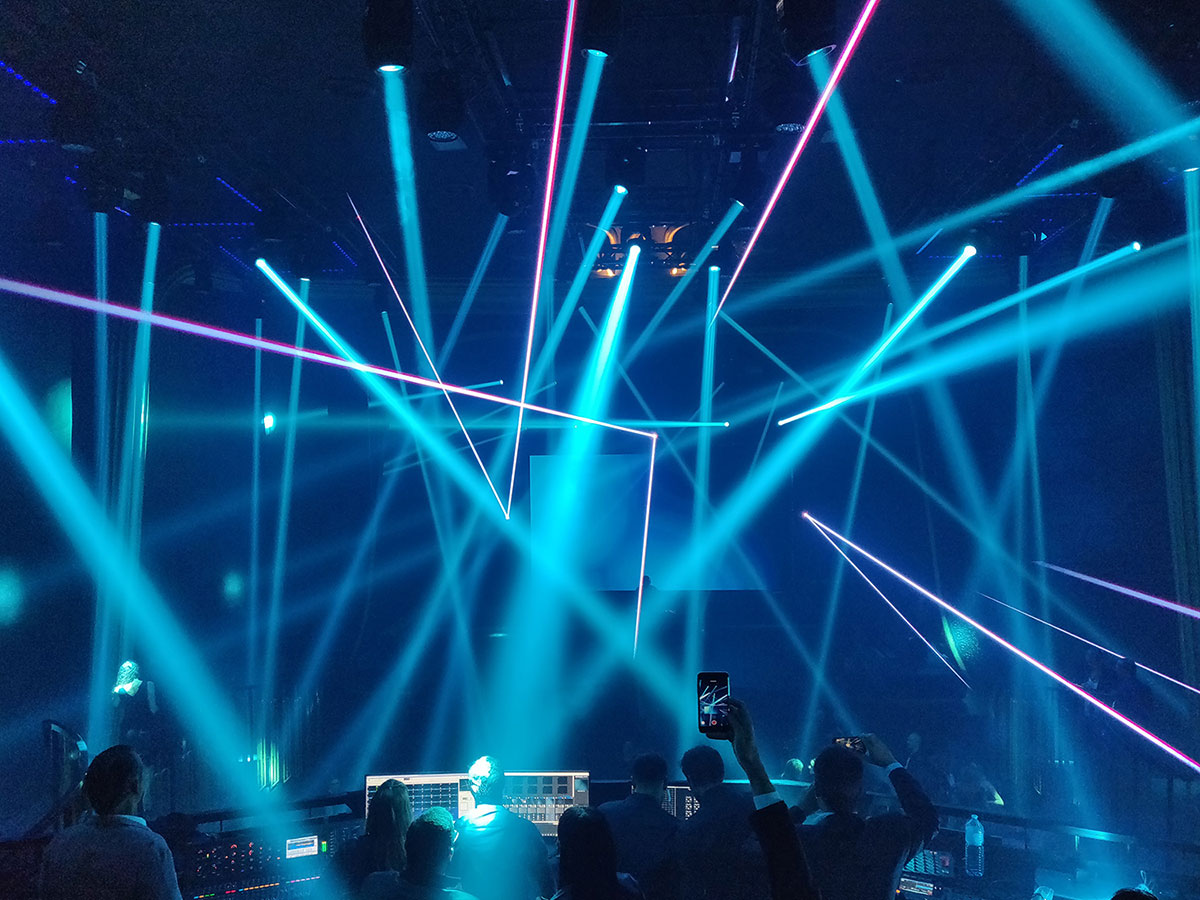 BRUSSELS – There’s no better way to tap into the pulse of a city than to delve into its nightlife. As many night owls in Brussels will attest, the Mirano club has served as the cornerstone of the city’s after dark culture since the big bands swung in the 1930s. But even the most iconic venues need a makeover every once in a while, which is why Mirano’s management recently called on J&J Event to refit their club with a 21st century lighting system.

J&J Event devised a versatile lighting system for Mirano that is equally at home supporting a wide range of club nights, theatrical performances, contemporary dance spectacles, and concerts. Central to creating this versatile installation was a collection of 88 Rogue series fixtures from CHAUVET Professional. 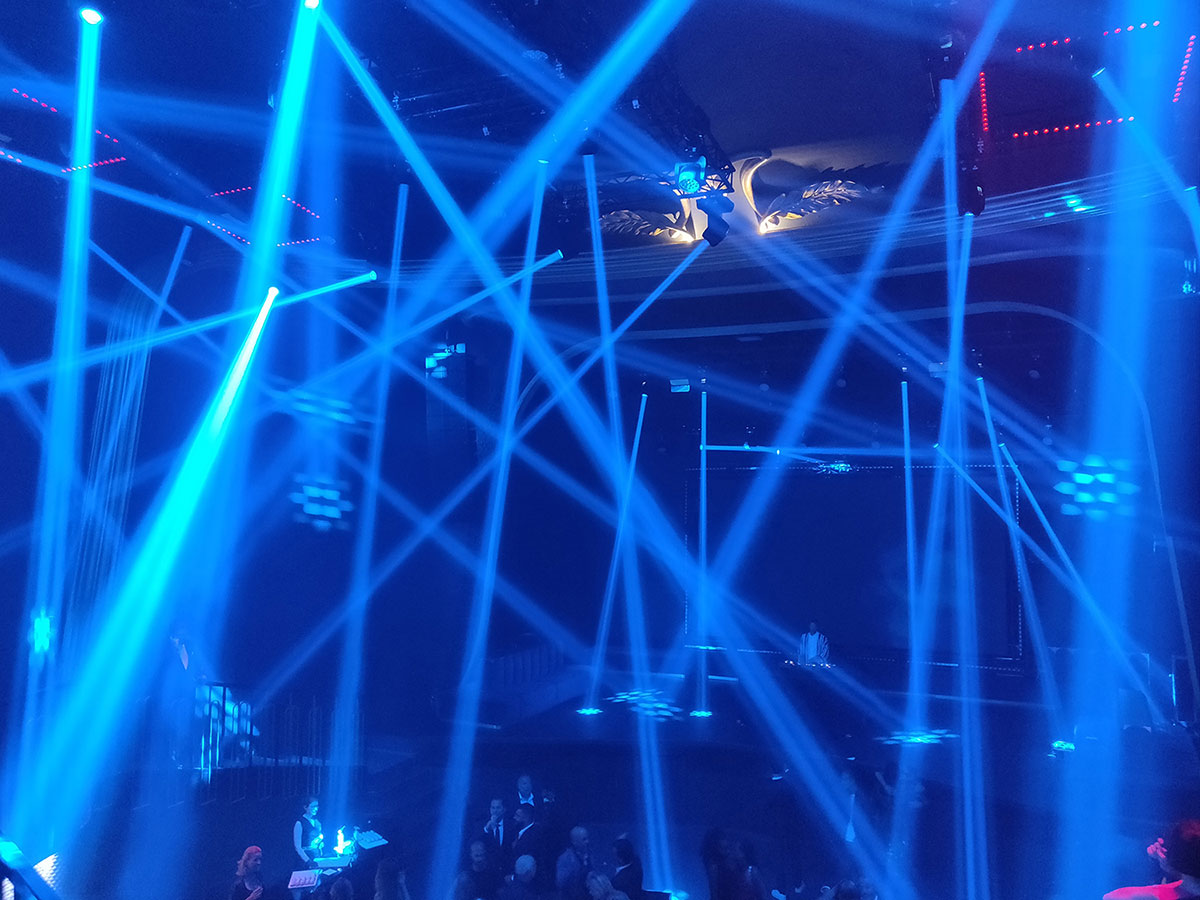 With the venue’s Art Deco interior largely unrenovated since the building’s inception in the 1930s, large portions of the ceiling had to be rebuilt and reinforced to accommodate trussing and other technical elements. Positioning the CHAUVET fixtures from the ceiling trussing, the J&J team was able to create a visual platform upon which a number of versatile looks could be created for a wide array of events.

“On a creative level, what was interesting about this project was that we were tasked with creating a space that could support concerts, shows, and club nights,” said Paolo Nigro, CEO of J&J Event. “Our resulting versatile design enhances the value of the artists who perform there and guarantees a great atmosphere for the people who have high expectations of this historic venue.” 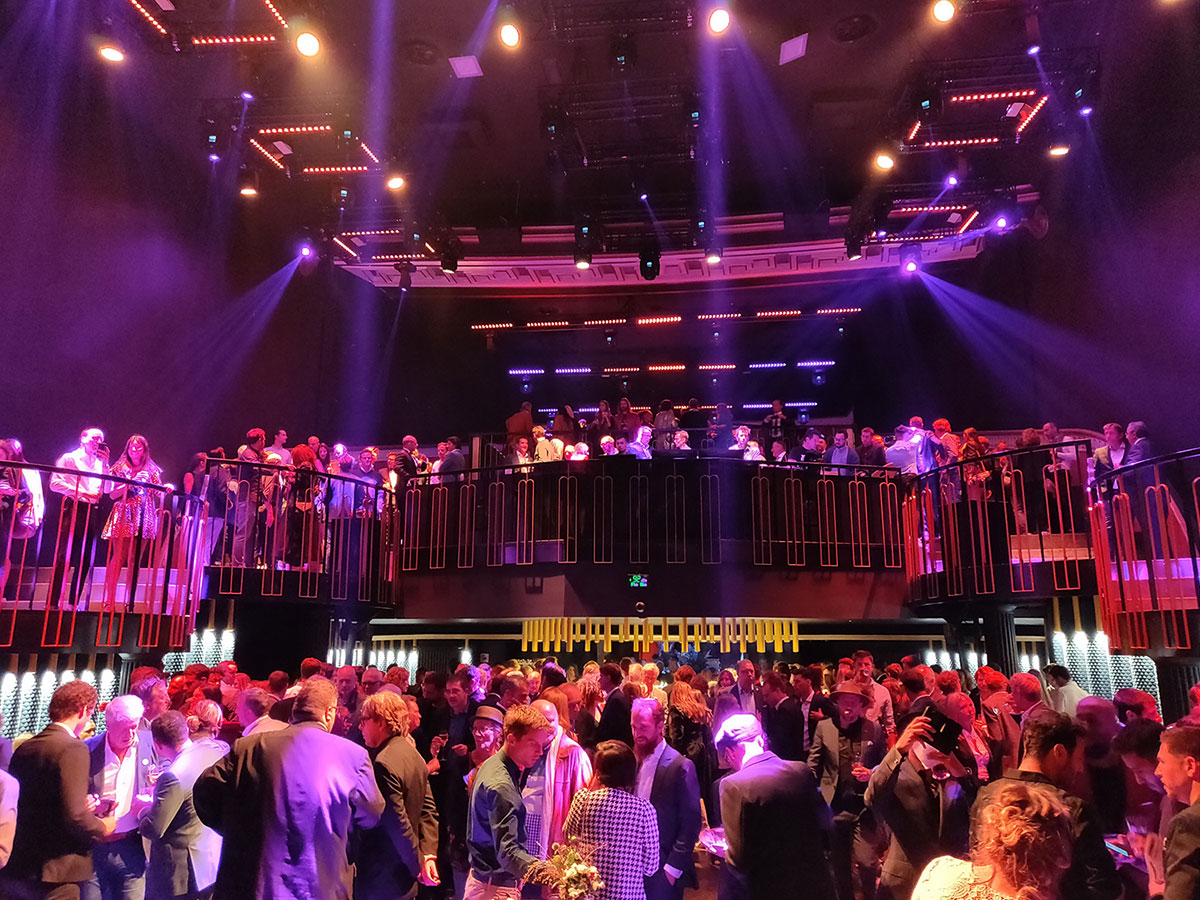 Providing the cornerstone of the design are a combination of 56 Rogue R2X Beam and 32 Rogue R2 Wash fixtures hung from ceiling trussing. Thanks to the powerful output of the R2X Beam’s 231W Osram power source and the vivid, saturated colors of the R2 Wash, the J&J team was able to provide the venue’s lighting engineers with a spectrum of looks to program through the house’s ChamSys MagicQ MQ80 console.

A further arrangement of 87 COLORband PiX fixtures from CHAUVET DJ were included in the lighting installation made by Inytium for several reasons. For one, the pixel mappable fixtures allow a multitude of exciting effects to be created for the different artists performing within the venue. What’s more, thanks to the decision to position the linear fixtures in square formations from the venue’s ceiling, the COLORband PiX units provide a refreshing modern visual juxtaposition to their Art Deco surroundings. 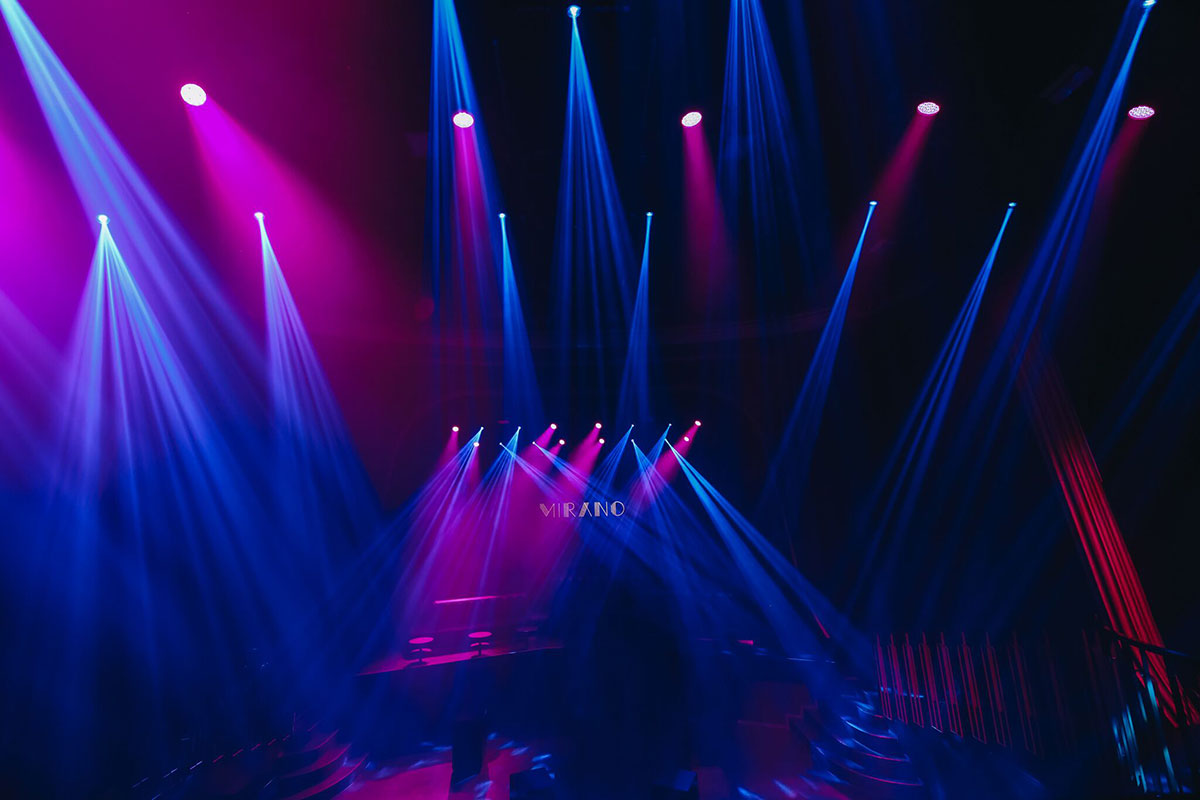 “Although the CHAUVET fixtures certainly bring a contemporary twist into the Mirano, we were careful to ensure that they nevertheless work to reveal the beauty of the venue,” said Nigro. “With this arrangement, we’ve ensured that the soul of the club remains very much in tact – in the process securing the venue’s position as bastion of club culture in Brussels.”