NAGANO, JAPAN – With its flowing, curving, abstract form, the Matsumoto Performing Arts Centre presents a fitting architectural testimony to the poetic beauty of the Japanese theatrical tradition. Widely regarded as the masterpieces of internationally renowned architect, Toyo Ito, the inherent beauty of the 18-year old structure, is characterized by a speckled pattern of 20,000 pieces of glass adorning the façade.

Inside the venue’s 1,800 capacity main theatre, the continuation of the flowing contours and curves provides a perfect platform for the venue’s eclectic program of traditional and contemporary theatrical performances. As part of a recent lighting upgrade by Hibino Lighting, a total of 17 CHAUVET Professional Maverick Silens 2 Profile fixtures were added to the theatre’s lighting rig to provide multifaceted looks in support of the myriad of stage performances- which the venue is renowned for. 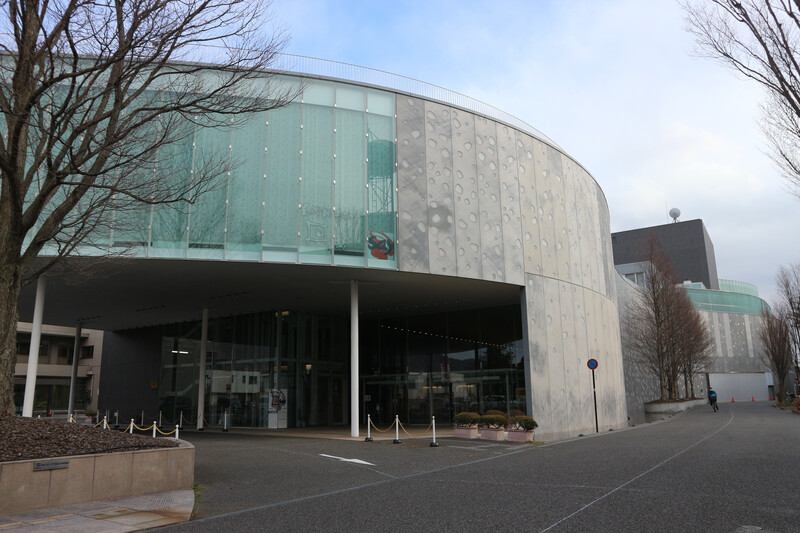 Whilst some traditional disciplines rely on sound and light to transport metaphor and feeling, oftentimes the direction will call upon visual and sonic restraint to underline various parts of a performance. As a result, it was necessary to ensure that the new selection of luminaries would not detract from the poetry of the theatre with unwanted mechanical operational sounds.

Having absolutely no fans or noisy moving parts, the Maverick Silens 2 Profile fixtures, which boast a 560-watt LED engine capable of producing over 10,000 lumens, was deemed to be an essential addition for the auditorium. As a result of the fixture’s silent operation, the theatre’s lighting team is able to guarantee the execution of spectacular visuals whilst avoiding potentially fourth wall disrupting noises.

In addition to the fixture’s silent operation, the team was also quick to appreciate the versatility of the fixture’s multifunctional features. After initially looking into specifying a separate profile and wash fixture, the Maverick Silens 2 Profile was determined to be also suitable to be used as a wash light, thus saving the need to specify separate fixtures for the stage area. 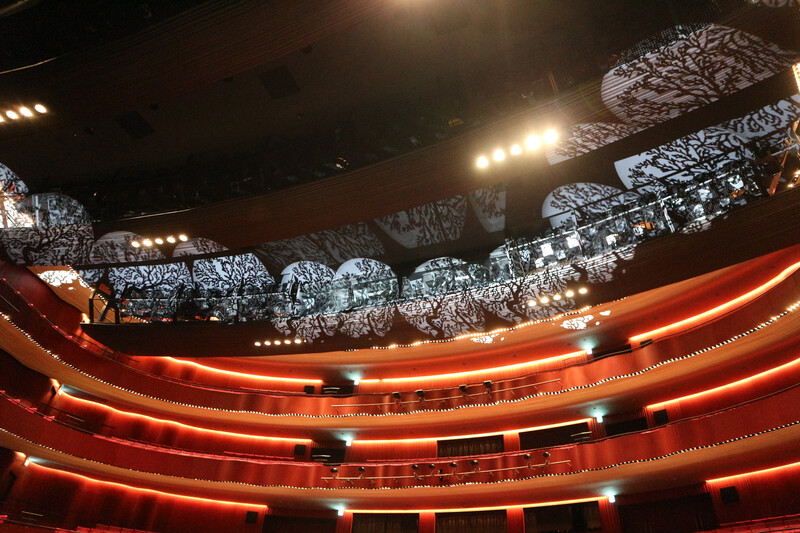 Positioned in a central line hung from trussing above the stage, the Maverick’s homogenous wash and accurate spot capabilities are entrusted with performing a variety of functions. Aside from the impressive combination of additive and subtractive color mixing, other features such as variable frost and interchangeable gobo filters give the in-house lighting technicians the ability to award the Matsumoto stage with numerous looks with which to underline any number of performances with a tailored visual atmosphere.

Although skepticism was initially lodged by the orchestra’s conductor regarding potential glare from the positioning of the luminaires, initial feedback was overwhelmingly positive thanks in part to the fixture’s 10:1 linear zoom ratio, which helps reduce unsightly glare to an absolute minimum thanks to a soft spotlight effect.

Ultimately, however, the biggest compliment of the Maverick Silens 2 fixtures can be seen with regards to the experience of theatergoers within the venue. Whilst the importance of having vivid colors and sharp spot effects to underline the performances cannot be underestimated, the fact that the audience can enjoy the visuals free from the distraction of noise ensures that this venue’s inspiring architecture remains in the foreground of the theatrical experience. 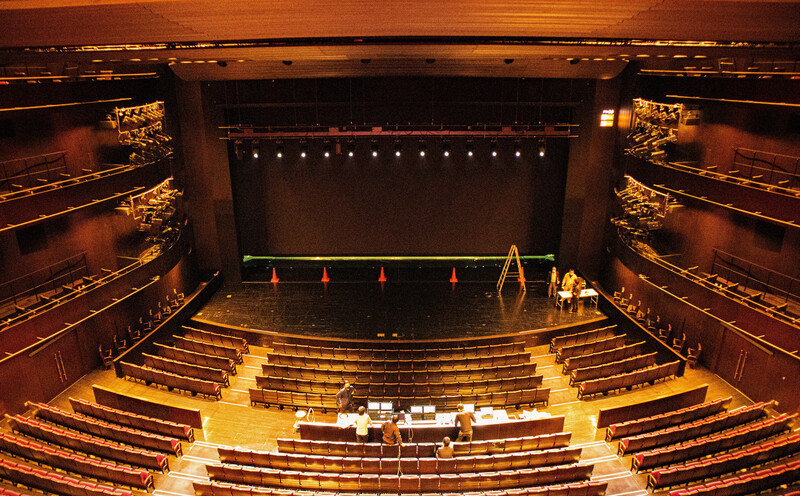