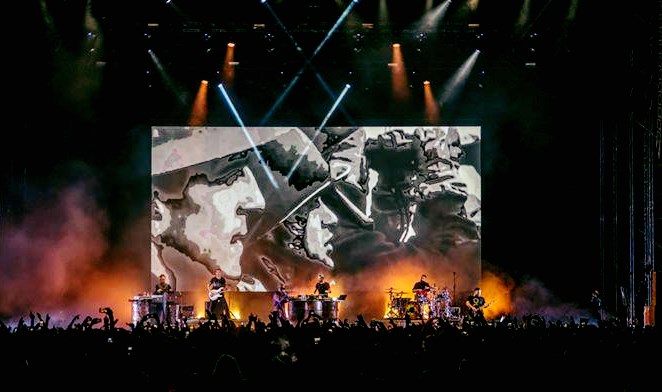 PARMA, ITALY – The Parma Città Della Musica festival is brand new, but its breathtaking Romanesque setting was decidedly historic. Set in the Parco della Citadella of this ancient northern Italian city, the festival’s inaugural edition had the walls of a 16th Century citadel serve as the backdrop for its stage. Accenting this stunning setting was evocative lighting from over 60 CHAUVET Professional Maverick fixtures supplied by Fumasoli Audio and Lights Rental.

Gustavo Boetti, lighting manager for Fumasoli, built the lighting rig with the evocative nature of the festival’s setting firmly in mind. His goal: create a rig that would lend itself to theatrical looks. The lighting designers for the festival’s co-headliners, pop icon Antonello Venditti and Italian rap star Salmo, both made use of his rig to support their clients with compelling scenic panoramas on stage. 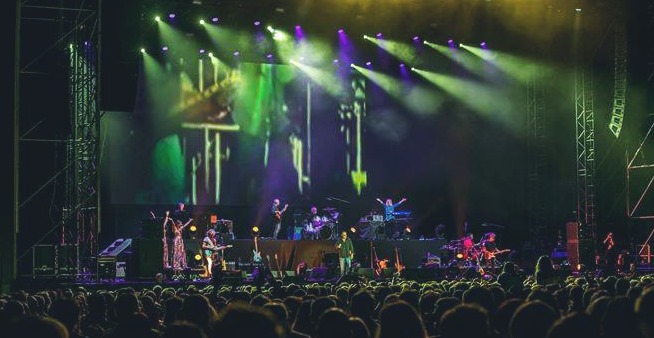 Utilizing deep pools of light and shadow, crisp key lighting, and boldly saturated back light, the designers eschewed the “typical concert look with its continuous rapid movements” in favor of more immersive and subtle displays.

“The designers wanted the lighting to create emotion,” said Boetti. “Because of this they focused on using the fixtures to create more scenic looks with a lot of back light, side lighting, and dark areas to build a sense of space and drama.” 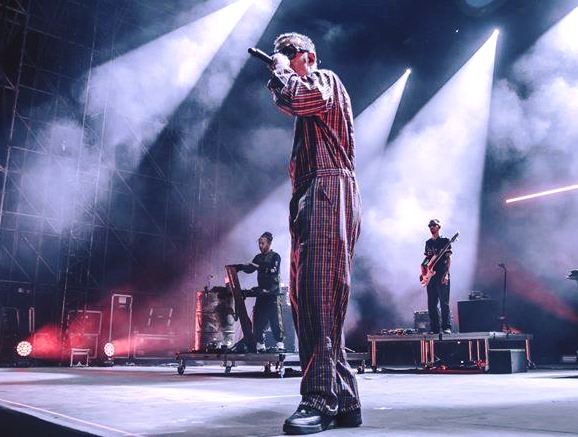 Working with Enrico Fumasoli and the rest of the Fumasoli Audio and Lights Rental team, Boetti selected 44 Maverick MK2 Washes as the backbone of his design, hanging 12 across the front truss, 20 on the back truss, and positioning the remaining units on the floor. The wash fixtures delivered punches of colors that were bright enough to stand out against the massive video wall running almost the entire length of the stage.

Using 18 Maverick MK2 Spot fixtures exclusively for backlighting, Boetti placed two groups of six fixtures on the back trusses and one group of six on the floor. The MK2 Spot units added to the drama, creating crisp outlines and silhouettes for both performances, while also building layers of saturated color. 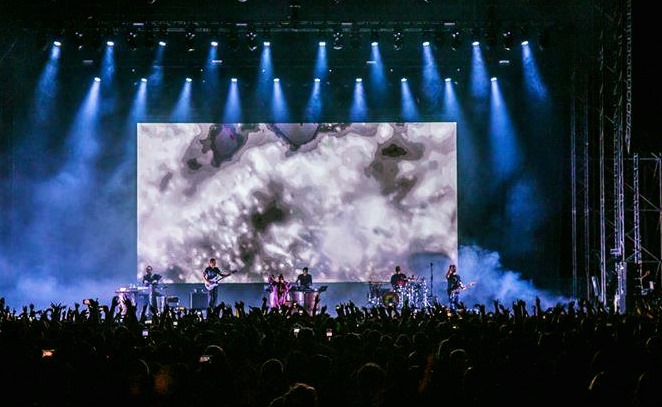 “The color rendering for this festival was very important,” said Boetti. “Both lighting directors use vastly different palettes for their performers, since they represent very different styles of music. Pedrotti tends more towards brighter whites and cooler tones with pops of electric colors for Salmo, while Tommasino keeps Vendetti’s colors warmer and more pop-infused. We needed to compose a functional and versatile lighting rig that would meet the needs of these divergent artists. The simplicity and functionality of these moving head fixtures greatly facilitated their work.”

With their subtle, yet dramatic shifts of color, and haunting interplay of light and shadows, the festival’s lighting designs played off magically against its redolent backdrop. In the end, the effect was part concert, part theatre and completely unforgettable.