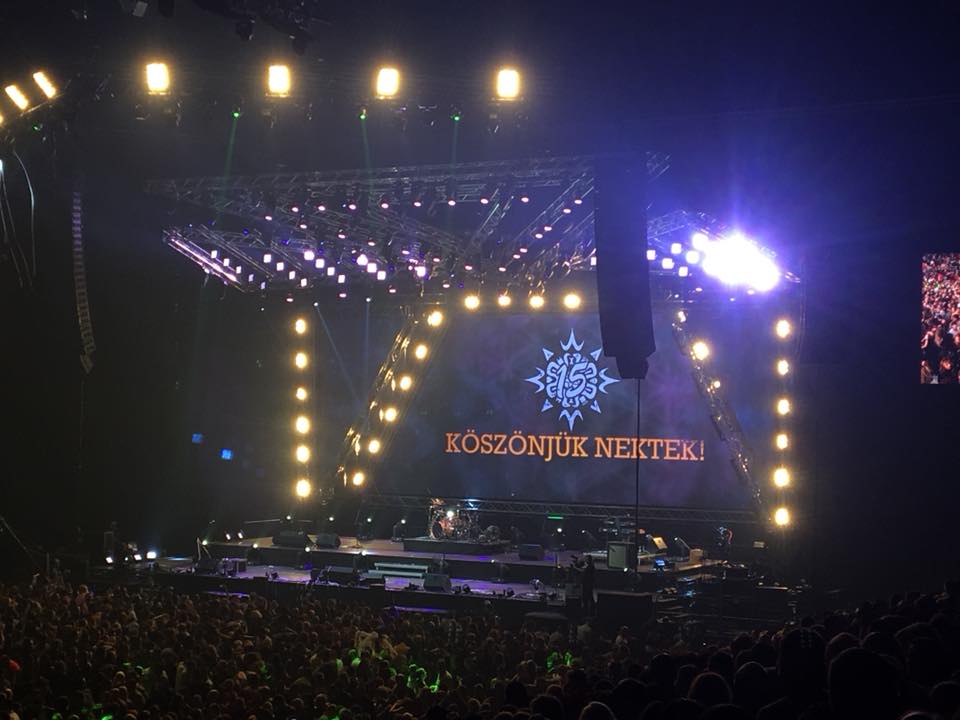 BUDAPEST – Vincent Vega, the protagonist in the Quentin Tarantino classic Pulp Fiction, is a man of endless complexity. Peel away one layer of his veneer and you won’t find resolution, but an even more inscrutable labyrinth of conflicts and emotions. This enigmatic quality has made Vega a pop culture icon. It also led to his name being affixed to one of Europe’s most riveting bands, Kowalsky meg a Vega.

Like their fictional Hollywood namesake, Kowalsky meg a Vega shatters comfortable assumptions. Since 1999, the group’s charismatic frontman, Balázs Gyula (aka “Kowalsky”), and his bandmates have fearlessly mashed genres from salsa and ska, to hip-hop and funk. In the process, they’ve created a distinctive sound that is at once fiercely intense and touchingly sensitive.

Reflecting the full richness of the band’s music on their current tour in support of their Árnyék és Fény’ (Shadow and Light) album is an evocative and intricately layered lightshow designed by Gergő Kovács that utilizes a rig made up entirely of CHAUVET Professional fixtures, supplied by Mobil Audio and Light Kft.

Drawing inspiration from the title of Kowalsky meg a Vega’s latest album, Kovács masterfully mixes light and shadows to connect audiences to the spirt of the band’s performance. Central to the execution of this lighting concept are his rig’s 10 Maverick MK2 Spot, 24 COLORdash Par-Hex 12 and four STRIKE 4 fixtures, all of which are controlled by a ChamSys MagicQ MQ80 console.

Hung on two rows of mid-stage truss, with four units on one row and six on the other, the Maverick MK2 Spot fixtures play a variety of roles in Kovács’ design, being used for downlighting, specials and audience lighting. At key moments during the band’s performance, the 440W spot fixtures deliver bursts of visual energy to accentuate the mood of the music. Drawing on the CMY + CTO feature of the Maverick units, Kovács also relies on vivid color changes to alter the environment on stage. 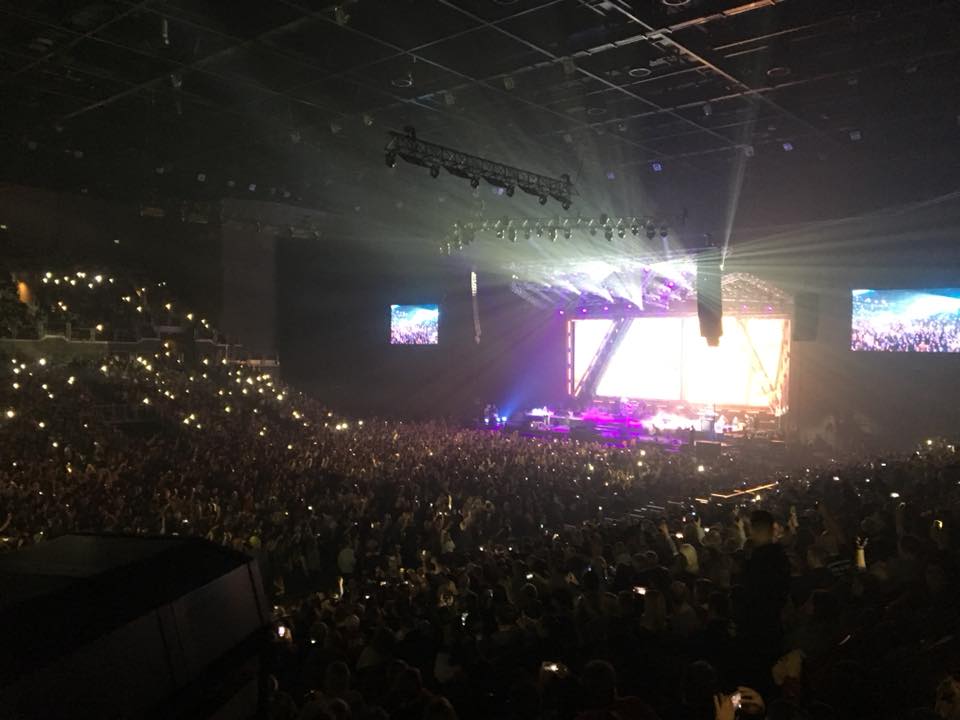 “The wide palette of effects offered by the Maverick gave me some impressive options to underline the band’s more lively numbers,” commented Kovács. “The sheer brightness of the fixture was perfect to emphasize more energetic moods, while the color mixing and zoom allow me to introduce a number of further dynamic elements into the visuals. Andras Praksch of Mobil Audio and Light Kft. did an excellent job guiding us in selecting the right fixtures for this tour.”

Complementing the Maverick fixtures with an extended array of colored stage wash effects are the rig’s COLORdash Par-Hex 12 fixtures. Positioned from above stage trussing towards the front of the stage, the COLORdash’s 12 10-watt RGBAW+UV LEDs create an immersive blanket of color.

“For pure, saturated color, the COLORdash fixtures integrate flawlessly within the rig,” said Kovács. “The COLORdash fixtures are allowing me to create dynamic shifts of visuals to introduce changes in mood, which comes in especially useful during the transition between different songs.”

Having worked with the band since 2015, Kovács is very aware of the how important their audience connection is to them. He is relying on crowd lighting from the STRIKE 4 fixtures in his rig to reinforce this bond during the current tour.

At times, the light thrown on the crowd from the high-output STRIKE fixtures is fiercely intense. However, the fixtures are also used to bathe venues in a warm white glow that sets a decidedly mellow tone. For a band like Kowalsky meg a Vega, lighting (like music) must serve more than one purpose. This makes their shows more complex and sometimes hard to categorize, but also endlessly fascinating and always easy to love.