HARARE, ZIMBABWE – (For Immediate Release)  —  Even before its release, Gwara, the 11th album by award-winning African superstar Jah Prayah, was touched by a sense of mystery.  Months ahead of its recording, the singer/songwriter let fans know something important was coming by sharing social media images of a wide-open blue sky, a symbol of hope and boundless opportunity.

The very name of the album itself left itself open to many different interpretations, “Gwara” being a Shona word that could mean anything from frightfulness to a quest for new directions.

There is nothing timid about the album, however, as the artist obviously chose the latter meaning, conveying as much with cover art that shows a woman walking alone down a beautiful wooded path. More importantly, its sixteen songs express a dreamy, hopeful sense of opportunities that await those who seek them. 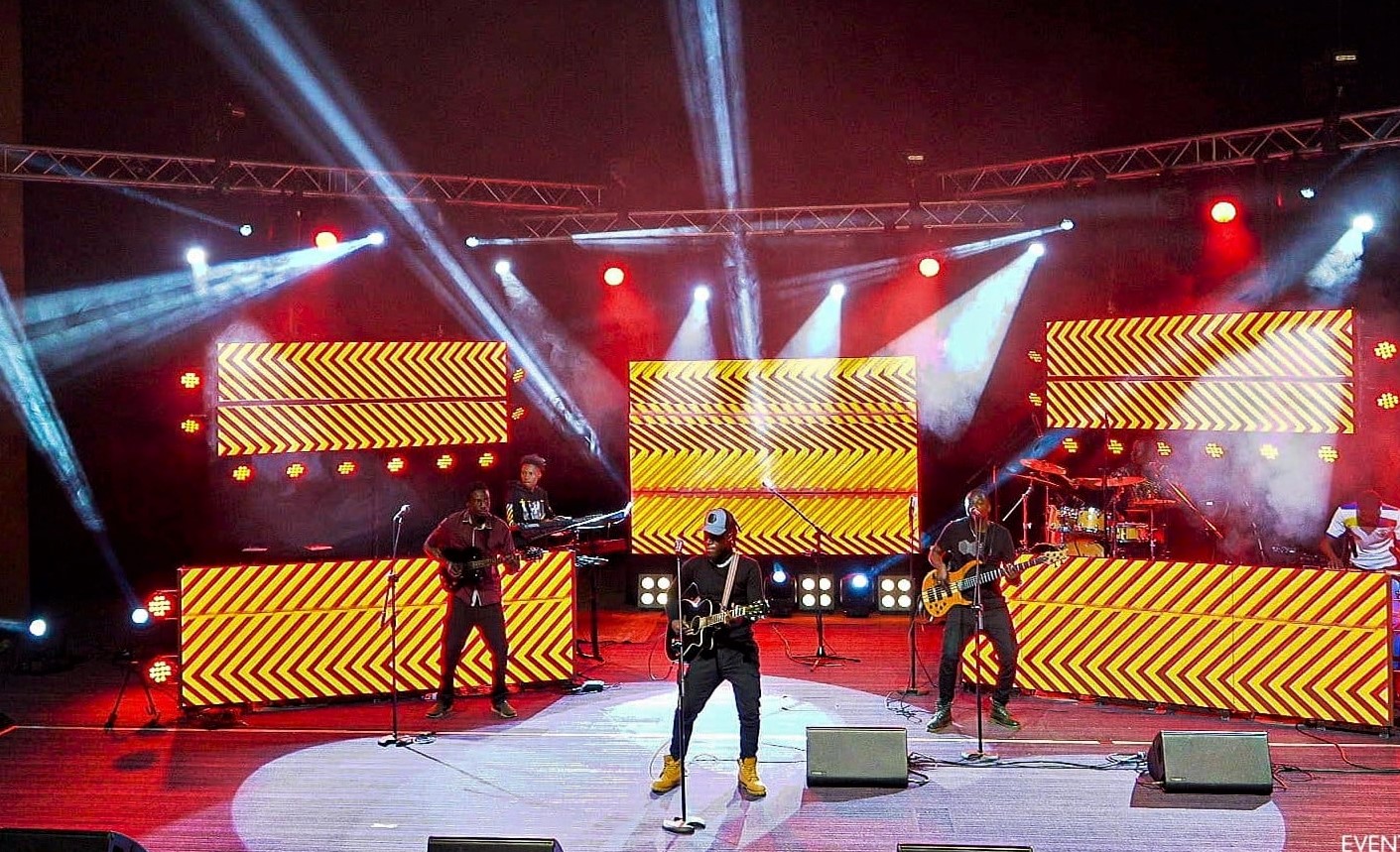 Arranging the 440-watt Maverick units across the upstage deck of their studio stage, between and around mobile video walls, they used the high-output spots to direct bright shafts of light in the air, symbolizing the soaring spirit of the music.  The light from the spots moved from cool white to icy blue, which added to the ethereal mood of the performance.

Balancing the Maverick’s output was the warm white glow of the STRIKE 4 panels that were positioned on the central section of the upstage deck. Angled upward, these fixtures created an engaging level of backlight against the artists on stage, their output being more than enough to stand up to the five mobile video walls. 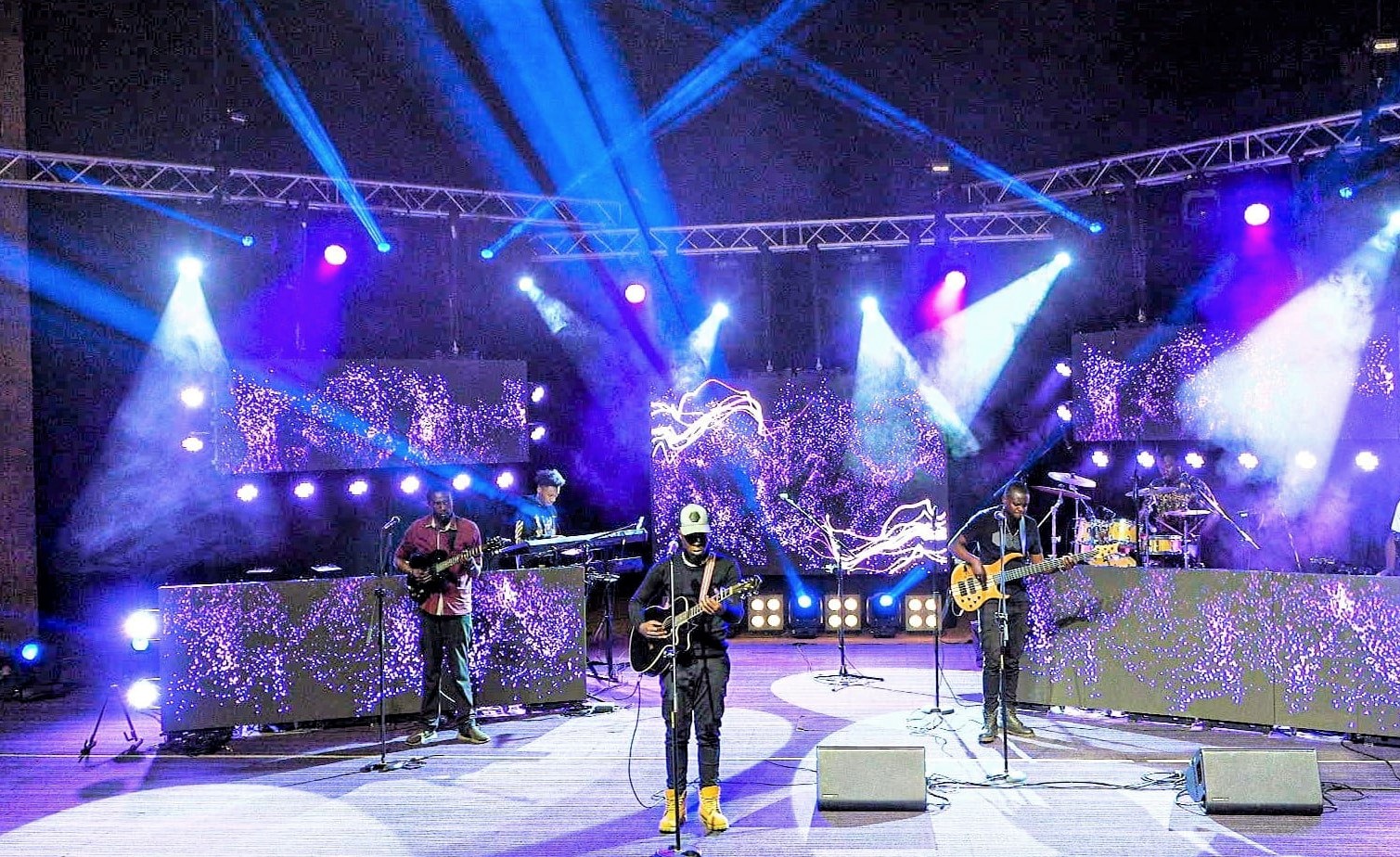 The video walls themselves were arranged in a rough U-shaped configuration to envelop the artists, with two units on the ground and three suspended a different height in the air. This arranged not only focused the attention of viewers, it also lent an important sense of depth to the stage.

Flanking the video panels on their tops and sides were the rig’s wash fixtures. Their colorful output matched the images displayed on the LED screens.  Together, they moved from bright and bold palettes to more subtle and contemplative hues, conveying every nuanced emotion of Prayah’s music.

An artist beloved for his uncanny ability to connect with fans, Prayah regretted that his album release event could not be performed before a live audience because of COVID safety concerns. “It hurts because much of my energy on stage feeds from fans, and vice-versa is also true,” he told journalists.

Indeed, nothing can quite match the experience of a live concert, but thanks in part to a multi-faceted lighting and video design from the Events Evolution team, fans who tuned in to this livestream got to enjoy the next best thing.