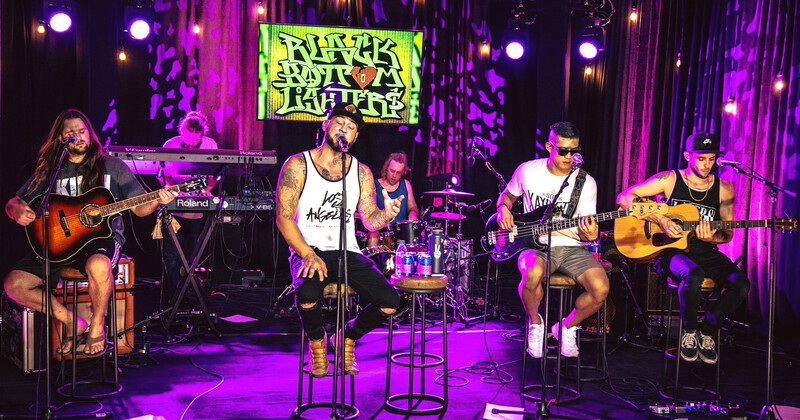 PHOENIX – (For Immediate Release) — Accustomed to lighting and supplying production to large festivals and live music venues, John Garberson was concerned that the smaller livestream production area he put together in his company’s warehouse after the COVID-19 outbreak would limit his creative possibilities. He has since learned otherwise.

True, the 18’ by 20’ space doesn’t afford the opportunity to wow crowds with big looks, the way he has done for years at events like the Pot of Gold and West Coast Music Festivals, but lighting livestreams isn’t just about scaling down, it also involves the challenge of reorienting the focus of design.

“This has been like a learning lab experience,” said Garberson, Director of Creative BackStage, which produces a new “LIVE From Backstage” livestream series with Pro Production Services. “At first I thought this would just be limiting, but I’ve come to see livestreams as a new challenge. It’s critical to figure out things like how to balance colors for the camera, so the band looks good, especially on the smaller screens that are often used to watch livestreams.” 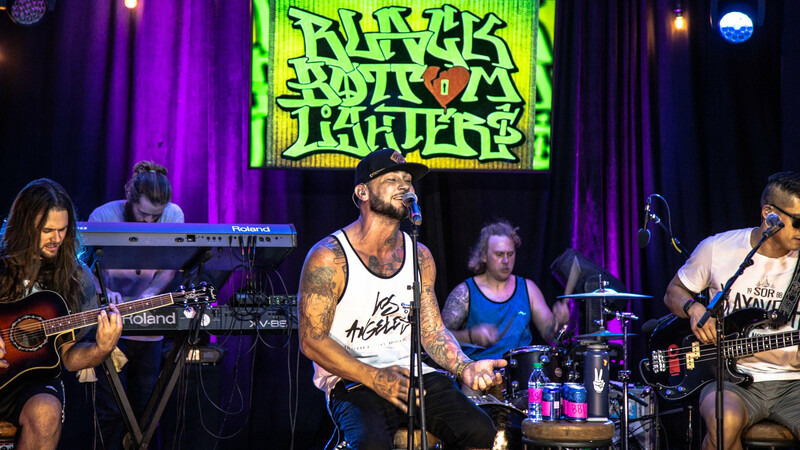 Based on the looks they created for reggae masters Black Bottom Lighters on the most recent installment of their series, Garberson and LD Elie Knight have learned this lesson very well. Drawing on the color-rendering capabilities of their rig’s CHAUVET Professional Maverick MK2 Spot and Rogue R2 Wash fixtures, they reflected different moods on stage by bathing it a smoothly flowing procession of palettes.

To add depth and nuanced subtlety to the small stage, they included gradients of the same color in their immersive washes. They also broke up the color break up patterns.

“Being a small studio, the area benefited from having patterns on the walls and floor,” said Garberson. “We accomplished this by using two MK2 Spots on cases and two on the floor to create breakups. Our eight Rogues, which were positioned on two truss towers, helped us blanket the stage in colors, in addition to giving us backlighting.” 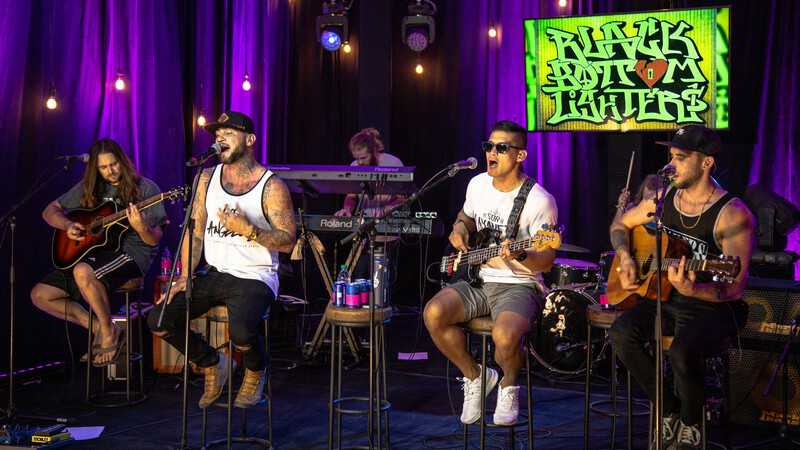 Expanding on the subject of color, Garberson discussed how lighting a livestream requires a different approach. “For live filming in person, the lighting is lower and colors can be a tad different then they are with livestreaming,” he said. “You also have to be aware of how colors appear on different devices when you monitor a livestream A laptop, cell phone, PC, etc., will all have different color temps. A laptop may show the show a tad hotter, whereas iPhones will show that same feed in a warmer look.”

Then there is the question of adjusting audio for livestream productions. In Creative BackStage’s case, audio is mixed in a back room far from the stage. There is a 30-second delay from the band’s performance to streaming.

“We monitor the live feed and adjust when needed, but it talks up to 30 seconds to see that adjustment happen,” said Garberson. “We have to stay focused on the end product, meaning how a person views and hears the stream. This is way different then just filing to tape.

“It wouldn’t be possible to balance all of this without having a team that works so well together,’ continued Garberson. ‘Donovan Mote form Pro Production is the master sound engineer. Bryan Leno from Pro Production does the monitor mix. TJ Watson of Creative Backstage is the video master streamer. Jamie Rivera makes sure the cameras and shots are done precisely. We also benefit from the work of Wes Webb, Johnny Chilcher and Scott Slonski.”

Garberson and his team are continuing to expand on the format of LIVE From Backstage, which offers a blend of music and talk, including messages in support of Save Our Stages and Live Event Coalition. Plans call for the series’ studio to travel to other venues for remote livestreams.

“We want to use our livestreaming to draw attention to venues that are down,” said Garberson, noting that now is the time for industry members to help– and learn — from one another 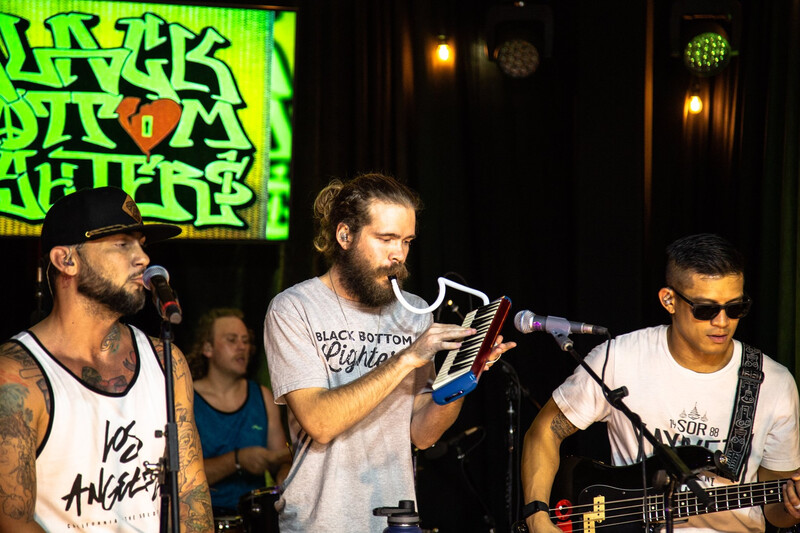