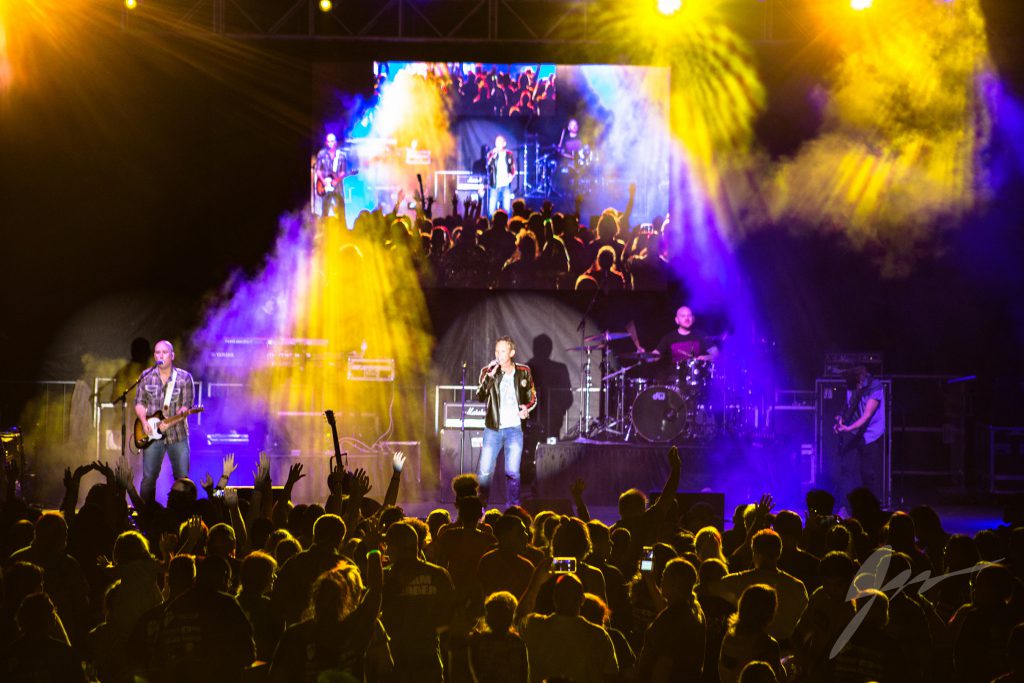 CASA GRANDE, AZ – Every year on the Sunday before Christmas, the CrossRoads church gives away presents to 1,000 area children. These aren’t toy store remainder-type gifts either, but rather items like Xboxes, iPads and other things that 21st century kids really want. The event typifies the attitude of this dynamic and rapidly growing church: our message may be timeless, but it must be delivered in a way that is relevant to people today.

This philosophy was on full display late this fall at a worship rally that the church held at its local high school stadium. Described by its pastor as a “rock concert,” the event featured a performance by the hard-driving Grammy-nominated Christian band Sonicflood, which has won multiple Dove Awards and sold over two million albums.  Supporting their high-octane musical performance was an intensely bright and fast-moving lightshow that featured STRIKE, Maverick and Rogue fixtures from CHAUVET Professional. 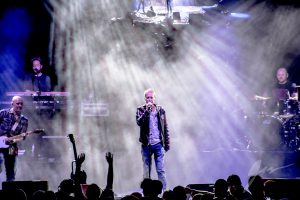 “The church was committed to creating an arena-style rock concert environment that connected to young people at the rally,” said John Garberson of Creative Backstage, who served as the event’s lighting designer. “Sonicflood and the church’s own band delivered high energy music. We wanted the lightshow to match it with a lot of strobing, aerial effects and sweeping audience lighting.”

Setting up his rig on a Stageline 320, Garberson flew four STRIKE 4 multi-format fixtures on downstage truss. The warm white light from these fixtures created an overhead reference point for the entire stage. At some points during the concert, the STRIKE 4 fixtures were strobed to accent growling guitar riffs or other intense musical moments. At other points, they served as audience washes.

Garberson had eight Maverick MK2 Spot fixtures in his rig, using them to highlight band members, as well as for crossing aerial effects. Also providing some eye-popping aerials was the Rogue R2 Wash.  “We got some great aerial washes,” he said. “Aiming the Rogues over the center of the stage from different directions, created a glow over the band, giving us a concert look.” 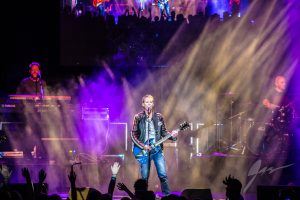 A total of 24 Rogue R2 Washes were used in the CrossRoads rally rig. Some were arranged on the upstage deck to backwash the band. The majority were flown on mid-stage and downstage truss to deliver overhead washing from multiple directions.

Going a step beyond to create memorable events has aided CrossRoads Church’s expansion.  As a result, the church’s following has grown to the point that it has had to increase its number of services to four — two on Saturday and two on Sunday. As this creative ministry has demonstrated, increasing church attendance often begins outside the church. 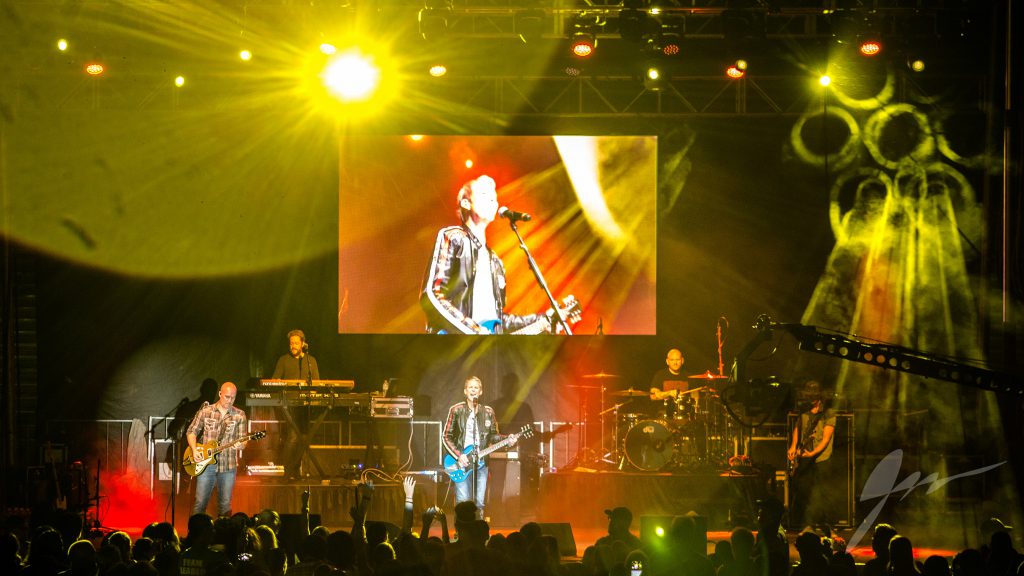 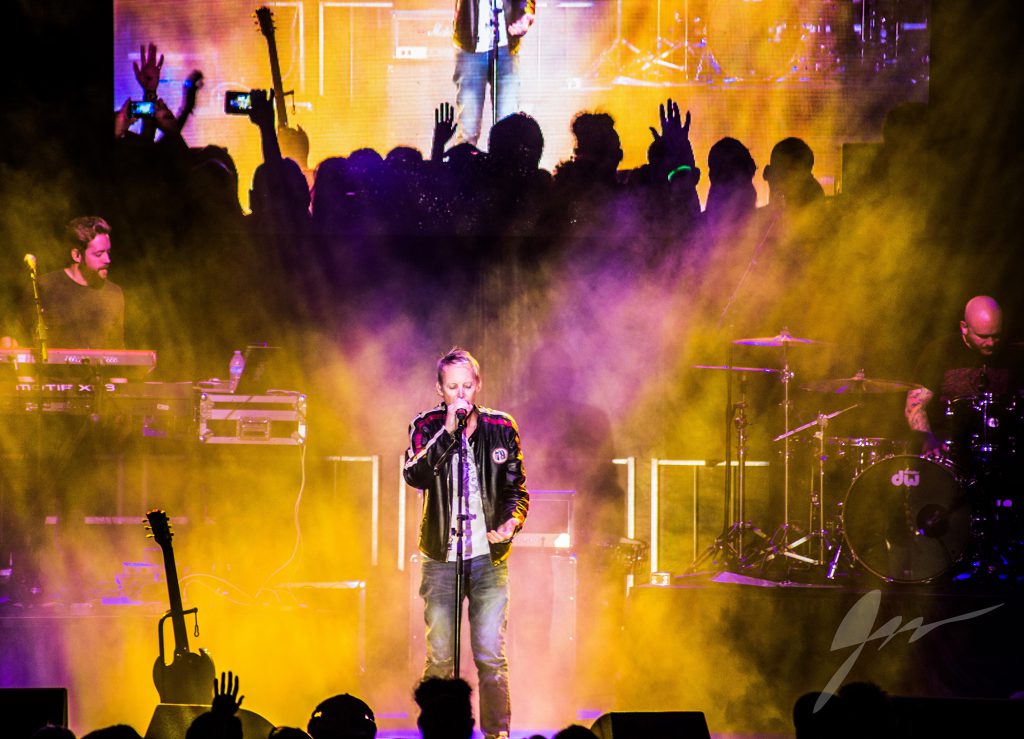