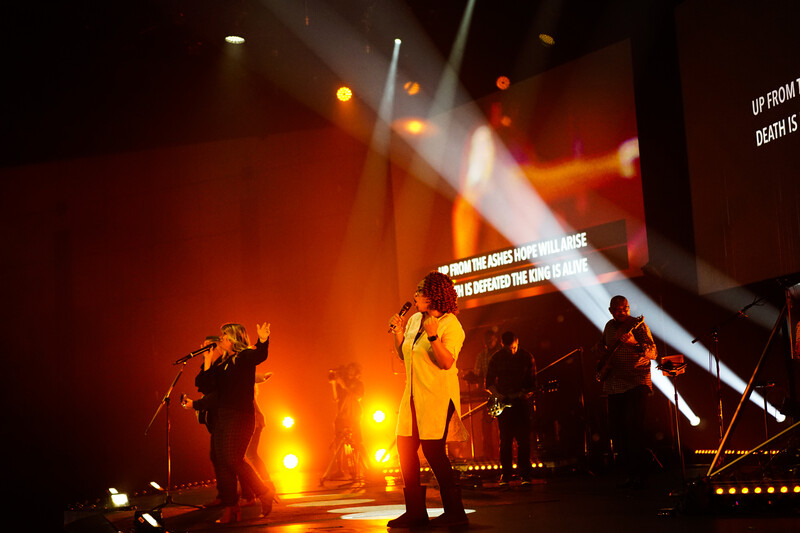 TAMARAC, FL – Community Christian Church has been livestreaming Sunday services for over two years, but until recently, they always were conducted before a room filled with worshippers. When concerns about COVID-19 prompted the church to hold services inside an empty building, its tech team, which includes Media Pastor Bill Kelly, Director of Communications Vinny Cesar and Visual Arts Director Kevis Mulchan, began revising its streaming strategy.

“We felt that not having people in the church would necessitate some changes,” said Mulchan. “Our initial thought was that it would not be good to show a room full of empty seats on our online broadcasts. However, by the second week of doing this, we reversed course, coming to realize that it was actually a good thing to show the vacant space, since this emphasized that the church is not the building itself, but the individual people out in the community.” 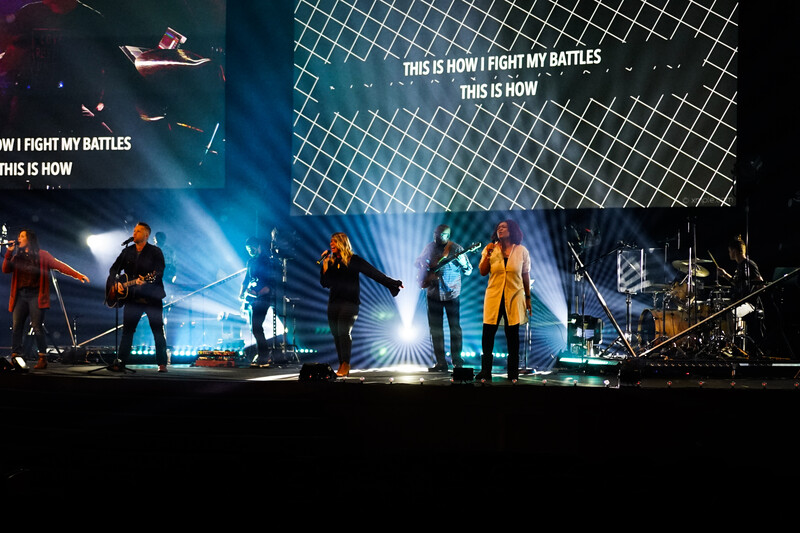 The Community Christian team continues to tweak their livestreaming strategy to account for the absence of worshippers at services. “Since we are now lighting exclusively for an online audience it is different,” said Mulchan. “We’re lighting only for the camera, so I’ve been intentionally looking at new ways to position lights and camera in relation to the band and vocalists. Conveying energy on camera has been a focus of mine.”

Helping Mulchan convey that energy are the eight CHAUVET Professional Maverick MK2 Spot and 14 COLORdash Batten Quad-12 fixtures in the church’s rig. Drawing on the output of these fixtures along with 40 CHAUVET DJ COREpar 40 USB units, he is creating a varied stream of looks that deliver intensity to a relatively narrowly defined space. 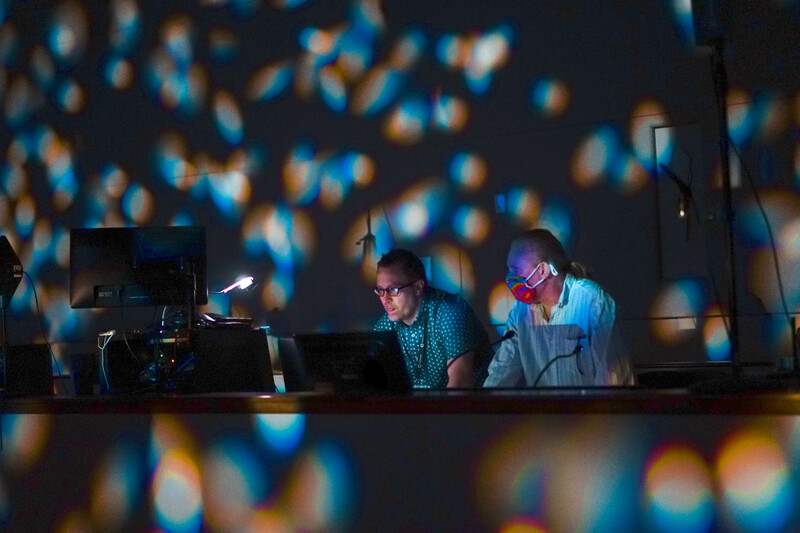 “Lighting effects have to be a bit more aggressive for the online stream than they would be on a typical Sunday when there are a lot of people in the room,” he said. “We have to create a more immersive online experience in a tighter space, not just for the people watching on their computers, but also for the band performing at services, since they don’t have the energy of a live audience to draw from. Our strategy is always to combine dynamics with intensity and color in each individual song to keep things feeling fresh.”

Currently, Community Christian is using Livestream.com, live.communitycc.com (the house of worship platform), and Facebook for its streamed services. Plans call for adding YouTube in the coming weeks. The response for worshippers has been enthusiastic. 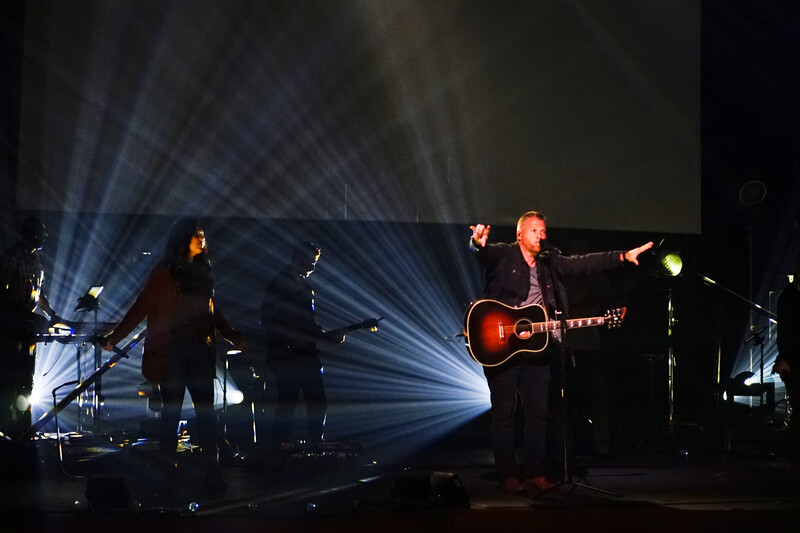 “People are embracing the online services, not only in terms of the numbers who are watching, but also in terms of the level of engagement we’re seeing,” said Mulchan. “As for the numbers, we’ve had the largest number of online viewers ever for the past two Sundays. Engagement online has also increased significantly. People are asking for Prayer Requests, praying for one another, sharing bible verses, and overall, just being open to share their ‘new normal’ of the current situation.”