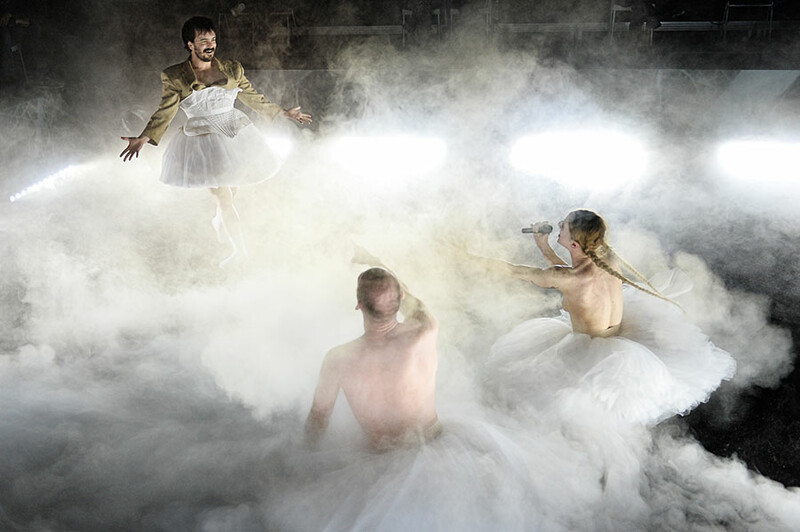 GRONINGEN, NETHERLANDS – Romantic and hopeful, yet laden with fate and sorrow, Tchaikovsky’s Swan Lake holds a mirror up to the entangled knots that lie within the deepest recess of the soul. Like all mirrors, this one is always ready to reveal new, unexpected images, which is why the great Russian master’s work has been set in so many different times and places, from the Middle Ages to 1970s Hollywood.

Given all the highly original interpretations of Swan Lake that have beguiled audiences almost since the moment the ballet premiered in 1877, one may be tempted to think there is nothing much left to add to the mix. If one did that, Guy Weizman and Roni Haver would have proven one wrong.

The cofounders of Club Guy & Roni, which collaborates closely with Noord Nederlands Toneel, the Dutch designers have created simultaneous live and online versions of the star-crossed love story that are not only outlandishly fresh and original in the way they interact with one another, but also deeply resonant during this era of COVID-19.

Contributing to this impressive accomplishment are 18 COLORado Batten Q15 fixtures from CHAUVET Professional that were supplied by Lichtpunt Theatertechniek. The designers rely on the IP65-rated RGBW linear fixtures, which were selected in a shoot out involving six different products, to produce magical shades of pink and blue that underscore the myriad and varying moods during this eclectic production. 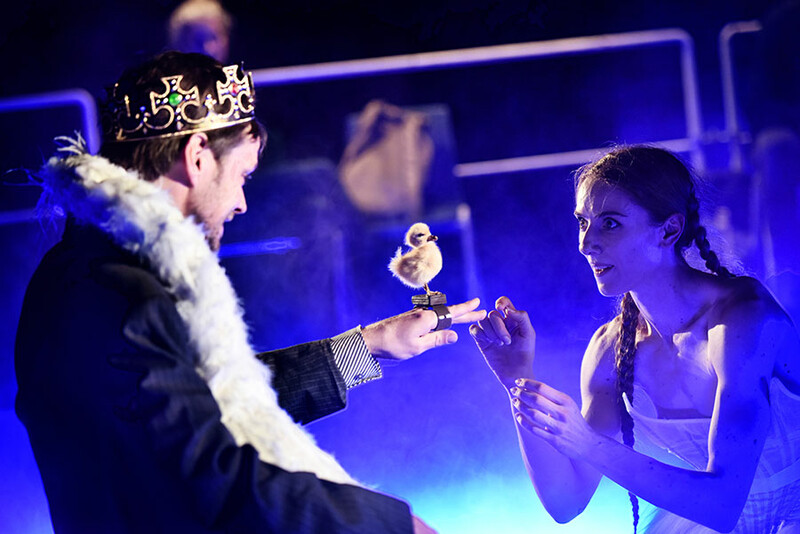 The show‘s lighting designer Maarten van Rossem arranges the battens in an array of configurations, such having them built into a fictitious 8×8-meter swimming pool in one scene. With each scene, this production sails further and further into the seemingly infinite undercurrents that animate Swan Lake.

During each show, the live audience (which is greatly limited as a result of COVID-19 restrictions) walks from scene to scene. As they do, they must make choices, which determine the course of events. Meanwhile, the online audience, which is watching the story unfold at the same time, also must come to decisions that affect the show’s outcome.

True to the spirit of Tchaikovsky, this offline/online show reflects the light of human passion differently with each turn. Nothing stays the way it was in this Swan Lake, including the eclectic music of Georgian/Swiss multi-talent Kordz, who lets the musicians take the famous compositions of Tchaikovsky in unexpected directions.

But as this production swirls on the surface, the troubling undercurrent of the black swan is always present, giving the performance special meaning in 2020. “The significance of Swan Lake invites a new narrative about escapism, crisis and making choices,” said Otten.

“The black swan is an economic term for an event that cannot be predicted, but nevertheless has a major impact. How do we proceed now that the black swan — in the form of the coronavirus and climate crisis — has blown up the fairytale of our democratic and liberal consumer paradise? Are we starting a new story together?”

The answers, of course, will be arrived at differently by different audience members. But one thing that this production of Swan Lake reaffirms in no uncertain terms is that the power of great art lies not only in its ability to move audiences, but also in its capacity to reimagine itself by inspiring others to come up with new interpretations for their times. 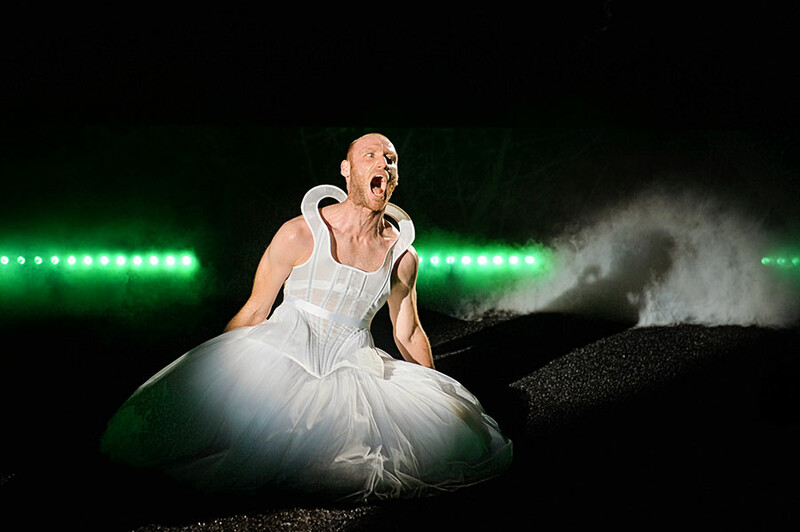