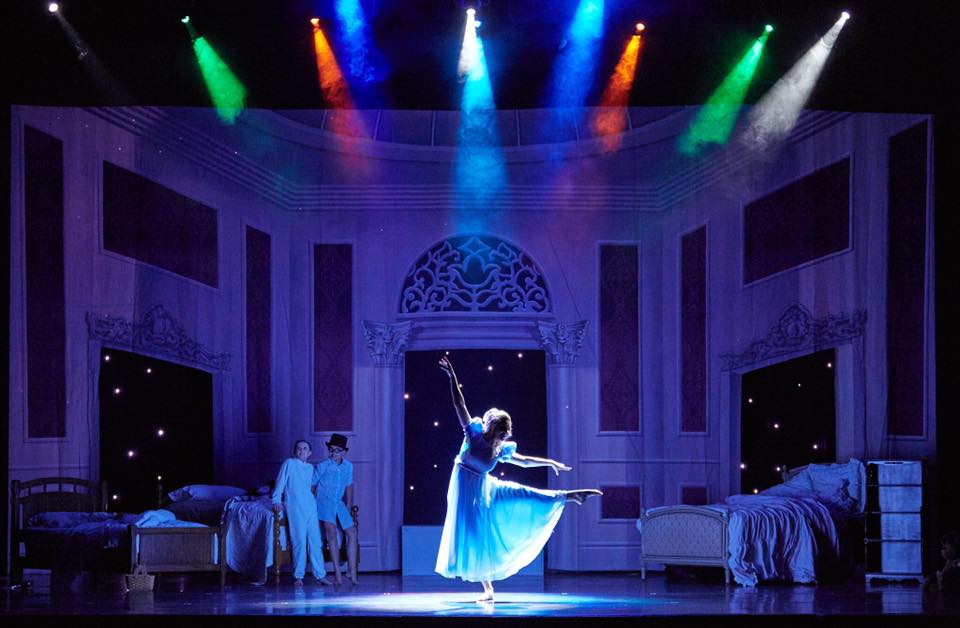 TUSCALOOSA, AL –  In every city there is a building that seems to occupy a special place in the hearts of local residents. For many in Tuscaloosa, that honor belongs to the three-story brick and limestone structure on the corner of Sixth Street and Greensboro Avenue that houses the Bama Theatre. A Depression-era public works project, it opened its doors in 1938 as a combination city hall/movie palace and quickly became a symbol of its community’s determination to prevail during challenging times.

By 1976, the Depression was long gone and city hall moved to new quarters, leaving the building dedicated exclusively to the theatre. Following a series of renovations, the building came to symbolize not only Tuscaloosa’s toughness, but also its passion for exploring new horizons. A state-of-the-art performing arts center, Bama Theatre now hosts over 200 shows a year, ranging from full-scale Broadway-style productions and music recitals, to dance programs and film festivals. Supporting this diverse range of offerings is a flexible lighting rig featuring CHAUVET Professional fixtures. 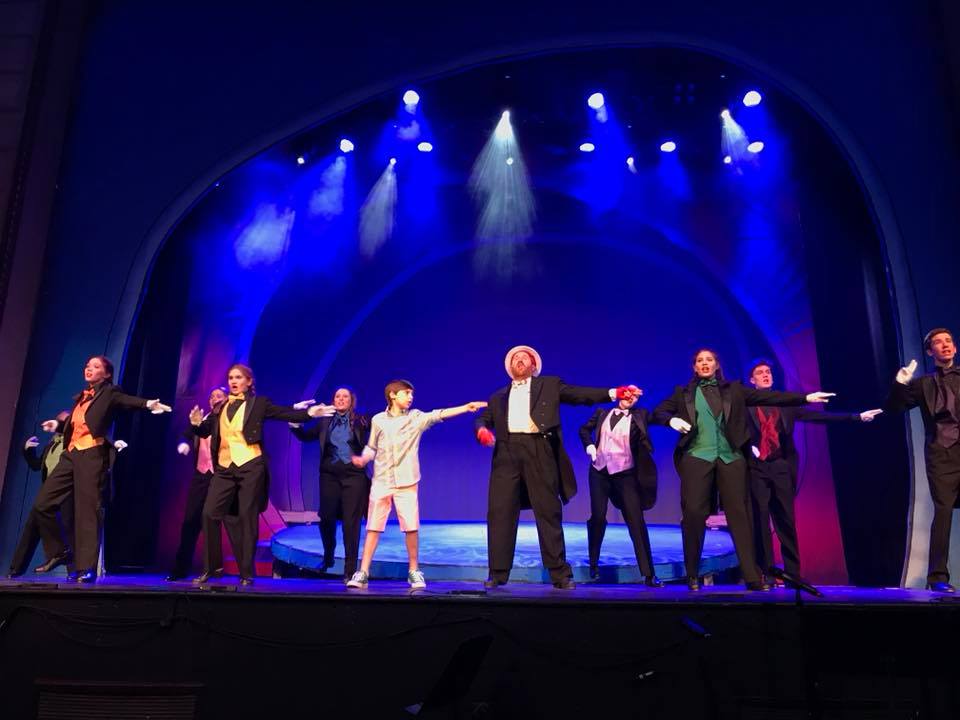 Like many in Tuscaloosa, David Jones, the facility’s technical director, has a strong and deep personal connection to the Bama Theatre, so much so that he put together its lighting rig from his own fixtures. “I have been working at the Bama Theatre in some capacity since I was 15, which is 26 years ago,” he said. “I started with audio only and in the last 15 years or so I delved more into lighting. I started diverting most of my funds to improving the lighting in the venue. I own all of the audio gear and most of the lighting equipment in the theatre, except for 60 conventionals and the sensor rack.”

Adding to the versatility of the rig, the FOH truss is completely wireless. “The DiFi wireless capability is invaluable when the foggers or other small fixtures are placed inside moving set pieces,” said Jones. “For our production of Little Mermaid, we built Ursula’s cauldron around a Vesuvio RGBA fogger and with a DiFi unit, and we were able to roll that piece anywhere with just a power umbilical.”

Jones’ goal in creating the rig is to have it be a “one stop shop” for the wide range of shows hosted at the Bama Theatre. “The resident groups, of which there are about a dozen, know that we can pretty much provide anything they can dream of,” he said. “The color conformation among all the different Chauvet fixtures is very tight, so we can create seamless looks even in our more complex productions.” 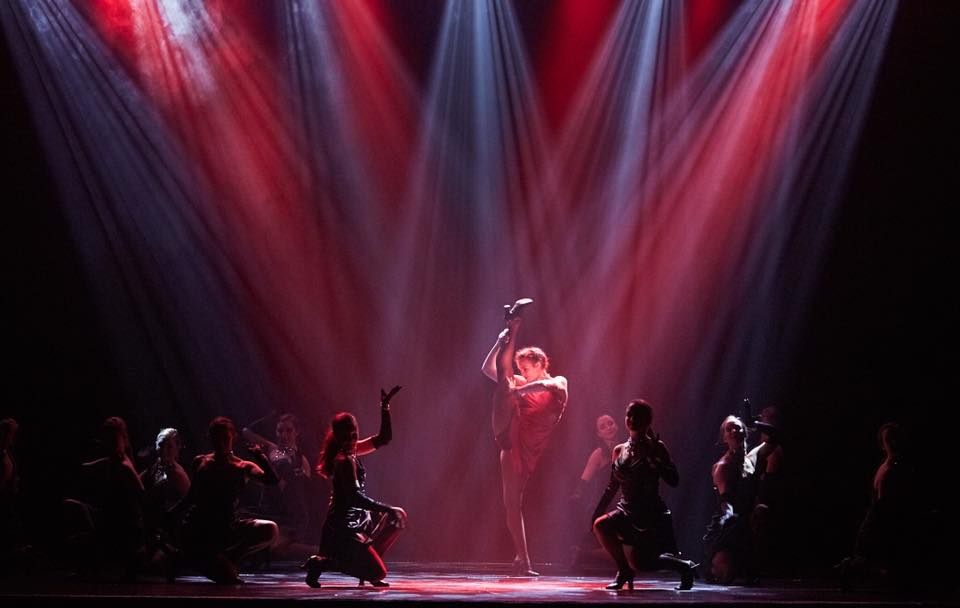 Although the plot of Jones’ lighting rig at Bama Theatre remains largely the same for nearly all productions, he modifies it to create special looks for some shows, by doing things like moving fixtures for side fills, or creating a ground row with his COLORband PiX units. “About twice a year, I will position two Legends on the deck to create an up-look that complements the ten units I have hanging above,” he said.

Essential to the variety of looks Jones creates are the four COLORado 1-Tri Tour fixtures in his rig. For most productions, these units are mounted on FOH truss and used for front fill. “We also rely on the COLORado 1s to give us color for dances,” said Jones. “I’ll have two of them upstage, hitting the cyc about half way up to give contrasting colors against the cyc lights above — or I will use them as the same color to fill in the light fall off from the cyc lights.”

Keeping pace with the diverse range of productions at the Bama Theatre is a challenge, but it is one that Jones relishes. The opportunity to be creative, especially during the five Broadway-style musicals that visit the facility every year, is extremely gratifying, as is the connection to the local community.

“The Bama Theatre staff have been very accommodating to me these 25 years,” said Jones. “Former Executive Director Pam Pennick and current Executive Director Sandy Wolfe allowed me to come in and basically live in the venue full time. It is a very symbiotic relationship. They know I love the Bama more than anything and will always take care of it and treat it as my own.”