NEW YORK – Amy Mak Chan is an American success story. Emigrating to the US from Hong Kong in the 1980s, she went on to build a successful business career as head of Fook Funeral Group, which serves the Chinese community from multiple locations. Giving back to her adopted city, she has been involved in a variety of charities and sponsors a program that brings live music to hospital patients.

The outbreak of COVID-19 made it impossible to continue this service in 2020. This year, however, the Chinese-American businesswoman moved forward with a plan to bring music to people anyway, by holding a concert for special guests on the rooftop of one of her company’s four New York locations.

Although not held at a “typical” concert venue, the rooftop show served up generous helpings of entertainment with lively music by Chinese performers and a versatile Jeremy Burd light show that moved seamlessly from dynamic concert looks to softer theatrical and event overtones 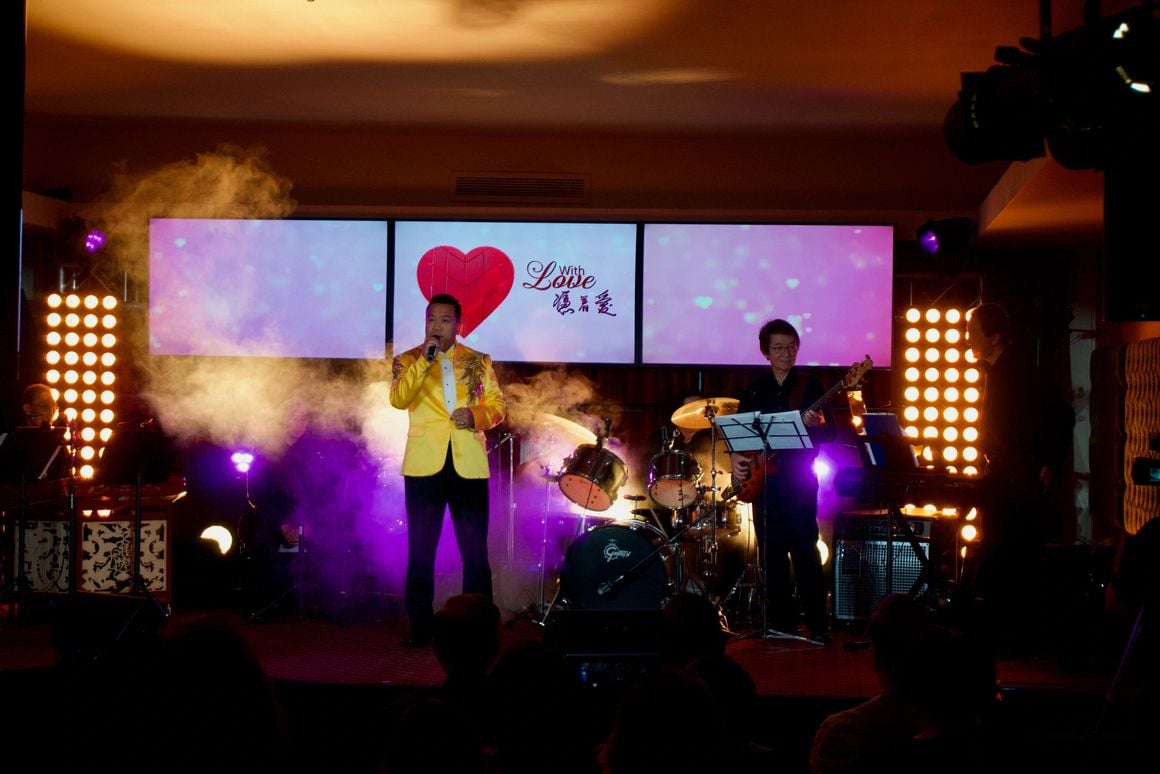 “My goal in this project was to make the band and singers stand out without drawing too much direct attention to lighting,” said Burd, who was hired for the event by Digital Art Video. “Given the setting, I couldn’t do things that were too elaborate. But I still wanted to tell a story throughout the evening with color and intensity.”

Burd credits his CHAUVET Professional rig, supplied by 4Wall Entertainment with helping him achieve his vision, despite the limitations inherent in the rooftop venue. “This site wasn’t intended for a concert, so it put some extra demand on my fixtures,” he said. “My Rogue R2X Beams, R2 Washes, and COLORado 2 Solos all have the low power consumption benefits of LEDs, but they also have an intense output. Also, not to be forgotten, they all have zoom – and that was super important in this case.”

Burd, with help from his assistant Caelyn Speicher, positioned six Rogue R2X Beam fixtures to either side of the stage and hung the four Rogue R2 Wash units along the back of the stage, arranging them with three video panels. “The beams were our sidelight and main effect light,” said Burd. “We were able to shine them around and above the audience and through the haze. The gobos looked amazing. 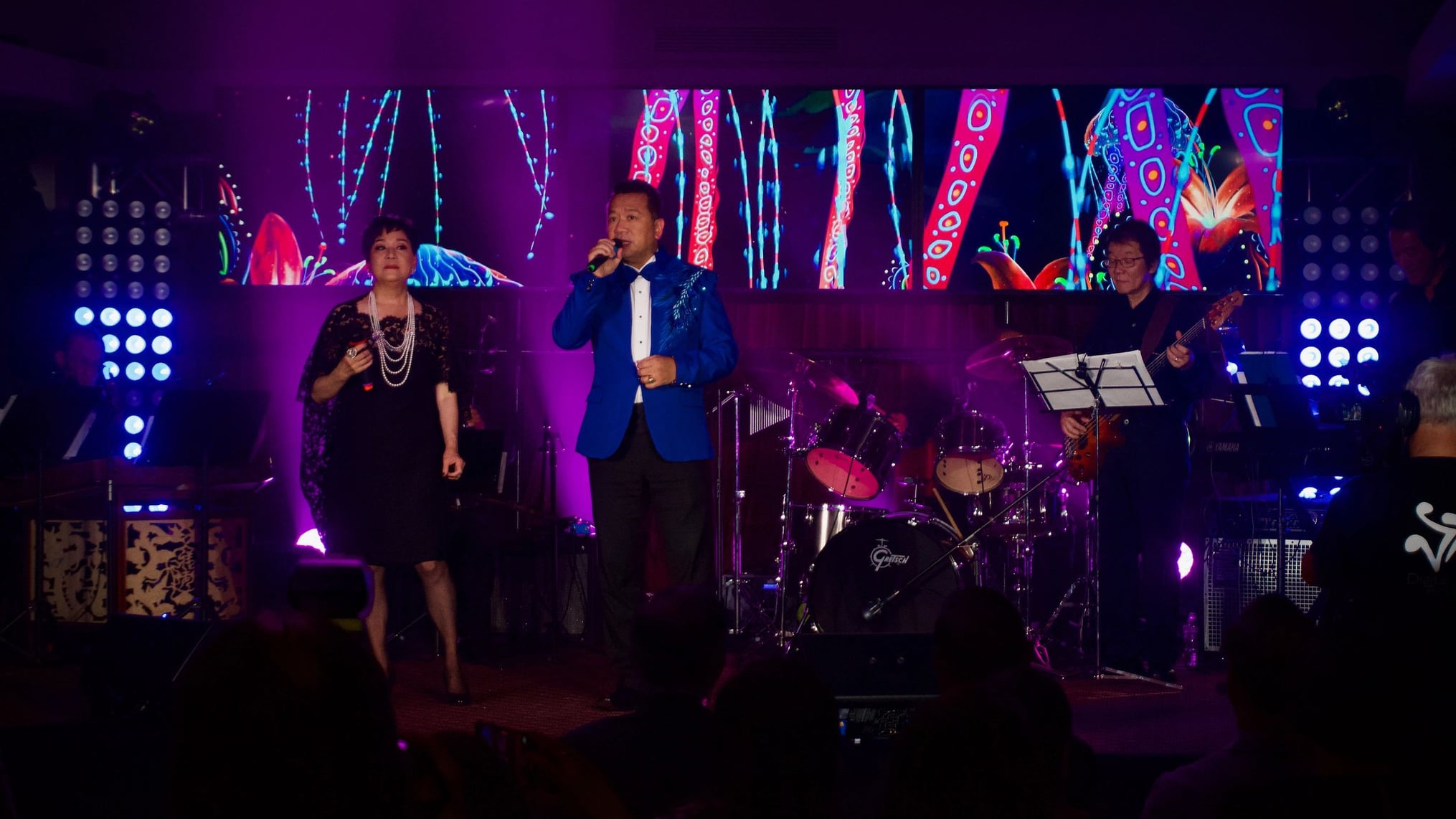 “The washes were our backlight and eye candy fixture,” continued Burd. “Being able to use the section control and intensity was important.”

For additional backlighting, Burd hung four of the six COLORado 2 Solo fixtures in their rig on a horizontal pipe. The two other units were located in each corner of the stage and used for key lighting.

“Originally I had all of my COLORados on two horizontal pipes, but due to limitations of where the hazer was placed, it just wouldn’t fit and would be too high and hit the monitors, so we changed the configuration,” said Burd. “I was surprised by the output of the fixture when it was zoomed out all the way. I never ran them at full because it would be blinding for the cameras. Regardless though, knowing that I could have the great intensity control while messing with the zoom at the same time made me more comfortable.” 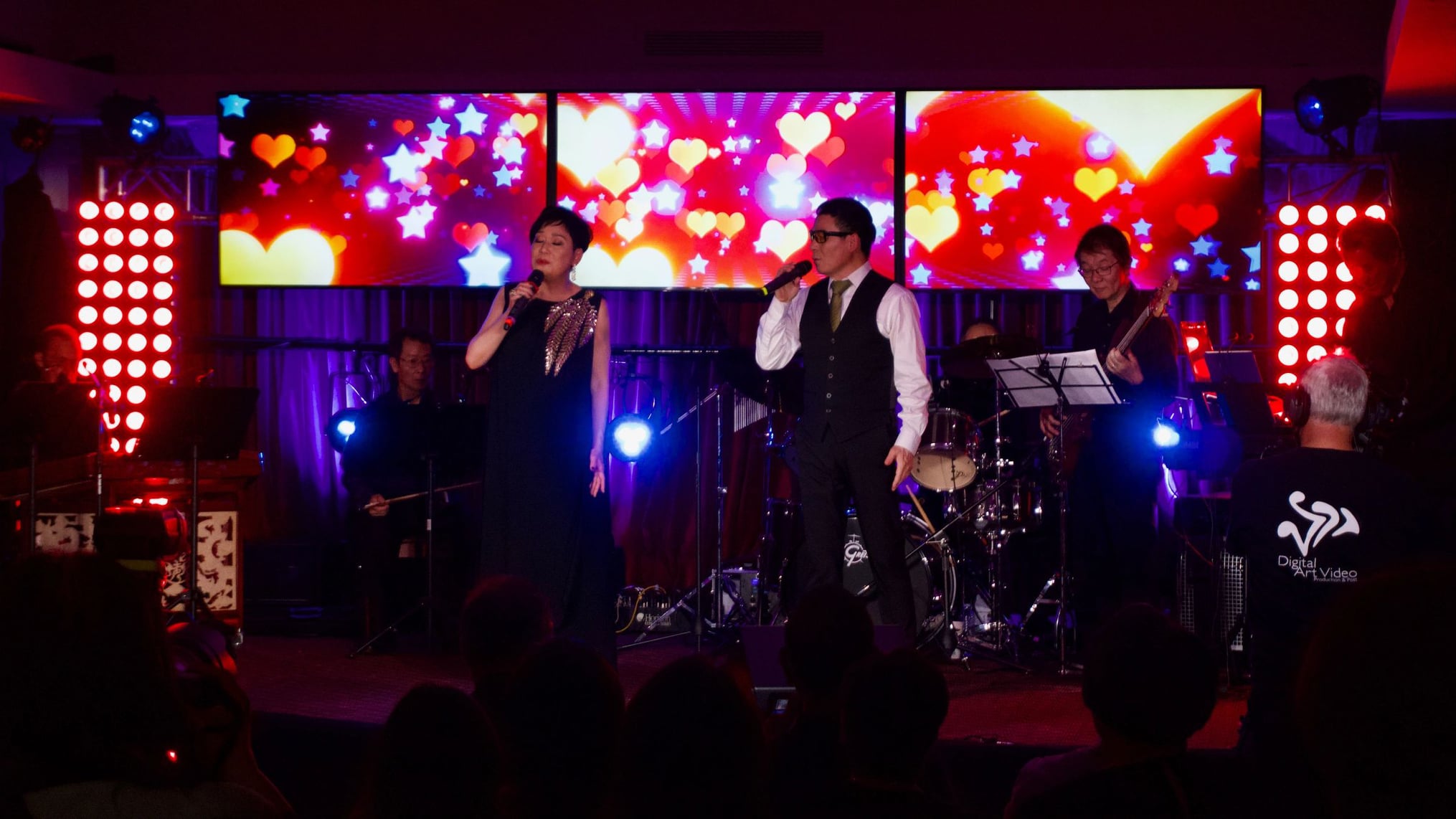 Repositioning his COLORado fixtures was only one of the changes Burd had to make to adapt to his rooftop concert site. With no hang points, he had to position his fixtures on two T-bar stands about 10-feet back on either side of the stage. “The 50-degree zoom I originally did in previz had to be reworked because we wound up being further from the center of the stage,” he said. “We also had very limited access to power sources, so we had to rent a lot of extra Edison cables so we could adapt and use all circuits and not blow anything.”

But adapt Burd did, and in the end, he wound up with a show that worked seamlessly. It was an exercise in resourcefulness that an entrepreneur like Amy Mak Chan could certainly appreciate.