NOVI SAD, SERBIA – On its website, Kaleidoskop Kulture describes its mission as one of promoting “a unique image of diversity.” A look at this ambitious project’s itinerary is enough to convince anyone that this is no idle claim. Just about every form of human creativity is displayed, studied, and discussed at the event, which began on September 2 in the city center of this historic Serbian town on the banks of the Danube.

Looking to experience traditional theatre and folk dance? Both are here —  so are electronic and video game art, including a presentation by Clement Gharini, the Game of Thrones digital composer.  There are also explorations of Belgian comedy, and fine art sessions covering topics such as “Sand, Wood, Stone, and Metal in the Era of Digitalization.” The list goes on, and it’s as broad as anyone’s imagination.

The creative scope of this ambitious cultural project was on full display at its opening ceremony, which was attended by an impressive assemblage of dignitaries, including Serbia’s Deputy Prime Minister Maja Gojković. Adding to the celebratory atmosphere of the occasion was a vibrant Nemanja Pavelić lighting design anchored by over 40 CHAUVET Professional Maverick fixtures supplied by Chameleon Rental. 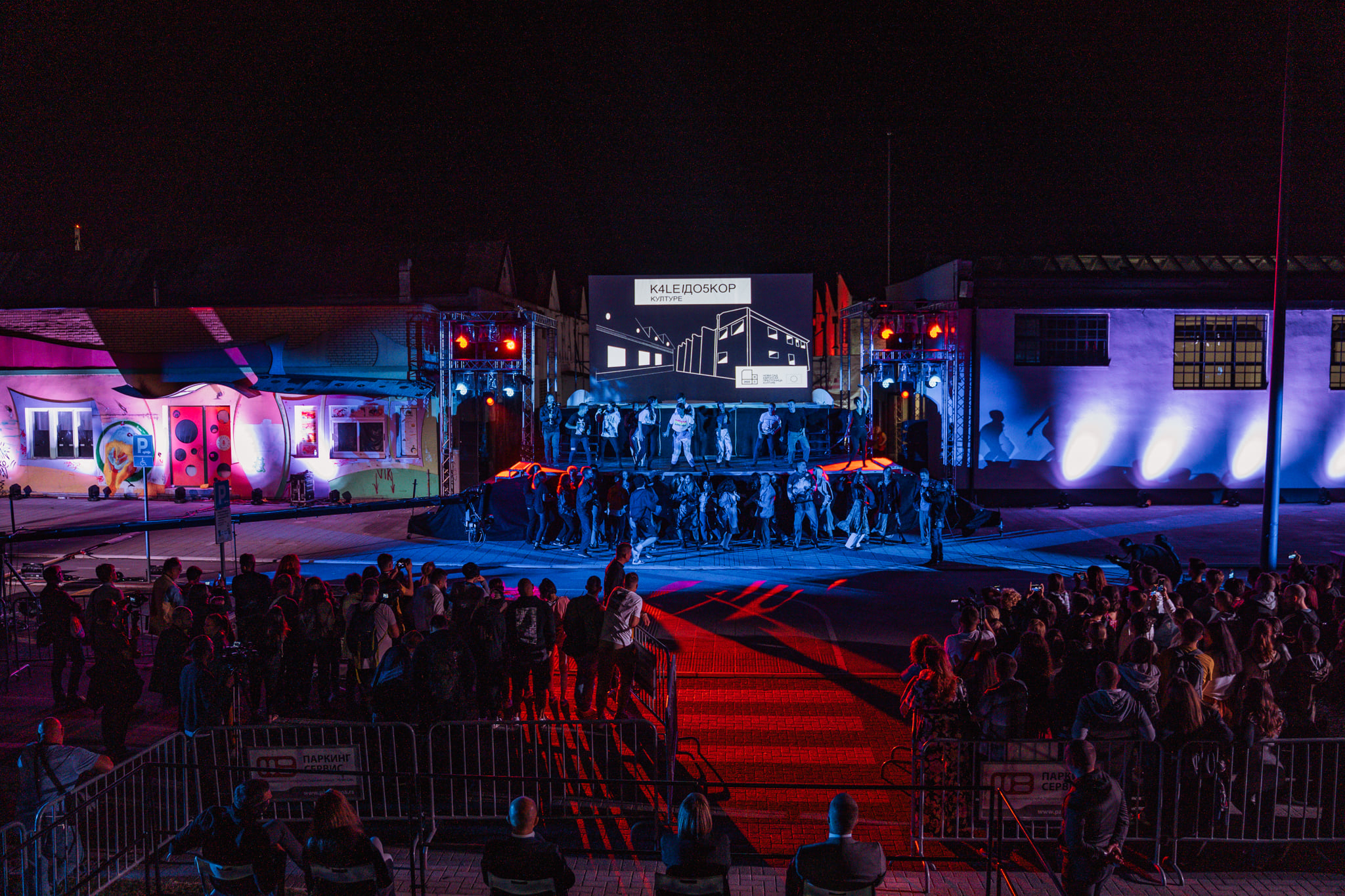 Chameleon Rental’s Dragan Rajčin, production manager for the opening ceremony, credits the Maverick units with setting an immersive visual tone at the event for those in attendance, as well as viewers watching televised reports. “We created very nice ambient colors with the Mavericks, both on the stage and the wall,” he said. “This resulted in attractive visuals without distracting from the performers or presenters on stage.”

A total of 38 Maverick MK2 Wash fixtures were used throughout the opening ceremony site. The Chameleon Rental team positioned some of these units across the deck of the main stage, using them to accentuate the richly colored scenic backdrop that was painted on its walls. Other units were flown on truss structures on either side of the stage. From these positions, they added variety to the presentation with unique side lighting angles. The third group of RGBW movers was used for front washing and audience lighting.

In addition to deploying the washes, the Chameleon design team included eleven Maverick MK1 Spot fixtures in its opening ceremony rig. The high output (up to 25,120 lux at five meters), 350-watt movers were used to engage the crowd with aerial effects and crossing patterns during musical performances. 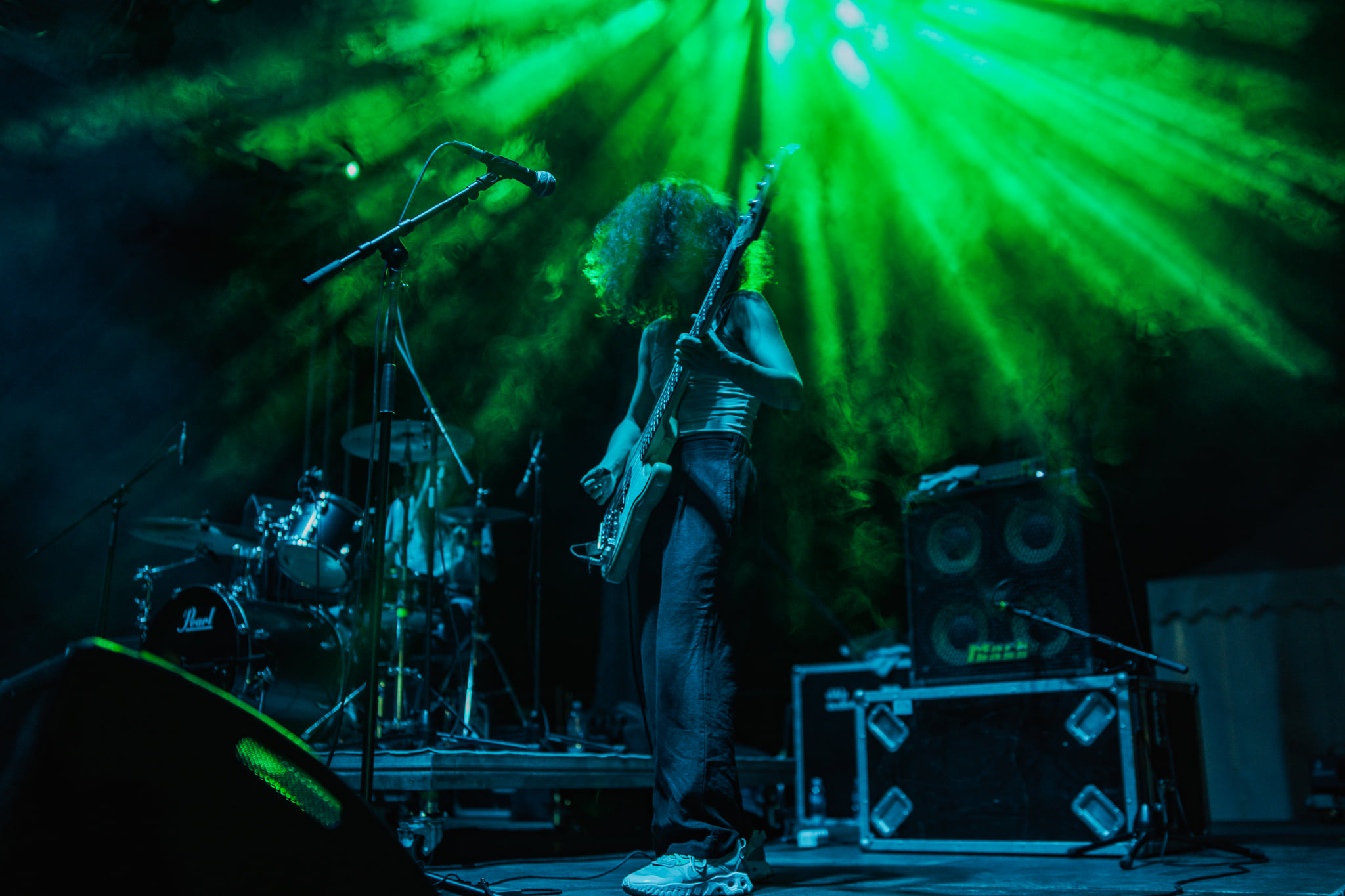 “We made our rig very versatile to cover all the different types of performances and presentations involved in the event,” said Rajčin of the four-day opening ceremony.

Kaleidoskop Kulture itself is scheduled to run for one year. The impact that it will have on developing young artists throughout the Balkans and beyond will undoubtedly last far longer. 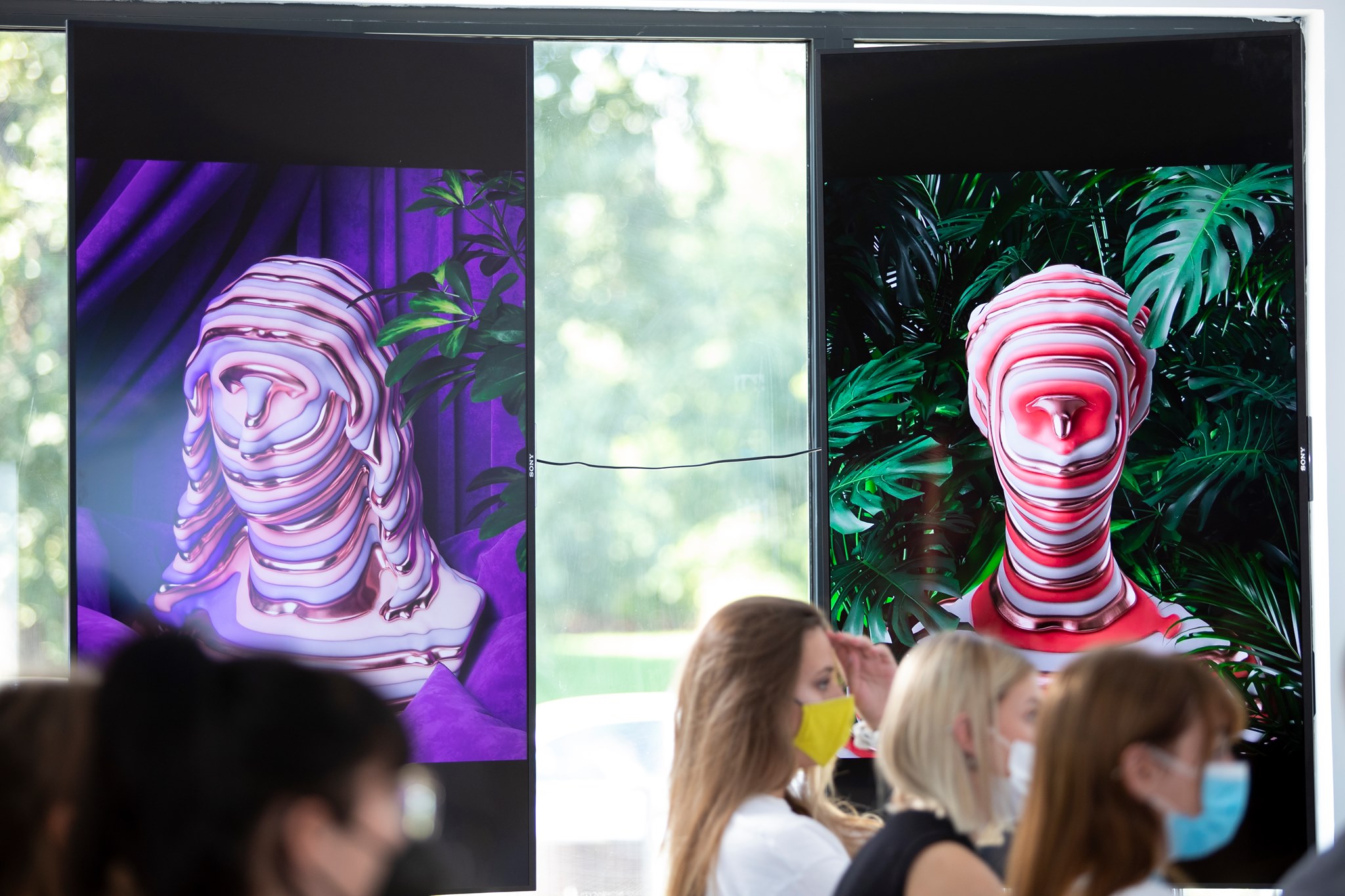