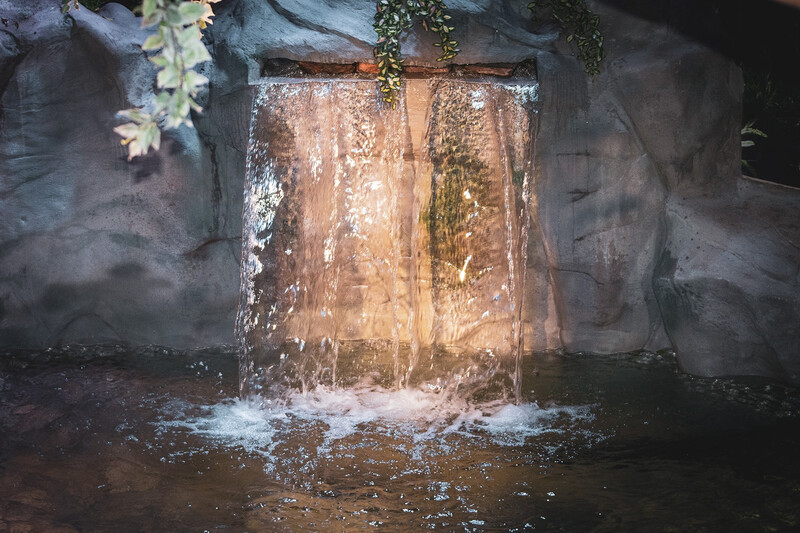 ANTWERP, BELGIUM – Lighting is often asked to perform a variety of functions, such as when it is called upon to illuminate a speaker, but also furnish a colorful background for the camera. Or, when it is relied on to accent the architectural features of a room, as well as highlight the event going on inside.

Seldom, though, does lighting fill roles that are as diverse as those that Blue Moon assigned to it at Zoo Antwerpen. The well-known production and system integrator company was asked to provide a system that could create ambient light for the zoo’s alligator enclosure, add dramatic effects to its thunder and lightning show, and (most importantly) provide nourishing lumens to the animals and live plants inside.

Visitors to the zoo can’t say how well the lighting system is doing in filling the latter role (the excellent health of the enclosure’s inhabitants attests to that), but one thing that’s obvious to all is that the CHAUVET Professional and Iluminarc fixtures in Blue Moon’s design are creating captivating visuals. 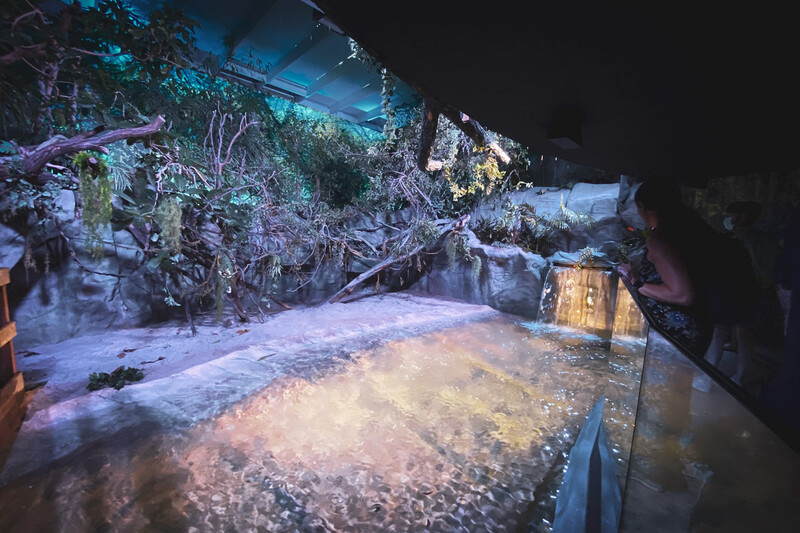 With its cavernous paths, tangles of wild plants, and water that cascades off stony embankments into quiet pools, the enclosure conveys the sense of being in a tropical environment. The thin even fields of white light that shine throughout the exhibit and play off its shadowy spaces enhance the realism of scene.

Gradual color temperature changes and illumination levels give rise to a feeling of time passing as the day progresses. During the tropical storm show, sudden burst of light from the fixtures create a sensation of lightning striking.

The Blue Moon team used four CHAUVET Professional Ovation E260WW ellipsoidal units to reflect light off the water and a wooden structure in the exhibit. A pair of Iluminarc Colorist Panel 8QA fixtures provide dramatic uplighting on the trees, while eight Colorist Panel 36QA units light the front and sides of the exhibit and six Colorist Line 12QA fixtures positioned behind some of the plants to lend added depth to the scene.

“This was a project where our design had to serve many functions in a challenging environment,” said Robin Van Bael of Blue Moon, who served as project manager. “We needed enough power to not only light up the scene but also give enough lumens for the plants and animals. So, the color spectrum needed to be very wide, as the plants in the enclosure are real. Our design gives the plants 12 hours of the full spectrum light in the day, and two hours of extra blue light in the evening. This stimulates the growth of stems and leaves. 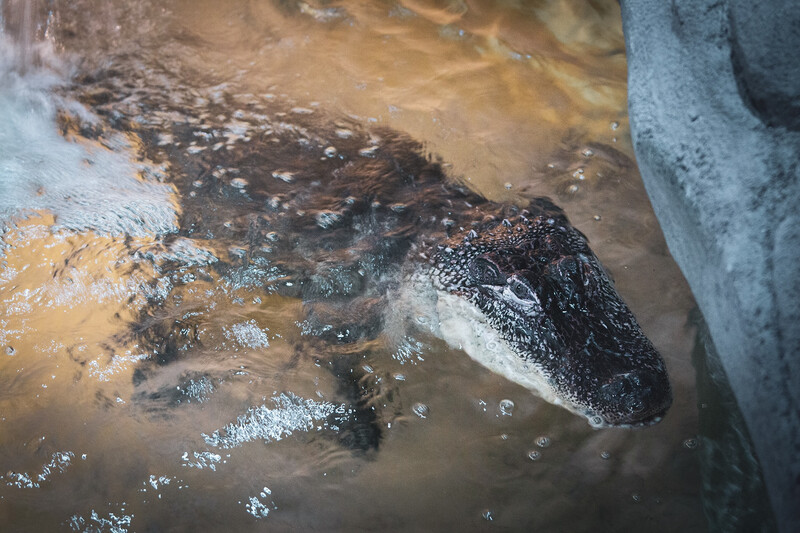 “While doing this we leave shadows throughout the exhibit,” continued Van Bael. “This was done for two reasons: to create the feel of forest/jungle where light does not reach every spot; and to give the animals a few spots to hide from the lights when they want to. On top of all this, our lights had to be very dependable, since the environment in the enclosure is very harsh due to the rain, fog, heat and moisture.”

The five-minute thunder and lightning show at the exhibit builds up for the first four minutes, before winding down. The show is set to begin at midnight in the rainforest. Then a tree falls and lightning happens in the form of strobing lights.

“Thanks to the fine color adjustments we can make with these fixtures, we can pick out the right shades, to give the illusion it is night time, without actually turning the light off, which is good because people would not see anything if we did,” said Van Bael. “Because of the fast response times of the LEDs, we can also turn of the light at the moment that the lighting strikes, so the strobe effect is emphasized.”

Although the simulated storm is a hit among young visitors, Van Bael has a different favorite. “I like to see the light from the Ovations reflected in the water,” he said. “It is something beautiful to look at. “

Of course, as Van Bael agrees, that is just the scene that appeals most to him. Different people will take away different memories from the exhibit, which is fitting, since a lighting system that can do just about everything, has something special to offer everyone. 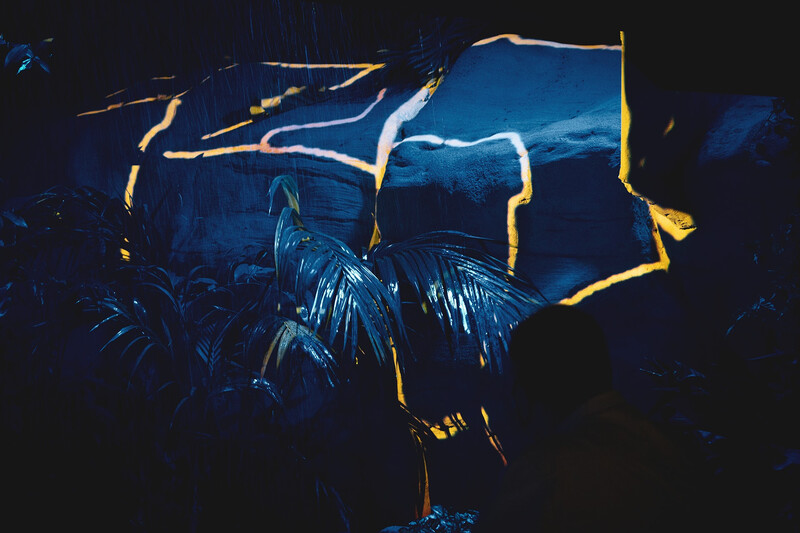