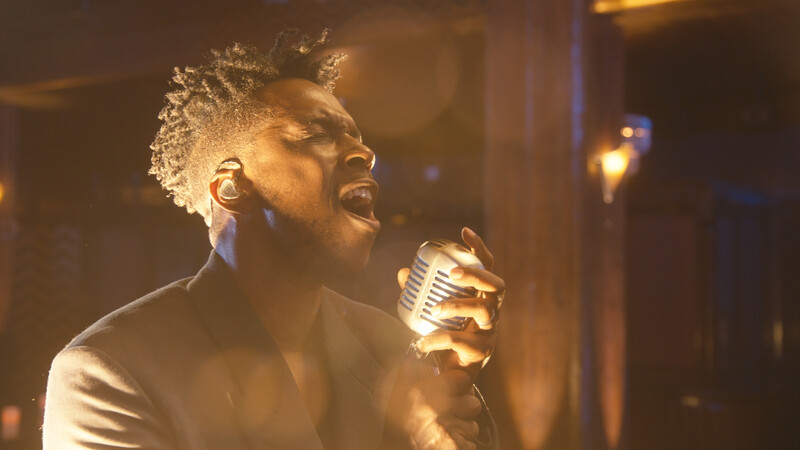 LOS ANGELES – At its best, art manages to thread a needle, exposing dark and harsh realities, while still maintaining an ephemeral reassuring sense of light and hope. The producers of Can’t Cancel Pride achieved this equanimous balance in their recent livestream fundraiser for the LGBTQ+ community, creating powerful, but graceful, moving moments that drew attention to critical issues.

Among the highlights of the virtual benefit, which was sponsored by iHeart Radio in partnership with Procter & Gamble, was a heartfelt performance by Leslie Odom of “Hamilton” fame at the historic Cicada Club in downtown Los Angeles. Reflecting the spirit of the event and the passion driving the Tony and Grammy winner’s performance was a beautifully balanced Will Chandler lighting design that featured Chauvet Professional fixtures supplied by Envizion Group.

“This was an especially moving performance, since it commemorated the fifth anniversary of the Pulse Nightclub shooting,” said Chandler. “The production designers created an evocative performance area that was surrounded by a sea of candles. We needed a way to frame and highlight Leslie and the other artists without distracting from the aesthetics of their surroundings.” 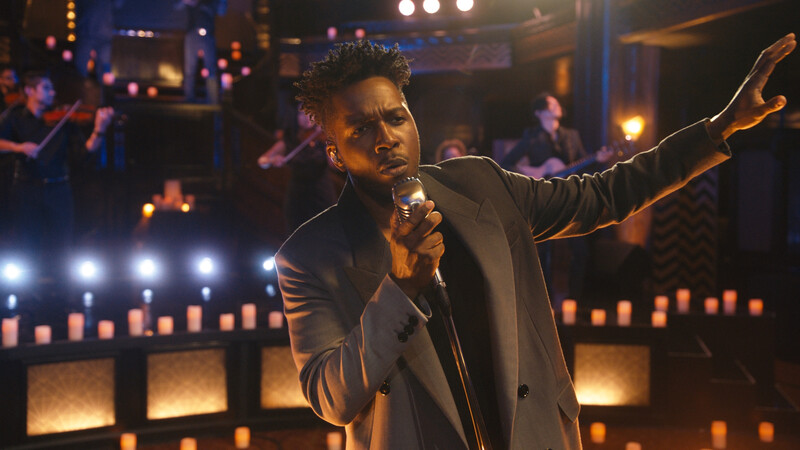 With this in mind, Chandler arranged eight STRIKE 1 fixtures in a V-shaped pattern in the center of the performance area. During his appearance, Odom stood in the middle of this configuration, resulting in an effect that accentuated the emotional power of his vocals.

“The STRIKE 1 was a clear choice as it matched the color temperature and overall atmosphere of the space, while also allowing creative opportunities for intensity swells to match builds in the music,” said Chandler. “For the most part I ran them at 5-10-percent intensity, which provided some nice soft subject lighting without the fixtures causing a distraction on camera. However, I ran them at 100-percent during some of the swells.”

To ensure that the Leslie Odom segment was seamless on camera, Chandler worked closely with DP Logan Fulton during rehearsals to avoid any rolling shutter “Thankfully, the STRIKE fixtures had PWM,” said Chandler. “I wanted the color palette to be relatively minimal so we could focus on the warmth of the Strike 1s and the candles. Some time was spent matching color presets for the rest of the rig with a monitor.”

In addition to the STRIKE 1 fixtures, the livestream rig featured three Ovation E-260WW IP units and 12 COLORado 1 Solo washes. The warm white ellipsoidals were positioned on the venue’s balcony, two of them out in front to serve as key lights, while the third was hidden behind a pillar and used as a backlight.

“We had a softbox light mounted above Leslie for some of the closeup shots,” said Chandler. “However, as soon as we switched to wider lenses and shots from the balcony we struck the softbox and relied solely on the E-260WWs for key lighting.”

The COLORado fixtures in the rig were used as uplights along the columns of the space to highlight the magnificent art deco architectural of the venue. “The zoom feature of the COLORado was really useful for controlling spill onto the ceiling and maximizing output where we needed it,” said Chandler. “We explored various color options but in the end matched them all to the ‘tungsten color’ of the Strike 1 units.” 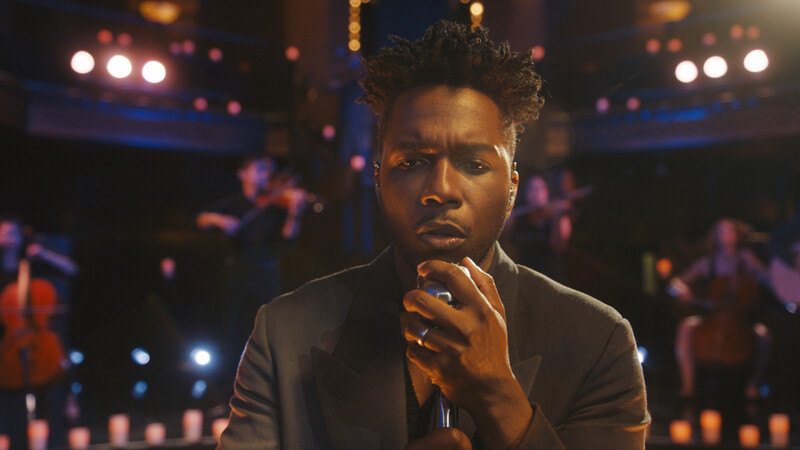 Part of the design concept for the livestream was to show, rather than hide, the empty venue with wide lens and sweeping shots. This made it essential for Chandler and his team, light techs Paul Phou and Danni Cabaruvias, to keep cable runs clean with subtle fixture placement.

“We ended up running everything over wireless DMX and using localized power outlets wherever possible to cut out cable runs,” said Chandler, noting that “subtlety and nuance” were key elements in this design – and, as he clearly demonstrated in this livestream, sometimes the most powerful messages are delivered in subtle tones.”