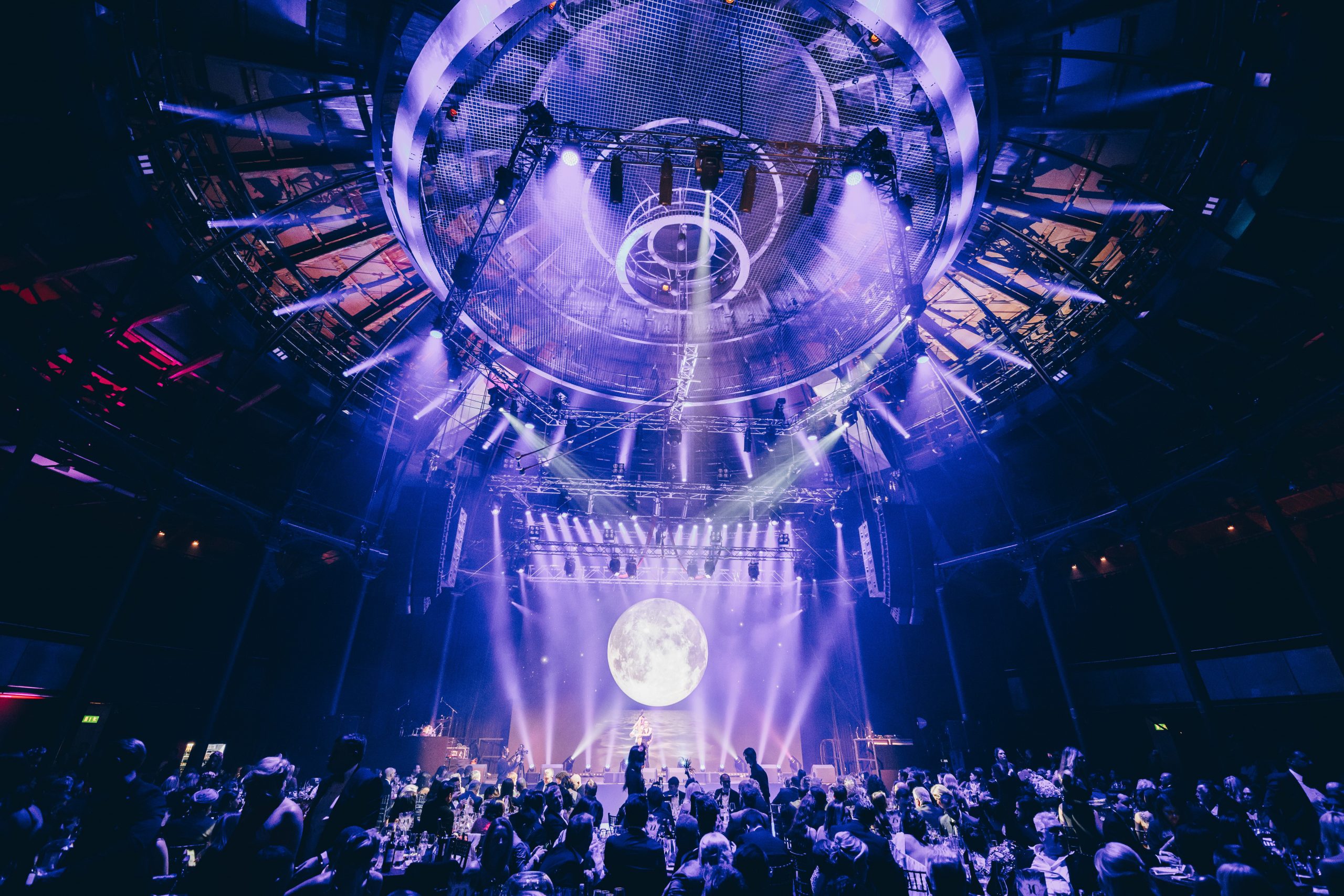 Any building that’s been around for 175 years has seen its share of history. But if their walls could talk, few classic structures would have anything nearly as interesting, colorful or musical to say (or sing) as the stoic, circular structure on Camden Town’s Chalk Farm Road.

Completed in 1847 as an engine house to service London’s railroads, the building had to find a new life a decade later when the next generation of locomotives became too long for its confines. However, it was soon reborn as a gin and wine warehouse, a role it happily filled for nine decades. When that ended, the distinctive looking structure stood neglected and unused for some years, before being resurrected as a live entertainment venue in 1964.

That was when the real fun started. The Roundhouse, throbbed as the beating heart of London’s counter culture during the sixties and seventies hosting parties and shows that featured the likes of The Rolling Stones, Jeff Beck and The Yardbirds. The Doors performed one of their only two UK shows on its stage. Today, The Roundhouse continues to thrive as a music and live entertainment center. 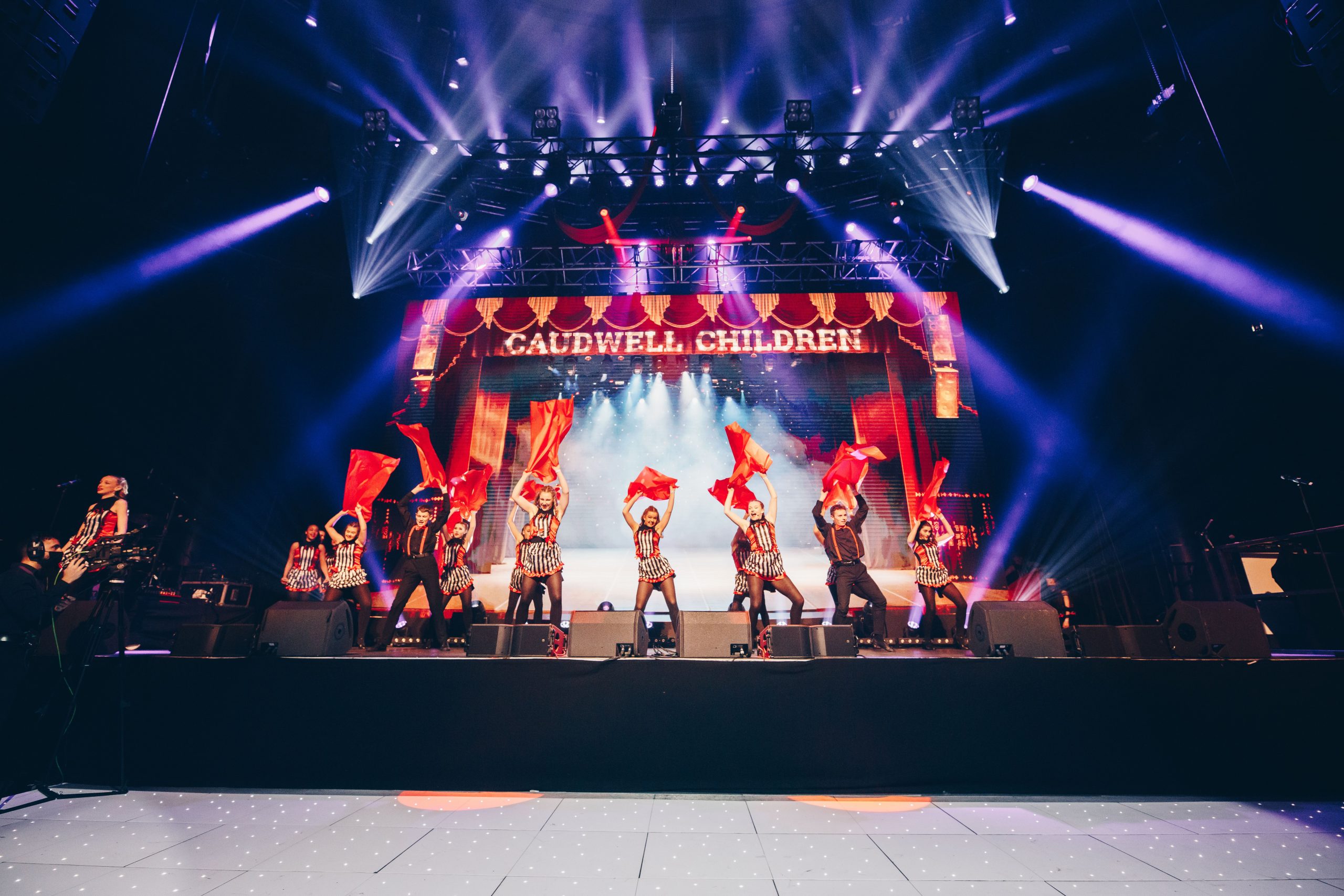 Growing up in the Mytholmroyd, Elliot Baines, the youthful founder of Spiralstagelighting, heard tales about the iconic events and shows that took place there. In late 2021, he realize his dreams of working there when he was called upon to design a show for the Caudwell Children Charity. He shared this experience of when time and place came together for him in a legendary corner of rock history.

Was this your first time working at The Roundhouse?
“Yes it was; we did a very dynamic show for Caudwell Children, which moved from live music, to presentations, to things like acrobatics and trapeze stunts. It ran for several hours and we were all happy with how it turned out. I was the lighting designer and programmer, whilst Sam Parry operated the job for us. “

So, as a designer, what was your impression of The Roundhouse?
“The place is incredible, not only from a historical and architectural standpoint, but also as a performance venue. The house techs there are masters at what they do, not only brilliant, but extremely helpful to us as visiting LDs. On top of that they have a really nice house rig; the building may be old, but the lighting is very top notch.” 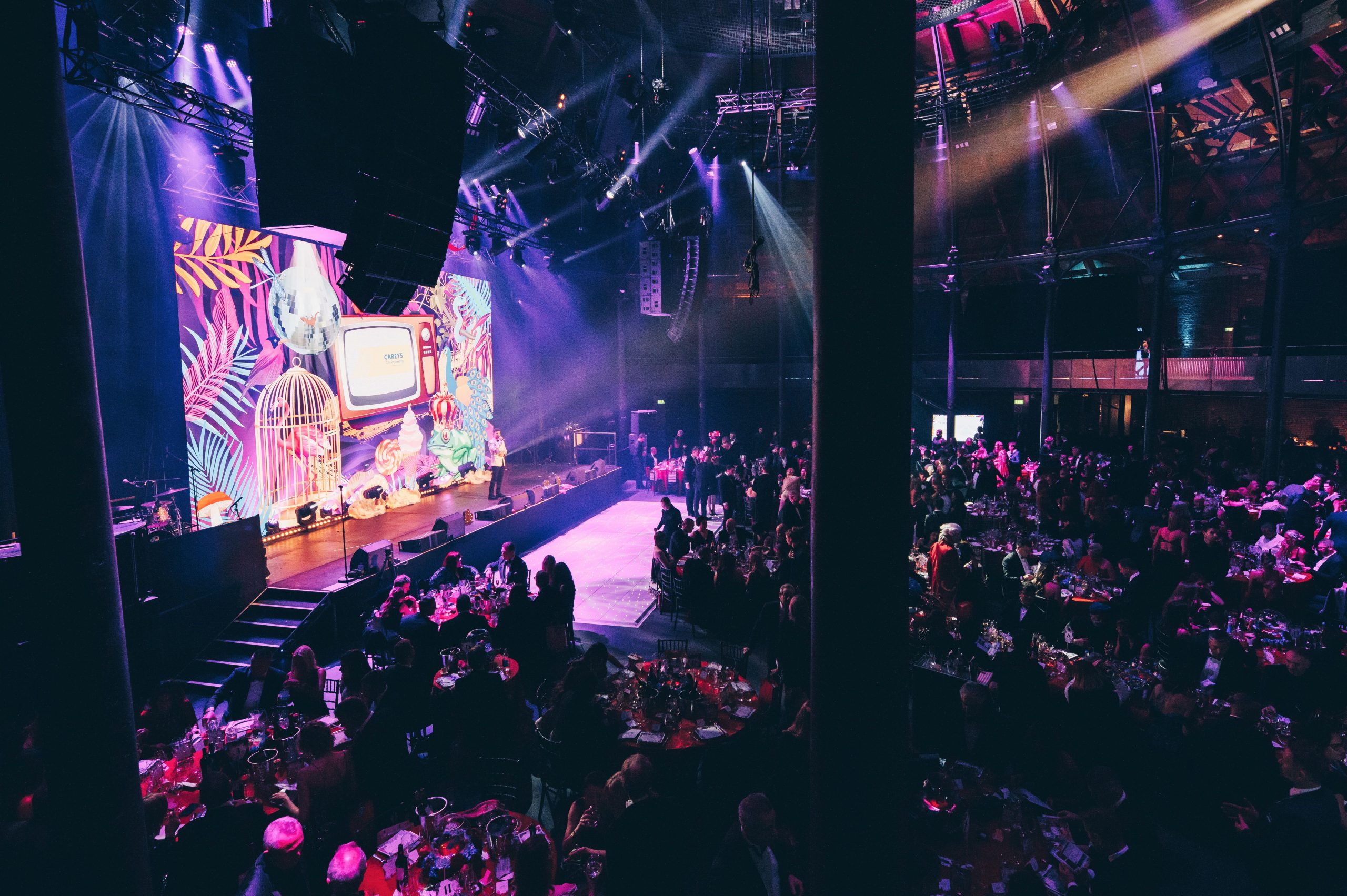 What was the best thing about working at The Roundhouse?
“You never run out of fixtures! For example, this show was programmed on multiple cue lists for specific looks for each performance, so it was really easy to create move in darks before each performance. Also, as I mentioned, you really can’t run out of looks. I also love how the beams on the back truss are placed, and they also have fixtures placed around the venue to let the crowd feel like they are part of the show, and you can also accent different parts of the venue like the pillars, or the roof.”

But were there any special challenges working in such a historic structure?
“There were no challenges really! It’s pretty straight forward, and the way the house rig is designed makes it ready for anything. Everything is set up really well. However, it would be good if there was a permanent FOH, as we were at the side, but this was due to all the tables. But The Roundhouse is really that type of venue where anything happens there, as it’s also known for its circus shows.”

Were you familiar with The Roundhouse growing up?
Oh yes! I’ve never been there, but it is part of entertainment lore here. I remember hearing about all of the famous artist who performed and hung out here. It’s a significant part of history.”

Given all of the rock icons who have played there, did you feel a sense of the past being alive around you?
“Working there, I felt extremely inspired. All the different legendary artists that have passed through created a sense of awe. Also, perhaps even more inspiring, was knowing about all of the amazing lighting designers who have done shows there. It was just really feeling I got actually doing a show there. I felt extremely grateful.”