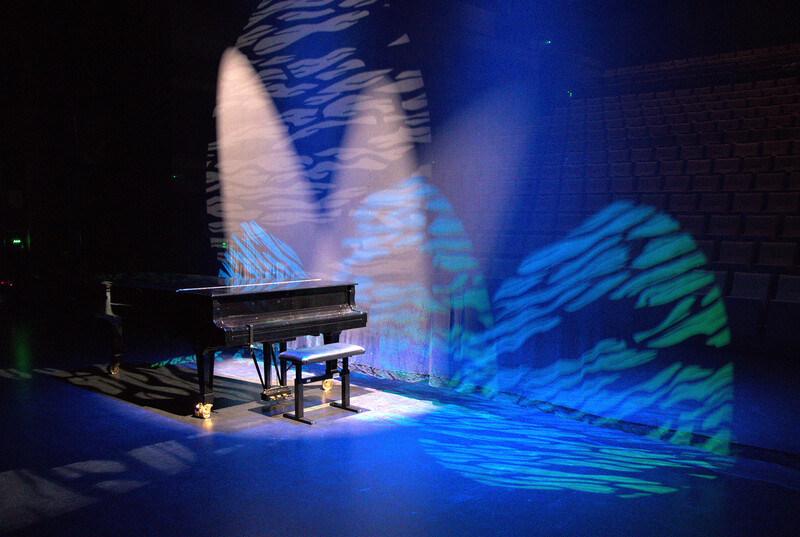 BERGEN, NORWAY – From the outside, the sleek, new Åsane Kulturhus multi-use civic center projects an image of engineering excellence. This impression is reinforced throughout the spacious structure, including in its 540 square meter Culture Hal where the engineering and design team created pin-drop-perfect acoustics.

Audiences attending performances at the hall are able to enjoy the audio experience exactly as that team intended them to, thanks in large measure to an all-LED lighting rig anchored by seven CHAUVET Professional Maverick Silens 2 Profile fixtures.

“Silence was essential to the concept of the culture hall with its excellent, fine-tuned acoustics,” said Petter Norby of Rubicon, which installed the fixtures at the center and continues to serve the center along with the CHAUVET Professional’s Norwegian distributor, Scandec. “Eliminating noise as much as possible from the lighting was of critical importance, but at the same time the theatre did not want to sacrifice color quality and optics when making the choice of fixtures. 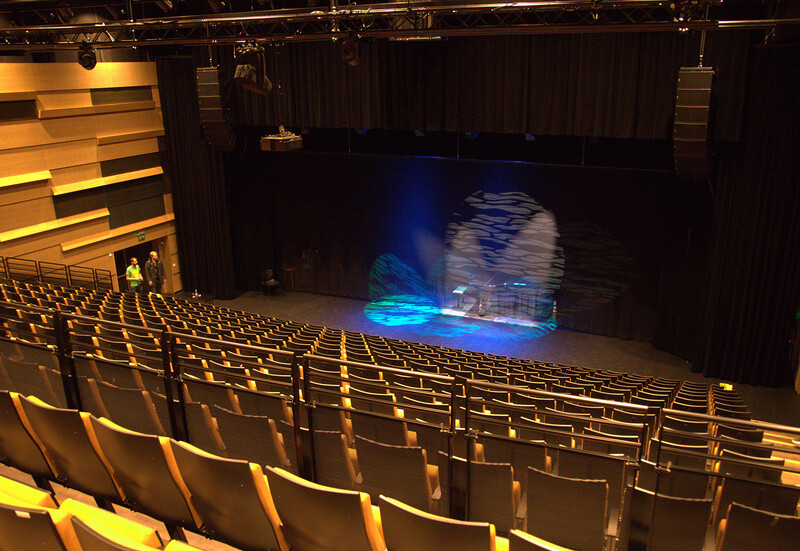 “The Silens 2 Profile won over the theatre with silence,” continued Norby. “It performed best in the ‘noise test’ conducted by the theatre’s acoustic consultant company, Brekke & Strand Akustikk, as well as in the actual lighting shoot out.”

Flown in front of the 220 square meter stage, the, completely silent Maverick units fill a variety of roles at the theatre, which was completed in the fall of 2020 and began hosting limited attendance events in March. The fanless fixture’s 10-to-1 linear zoom helps make it versatile enough to handle the diverse needs of the center, which hosts everything from classical recitals and folk music performances, to shows by top Norwegian pop, rock, and country stars like the award-winning Ida Jenshus.

Designers at the new theatre have already praised the 560-watt Maverick fixture for its high output. Also generating a great deal of enthusiasms are features like the Maverick’s rotating and static gobo wheels, prism, and fully variable frost (which are used to create engaging animation effects), as well as its tungsten emulation and 10,000-plus lumens output. 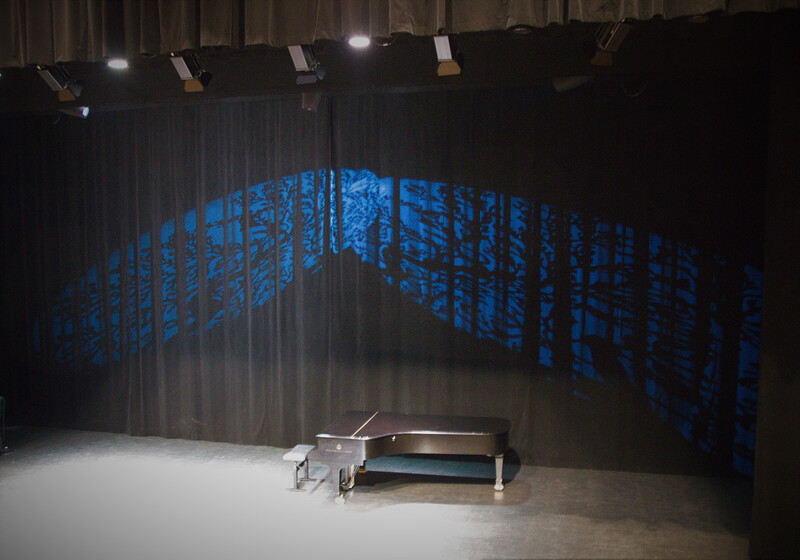 “Everyone is very happy with the new lighting system,” said Norby. “In the past, you had to accept a level of noise to get proper lighting, now you can have the best of both worlds: quietness and good looks!”