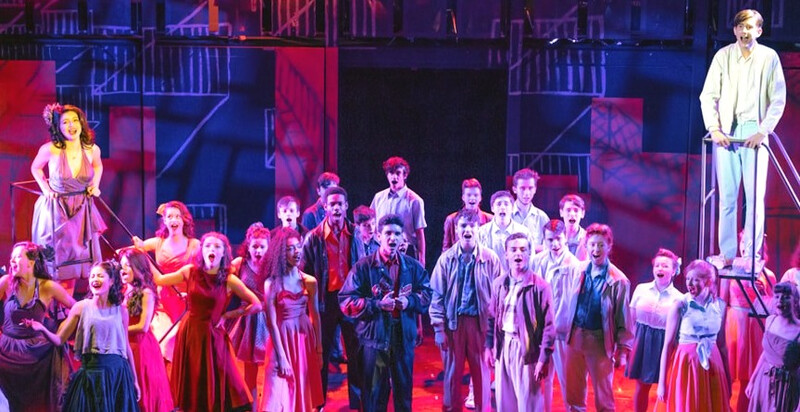 LONDON – Tight deadlines! Sure, they can be stressful, but they often serve as a spark that ignites the creative engine. Robert Henderson’s work lighting the South London Youth Theatre’s recent production of West Side Story offers vivid proof of that. The Basingstoke-based LD captured the swirling passions of the classic Leonard Bernstein/Stephen Sondheim musical with a flowing, richly textured and vividly colored lighting design that belied the circumstances surrounding its creation.

“The way things unfolded, I didn’t have much time on this one,” said Henderson. “I had only a day for plotting and had to build a variety of looks within that time. However, I enjoy a challenge, and West Side Story is one of my favorite musicals of all time, so I was able to draw on my existing knowledge of the score to provide the emotional punches required by the show.” 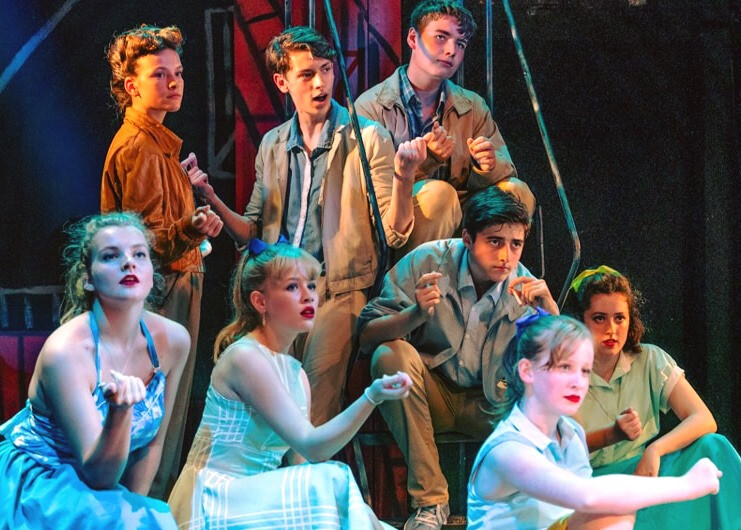 Helping Henderson accomplish this feat under pressure was the CHAUVET Professional Rogue R2 Spot. Drawing on the 240W LED fixture’s gobo morphing technology and split color effects, he was able to create patterns on stage that reflected the musical’s flow of emotions, as it moved from the tension of gang confrontations to the soft tenderness of love scenes.

“The transition from the scene between Anita and Maria in the dress shop to the dance in the gym has always been one of my favorite moments, both musically and visually,” said Henderson. “I used the Rogue R2s to create deep cyan rotating gobos to reflect the movement of the music and cover the physical scene change. I also added a cool side light that slowly built to reveal the dancers in a static pose, culminating in a snap up of a rich saturated color wash with the first big chord of the music and the start of the dance.” 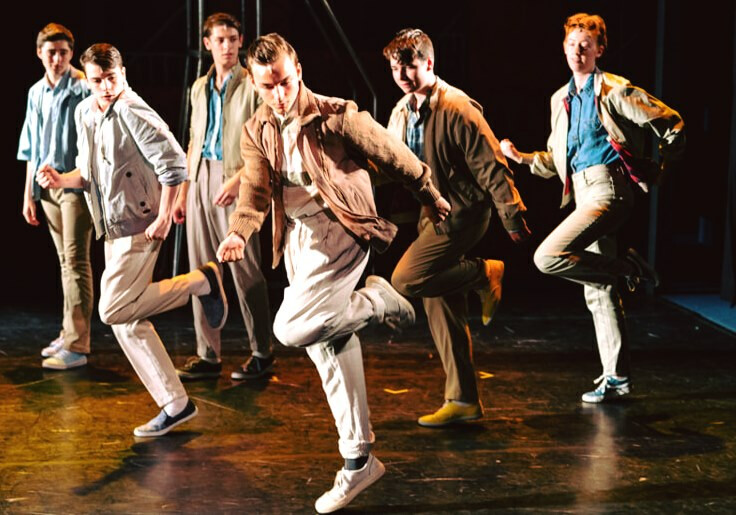 The set design that Henderson worked within was very clean, consisting of a back wall painted with the outline of New York skyscrapers, with a simple black box used as a moveable set piece.

A pair of wheeled metal laddered platforms, which were used to represent balconies and fire escapes, presented their own lighting challenges, as they elevated some characters about two meters above the action. The overhead placement of the Rogue R2s helped Henderson address this issue by keeping the lighting even, and providing color to highlight all the performers, regardless of where they were on the stage.

Henderson made frequent use of the fixtures’ gobos to conjure up evocative images on the set walls. For example, he created the sense of light filtering through windows, and of shadows dancing between buildings. 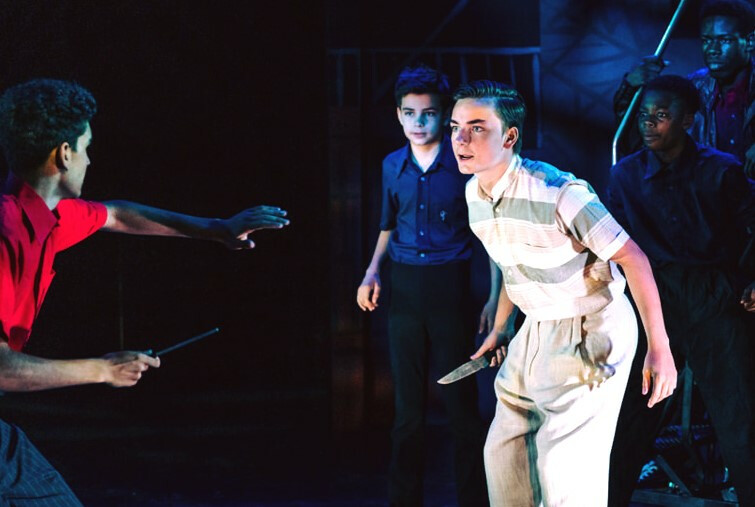 In addition to the Rogue fixture, Henderson’s rig featured 24 CHAUVET DJ COLORdash Par-Quad 18 fixtures. He used 10 of these units for full stage backlight wash, and relied on six for side washing, while two lit the stage from FOH.

The COLORdash Par-Quad 18 fixtures provided more organic colors for the dialogue scenes, adding key coloring and strong saturated looks for the musical numbers. This was particularly noticeable during the dance at the gym, when Henderson added pops of hot oranges, yellows and purples, before bleeding them out to a realistic lighting effect for the spoken sequence. Later he used the lights to create romantic shades of blues and pinks for Tony and Maria’s first meeting.

“Despite the time constraints, the lighting worked out very well, and this is where LED and moving light technology comes into its own, allowing a huge variety of looks to be created quickly,” said Henderson. “Working with director Spencer James and Chief Electrician Seb Dows-Miller was an absolute pleasure and supporting the talented kids in the production with my lighting design made this particular job very rewarding.”