Despite its early and efficient response to the virus, Peru was hit much harder by COVID than many other countries. It was one of the last countries to lift lockdown restrictions, but lift them it did recently, welcoming back live music at Lima’s Parque de la Exposición in the joyful and spirited Activando Cultura festival that featured five of the country’s leading national artists representing a cross-section of musical genres.

The concert was the result of RECTIVATE, a  project initiated by Dblux and its  CEO, Andrés Cuadros, to achieve the recovery of the live post-pandemic concert market in Peru. Although the crowd was limited to 3,000 at the event due to safety protocols, enthusiasm was sky-high, as music resounded throughout the open-air venue supported by a dynamic light show featuring CHAUVET Professional fixtures. 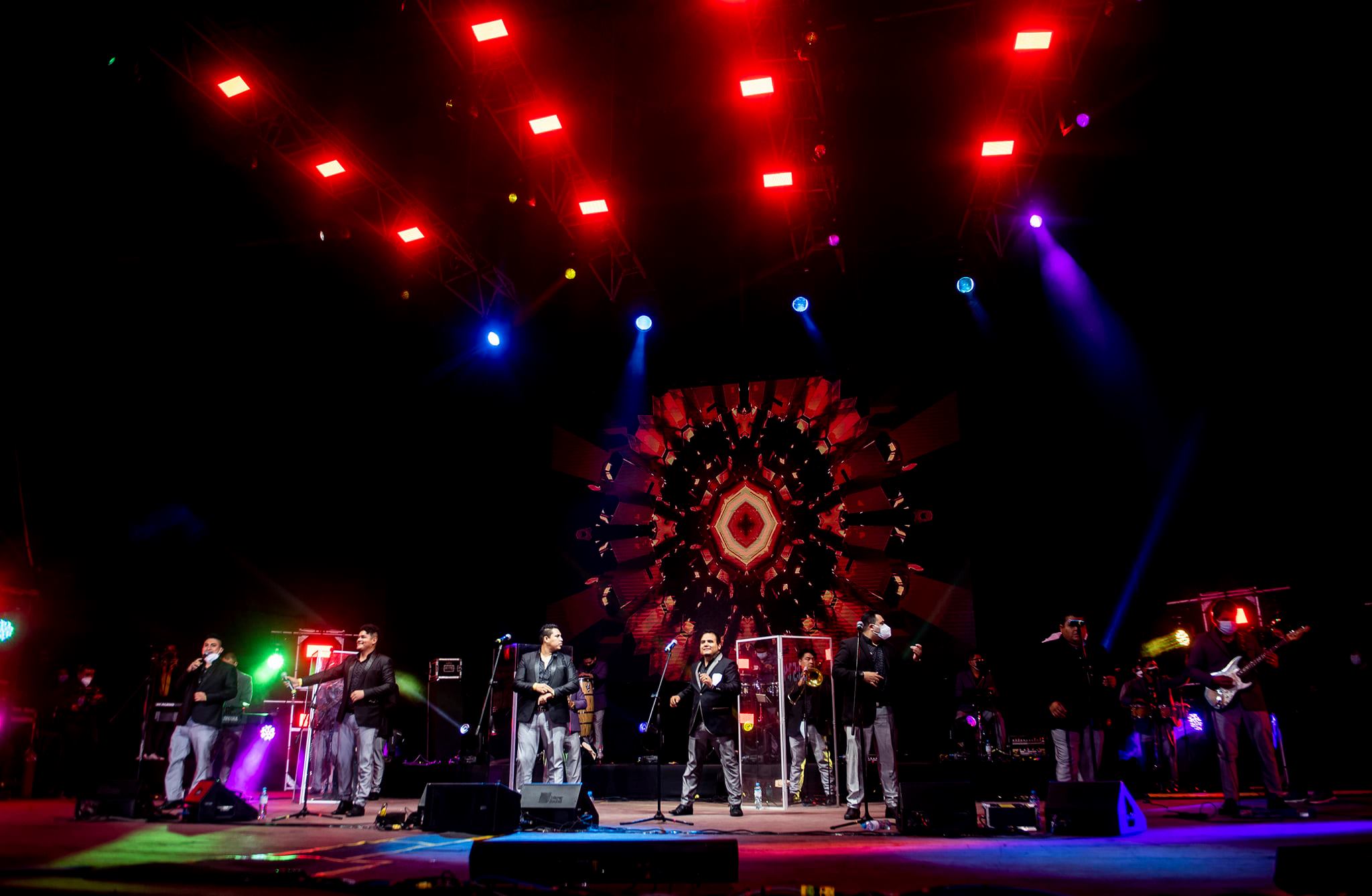 Anchoring the festival rig were the Rogue R2X Wash and COLORado Batten 144 Tour. “We needed a luminaire that would allow us to achieve the versatility demanded by the different performances,” said Cuadros. The atmosphere on stage was constantly changing because the different presentations were very different from each other. The Rogue R2X Wash allowed us to tackle those many facets. The white light offered by the Rogue R2 allowed us to achieve a homogeneous white over the entire stage. That was a fundamental point since they allowed the live projections of the concert to achieve an impressive effect through the different screens placed in the arena park.”

Ronald Alvarado, Dblux assembly designer specified the CHAUVET fixtures for the event. He positioned some of his Rogue moving fixtures on four bars of overhead truss that ran upstate to down stage, while arranging the other units on stands and risers.  The overhead mounted units provided top lighting and stage washing, while those on the stands were relied on for side lighting and creating crisscrossing aerial patterns. 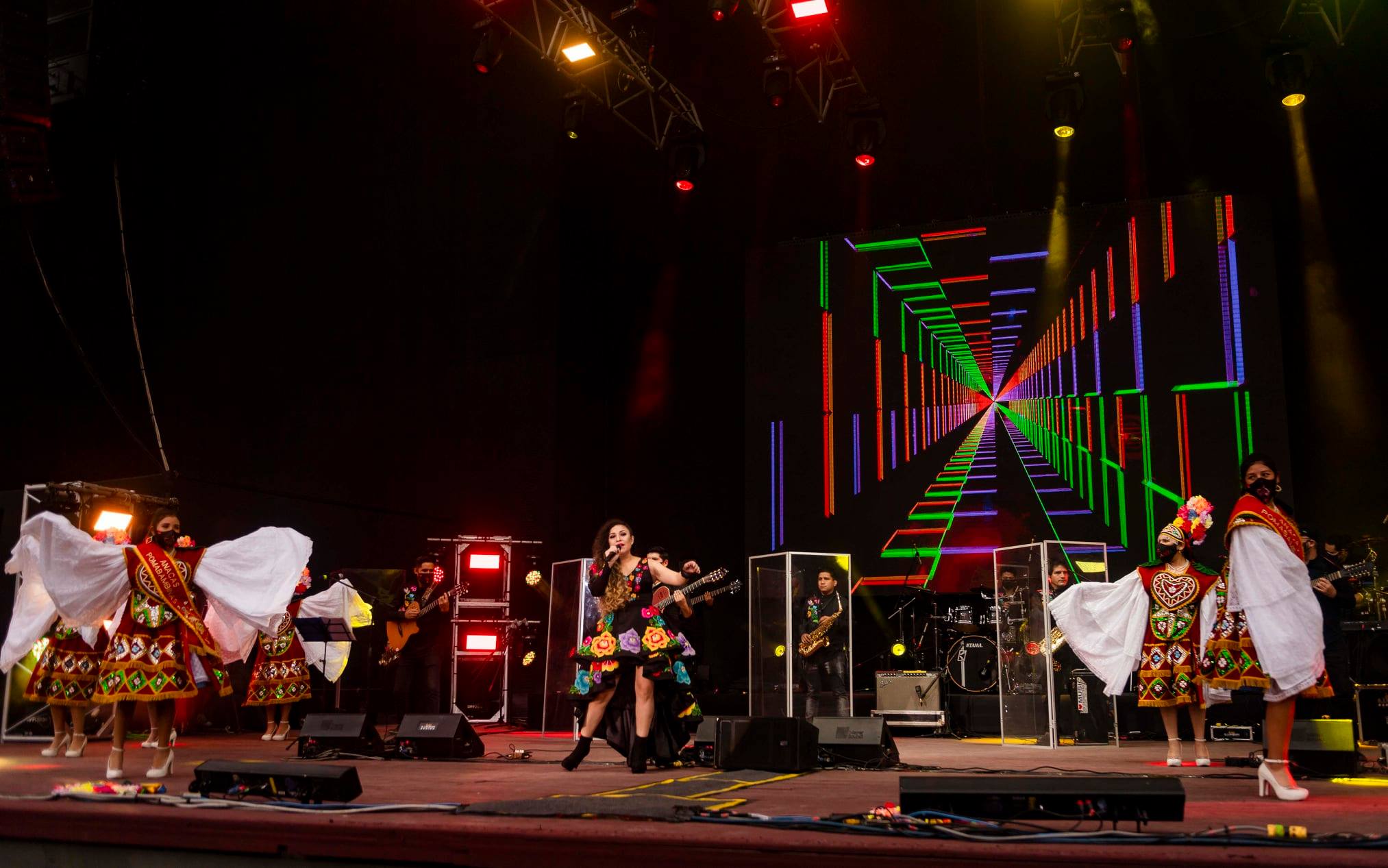 The COLORado Batten units were arranged along the edge of the downstage deck. From this position, they create colorful floor washes that endowed the stage with a greater sense of depth.

Representing a team effort, the festival was the work of many talented people in addition to Cuadros and Alvarado, including producer Johann Cervantes, and technical producer Rodolfo Vilches. Together, this team helped Peru’s vibrant live music tradition take its first steps back – and even after the long lockdown, the passion was as strong as ever.