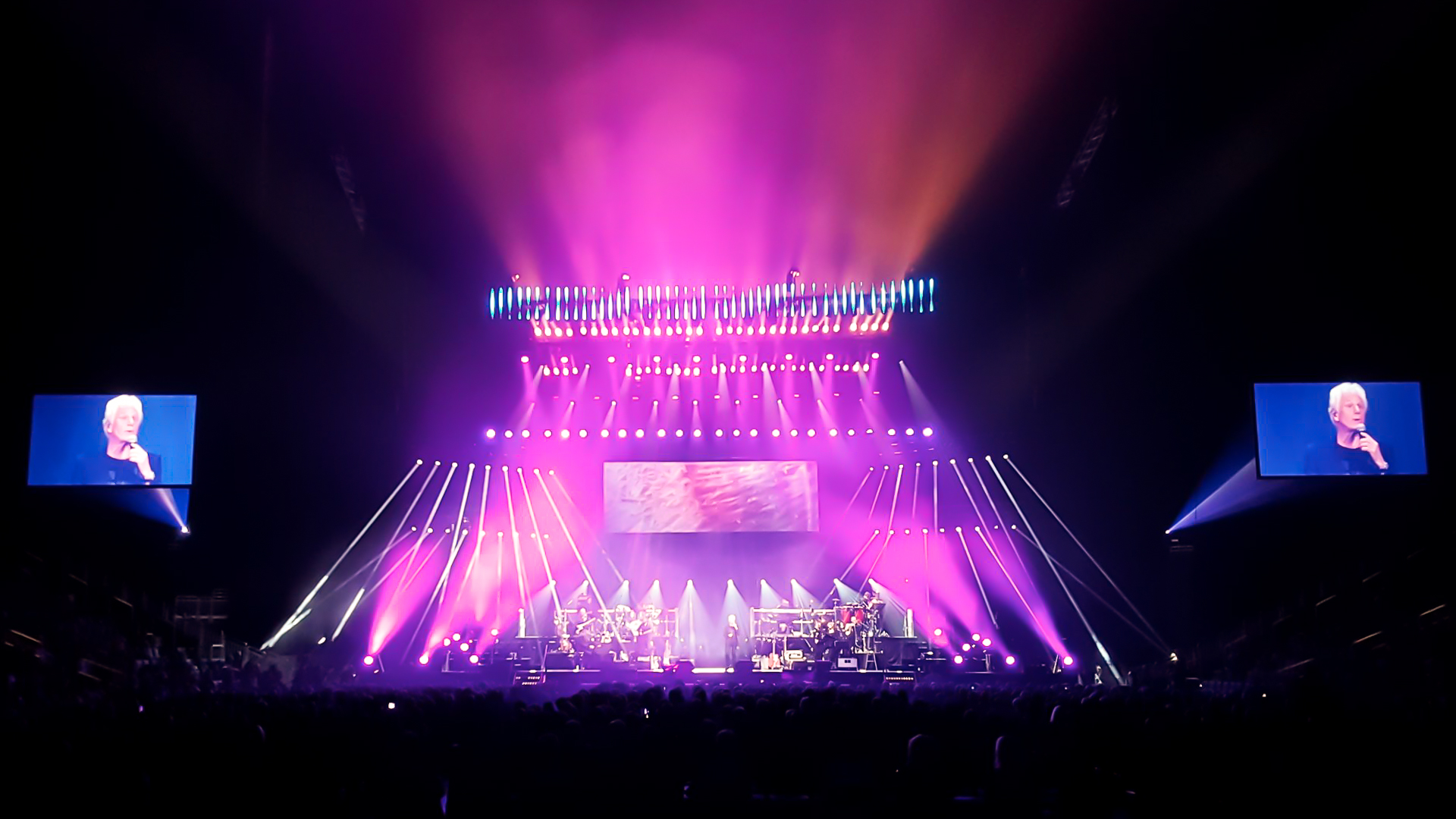 QUEBEC CITY – Time seemed to stand still at the Centre Vidéotron, on May 25th, as French-Canadian stars from the 1960s and 70s performed at La Tournée des Idoles. The artists were supported by a light show designed by Andre Langevin, with help from programmer Francis Guitard and systems tech Jerome Guitard.

Anchoring the rig, which was supplied by LSM were 36 CHAUVET Professional Maverick MK3 Profile fixtures. The new high output (51,000 source lumens) profile fixture was selected by LSM after extensive research.

“This is the first of what will be many shows for us with the MK3,” said Gil Perron, the resident Lighting Designer for LSM. “We compared six other units to this fixture before choosing it for our inventory. As a rental company with a wide range of clients and projects, it was important for LSM to choose a lighting instrument that would be as effective at large scale arena shows as it is at corporate events.” 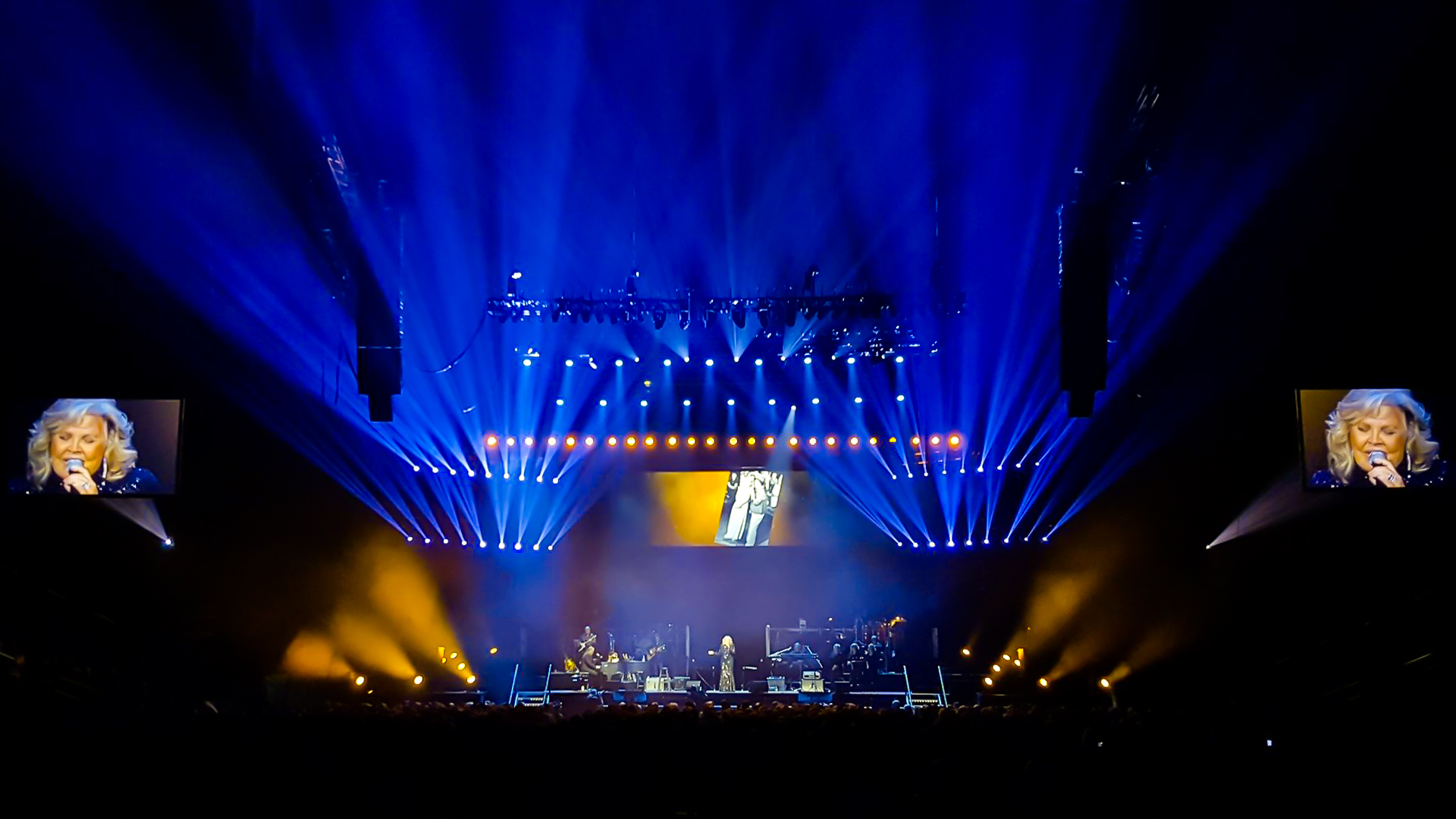 According to Perron, the Maverick MK3 Profile resolved a “very basic dilemma” for LSM. “In the past we had to ask ‘do we go for high output or high CRI?,” he said. “As it turned out the MK3 was the only luminaire that could bridge that gap, with a very powerful LED engine for rock and roll, and a drop in CRI filter that we believe will become a very frequently specified request from theatrical, corporate and TV LD’s. Aside from the CRI, there was the absolute necessity of having a framing system that the MK3 satisfies. The presence of framing on movers is fast becoming a must on many projects in our opinion.”

In addition to the Maverick MK3 Profile, the La Tournée des Idoles rig featured 48 Maverick MK2 Wash, 48 Rogue R2X Beam and 48 EPIX Strip IP fixtures. Flown over the midstage and upstage deck, the Maverick Wash units were used to cover the stage in lush, evocative colors. The Rogue R2X Beams were flow upstage and arranged on the stage left and stage right deck, where they were used for aerial effects. The EPIX Strips were used to outline various stage elements. 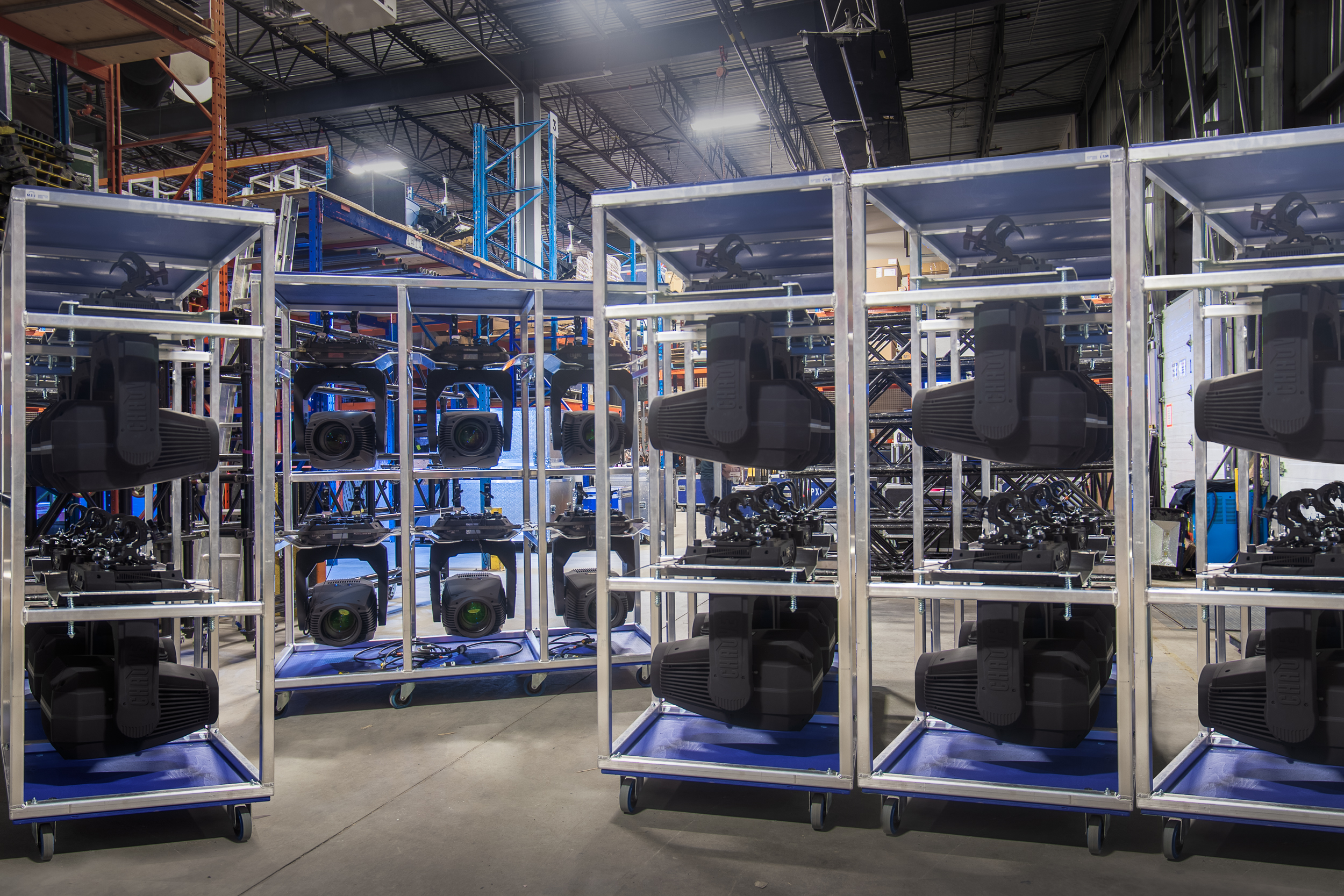