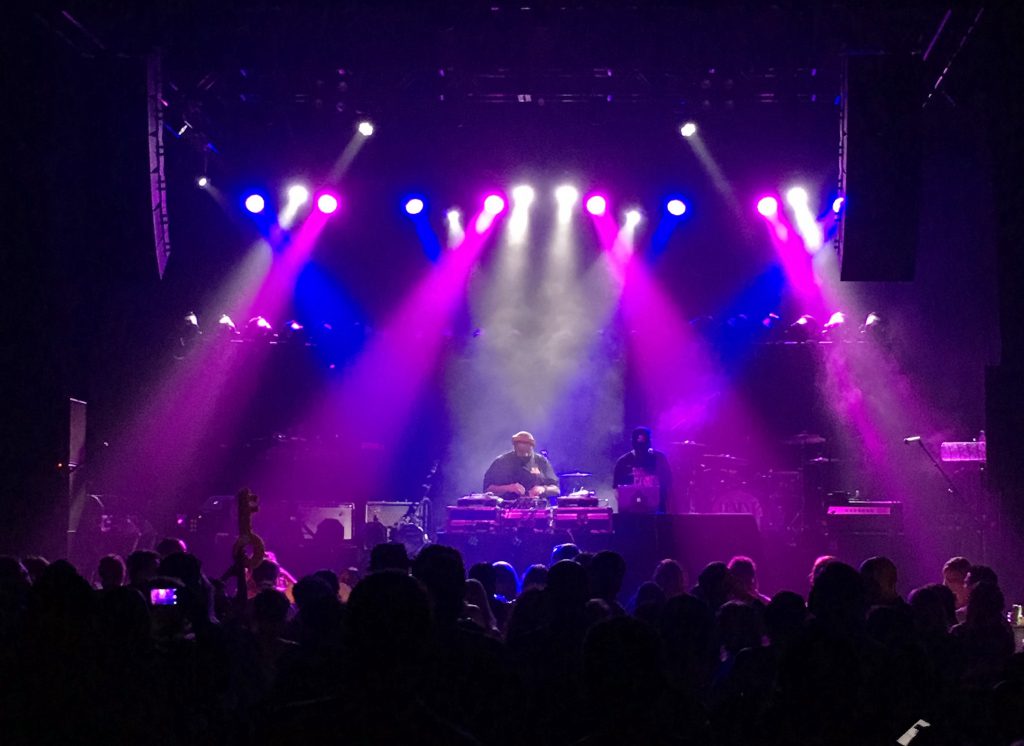 PHILADEPHIA – For the first 122 years of its existence, the distinct looking building on 11th and Spring Garden Streets in the City of Brotherly Love was never an entertainment venue. Its new owners were quick to make up for lost time, however, when they converted the former farmers’ market turned Reading Railroad luggage handling station into Union Transfer, a red-hot music hall devoted primarily to emerging and cult-hero indie rock acts. Less than two years after opening in 2011, the site was featured in Rolling Stone’s “Top 20 Venues in America” and hailed by the BBC as “one of the hottest venues on the US East Coast.”

A key part of Union Transfer’s appeal (aside from its knack for booking passionately followed artists like Purity Ring, Beach House, and St. Vincent.) is an evocative décor that features sky-high ceilings, stunning chandeliers, stained glass throughout the building and other adornments that are seldom found in an urban industrial music club. Playing off the unique venue’s interior brilliantly, while supporting the onstage performances, is a Lenny Sasso-designed lighting rig featuring Rogue and COLORado fixtures from CHAUVET Professional.

Sasso was called in earlier this year to revamp Union Transfer’s lighting system. Although the club was new, the venue’s owners opted to replace the rig with the CHUAVET Professional fixtures. “We had an LED system in place, but we wanted to replace it with something that could perform at a higher level,” said Sasso. “We also kind of determined that the Chauvets would be more reliable. The rig at Union Transfer is dead hung, so it’s a challenge to go up and clean the dust and junk out of the lights or worry about replacing lamps. We had a limited number of circuits to work with, so staying with LED fixtures was the obvious choice.”

Although practical considerations like maintenance and power draw were involved in the decision to go with the new fixtures, Sasso’s choice was driven more by performance features. His goal was to do more than light the stage efficiently. He also wanted a rig that would engage the audience at the 1200-capacity hall and play off its aesthetic qualities with vivid colors, crisp gobos and even light fields.

“We’re a rock venue through and through, but we also have a bit of an artsy side,” he said. “I wanted lighting that would enhance this image. This is a big reason why I went with Rogues and COLORados. I love the colors that I’m able to get out of them. I’m also really big on things being clean and symmetrical.”

Sasso build the new Union Transfer rig around eight Rogue R2 Washes, 16 COLORado 2-Quad Zoom Tours and two STRIKE 882 white LED strobe fixtures, as well as a collection of eight beams, six spots and two blinders. He flew the R2 washes along the upstage truss. “It just made sense with the amount of space we have and the number of fixtures we budgeted for to arrange the Rogues this way,” he said. “The eight units on the upstage truss works really well.”

The 16 COLORado fixtures in Sasso’s rig are spread throughout the stage. “The main idea with the Quad Zoom Tours was to have them be our front and side wash with the rig,” he explained. “I hung six of the COLORados on the downstage truss that fills the entire front line and two downstage side left and right to fill in the sides of the front wash. Then I hung four across the mid-stage truss to cover the drums and upstage left and right positions. The remaining two ended upstage side left and right to fill in any gaps in the upstage positions. With the zoom feature on this fixture, I’m able to zoom out and fill the entire stage with no dead spots. It’s really impressive.”

Using the Rogue and COLORado fixtures in his rig, Sasso is able to cover the stage in a rich array of colors. “We get the stage’s color on, and it creates great visual that fits with the whole image of Union Transfer,” he said.

For added pop, the rig has two upstage STRIKE 882 strobes. “We can fill the entire stage and blast strobe looks through the band with the STRIKEs,” said Sasso. .”I’ll also use the macros in them to give a little extra flair for when we’re not abusing the audience with strobe!”

The combination of color and pop creates a memorable lightshow, one that Sasso believes fits perfectly with the essence of Union Transfer, a place that set out to be special from the day it opened in 2011. Now it has a lighting rig that does some pretty special things too. 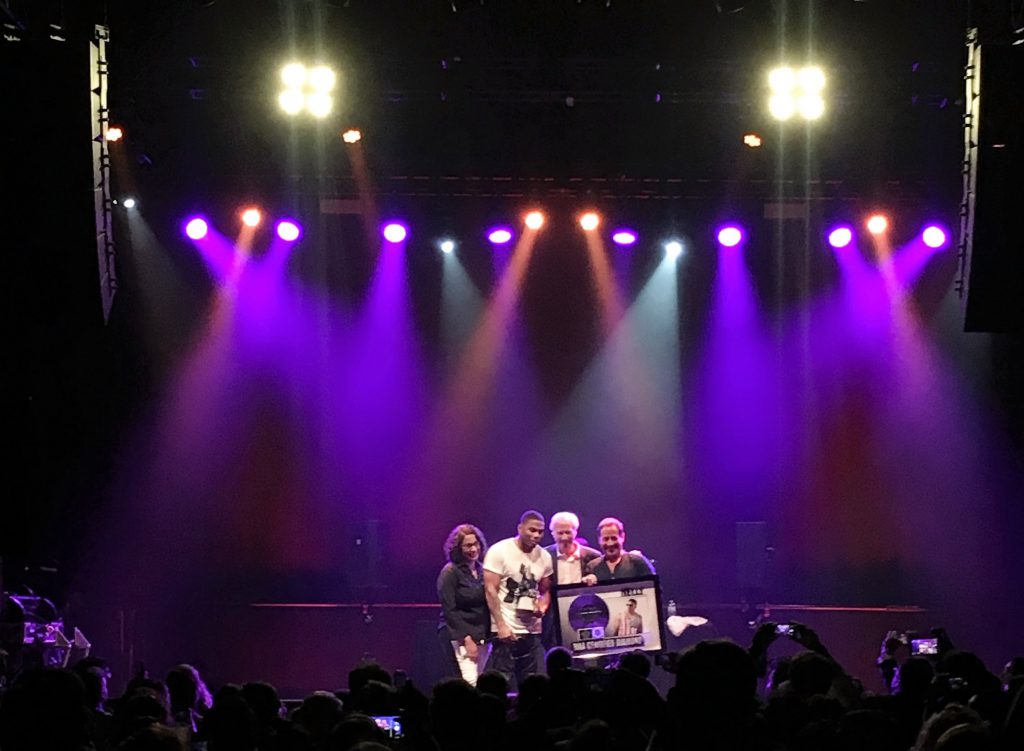