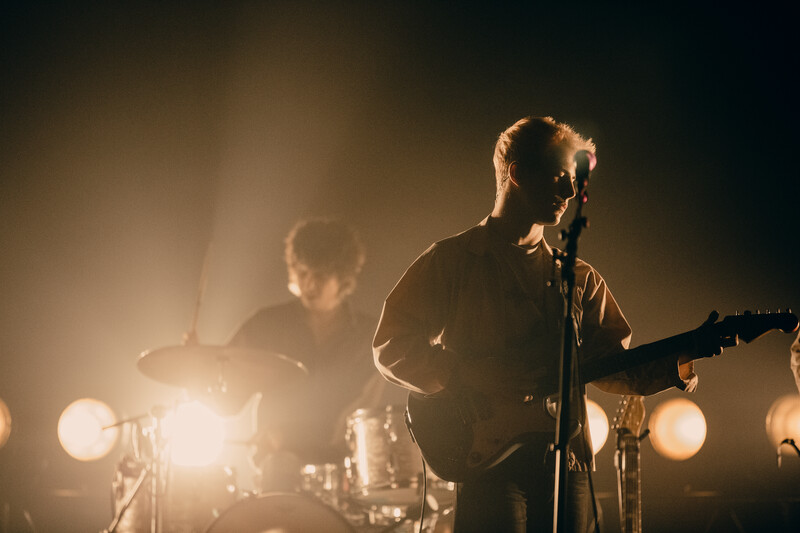 HOLLYWOOD, CA – History resonates throughout the Roxy Theatre, the legendary Sunset Strip club opened in 1973 by recording industry icon Lou Adler and a group of celebrity partners. It was here that the Rocky Horror Picture Show made its US debut, and the Ramones gave their first California concert. Bob Marley recorded a live album at the club in its first decade, so too did Ratt, Frank Zappa, George Benson, and Bruce Springsteen.

Impressions of these iconic moments echoed through the heart, mind and imagination of Julien Reux, the owner of ReuxLight Design, when he sat down this summer to create some unique looks for a virtual four-show tour by Wallows at the legendary venue. Summoning the evocative spirit of the club’s rich past, he gave his shows a haunting, redolent flavor with help from the warm white light of 20 CHAUVET Professional STRIKE 1 fixtures supplied by the Envizion Group. 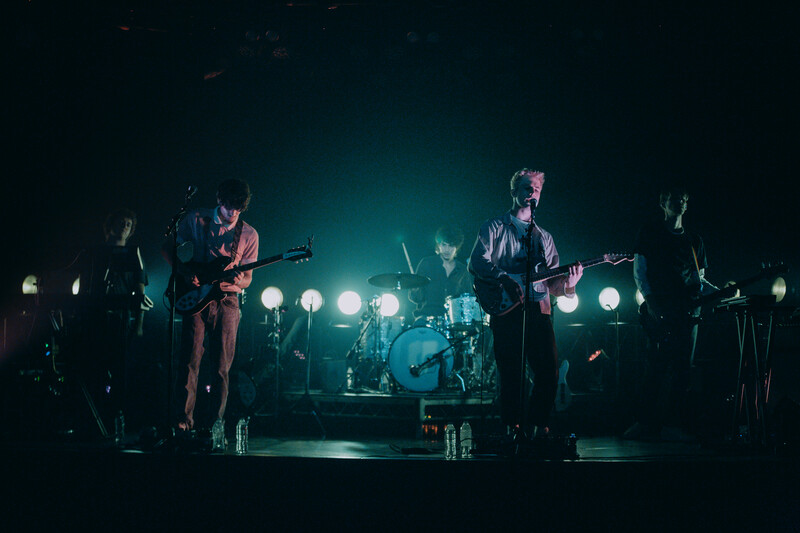 Reux, who has been designing for Wallows since the alt rock band’s first tour (Nothing Happens) in 2019, described how his creative process kicked off. ”When management told me that they were going to shoot at, The Roxy, I knew that I wanted to bring back an old school feel to the space,” he said. “Recreating the live concert par can tungsten vibe from the 80s and 90s was a crucial to my plans for lighting the band.”

Wallows played one-hour concerts at The Roxy on four different nights. Reux gave each show its own look by configuring the single source 230W warm white blinders differently for each performance. Arranging the fixtures in a straight horizontal line for one show, having them form a semi-circle for another, and vertically orienting them in diagonal patterns for two others, he created an air of spontaneity that meshed nicely with the band’s lively sound. This spirit was supported by the healthy blend of specific cues and busking by lighting operator Landon Fleischman. 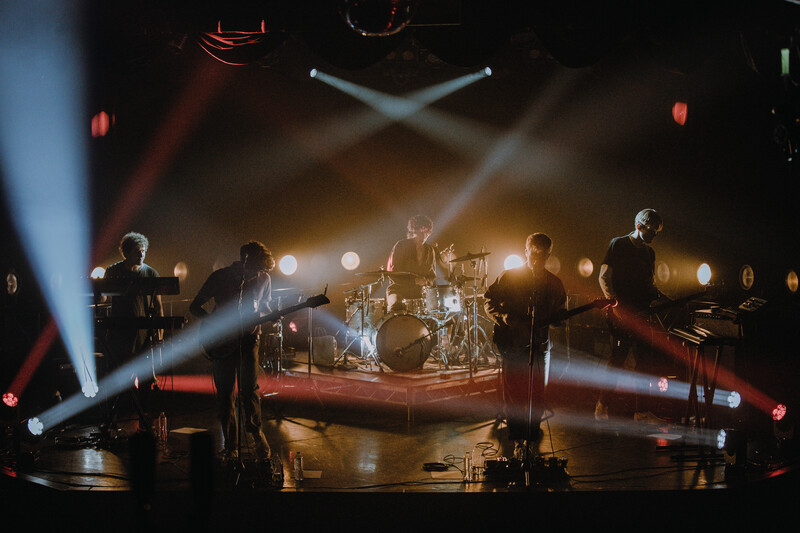 “Wallows is not shy about having the show as vibrant and colorful as possible,” said Reux. “I did not want to rely solely on monochromatic key lighting, but instead was looking to combine saturation and warm accent lighting to create dynamic moments. With the different orientations of the Strike 1s, I was able to utilize the small stage for more side angles. One of my favorite points in the show was when we had all the lights go off except for the STRIKE 1s, which were left on to silhouette the band.

“Cole Karaba, the band’s tour manager and FOH engineer, and Will Chandler of Envizion Group were instrumental in helping me,” continued Reux. “This show was actually designed to fit both live and broadcast settings. The Strike 1s were worked into the new show file for filming because of their LED frequency settings. I liked how the red shift attributes provide an extra punch for a big audience. Of course, in this situation, they also gave me big looks in a club setting. Plus, they really create the warm tungsten feel of the club’s original era.” 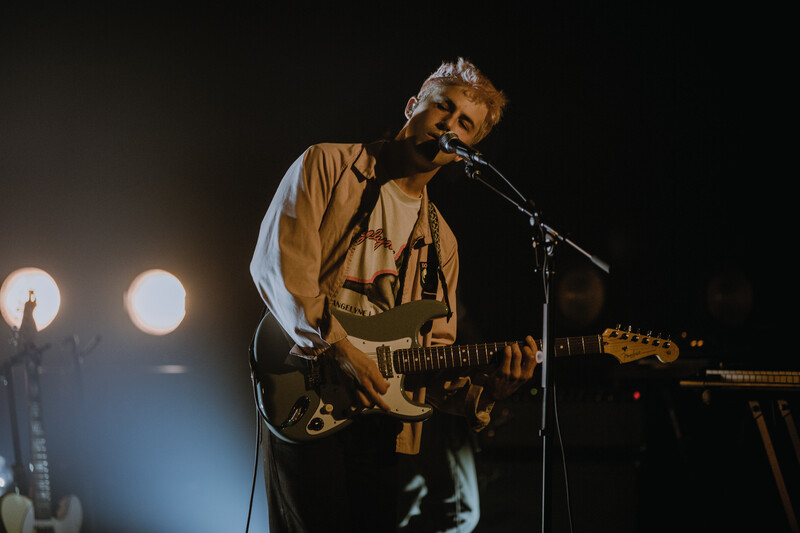 Looking at Wallows play in the STRIKE 1 fixtures’ warm glow; it was easy to imagine Neil Young and Crazy Horse performing the first show ever at The Roxy in September 1973. That was 23 years before the founding members of Wallows were born. But no matter, music has resonated off the walls of this club for generations – and lighting has been right there with it every step of the way.