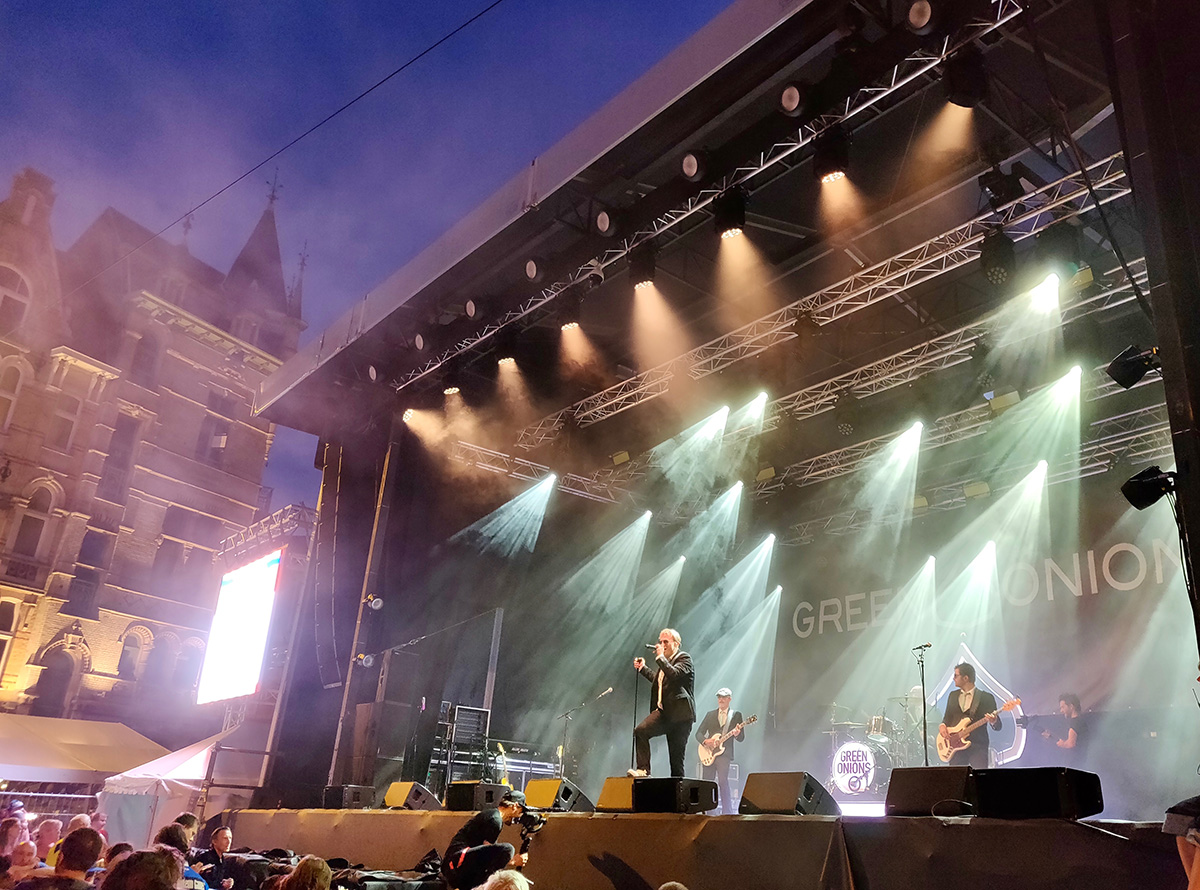 GHENT, BELGIUM – The 89-meter high tower of the majestic Saint Bavo’s Cathedral is a beautiful sight to behold. Many who gaze up at its ornate gothic spires are inspired to climb its steps. However, ascending this imposing structure is off limits to the public, except for ten days in July when Ghent rolls out the welcome mat for the Gentse Feesten. Normal rules, whether at the Saint Bavo’s tower or anywhere else in Ghent, don’t apply during this annual music and theatre festival that draws over one million people to this Belgian city.

Lighting the way for visitors at this year for the 176th edition of the festive event was a massive collection of CHAUVET Professional fixtures that were used at over 15 stages and other venues. Among the fixture brightening Belgium’s second largest city during its annual escape from the ordinary were the Maverick MK1 Spot, Maverick Storm 1 Wash, Maverick MK1 Spot, Rogue R3 Wash, Rogue R2 Wash, and the COLORado Solo Batten. Additionally, over 200 COLORdash Par H12IP fixtures were used throughout the festival site. 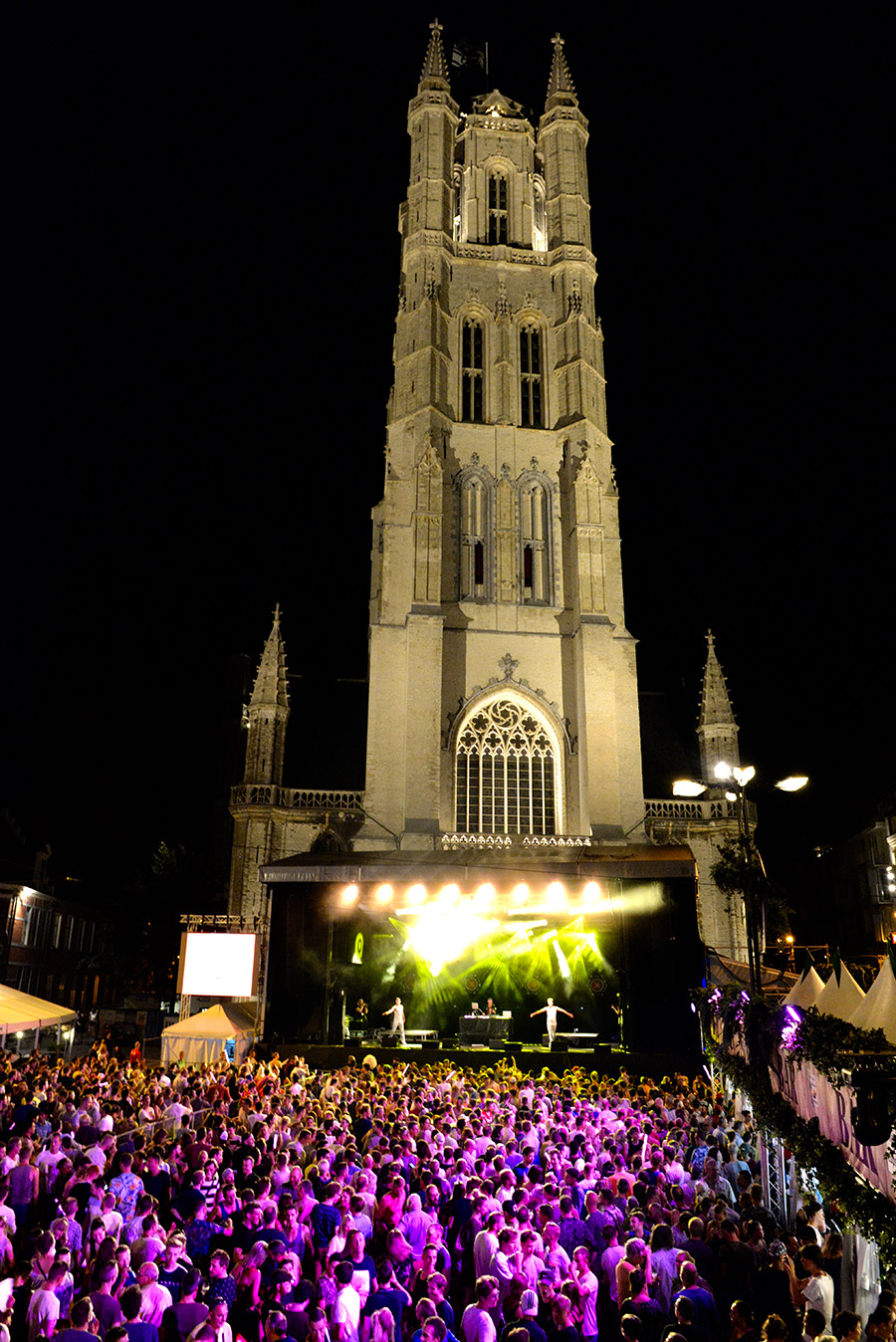 At Saint Bavo’s, Euro P.A. enlivened the whole square with COLORado Panel Q40 fixtures. The flexible and power-packed stage rig consisted of Maverick MK1 Hybrid, Maverick MK2 Spot, Maverick MK2 Wash, STRIKE 1, and STRIKE P38 units controlled by a ChamSys MagicQ MQ500 Stadium console. The versatile Maverick Storm 1 Wash did double duty at Saint Bravo’s, lighting the square, and also being redirected to serve as a front light during some performances. In the process it earned the praise of Vincent de Schinkel, operator for the stage, who said “The color mixing is definitively good, and very consistent with the MK2 wash.”

In the shadow of the Saint Jacob’s Church, Matthieu Verpoort ran a powerful show on his ChamSys MagicQ MQ500 Stadium console at the Trefpunt Stage that featured 10 Rogue R3 Wash, and 12 Rogue R2 Wash fixtures as well as one Amhaze Stadium haze machine supplied by John & Jane.