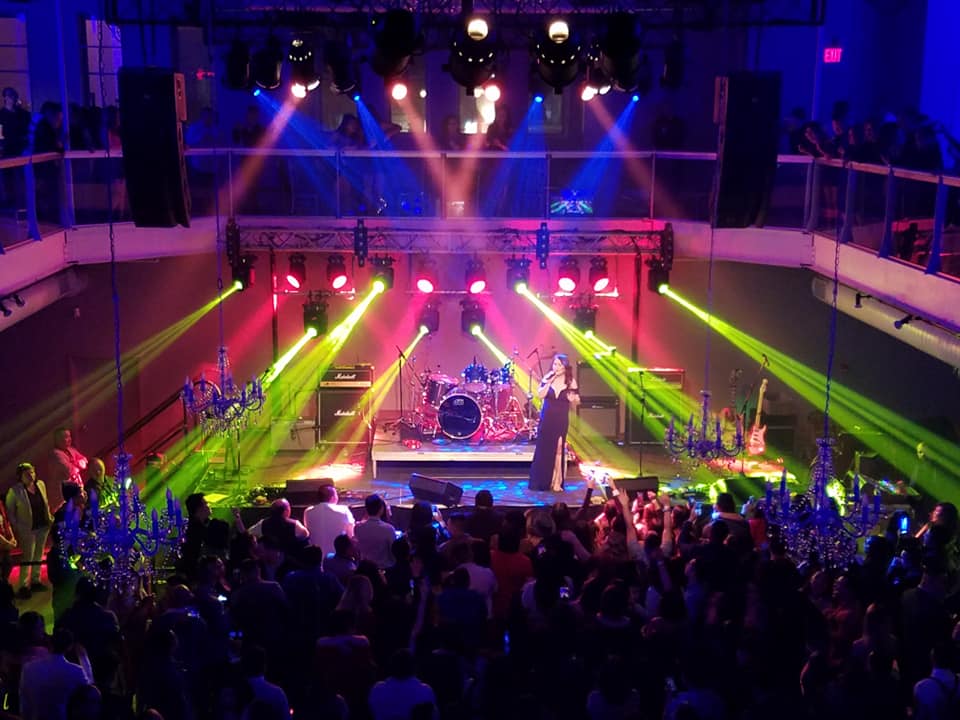 MINNEAPOLIS – Glenn Ottenbacher couldn’t understand many of the words Sudden Rush was singing when the rock band performed before a sold-out crowd at the Muse Event Center. But the lighting designer and owner of AGS Event Productions felt the passion of the Hmong quintet’s music, which was honed by centuries of diaspora, struggle, and an unrelenting drive to overcome adversity.

Performing in their native language, the Vancouver, British Columbia-based group connected to the appreciative crowd, most of whom were part of Hmong families that fled to the US in the aftermath of the Vietnam War and related conflicts in Southeast Asia. His unfamiliarity with the band’s language notwithstanding, Ottenbacher had no trouble reflecting their performance in light with a compact, versatile rig anchored by CHAUVET Professional Rogue fixtures.

“This was a very enjoyable project for me,” said Ottenbacher. “I have worked with Yellow Diamond Records, the band’s label, before, and they are very good people. Plus, the band’s passion was contagious. It was just very exciting to cross into a new culture and try to capture the feeling of a show in light.”

Helping Ottenbacher reflect the mood of the band’s performance were the eight Rogue R2 Wash fixtures he flew over mid-stage. “There was a very close connection between Sudden Rush and the Hmong audience,” he said. “We wanted to support this sense of intimacy by washing the band and the crowd in the same warm, inviting colors. The color mixing of the Rogues gave us the flexibility to keep the show varied by introducing different colors, all while staying in the same warm family.”

Also adding variety to the show were the four Rogue R1 FX-B fixtures in Ottenbacher’s rig. He positioned these units on downstage truss and flew them about 2’ higher than his wash fixtures. Having the linear Rogue R1 FX-B positioned above the wash units allowed him to draw more attention to the eye-candy looks created with that fixture’s five independently controlled moving heads. The height differential also added a sense of depth to the venue’s relatively small stage.

“I like to include the FX-B in my rigs, because it gives me so many different design options,” said Ottenbacher. “Going beyond Sudden Rush’s strong cultural identity, they are also a very good and versatile band. It was important to have a lightshow that could keep up with their musical diversity. Not having a lot of fixtures in my rig, I needed some that were very flexible in terms of what they could do, so the FX-B made a lot of sense.”

To add punch to his lightshow, Ottenbacher flew eight Legend 230SR Beams on two rows of upstage truss. The 230-watt moving fixtures were used for specials on individual band members, as well as for crossing patterns on stage and aerial effects.

“We worked the beams with the washes together to create some dynamic looks,” said Ottenbacher. “Ultimately our goal was what it always is: to engage the audience!” And engage he did on this late fall night through the universal language of light. 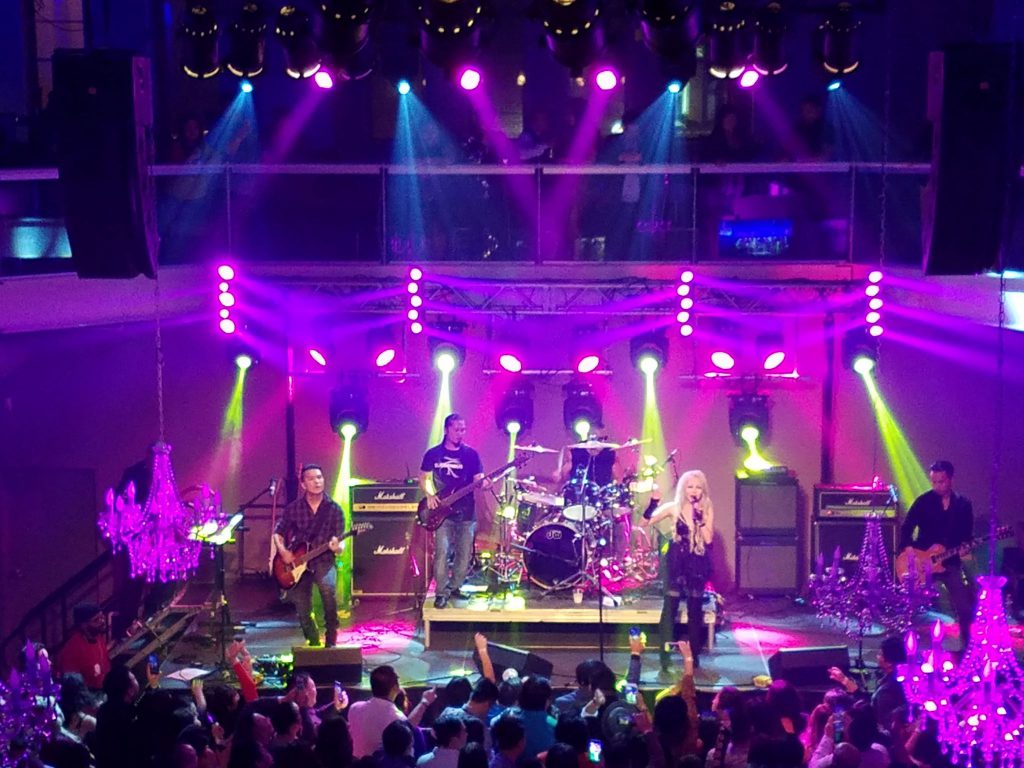