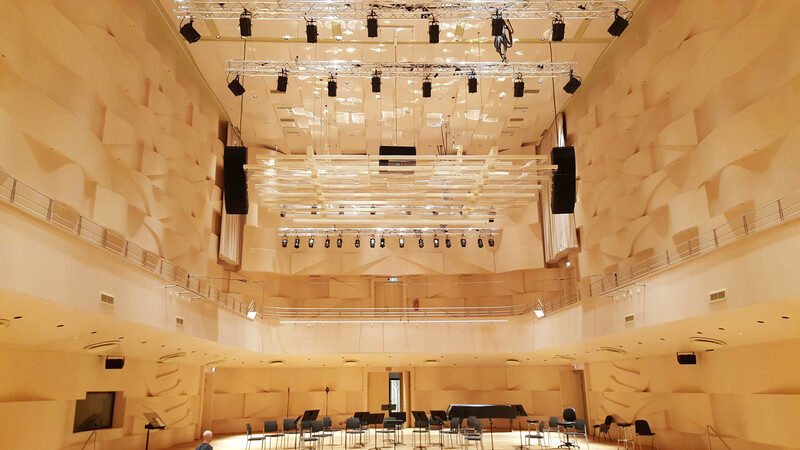 TALLINN, ESTONIA – “Now our students will be able to have a taste of their future lives as creators, and practice on big stages,” declared Professor Ivari Ilja, rector of the Estonian Academy of Music and Theatre on the opening of the school’s new concert and performance center in late 2019. If the past is indeed prologue to the future, those students will likely be accomplishing great things in the years ahead, given this internationally acclaimed school’s record of producing celebrated and influential artistic figures like Arvo Pärt and Evald Aav over the course of its 100-year history.

Today’s students will have their talents nurtured at the school’s new 12 million Euro concert and performance center. Among the benefits it offers aspiring actors and musicians is a state-of-the-art stage lighting system that features 50 CHAUVET Professional Ovation F-265WW high output Fresnel fixtures supplied and installed by RGB Baltic OÜ. 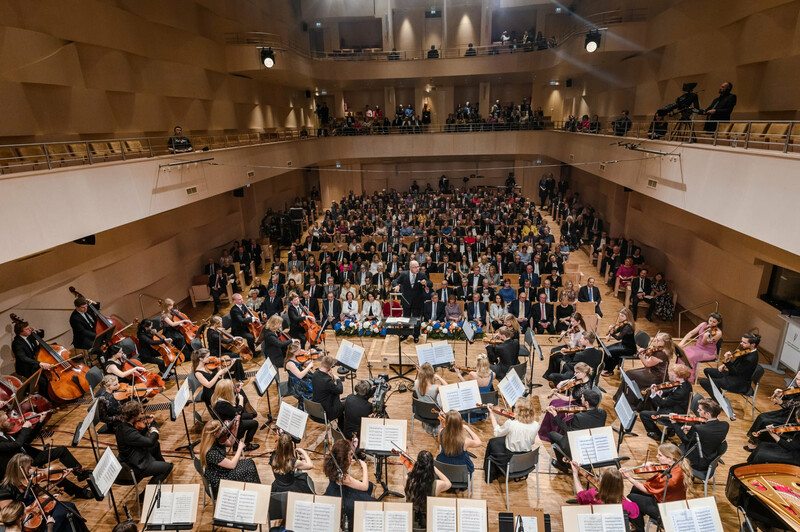 At the heart of the 6,000-square meter (65,000-square foot) concert and performance facility is the 482-seat concert hall, which serves as a platform from which the institute’s promising rising musical stars to demonstrate their talents. Here, 34 Ovation fixtures provide front and back lighting for the stage. A further 16 of the warm white 230W LED fixtures were installed in the 130-seat black box rehearsal studio within the building to support the drama and jazz students.

“In the Estonian classical tradition, musical scores are often interspersed with incredibly delicate and beautiful sections of comparative silence,” said Raivo Sinijärv of Progear OÜ, the Chauvet distributor in Estonia. “As a result, it is imperative that a set of fixtures needed to tick all visual requirements while operating in virtual silence, so it would not detract from the performances. There are not many fixtures out there able to deliver both of these features simultaneously.” 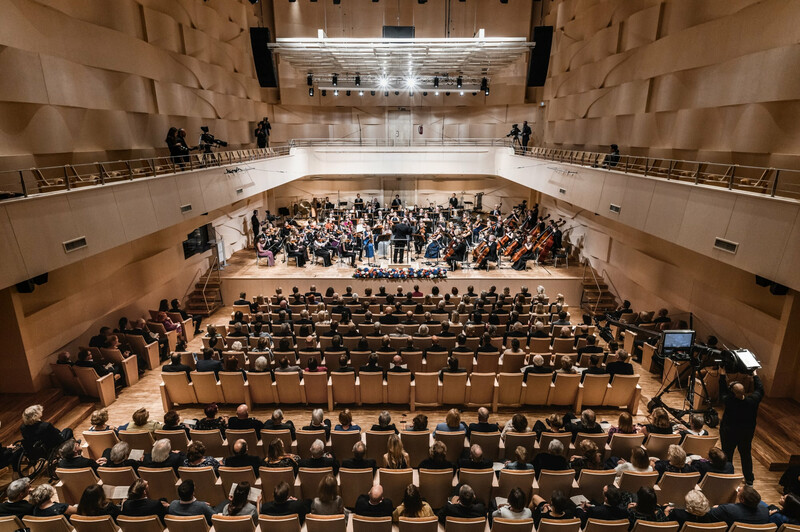 After performing several shoot outs with a number of fixtures the RGB Baltic OÜ team were impressed by how much light output Ovation fixtures delivered even in virtually silent operation mode.

“The 265WW is silent to human ears in Fan Mode Off,” said Sinijärv. “What’s more, the venue still has the option of changing to cooling mode to increase light output from the lighting desk, thus ensuring that there is still plenty of beautiful white color output available to illuminate performances within both the main venue and the black box rehearsal facility.” 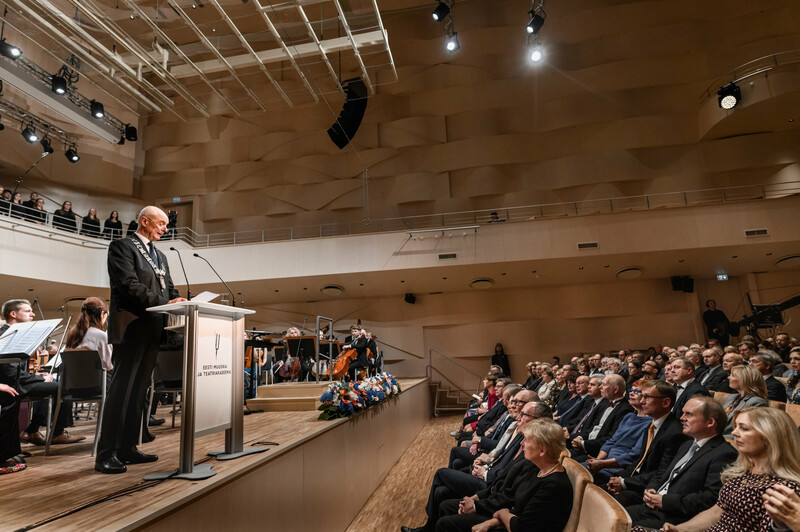 The clarity of illumination provided by the Ovation F-265WW fixtures could be seen at the sold out inauguration ceremony at the institute, which was opened by Estonian president, Kersti Kaljulaid. “Our Ovations performed flawlessly at the opening ceremonies,” said Sinijärv. “We were honored to contribute to this new facility, which will have an impact on Estonia’s cultural life for years to come.”