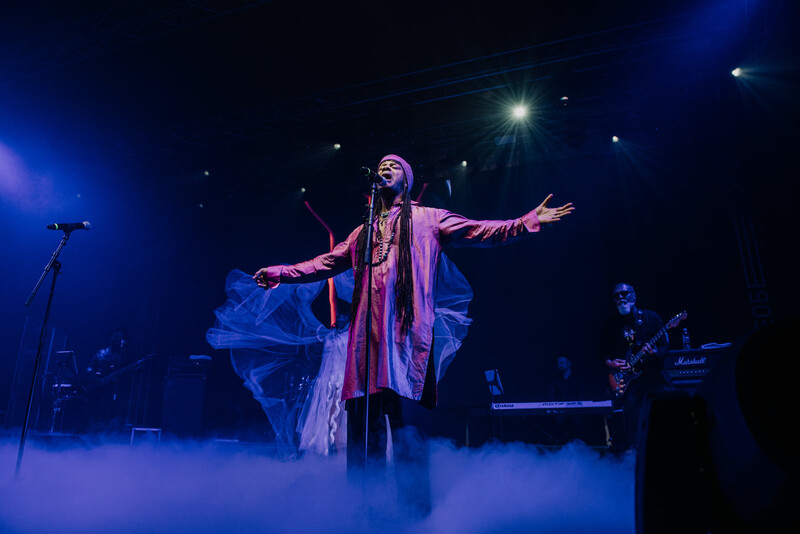 NOVI SAD, SERBIA – “Migration” comes from the Latin word Migrare, which means to move to a new place. Many are hoping that, despite all the obstacles put in its way, the world today is indeed moving to a new and better place through the migration of different cultures, ideas, and forms of artistic expression.

Earlier this month, the Novi Sad Fair celebrated this movement with “Migration of Souls.” Held in conjunction with the city being named a European Capital of Culture for 2022, the sweeping, 11-day, multimedia event features presentations by writers and thinkers, as well as art exhibits and music/dance acts by an impressive global collection of performers.

Each day’s session concluded with a concert, and as befits the theme of the event, the roster of artists was extraordinarily eclectic, beginning with innovative Japanese experimental guitarist Miyavi, on to the Barcelona Gipsy Balkan Orchestra (a band that fuses jazz, Roma, klezmer and other types of music), and The Chalaban band, which performs Moroccan music with a central European twist, plus Original Enigma voices. 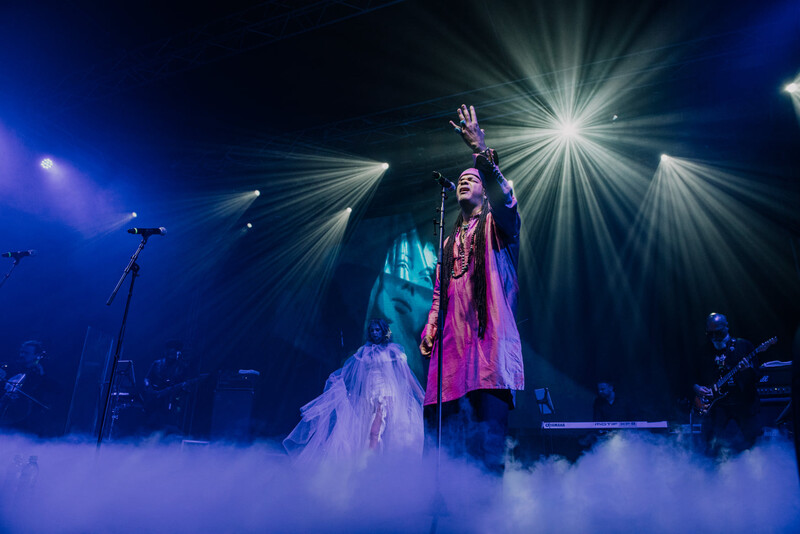 Any lighting rig supporting such a diverse mix of talent had to be extremely flexible, which is precisely what Chameleon Rental delivered with help from an impressive collection of CHAUVET Professional fixtures.

Lighting designer Branislav Agarski (from ZoomMedia) and lighting engineer Mirko Unterberger and the Chameleon team, ensured that these fixtures were used to great effect creating myriad looks for the assorted performers. 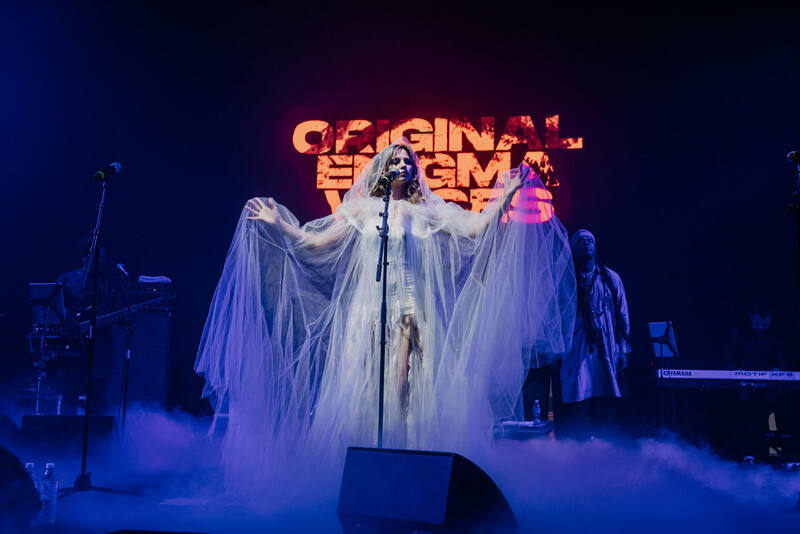 Connecting the crowd in the spacious performance area was a critical goal of the design team. Helping them accomplish it were the six STRIKE 4 fixtures, which were hung in a straight line on the frontstage truss and used for audience lighting.

Enhancing the immersive aura throughout the venue were the fixtures that were used to colorize the undulating fabric that adorned the ceiling and sides of the area. Using these fixtures to bathe this material in deep, rich purples, the team created a calming, transformative sense of a sea… a sea that connected the varying parts of a single entity together, so they could draw strength from one another and in so doing becoming even more compelling — the very spirit of Migration of the Souls.