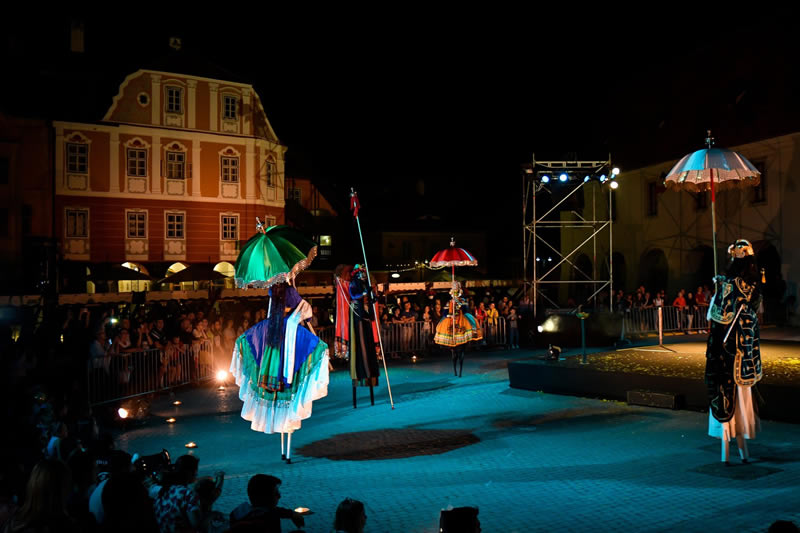 SIBIU, ROMANIA – In the second century, the Romans established Cedonia, a small settlement on the banks of the Cibin river that marked the outer reaches of their empire. They eventually left, and their small village grew into Sibiu, a cultural hub of central Europe where art and commerce thrived side by side.

Today, almost 2,000 years later, the creative vitality of this former hamlet is on vivid display in the Sibiu International Theatre Festival. Earlier this summer, the 25th edition of this 10-day event drew over 3,300 artists from 70 nations who performed for over 62,000 visitors daily. Supporting their work with smooth key lighting and vivid colors was a festival rig supplied by Backstage Production Group that featured Ovation and COLORado fixtures from CHAUVET Professional. 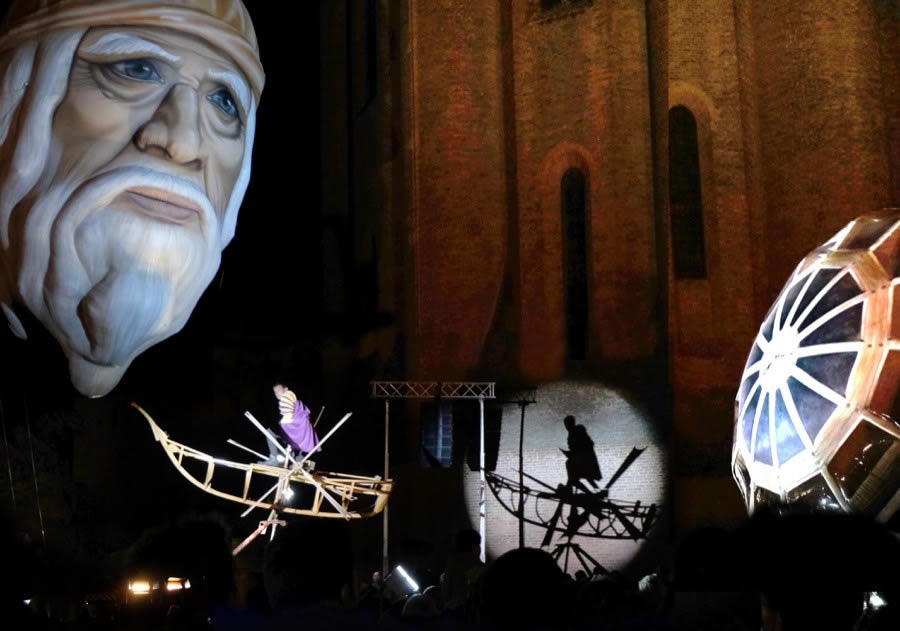 The intensity of the warm whites and smooth dimming curves of the Ovation ellipsoidals along with their variable beam angles, allowed Popéa to maximize placement opportunities for each theatrical performance and avoid unwanted shadows. The Ovation E-910FC IP also projected crisp gobo patterns to add visual interest and movement to the outdoor stages.

These performance features, along with the rainbow of colors created with the Fresnel and batten fixtures, gave the Backstage team the flexibility necessary to create a wide range of designs. This helped them meet the varied needs of different performances as they set up rigs at venues throughout the festival grounds during the event. 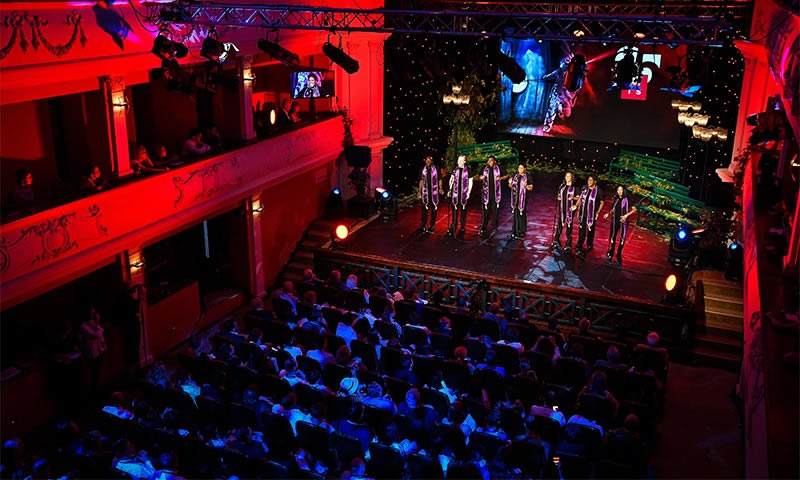 For Popéa and Backstage Production Group, providing optimal lighting for a myriad of theatrical and musical and performances required a high degree of flexibility, not just from their rig, but from every member of their team as well.

“Our people did a great job,” he said. “We had to work with each production crew for all the different performances to determine their requirements and then figure out the best fixtures to meet those needs. Having a different show almost daily at all the various locations was challenging, but we managed to get to an installation for each venue where the changeover during the night was kept to a minimum, and the lighting always looked fantastic.”