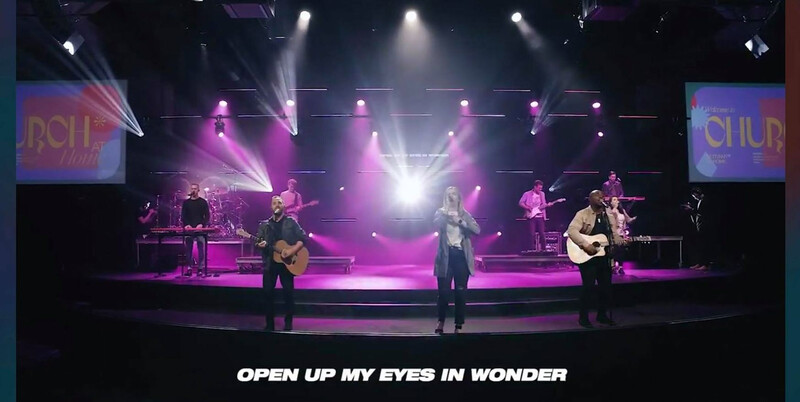 BATON ROUGE, LA – It’s been said that the true strength of a design can be measured in its adaptability. If that’s the case, then the lighting rig that the team at Bethany Church recently put together must have the power of a Hercules.

Originally designed for live surfaces the 57-fixture rig has taken on the added role of lighting music videos. In this capacity, it’s created a level of visual depth that enhances the transformative power of each song while conforming to the exacting demands of the camera.

Key to this achievement is the multi-tiered arrangement of the rig’s 28 CHAUVET Professional EPIX Strip Tour fixtures. Hung horizontally on four rows of overhead truss that descent from downstage to upstage, the one-meter long RGB strips create a three-dimensional framework that pulls attention toward the on-stage performances.

“We arranged the rig to have several layers of light,” said Ryan Rider, the church’s Central Lighting Director. “By creating these layers, we made the design more engaging by giving it a greater sense of depth. This is especially important when the stage serves as a set for video productions. Working together as a team, all of us, including Experience Director Dustin West, Camera Director Taylor Coleman, Lead Audio Engineer Brian Edwards are using this set to support the performers and the message of Pastor Jonathan.”

The versatile and supportive Bethany Church rig has six of the EPIX fixtures arranged on the uppermost row, followed by a row holding seven of the LED strips. The midrow in the design has eight EPIX Strip Tours and the lowest upstage row has seven units.

Adding to the impact the strips have on the design are the evocative video images shown on them. Driven by Resolume, the pixel mapped content turns the strips into a dynamic part of the design that reinforce the stories told through the musical performance. The strips are able to convey this rich imagery while still serving as geometric frames of reference for the design. 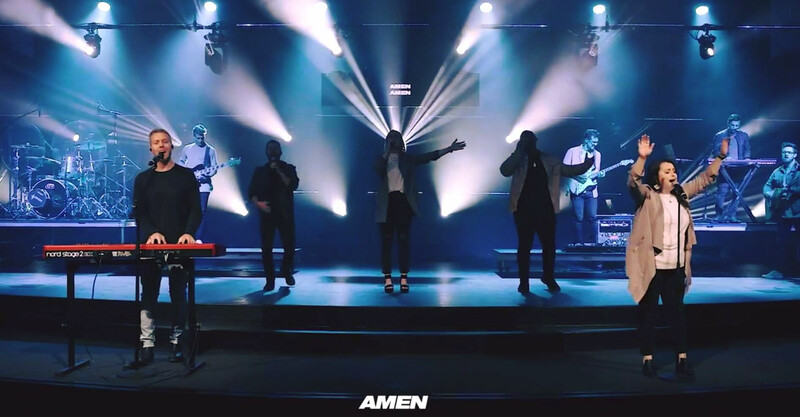 A collection of 14 Rogue R1X Wash fixtures is flown on the tiered truss along with the EPIX Strips – four of the RGBW movers on the second row, four on the third, and six on the final lowest row. Drawing on the wide (11ﹾ to 48ﹾ) zoom range of the Rogue units, the design team is able to create dramatic shifts in the coverage area, resulting in a range of varied looks for the camera.

Working with the other washes and hybrid fixtures in the rig, the Rogue R1X Washes bathe the stage in a broad palette of colors. At other times they contribute to the creation of an ethereal field of bright white light that covers the entire stage – all to convey the diverse range of music by the church’s performers. In the tradition of every great design, this flexible lighting rig has the ability to adapt!