LONDON – (For Immediate Release)  —  For loyal Sonu Nigam fans, and there are legions of them throughout the world, his performances never seem to be long enough. It’s easy to see why too. Striking a magical balance between softness and resonance, the Indian playback singer’s voice is the kind that makes time melt away. Then there is the broad range of his repertoire in multiple languages that surprises and delights at every turn during a performance.

The full scope of the Faridabad, India-born star’s talent was on full display this November at his UK shows at SSE Arena Wembley in, and Resorts World Arena in Manchester. On stage for over three hours at each venue, Sonu Nigam performed 37 songs and medleys that included his own compositions as well as songs from his heroes, the legendary singers Mohammad Rafi and Kishore Kumar.

Reflecting the vibrancy and versatility of the multi-faceted performance was a Roosevelt Dsouza-designed lightshow that featured CHAUVET Professional fixtures supplied by DMX Productions.

Flowing as smoothly as Sonu Nigam’s vocals, the lighting followed the singer through every twist and turn of his performance, peaking at intense moments, then becoming gentle for softer songs, all while never repeating a look. This was no small accomplishment, given the all-encompassing nature of the multi-award winnings star’s work. 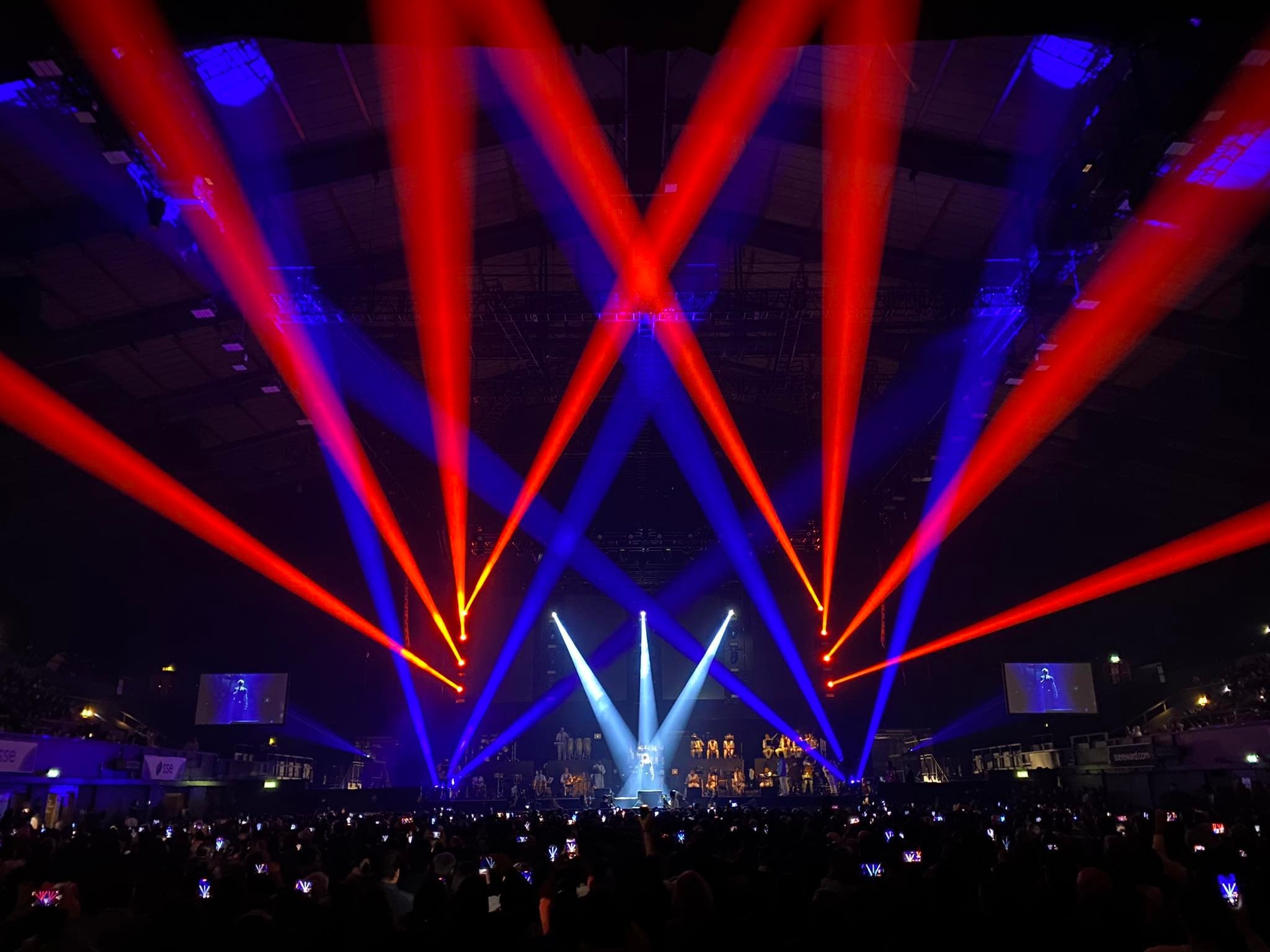 Helping Dsouza accomplish this feat were the 16 Rogue R3 Beams in his touring kit. Arranged in four vertical columns that bordered the video wall panels, the 300W moving fixtures provide Dsouza with plenty of firepower (208,000 lux at 15-metres) to direct beams across the stage. Throughout the concert, he reconfigured the shape, direction, and color of those beams to create a continuous flow of new looks.

“The beam shaper feature of the Rogue R3 was fantastic,” he said. “At some points in the show when you could see the beams open up, it was really impactful.

In addition to creating myriad patterns over and on the stage, the Rogue R3 Beams were used to highlight Sonu Nigam and different members of his band. The fixtures were also used to create a variety of aerial effects. 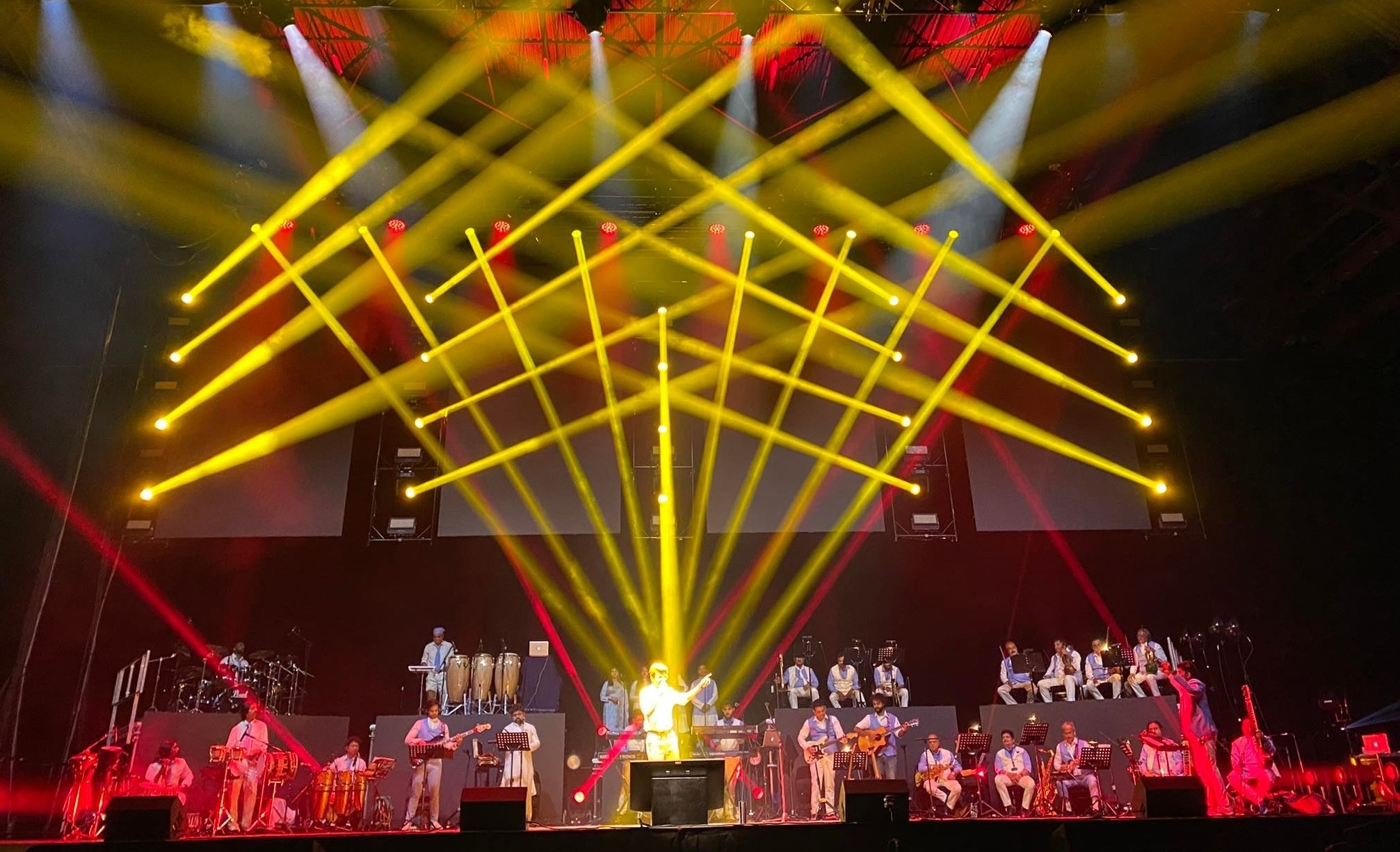 A key to engaging the audience at the show was the crowd lighting from the kit’s 20 STRIKE 1 fixtures, which were arranged on truss. “I never worked with these fixtures before and I was blown away by their output,” said Dsouza. “I used theme to create this beautiful warm white light throughout Wembley. They covered the entire arena very impressively.

Later when the concert ended, the STRIKE fixtures along with the house lights were turned up to guide the sellout crowd out of the arena. They were buzzing about the show they just saw, happy as could be, spending three hours, and enjoying every minute of it.